The Italian championship is back and so are the problems related to referees and the controversy over their decisions. The last Serie A weekend was particularly hot from this point of view, with Daniele Orsato's refereeing heavily influencing the match between Juventus and Roma. Let's see what happened over this long weekend in the Race for the Scudetto.

MATCH OF THE WEEK - LAZIO VS INTER MILAN

One of the two big matches of the last Serie A weekend, from which most of the journalists and fans expected a victory for the Nerazzurri. For Simone Inzaghi, however, it was a very bitter homecoming.

His boys started the match in the best way, immediately taking the lead thanks to Ivan Perisic's penalty. During the match, however, Maurizio Sarri's team showed pride and more importantly a great performance, so much so that the match ended 3-1 for Sergey Milinkovic-Savic and his teammates.

The equaliser was scored by Ciro Immobile, from a penalty, then Felipe Anderson scored the 2-1 goal (another controversy, since they scored with Fede Dimarco lying on the ground after being hit) and Milinkovic-Savic definitively won the match, in the 91st minute.

At the end of the match there was also an unpleasant episode. Luiz Felipe went to hug his former teammate, Joaquin Correa, in an attempt to make a nice joke. Correa didn't catch it, of course, and the referee sent him off, in the 97th minute. In any case, a great performance for Lazio, by which they relaunched themselves in the standings and above all stops Inter, which remained firm in the standings at 17 points. 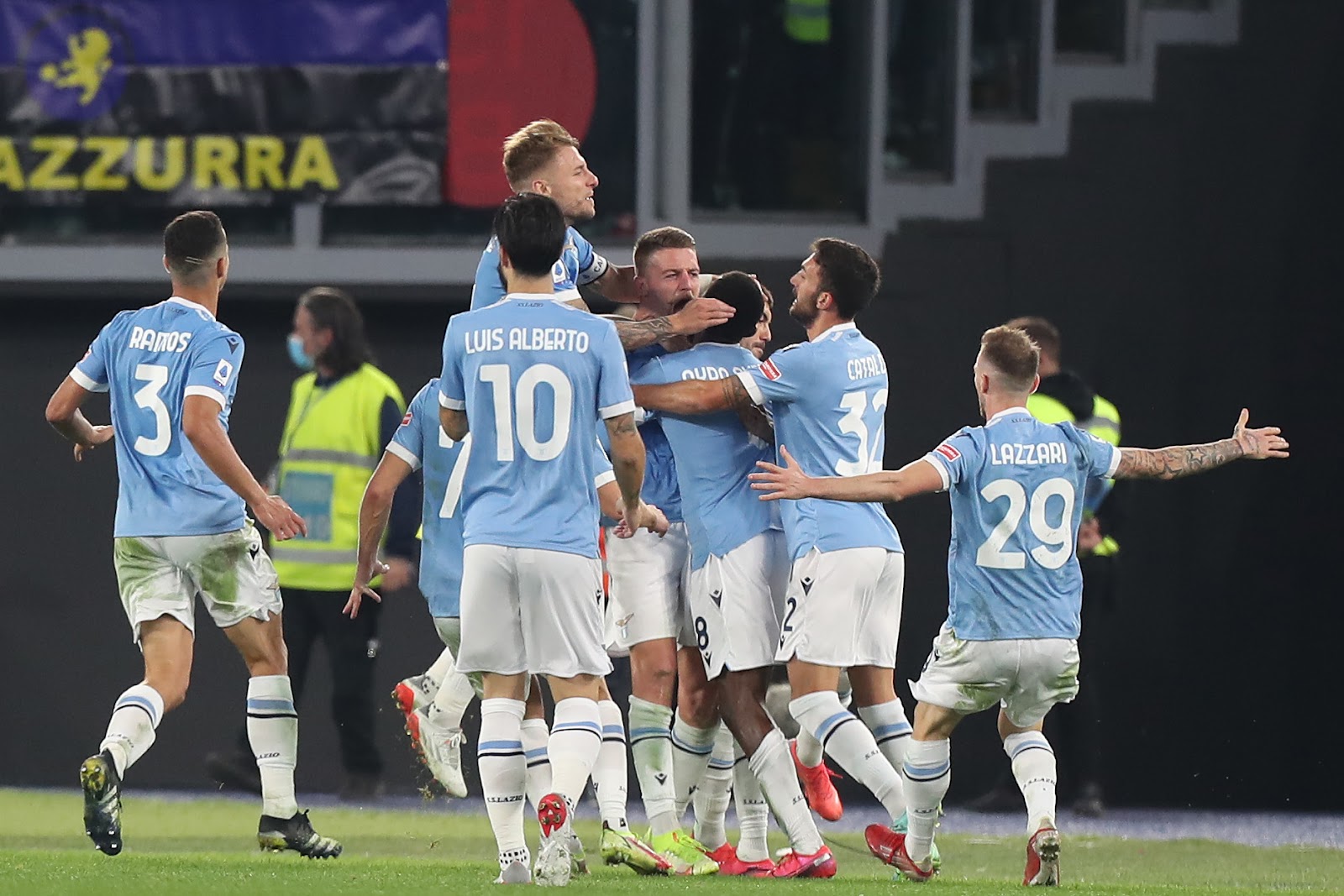 TEAM OF THE WEEK - AC MILAN

Pioli's AC Milan continues to amaze and have no intention of stopping.

Theo Hernandez was missing, due to Covid, Mike Maignan was missing and will be missing for a long time, there were many other absences for the Rossoneri who at the end of the first half were losing 2-0 against Igor Tudor's Verona.

In the second half the Rossoneri brought out all their talent and with the goals of Olivier Giroud, Franck Kessié (penalty) and Koray Gunter's own goal they managed to overturn the match and bring the three points home.

The team coached by Pioli never gives up, despite all the difficulties and despite all the absences Ante Rebic (who suffered an injury during the match) and his teammates managed to bring home the three points and therefore took another step forward in the standings, placing themselves in second place behind Luciano Spalletti's Napoli. 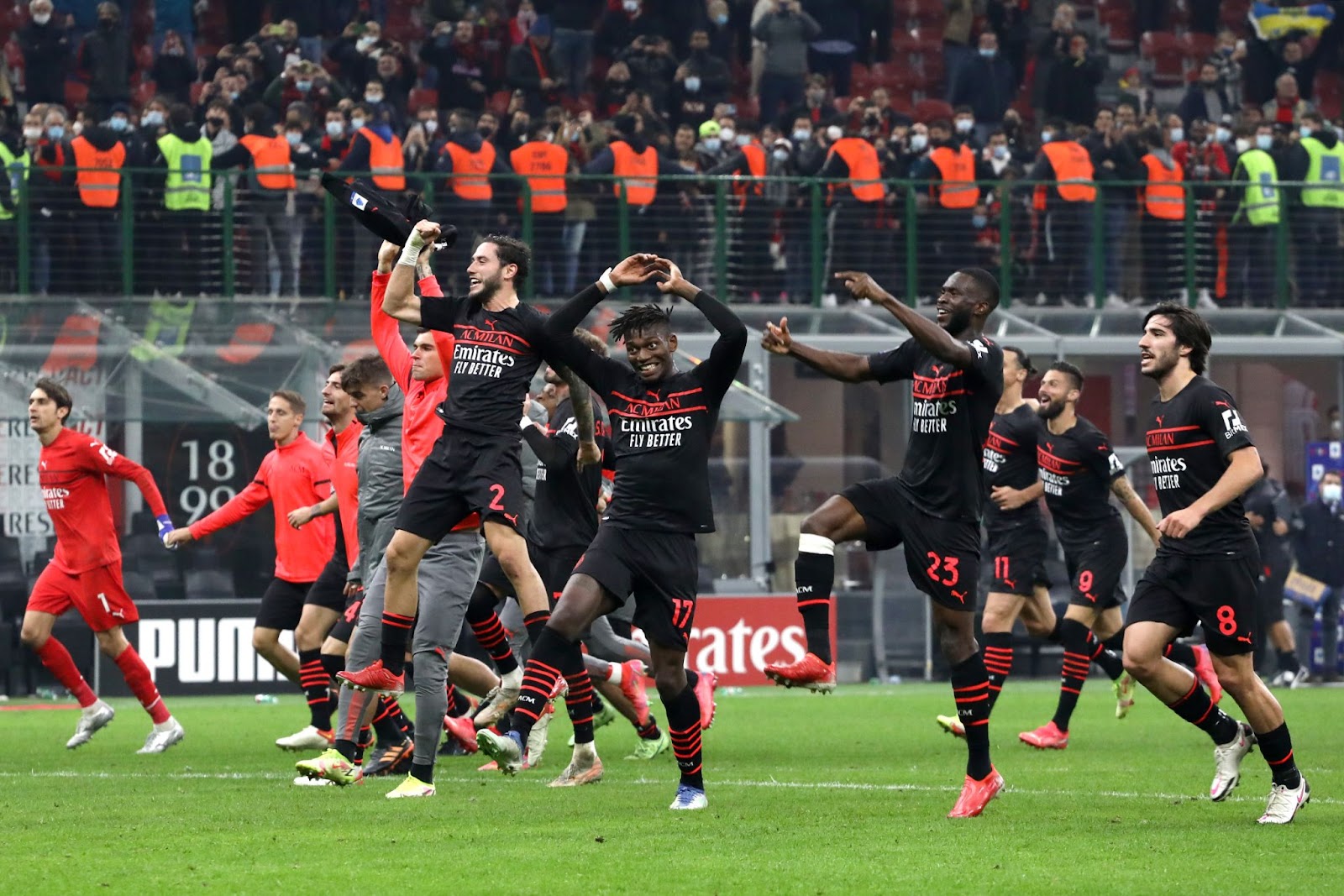 TALKING POINT OF THE WEEK - REFEREEING IN ROMA VS JUVENTUS

A real disaster. Daniele Orsato, one of the most experienced and important referees in the Italian league, made a mess and ruined the match between Juventus and Roma.

The match ended 1-0 and Moise Kean's goal was decisive, but perhaps it would be fairer and more correct to say that the man of the match was Daniele Orsato. The referee was able to give Roma a penalty while Tammy Abraham was driving the ball into the goal, with the goalkeeper lying on the ground, to score the equaliser.

An incomprehensible choice, which Orsato explained by saying "on the penalty there is no advantage", but in reality this is not the case and he was wrong, as he was wrong when he did not recall Jordan Veretout's penalty kick, with Giorgio Chiellini entering the area before the Frenchman kicked, or like when he didn't want check Juan Cuadrado's touch of hand in the action that led to Kean's goal.

At the end of the match Jose Mourinho did not want to talk about the refereeing episodes and limited himself to saying that his team played better and that the first to admit Roma's superiority on the pitch were the Bianconeri. The facts are incontrovertible: Orsato has ruined a beautiful and important game. Winning this match the Giallorossi could have hooked the third place in the standings. 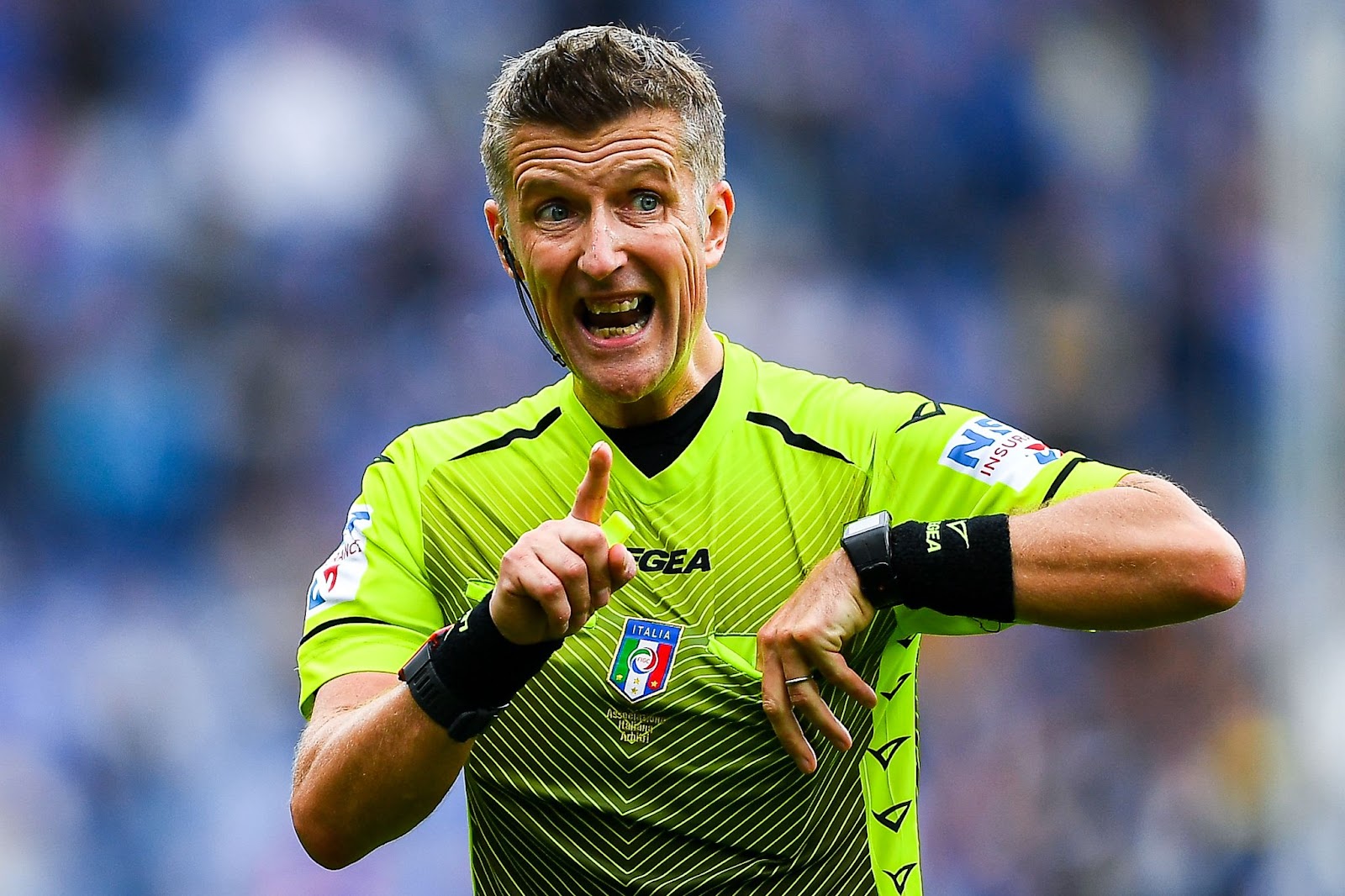 PLAYER OF THE WEEK - JOSIP ILICIC

The Slovenian striker is returning to his former level. Gian Piero Gasperini's Atalanta are dealing with many injuries and physical problems, Duvan Zapata was not at his best, Robin Gosens, Matteo Pessina and Hans Hateboer are out due to injury, but Josip Ilicic has taken care leading the team.

High level plays, dribbling, two decisive goals for the match: the Slovenian is back and it is possible to see the difference on the pitch. He is a decisive player and although he has yet to find his best form, even physically he is still a little behind his teammates, when Ilicic is on the pitch Atalanta plays great football and every action is dangerous, even more than usual.