Man Utd close in on Gakpo: 'He will be their player in January'

Race for the Scudetto: Lautaro, Lukaku thrive for Inter Milan; Kvaratskhelia at it again; Roma difference-maker

Another set of matches in the Italian championship ended with a draw between Sampdoria and Juventus. Three teams have won two games out of two, while some big teams have lost their first points of the season, including AC Milan and Lazio. Let's see what happened in the last Serie A weekend:

At times it really seemed to have Francesco Totti under our eyes and not Lorenzo Pellegrini. That 7 on the shirt begins to look more and more like a 10.

The Roma captain against Cremonese did not score, but took a perfect corner kick for Chris Smalling's winning header, the match winner, scoring the first assist of his season. Apart from that, however, it was Pellegrini's entire performance that made the difference. To have him coexist with Tammy Abraham, Paulo Dybala and Nicolo Zaniolo, Jose Mourinho was forced to play the Roman on the midfield line and in the last hours Gini Wijnaldum's serious injury happened (the club will have to buy a new midfielder). No problem for the number 7, who made himself available to the team and played another game as an absolute leader.

After Nemanja Matic entered the field, to replace a tired Dybala, Pellegrini returned to play as a playmaker and performed great as usual. Mourinho has always believed in Lorenzo and staked everything on him as soon as he arrived: the results, as always, are proving him right. Midfielder or trequartista, it doesn't matter, the captain always makes the difference. 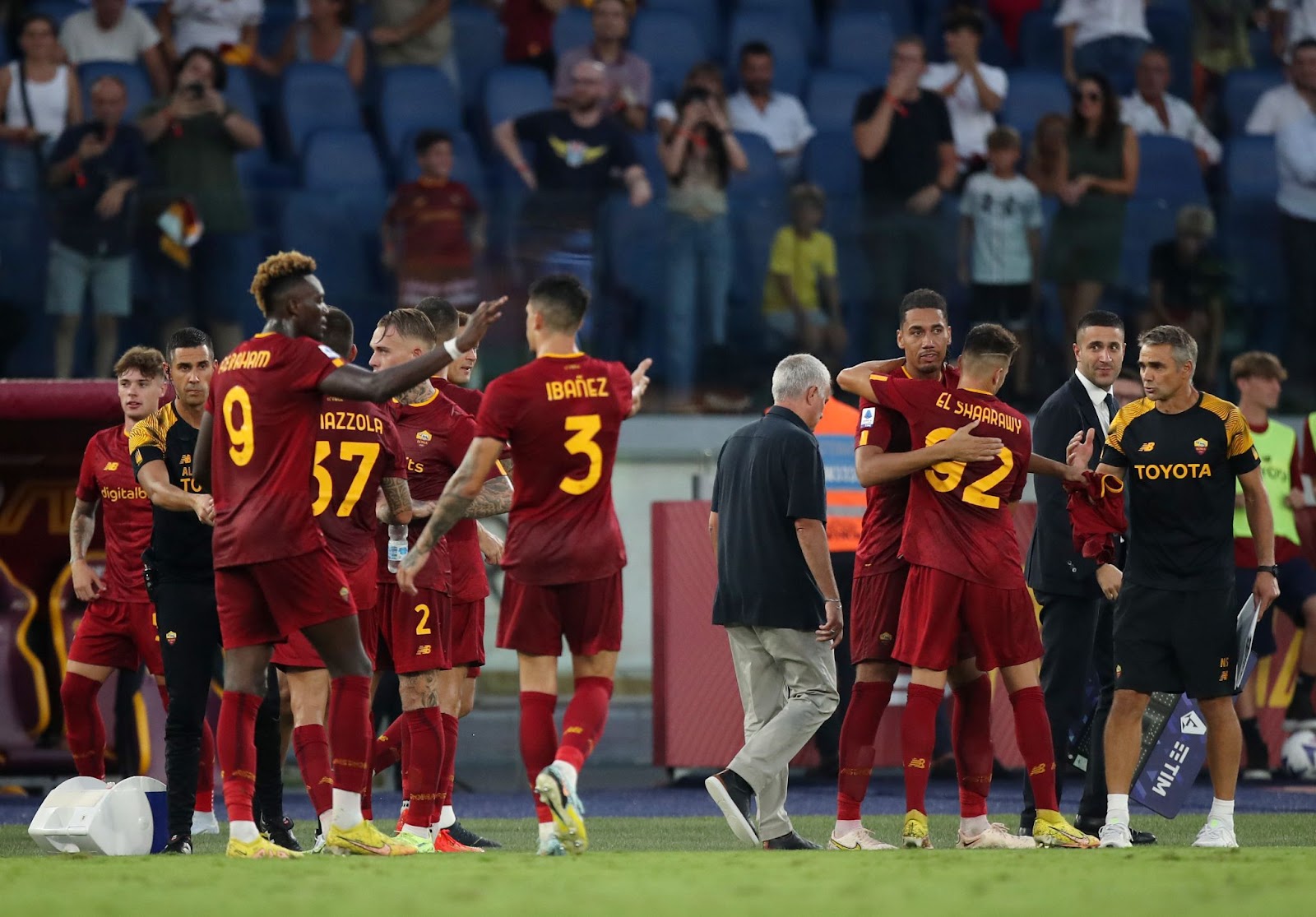 TEAM PERFORMANCE OF THE WEEK - Inter Milan vs Spezia

The Lautaro-Lukaku duo picked up exactly where they left off last time. The two find each other wonderfully and rarely have we seen such close-knit duos on the pitch, players able to find each other so well and with this consistency.

On Saturday, Inter beat Spezia without too much difficulty, building many scoring chances and won 3-0 with goals from Lautaro, Hakan Calhanoglu and Joaquin Correa, but the first goal, the one that started the Nerazzurri party, was built on the Lukaku-Martinez axis. Long ball, in depth, for the Belgian striker who finds his partner with a perfect header, the number 10 from outside the area shoots with the left finding an unstoppable conclusion for the Spezia goalkeeper.

A goal of difficult and fine workmanship, not obvious, but what is surprising is the feeling between these two forwards. They were separated for a season, for Romelu's return (not a great season) to Chelsea, but it is as if they had never separated. Simone Inzaghi is smiling, since he can enjoy a truly explosive attack, to manage during this long season. In any case, the entire Nerazzurri team played well and with great intensity. Last year the Scudetto was won by Milan, but this year Lukaku and his teammates seem to be strong candidates. 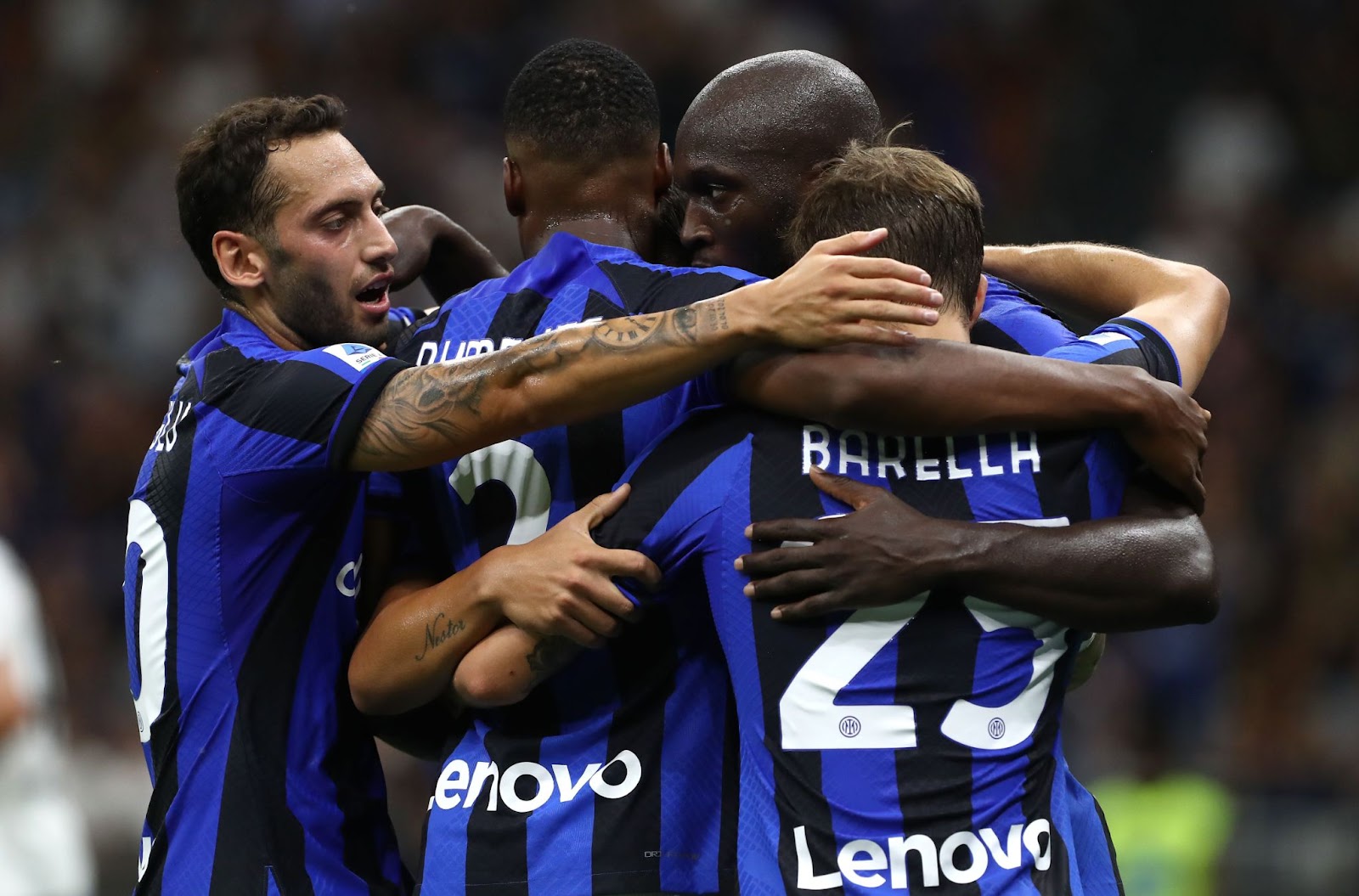 PLAYER OF THE WEEK - Khvicha Kvaratskhelia

He's at it again. The Georgian has already become one of the special players in Serie A, a goal and an assist in the first league game and a double in the second league game. A truly incredible impact.

Not making people miss an ace and a symbol like Lorenzo Insigne was not easy and was not obvious, but "Kvara" did it in a few seconds, playing incredible football and showing great technical qualities. Against Monza he scored two goals and one of them was a sensational shot, a top player this one. Cristiano Giuntoli, the sporting director of Napoli, had an incredible intuition, he discovered him, he "blocked" him some time ago and then made him available to Luciano Spalletti, who immediately managed to make the most of his characteristics.

A masterpiece transfer that the whole city of Naples is enjoying and that all the teams are starting to fear. There were several doubts about Kvaratskhelia, some thought that he was not the right level for a top Italian team, but game after game it is increasingly evident that "Kvaradona", as he was dubbed by someone on social media, will be one of the best players in the championship. 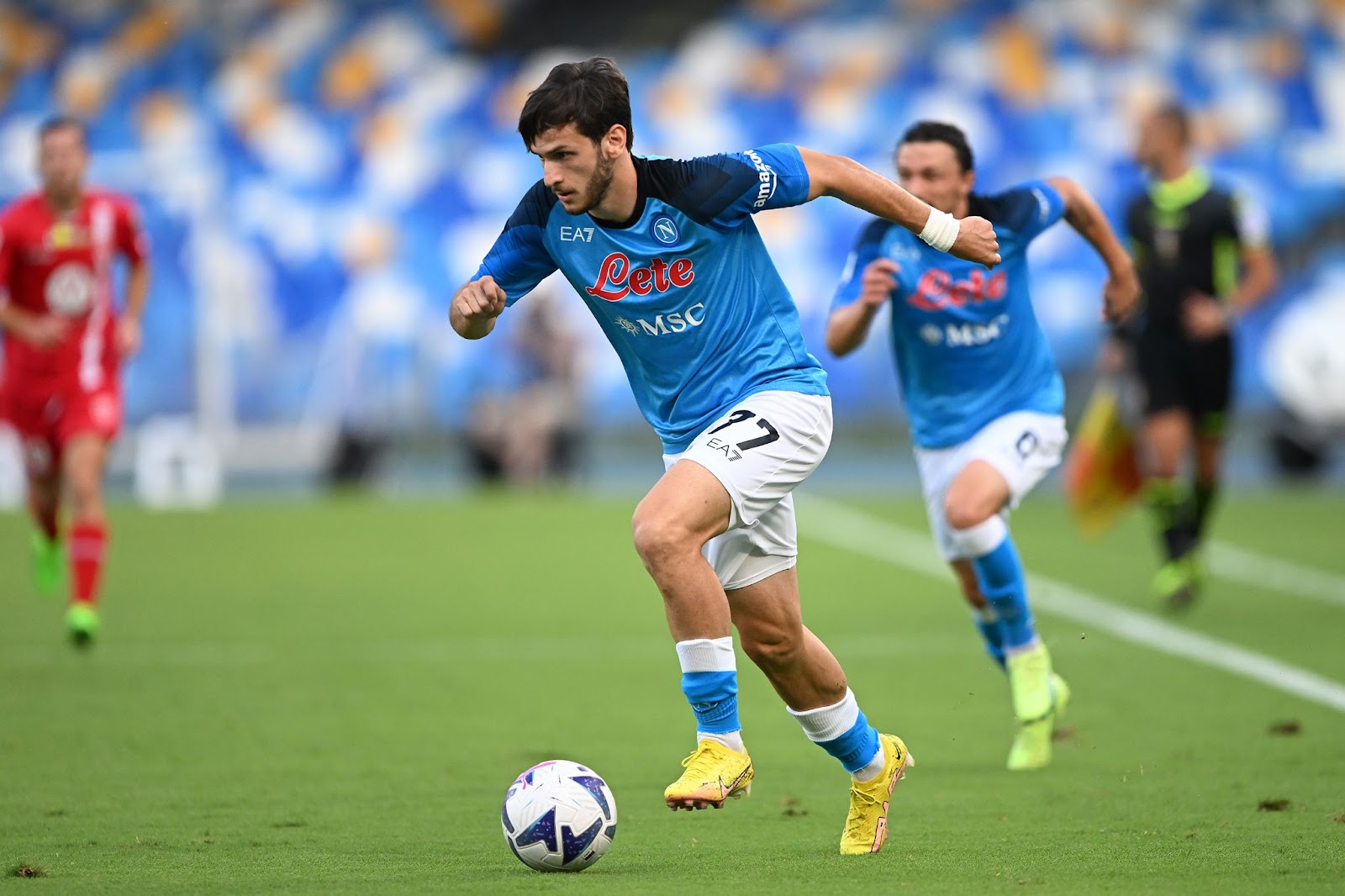 MATCH OF THE WEEK - Atalanta vs AC Milan

It was legitimate to expect a few more goals from the most important match of the Serie A weekend, but Atalanta and Milan canceled each other out and resulted in a fun 1-1.

Ruslan Malinvoskyi (that the Bergamo team is basically pushing towards the sale, against the will of the player) and Ismael Bennacer scored the two goals, with the latter who produced real magic. There were many beautiful plays by the two teams, with Stefano Pioli and Gian Piero Gasperini continuing to give their teams a clear and recognisable identity, regardless of the players. As usual, Mike Maignan was decisive for the Rossoneri, absolute certainty for his teammates, when Atalanta made the maximum effort to score a goal.

Juan Musso also played a good game, as Brahim Diaz and his teammates shot more than their opponents, but were not precise in front of goal. Now the Rossoneri have to chase Inter in the race for the Scudetto. 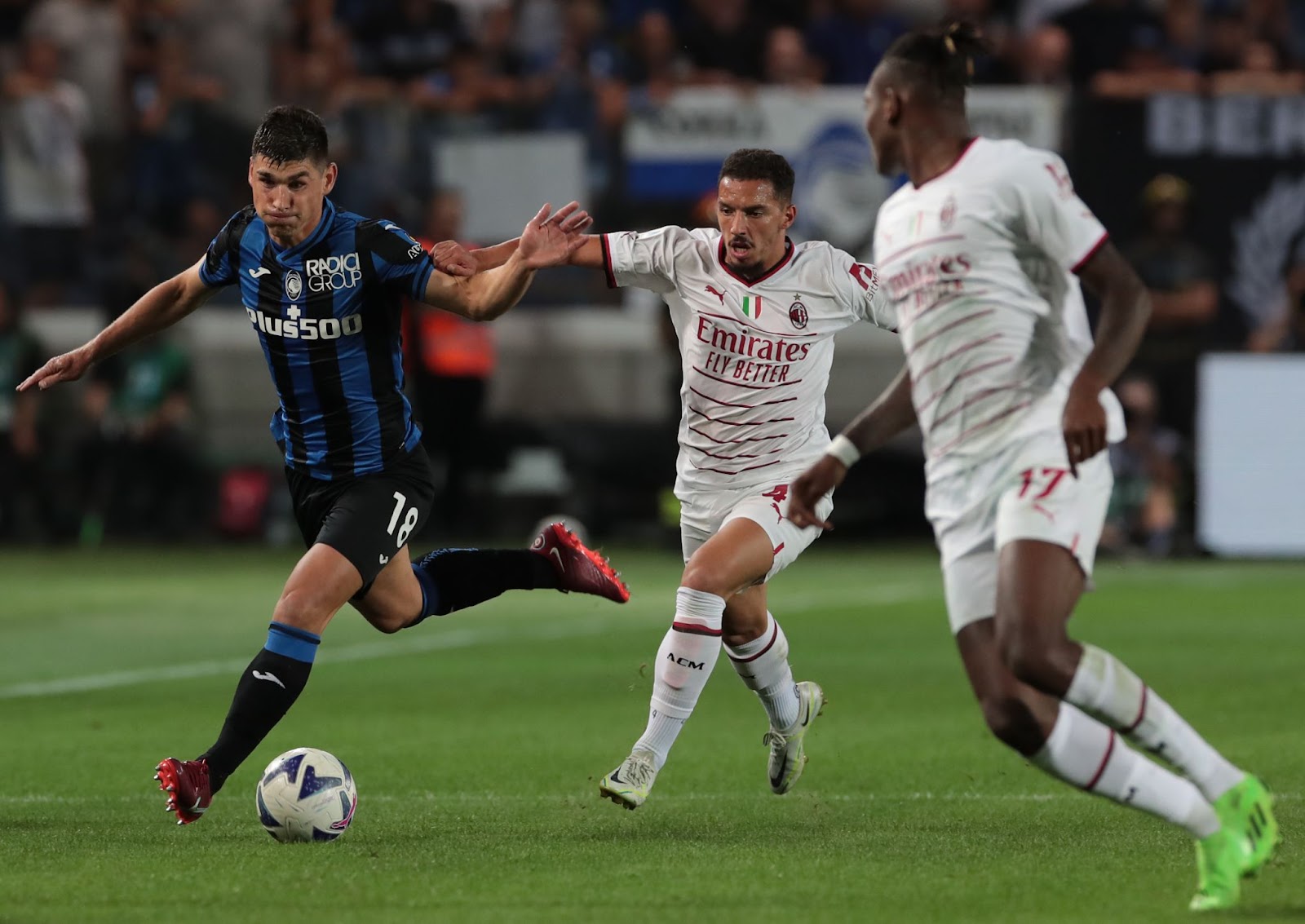