Serie A continues to offer surprising and exciting matches, full of goals and surprising results. This weekend there were again some stunning results, such as Juventus' defeat against Igor Tudor's Hellas Verona.

In the race for a place in the Champions League, however, Roma remain in fourth place despite the defeat against AC Milan thanks to the draw between Atalanta and Lazio. Let's see what happened in the Italian championship last weekend...

MATCH OF THE WEEK - Atalanta vs Lazio

If we are only talking about football, putting aside the poor refereeing of the Italian officials, the match between Atalanta and Lazio was certainly the funniest match of the Serie A weekend. Maurizio Sarri's Lazio still cannot find continuity, nor can hook up the momentary fourth place in the standings, but the performance of his team against Gian Piero Gasperini's men, above all in Bergamo, is a great sign for the Lazio fans. The biancocelesti took the lead thanks to the goal of the consistent Pedro, who with the Lazio shirt is experiencing a second youth, but the Nerazzurri's equalising goal arrived immediately thanks to a splendid effort by Duvan Zapata, who continues to confirm himself leader of this team game after game.

In the second half Gasperini changed some men in his team, inserting some substitutes and Lazio managed to take the lead, thanks to the goal of Ciro Immobile, captain of Lazio and top scorer of Serie A. When everything seemed over, right at the last second of the game Marten De Roon found the equaliser, increasing the regrets of Sarri's Lazio. 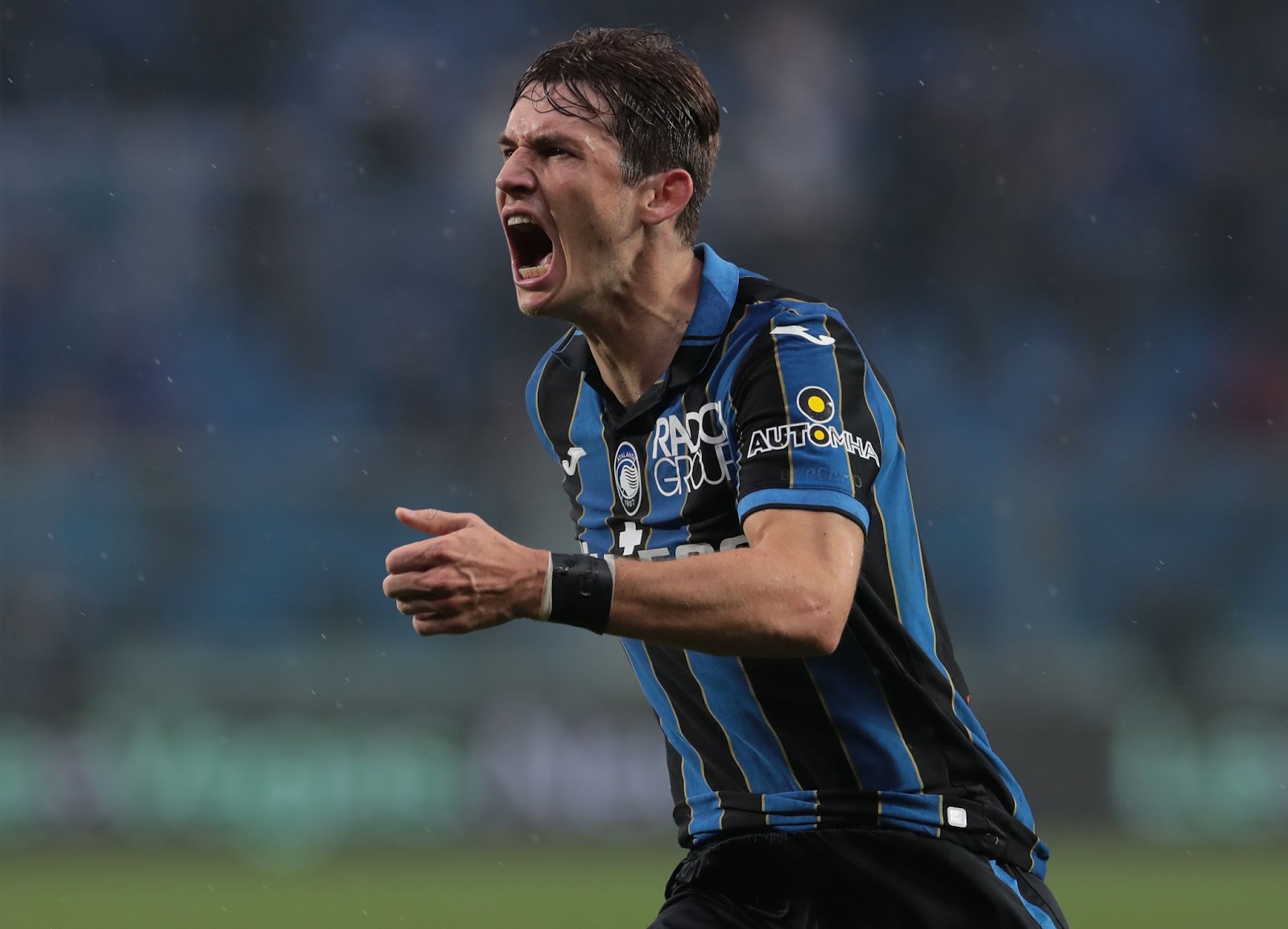 TALKING POINT OF THE WEEK - Hellas Verona vs Juventus

Yet another disappointing result for Max Allegri and his team, another defeat and now the top of the standings is moving further and further away.

For the Bianconeri this was the second defeat in three days, after having lost 2-1 to Sassuolo, coached by Alessio Dionisi, also comes the defeat against Verona. The man of the match was the usual Giovanni Simeone. In recent weeks the son of Cholo has turned into a real goal machine and within 4 minutes he knocked out Paulo Dybala and his teammates.

Weston McKennie's goal was useless. Once again zero points for Juventus, with Allegri unable to find a solution to his team's problems and who at the end of the game said "right now we are a mid-table team".

These are not common words for a Juventus coach, let alone Massimiliano Allegri, who returned to Turin precisely to bring the Bianconeri back to the top after a disappointing season. 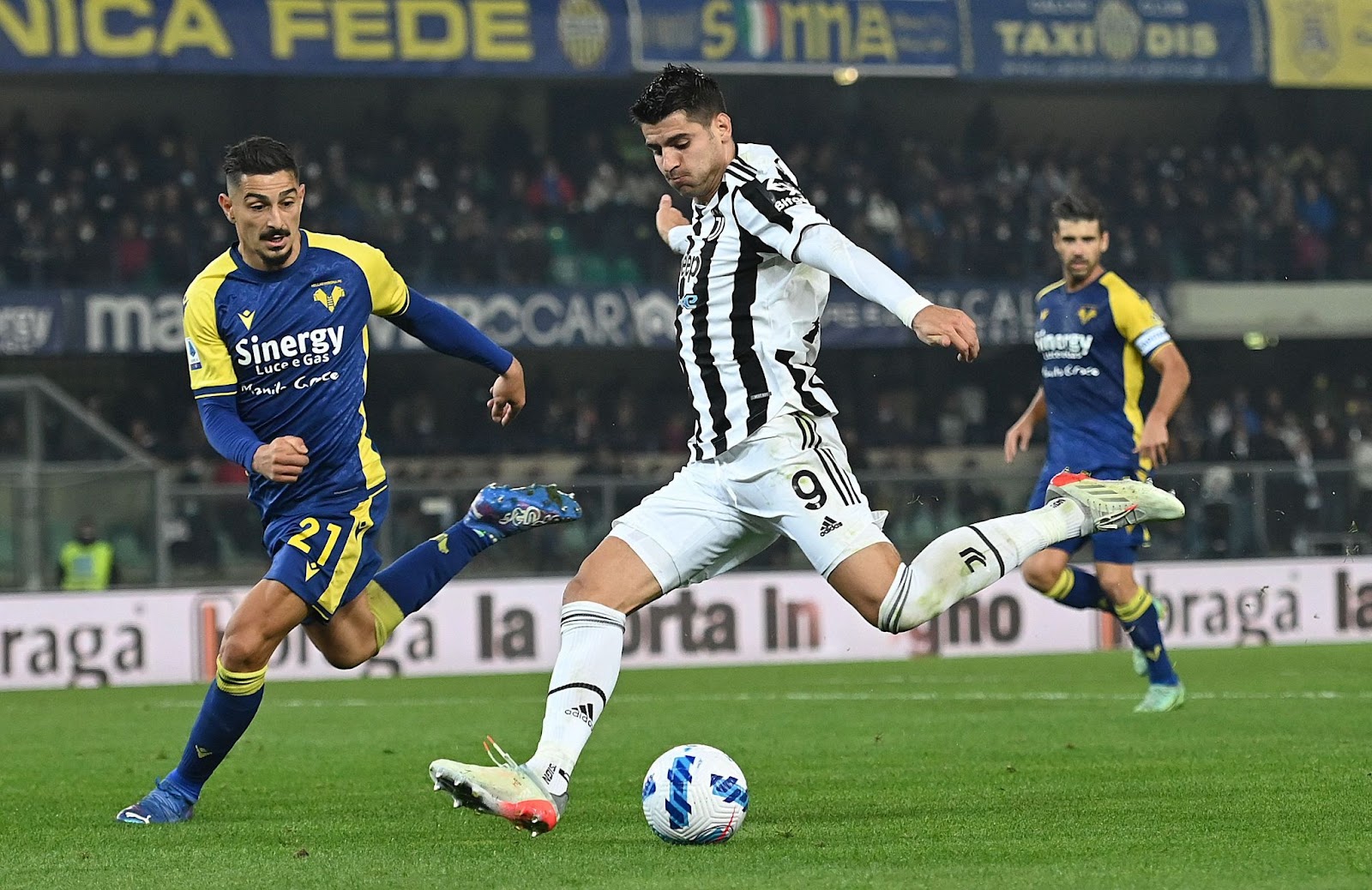 Since the beginning of the season Joaquin Correa has often been stopped by injuries, but when he plays he always leaves his mark.

Inter vs Udinese was not an easy match for coach Simone Inzaghi and his team, as evidenced by the fact that up to the 60th of the match the result was still 0-0.

It was "Tucu" who unlocked the match, scoring a brace and giving three points to his coach and to all the Inter fans. In the standings the Nerazzurri are still behind Milan and Napoli, but with results like this it is possible to continue the run-up and continue to hope that the teams of Stefano Pioli and Luciano Spalletti will start to lose points.

The plays of the fanciful Argentine striker were the key to unlock a blocked and difficult match. In particular, the first of two goals scored by Correa was real magic.

Correa started from the left side of the field, challenged the defender to a duel and overtook him moving to the centre of the area, great shot and nothing to do for Marco Silvestri. A beautiful goal and three points. It couldn't be better than that. 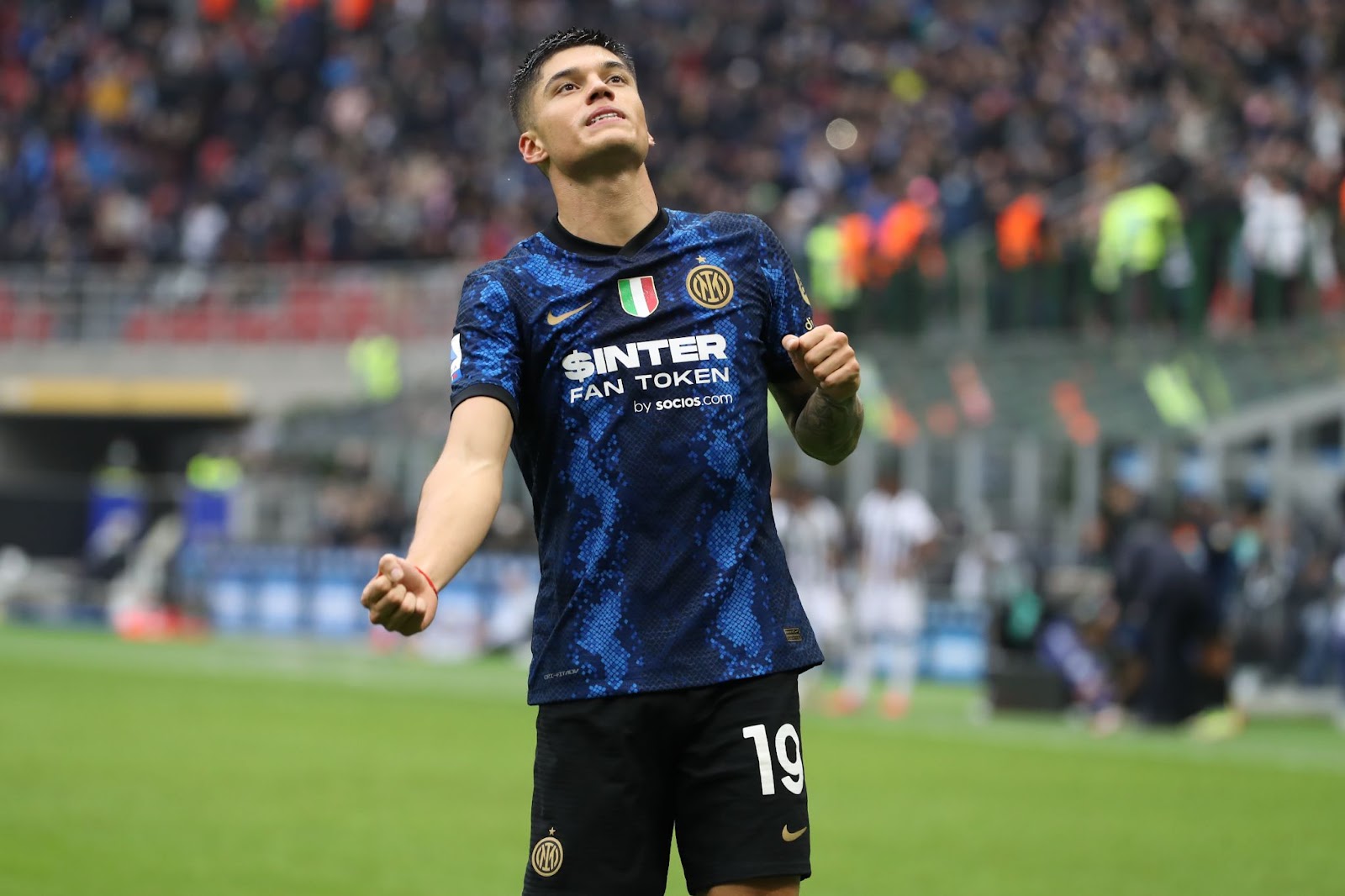 He is no longer a kid, all football fans need to accept it, but Zlatan Ibrahimovic continues to make a difference in Serie A and continues to lead Stefano Pioli's Milan.

In the big match on Sunday evening, Zlatan's performance was decisive for the result. First a goal from a free kick to unlock the match, then he earned the penalty kick scored by Franck Kessie.

Of course, it must be said, the penalty given to Milan was a mistake, Roger Ibanez had taken the ball and to demonstrate this, it will come the stop for the referee Fabio Maresca, who will remain out of Serie A for at least a couple of weeks, but Ibra has however made a difference.

Believing that he is really 40 becomes more and more difficult, match after match and goal after goal. Chapeau. 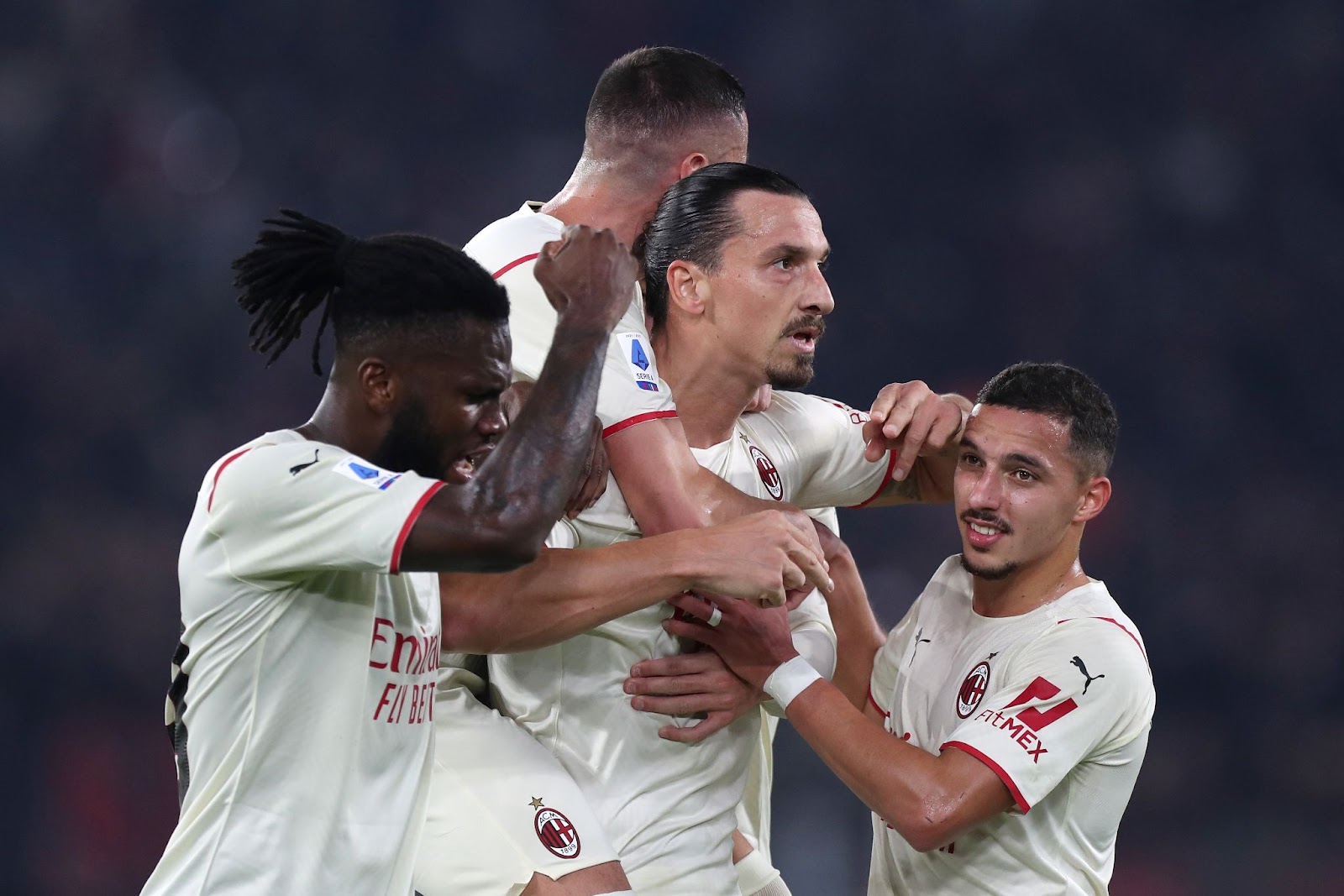