The top-four race heats up as Juventus and Napoli record big wins, as AC Milan and Atalanta falter. Here is this week's Race for the Scudetto...

Andrea Pirlo's Juventus beat Parma 3-1, with a comeback, after falling behind for a free kick from Brugman (Ronaldo cost his team the goal, he was in the wall and he didn't jump), thanks to the incredible brace of Alex Sandro and a goal from De Ligt.

Neither Dybala, nor Ronaldo: to give the three points to Pirlo was his defence, especially Alex Sandro. The left-back scored two goals, the first of which was very good, bringing home the first double of his career.

The dream of reaching the fourth place is more alive than ever for Pirlo and his boys, even if at the beginning of the season Agnelli would have expected a completely different season (but after the bad figure with the Super League his credibility is in strong question, in Europe as well as in Turin).

At the moment the Bianconeri are fourth in the standings, threatened by Napoli and in full battle with Atalanta and Milan. It will not be easy to maintain this position in the standings, because it is true that there are six games left but no more missteps are allowed.

Surprising result in Napoli-Lazio, not for the winners but for the way they did it.

The first one above all, the captain, scored a decisive double, even if the best goal was probably scored by Dries Mertens, with a right-footed shot after a great Zielinski dribble.

Gattuso has overcome the most difficult moment and is now reaping the benefits of his work. His future seems to be written, many speak of Fiorentina, but seeing his Napoli fight until the last day to go to the Champions League cannot help but reflect. 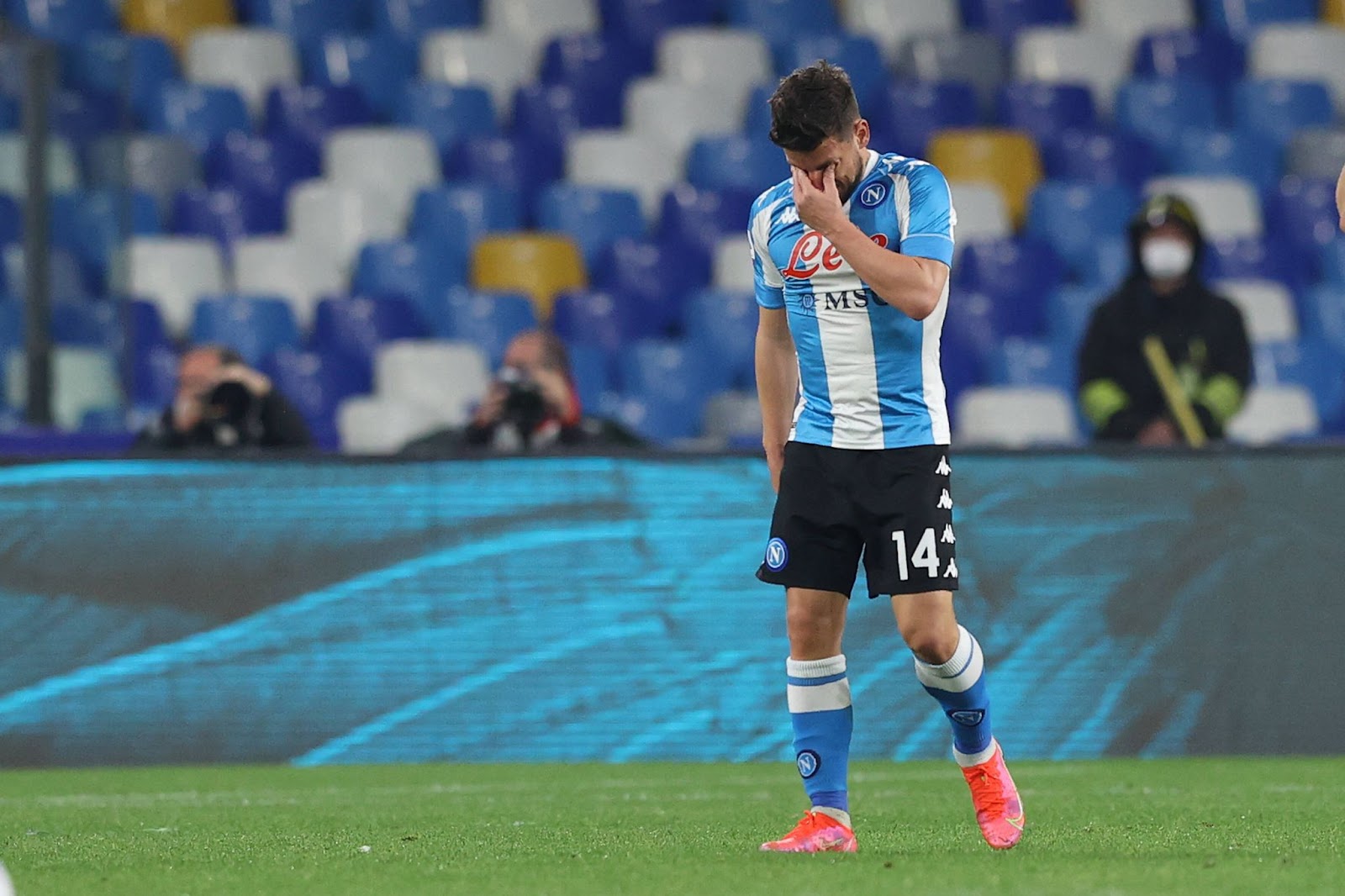 COACH OF THE WEEK

The historic fiasco of the Super League has shocked the world of football, many protagonists have talked about that competition, that Florentino Perez and Andrea Agnelli (and 10 other presidents...) have tried to build to restore the accounts of their clubs, but in Serie A the coach who more than anyone else has associated himself with the subject was De Zerbi.

The Sassuolo coach, with his team currently eighth in the standings, six points away from Roma, said: "If I could, I wouldn't even go on the pitch against Milan," so much was his disdain for the idea behind the Super League, a competition that completely put aside sporting merit.

Right in the midst of these discussions, Sassuolo defeated Pioli's Milan, one of the founding clubs, with a clear win, 1-2.

The Neroverdi won at San Siro thanks to the brace of the increasingly decisive Giacomo Raspadori, a very young central striker. A real lesson to Milan, there is nothing more to say.

De Zerbi, however, deserves great respect. His Sassuolo is fighting for the place for the Europa League with Roma and he's managing to do it with a decidedly weaker squad, thanks to the strength of his own ideas.

Roma only have the Europa League left

The match ended in a 1-1 draw (Malinovskyi and Cristante), and Roma put in another average performance.

However, for Fonseca and his team, Atalanta seriously risked winning, with the Roma defence just unable to stop the explosive attack of the Dea.

After a sensationally missed goal by Muriel and a red card to Gosens, Roma reacted and managed to draw first and then even risked to win.

The Serie A table is absolutely sad and merciless. Roma are seventh and fourth place (the seasonal goal) is ten points away. In these last six league games Fonseca and his team will have to try to attack sixth place and avoid sinking to eighth place, but the truth is that which is at the moment a bad season could become a dream season in case of success in the Europa League.

It is precisely at the Europa League match against Manchester United that Roma are directing all their energies. Fonseca's future will be far from Rome, but now there is a dream to pursue. Europa League or nothing, all or nothing. It will be difficult, but Roma must fight for his dream. 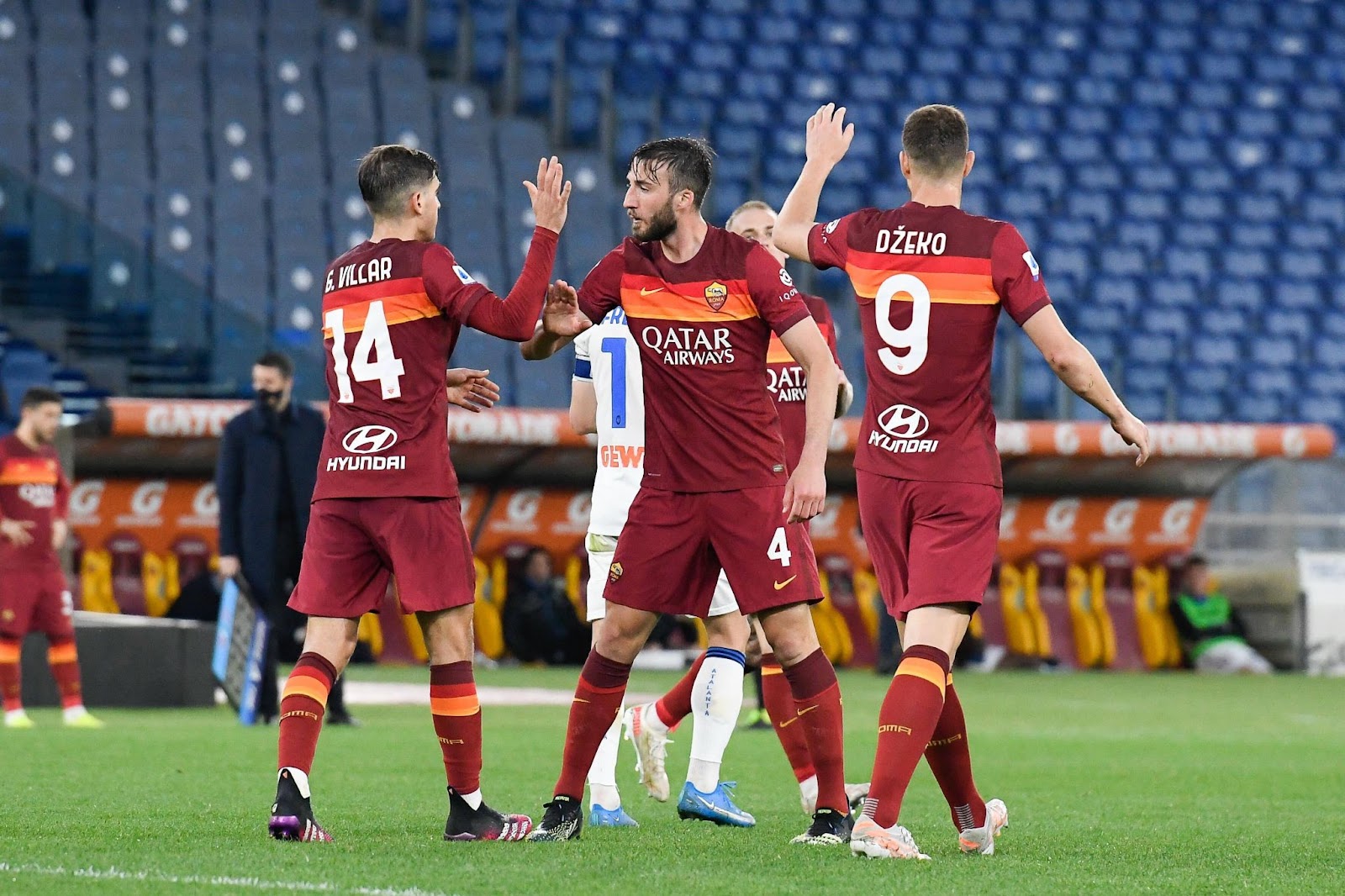