In the last weekend of Serie A there were many emotions, with truly incredible results (like the one between Roma and Juventus), games with a lot of goals, but also many controversies. Between all this, let's see what happened:

MATCH OF THE WEEK - Roma vs Juventus

A real shock for the Roma fans, for their players and for their coach, while for Juventus it was an exciting victory, a possible springboard to continue the season in the best way, despite the performance of the Bianconeri.

The match between the Giallorossi and the Bianconeri was a crazy one, which began with the goal of Tammy Abraham and with the equaliser scored by Paulo Dybala, with a great goal, after Roma had protested for a possible penalty kick for a hand ball by Matthijs De Ligt.

In the second half the teams return to the field and Roma take the stage: first a goal by Henrikh Mkhitaryan, with a deflected shot that ends up in the net, then a masterful free-kick by Lorenzo Pellegrini, in the top corner of the net and under Francesco Totti's eyes. The game seemed to be in total control for the Giallorossi, then the shock within seven minutes as Juventus scored 3-2 with Manuel Locatelli, 3-3 with Dejan Kulusveski and then 3-4 with Matteo De Sciglio. The Giallorossi were in shock, but incredibly there was an opportunity for a draw: a penalty, De Ligt sent off for handball, but captain Pellegrini failed.

A nightmare for the Roma fans, a night to remember for the Juventus support. 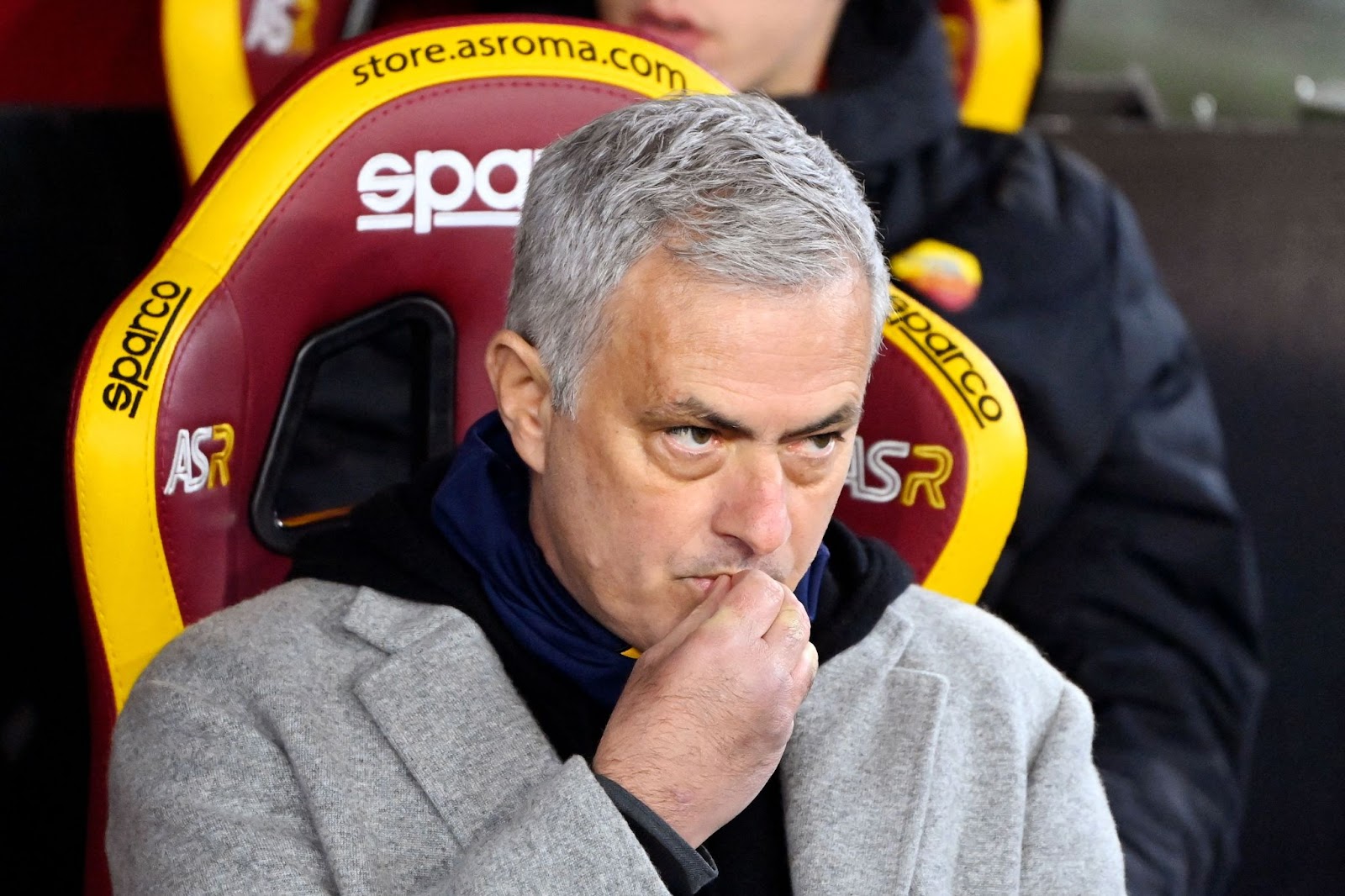 TEAM PERFORMANCE OF THE WEEK - Inter Milan and Sassuolo

Inter continues to win and to achieve results like a rolling tank.

This time it was Lazio who didn't stand a chance, against their former coach Simone Inzaghi, who would seem willing not to let his opponents have a chance. Again, on Sunday evening the Nerazzurri managed to bring home the three points, even if the strikers' goals did not arrive, as the goalscorers were Alessandro Bastoni and Milan Skriniar. The goal of Ciro Immobile's momentary equaliser was useless. The Lazio captain continues to score repeated goals, but the problems are all related to the defence, which is leaking from all sides and Maurizio Sarri is unable to find a solution.

A large and convincing victory for Alessio Dionisi's Sassuolo, who continues to prove himself as one of the best coaches in the league. Aurelio Andreazzoli's Empoli played well as usual, with courage and the strength of their ideas, but the neroverdi were too strong, despite managing to recover two of their top players, Gianluca Scamacca and Davide Frattesi, right before the match. Two goals from Giacomo Raspadori, two goals from Scamacca and the initial one from Domenico Berardi, who had definitely matured this season. Nothing to do for Liam Henderson and his teammates, Sassuolo were far superior on Sunday.

Perhaps one of the most surprising results of the long Serie A weekend was Ivan Juric's Torino overcoming Vincenzo Italiano's Fiorentina, winning with a clear 4-0, thanks to a brace from a super Josip Brekalo and goals from Wilfried Singo and Tonny Sanabria.

Fiorentina lost the great opportunity to break away from Roma and Lazio in the standings, but also to change their league definitively, proving to have definitely grown as a team.

The Granata still cannot count on Andrea Belotti, but as we have already said in the past, when Brekalo plays at his best level, Torino is another team.

In recent matches Theo has been promoted to captain (due to the absences of some teammates) and his response on the pitch has been extraordinary. Two goals in the last match, performances as a leader and an ever-increasing performance.

Stefano Pioli is enjoying a real illegal weapon. He always attacks and defends at the speed of a train, his performance level never drops during the 90' of the match and now he has also become a leader for the locker room.

In the match against Venezia, won by AC Milan 0-3, the French full-back was the man of the match, for the umpteenth time, with two goals scored and a total participation in the team's game.