Salernitana almost winning against Atalanta, Inter crushing Bologna sensationally 6-1, Jose Mourinho's Roma losing their first points of the season, let's look in detail at the best and worst of this long Serie A weekend...

MATCH OF THE WEEK - JUVENTUS VS MILAN

Alvaro Morata and Ante Rebic scored and that of the Spaniard was a great goal on the counterattack, but for Juventus, this result cannot be enough, given that the ranking continues to be merciless. Only two points in the standings and the Champions League zone is now 7 points away, a lot if we consider that we are only at the fourth fixture of the championship and that on the field Max Allegri continues struggling to find the solution to the problems of his team.

Defence continues to be Juventus' main problem, as is the lack of balance during the match. A slightly sweeter draw for Milan, given that Pioli was missing Olivier Giroud, Zlatan Ibrahimovic, Davide Calabria, Tiemoue Bakayoko and given that Simon Kjaer was hurt during the match. With the schedule so tight, with a game every three days or so, being able to score a point despite all these absences is a small consolation. 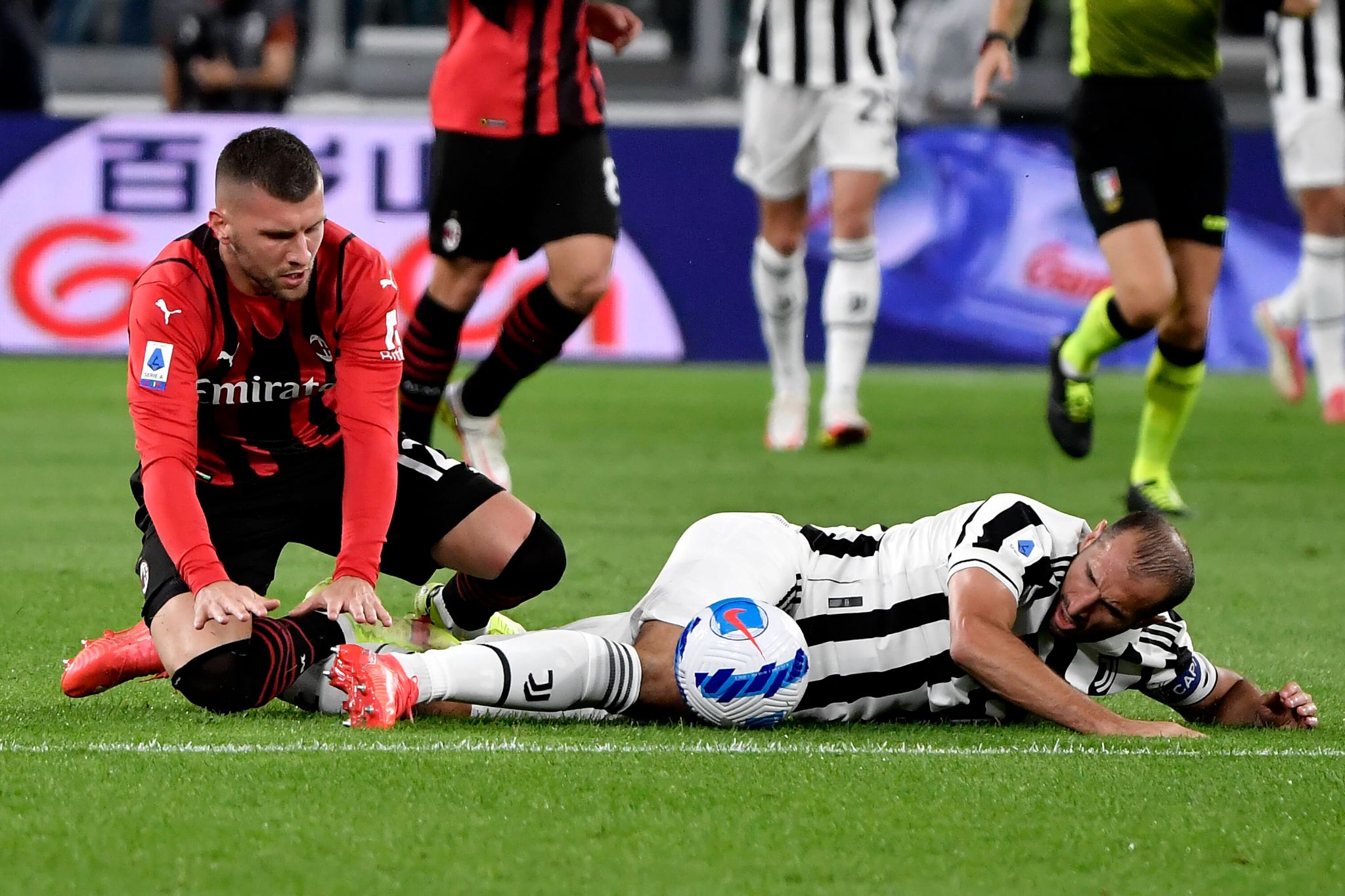 COACH OF THE WEEK - SIMONE INZAGHI

When a team wins 6 to 1 it is impossible not to see the merits of the manager. Undoubtedly, Bologna played one of their worst games, certainly the values of the two teams are very different and Inter is the team that won the last championship, but 6-1 remains a truly resounding score, which must be underlined.

For the Nerazzurri it was a real celebration (apart from Joaquin Correa's injury) and five players managed to score: Lautaro Martinez, Milan Skriniar, Nicolo Barella, Matias Vecino and Edin Dzeko (who scored a brace). Many goals scored and above all the three points, after the draw against Sampdoria.

On Tuesday, Inzaghi's team will have to face Vincenzo Italiano's Fiorentina, the game will be of a completely different level, but it is always better to approach big matches with three points more in the standings. We must also underline Samir Handanovic's great save when the result was 1-0, avoiding a goal that would have changed the history of the match.

PLAYER OF THE WEEK - LORENZO PELLEGRINI

Roma lost 3-2 against Verona (before the match they had 0 points in the standings and a new coach), but Lorenzo Pellegrini continues to be the key man of this team, the most important player and the most decisive one. The captain scored a wonderful goal, with a great flying back-heel, thus reaching 6 goals and 2 assists in only 7 games.

He also forced the goal of the momentary equaliser, the own goal of a Verona player. Unfortunately for Roma and Pellegrini things did not go well, but Mourinho can enjoy an extraordinary player, who continues to run for two and continues to score and create scoring chances for his teammates. The impression is that a large part of Roma's season will depend on the performances of captain Pellegrini. 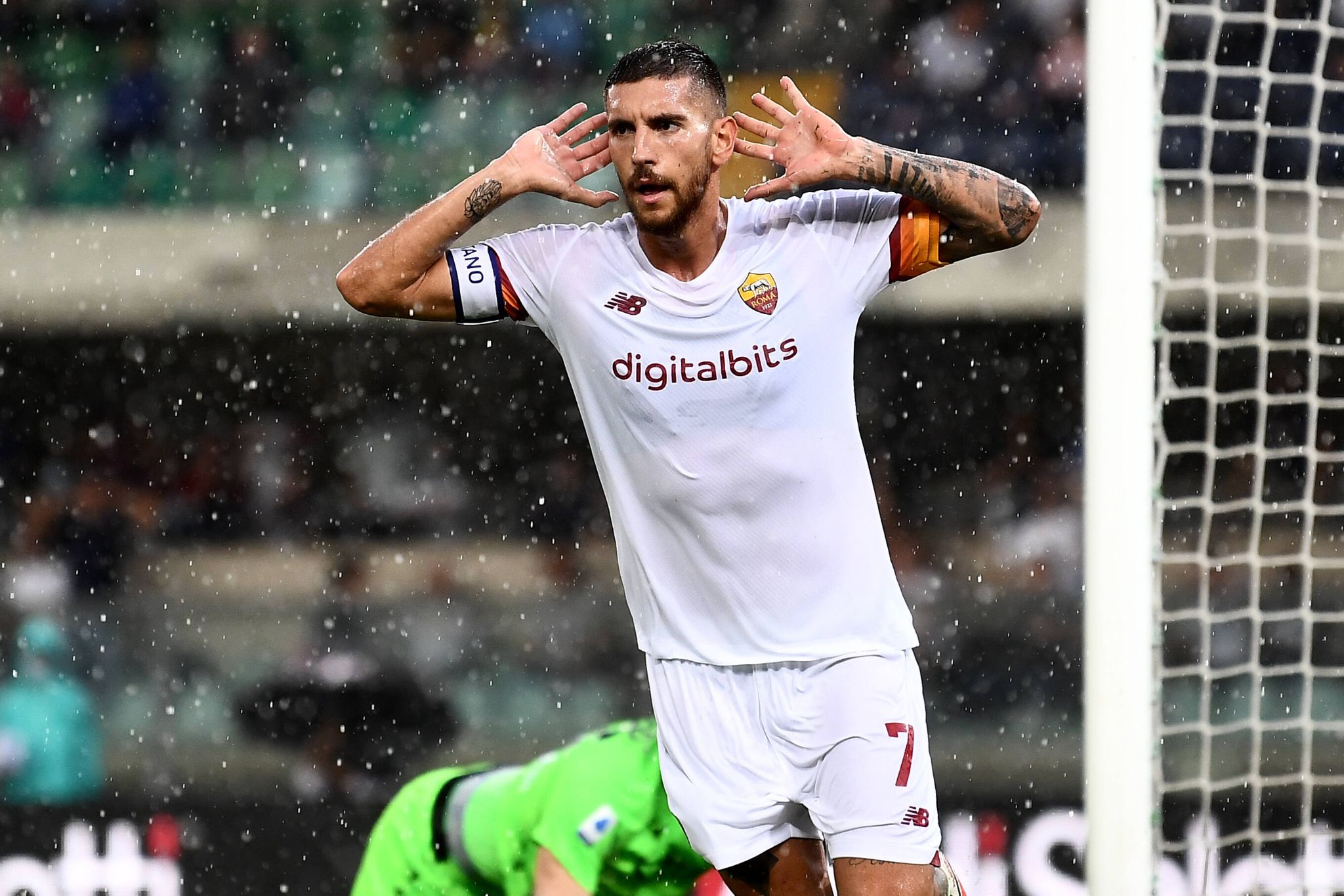 TEAM OF THE WEEK - FIORENTINA

If we think of last year's Fiorentina, a team that had to fight to the end to avoid relegation and that played poorly, Italiano's team this year is practically unrecognisable. If it weren't for the purple shirt, the doubt would come.

With Saturday's match against Genoa, Fiorentina reached three consecutive victories and also 9 points in the standings (the only defeat against Mourinho's Roma). Dusan Vlahovic and his teammates play well, score easily, dominate games and show off all the talent present in the team.

Vlahovic's goal was missed on Saturday, but Riccardo Saponara and Giacomo Bonaventura took care of it (Jack is returning to his best level), confirming the progress made by the team in terms of play. It is too early to say whether Fiorentina next year will play European competitions or not, but the sure thing is that by playing like this they will continue to get many points and it will not be easy for anyone to beat Italiano and his boys.

TALKING POINT - A CHAMPIONSHIP WITHOUT A TITLE FAVOURITE

Serie A looks fixture after fixture a championship without a title favorite, without teams that are much stronger than the others, as Juventus was for many years and as Antonio Conte's Inter was last year.

In a league without title favourites it means that every team can dream and this makes Serie A an incredibly open and exciting championship. Missteps are happening to all the teams and it is always interesting how the various coaches and the various players react, match after match.

This week it is the turn of Mourinho and Lazio's Maurizio Sarri, with the first one losing against Verona and the second one drawing at home against Cagliari, thus ending a very negative week after the defeats against Milan and Galatasaray.

Another Serie A round will be played between Tuesday and Thursday and the most challenging matches will be Sampdoria for Napoli, Torino for Lazio and Fiorentina for Inter, three complicated matches that could further change the league table, which more than ever this year is open and competitive. Good news for all the football fans who will be able to watch fun and exciting matches every weekend.