The top four in the standings maintain a considerable gap with the others: the fourth in the standings, Atalanta, has 7 points more than the fifth, Juventus, which is slowly moving up the standings. Milan, Inter, Napoli and Atalanta are enclosed by 4 points, with Gian Gasperini Gasperini's team targeting first place, Inter continuing to grow and Milan enjoying a deserved first place.

It will be an exciting championship until the end, but in the meantime let's see what happened in the last Serie A weekend:

TEAM OF THE WEEK - Empoli

Of course, the championship is still long and fixture after fixture the real values of the teams will come out, but Aurelio Andreazzoli's Empoli is truly a feast for the eyes.

The Tuscan team plays well, scores beautiful and difficult goals and takes home important and prestigious victories, like the one against Fiorentina last week. Andreazzoli is improving many of the players available, from Andrea Pinamonti to Nedim Bajrami, passing through Sebastiano Luperto and Samuele Ricci.

It is one of the surprises of the championship and it is a team that can put any opponent in difficulty, even the teams that are in a higher position in the standings. Bravo Andreazzoli, his Empoli can be a model for many small teams in the Italian league. 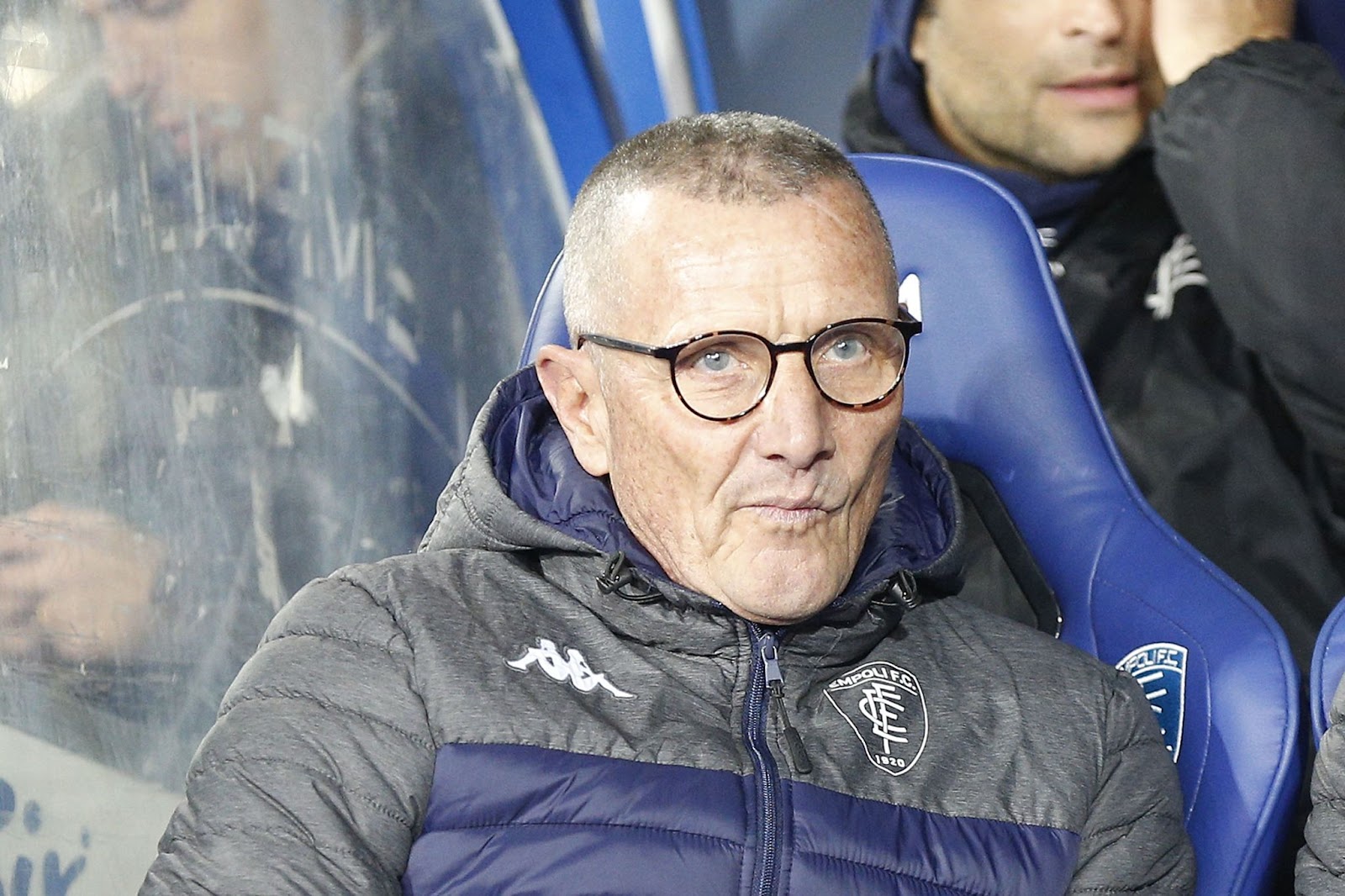 One of the most incredible matches in recent Serie A history and to get an idea of what happened it would be enough to see the final result of a incredible match and the various minutes of the match in which the 8 goals were scored.

At the start of the match it seemed like it was a deep night for Sarri and his team, down by two goals in a few minutes, with a brace from an unstoppable Beto, already on his sixth goal in thirteen games. Ciro Immobile had shortened the distance, but only for a moment, since then came the goal from Nahuel Molina, who at half-time had established the result with the score at 1-3.

In the second half Lazio changed gears and despite the red card given to Patric they first managed to recover the result, going 3-3 thanks to goals from Pedro and Sergej Milinkovic-Savic and then even in the lead, with Francesco Acerbi's goal in the 79th minute, arriving shortly after Molina's red card.

The match seemed to be over, with a fundamental victory for Sarri and his team, but in the 99th minute, Toglay Arslan scored an incredible goal, with a shot which Pepe Reina couldn't do anything but watch, celebrations in front of the Lazio bench, fight in the middle of the field and the final result is 4-4. 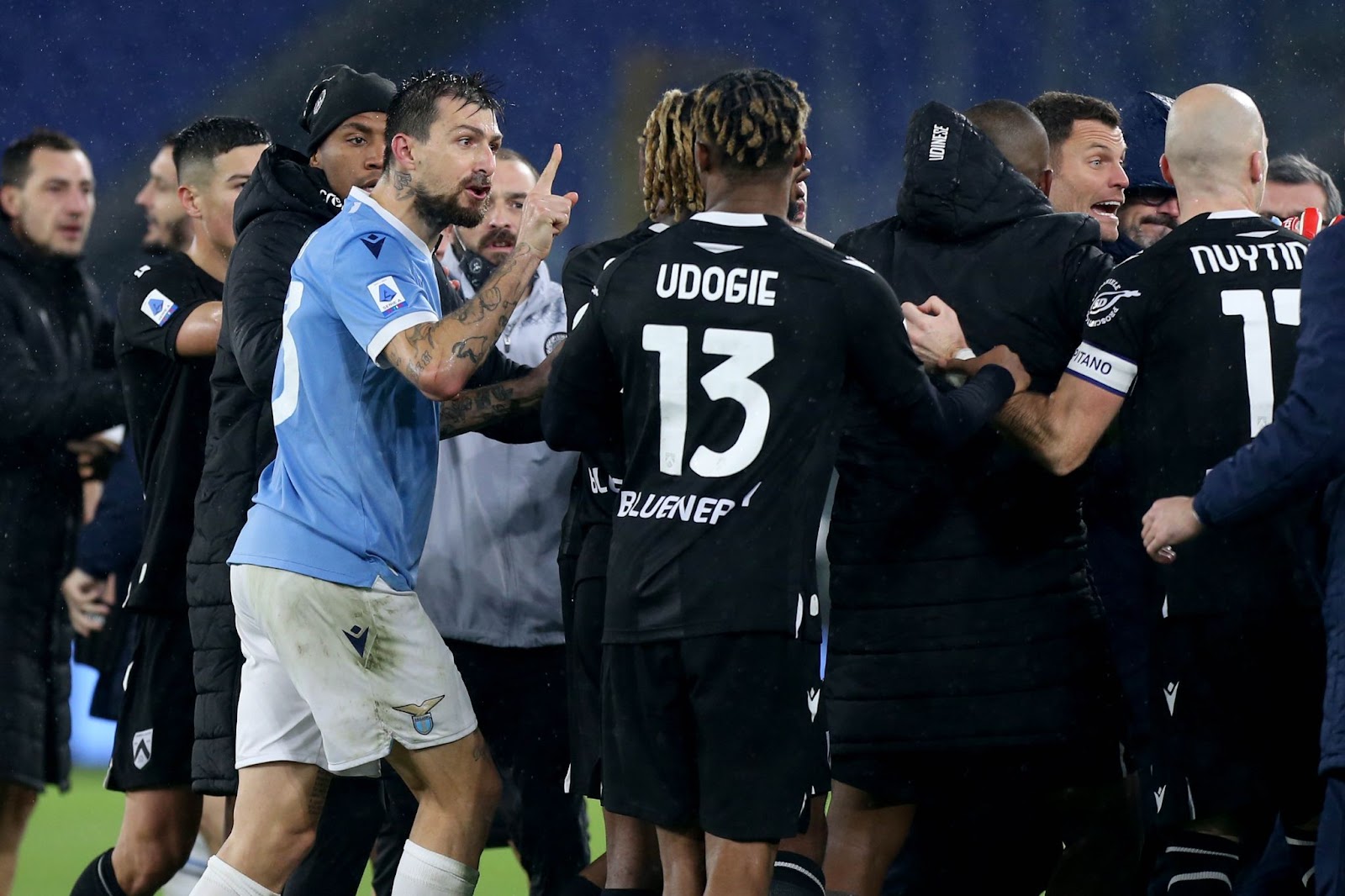 It's a bit like the fairy tale of the moment. In 2018 Messias was playing in Serie C, the third division of the Italian championship, with the Gozzano shirt, but now he plays in Serie A with the Milan shirt, for which he found in a few days the goal in the Champions League (against Atletico Madrid) and a brace in Serie A, useful to help Stefano Pioli and his team win at Genoa's home of Andry Shevchenko, the great ex-AC Milan star.

Messias is experiencing a real magical moment and beyond the performance and goals, the story of this player must be underlined. With merit and hard work he managed to make his way into the world of football.

Going from the third division to the Champions League is only possible if you have talent and if you never stop believing in your dreams and in the possibility of making it. 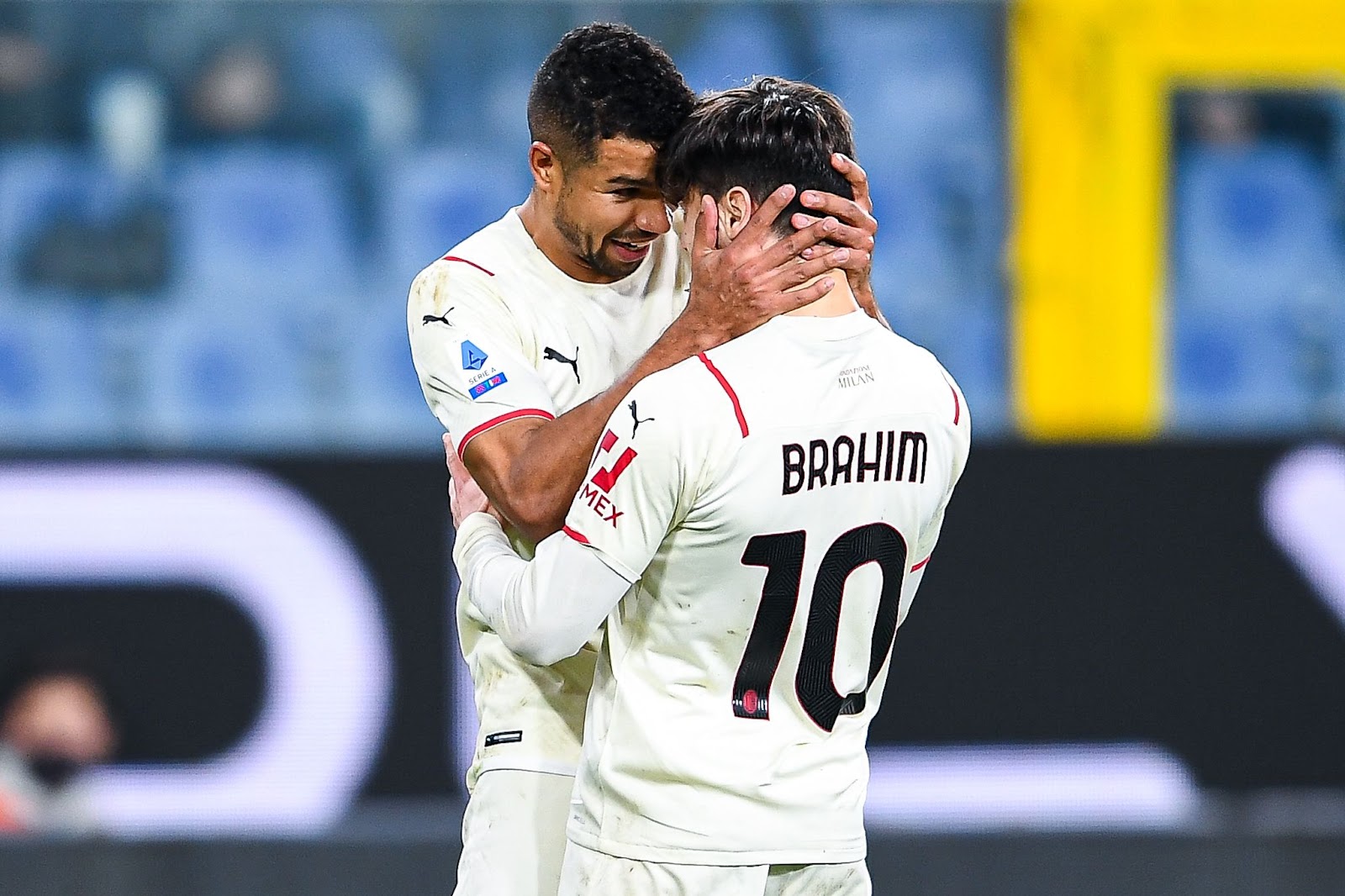 His Inter plays better than Antonio Conte's and continues to reign in the leaders in the standings. After a slow start, or in any case late compared to Napoli and AC Milan (who had not lost a point or so until a few weeks ago), Inter is starting to show clear signs of growth.

On Saturday afternoon Edin Dzeko and his teammates did not leave any chance to Mourinho's Roma: in the 38th minute of the first half, the result was 0-3 for the Nerazzurri and the match was already over. Mourinho was missing half a team, undoubtedly the absences of Lorenzo Pellegrini, Tammy Abraham, Per Karsdorp, Stephan El Shaarawy and the prolonged one of Leonardo Spinazzola weighed on the final result, also due to the absence of players to be included in the game, but Inter really seemed to be of another class. At the end of the match Mourinho said "Inter are stronger than Roma in normal conditions, let alone with all these absences".

The former Roma striker was the player who scored the 2-0 goal on Saturday afternoon, at the end of a wonderful action, which the Roma players were unable to stop. It's still early days, but Inter really looks like a serious candidate for the Scudetto. 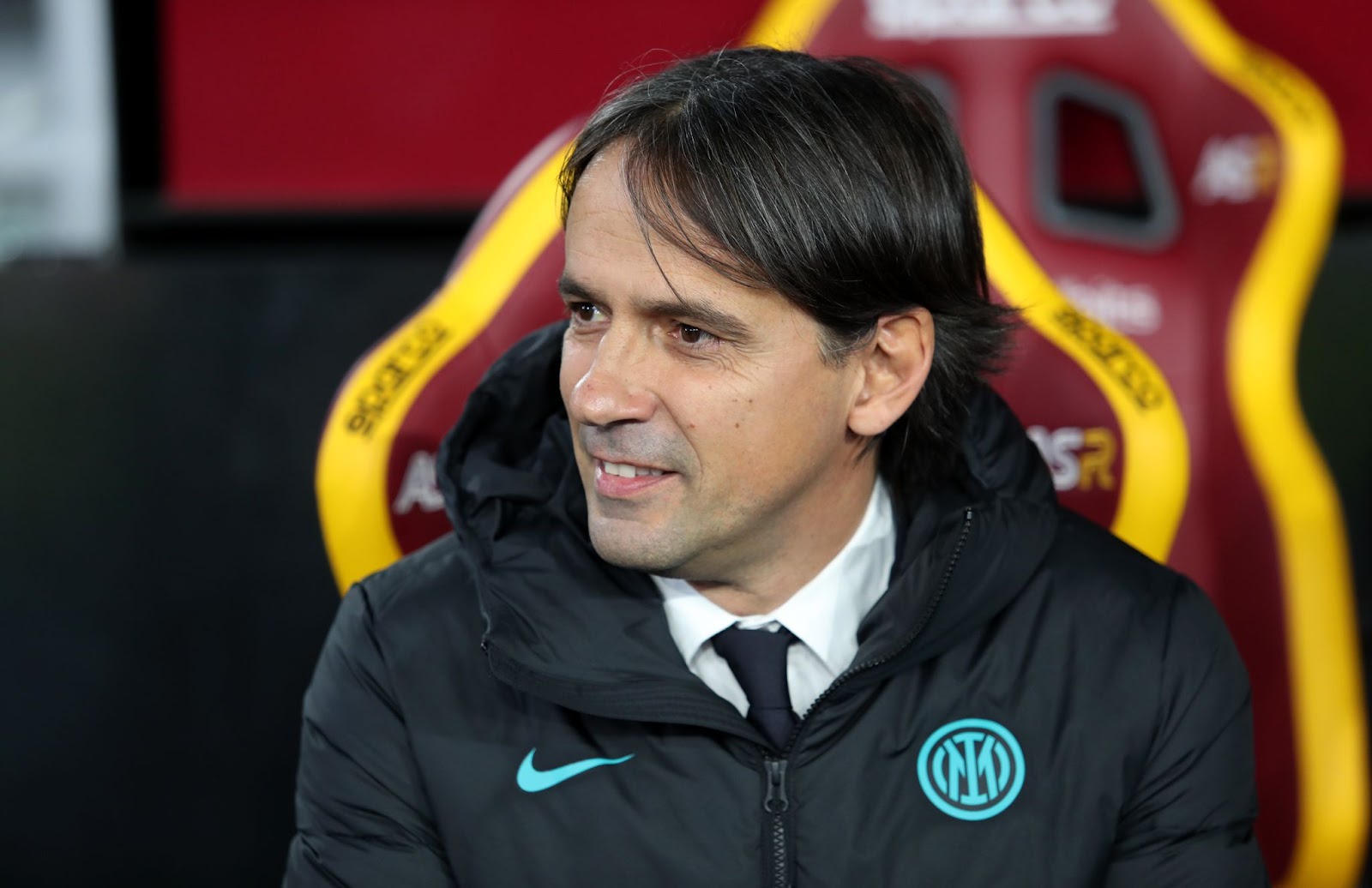