The penultimate Serie A weekend of the 2021-2022 season gave the first definitive verdicts: Genoa and Venezia relegated to Serie B and Lazio to the Europa League. To know the fate of Cagliari and Salernitana, but above all which team will win the Scudetto this year, we will have to wait for the last day of the championship. Let's see what happened over the last weekend...

Theo, Leao and Maignan were undoubtedly Milan's most important players this season. The first two were fundamental for Stefano Pioli's team to beat Atalanta, without any doubt the biggest obstacle to the final title victory.

Now for the Rossoneri will be enough not to lose against Sassuolo next week to win the championship. Theo Hernandez and Rafael Leao's goals were decisive against Atalanta.

The Portuguese opened the match with a beautiful goal scored with speed and precision, sending the ball between the legs of the Atalanta goalkeeper Juan Musso. The Frenchman's goal, on the other hand, came at the end of a sensational solo action, after an endless series of dribbles, one Atalanta player after another, until he scored the most important goal of the season and certainly the most beautiful of his career (at least for now).

Theo and Leao helped Milan to win even in the most important and delicate match of the season, but they have been leading the team towards the Scudetto victory since the beginning of the season, game after game. Also thanks to Pioli, bringing out the best from many of his players, these two players included. 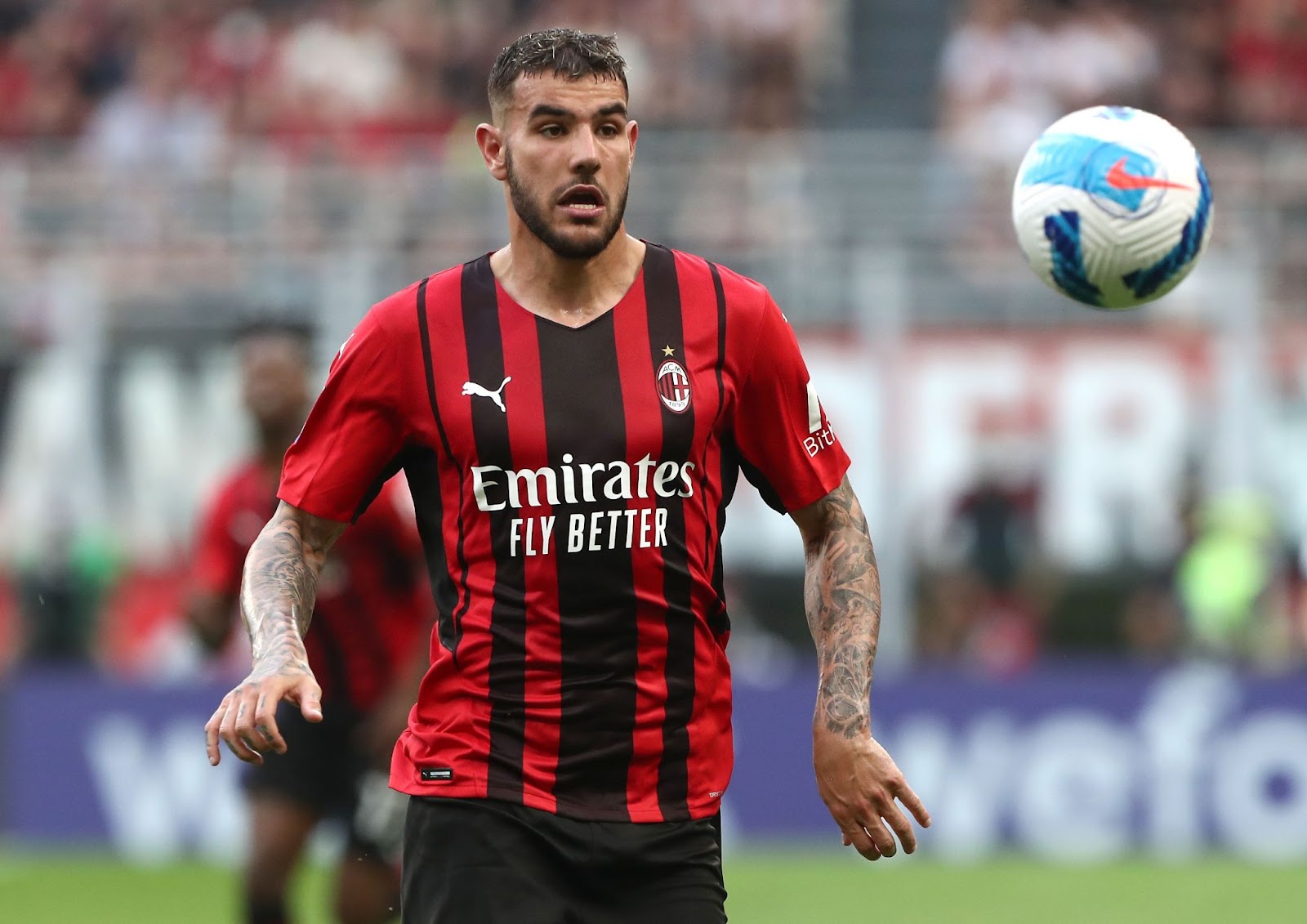 Nobody expected this result. It is useless beating around the bush: Fiorentina had to win at all costs against Sampdoria, they had the match point for a place in the Europa League next season (after Roma's crazy draw with Venezia, with 46 shots and 4 shots on the woodwork by the Giallorossi, and Atalanta's defeat with Milan), but not only did they not win, they even lost 4-1.

A heavy defeat both in form and for the standings, given that the Viola's next match will be against Max Allegri's Juventus, with Dusan Vlahovic who will have no desire to lose this match. After Fiorentina's victory over Roma, the road seemed to be drawn and against Sampdoria, now already safe from relegation to Serie B, everyone expected a more or less easy victory, instead Marco Giampaolo's team overwhelmed Lucas Torreira and his teammates.

The penalty scored in the final minutes by Nico Gonzalez was useless: the match was one-way and now things are unexpectedly complicated for Fiorentina. 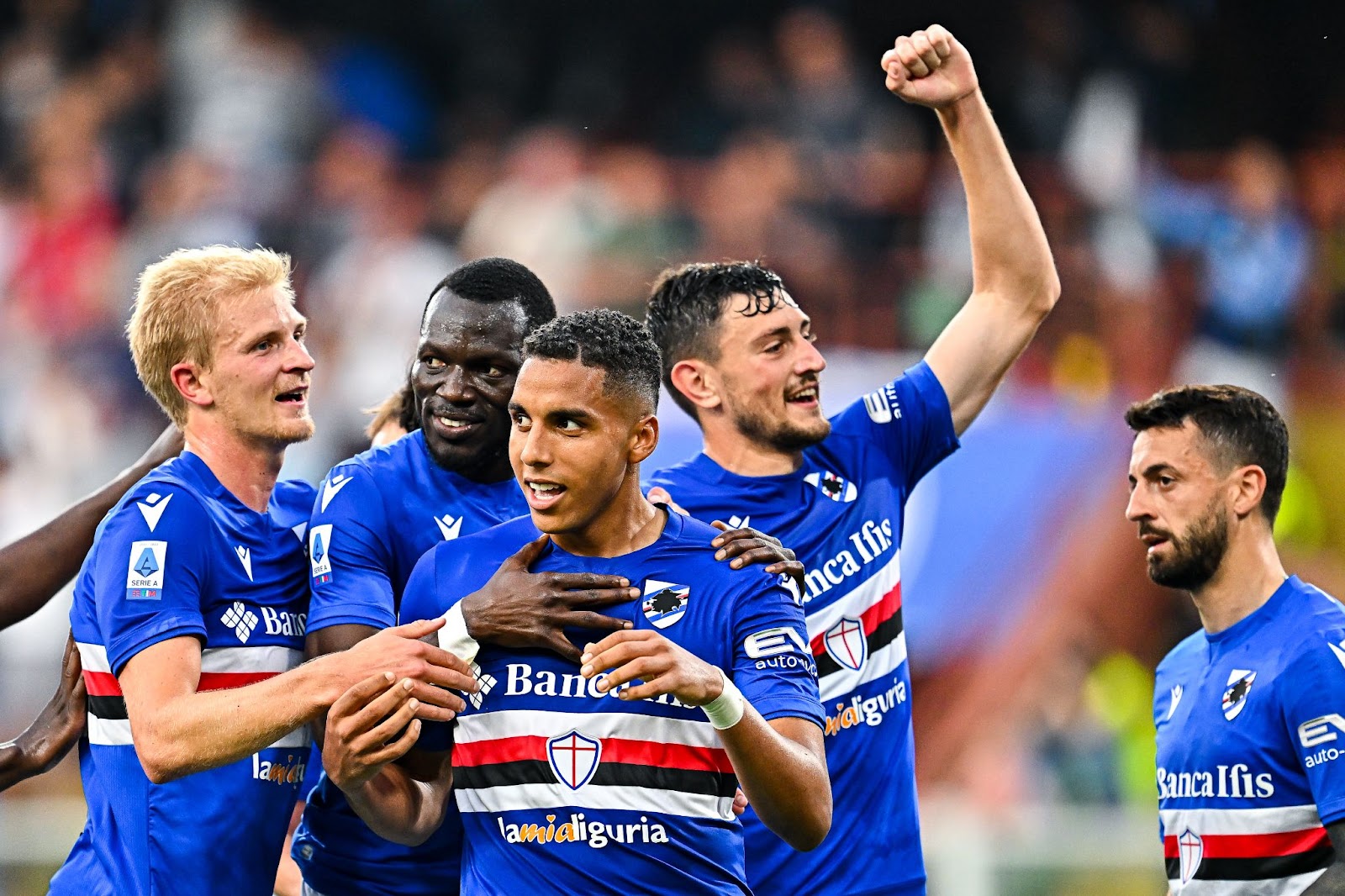 Paulo Dybala simply didn't want to leave Juventus. In his last match at the Stadium, in front of Juventus fans, fans who saw him arrive almost as a child and saw him grow up and become a man and their captain, the Juventus number 10 burst into tears several times, at different times.

Juventus' board has decided not to renew Paulo's contract, who from June will be free to sign for other teams (many clubs have asked for information, such as Inter, Roma and other Premier League and La Liga teams), but he would have liked to stay longer in Turin, the city he fell in love with. With Juventus he has collected 115 goals and 48 assists in 292 games, winning many titles, including Serie A five times.

The score this season is also very good: 15 goals and 6 assists in 38 games. Replacing him won't be easy. Seeing him leave the pitch in tears, before greeting almost every fan at the stadium, was certainly one of the most exciting and intense moments of the last years of Serie A. Lucky the coach who will be able to work with him from next season. 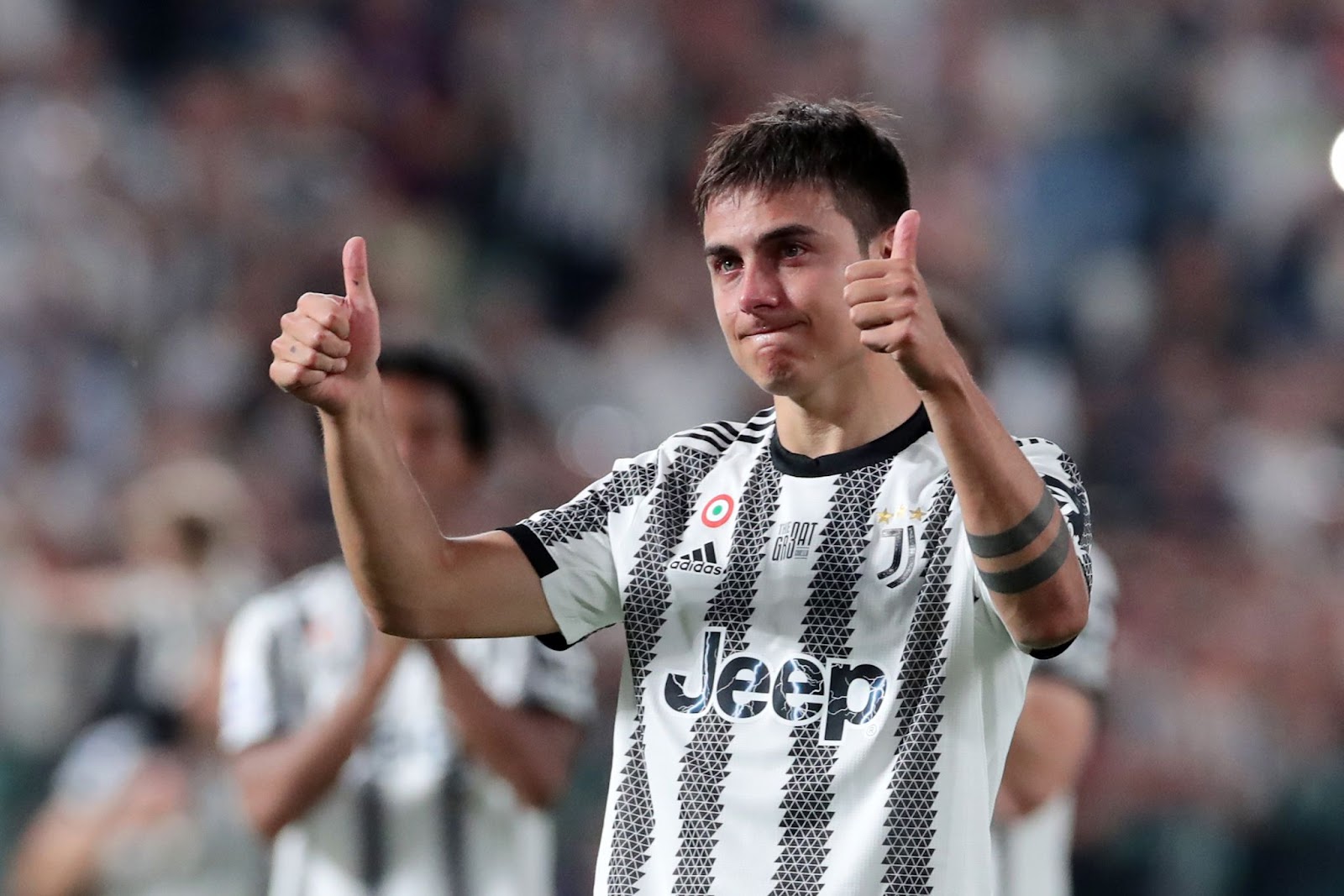 One of the most valuable pieces of the next transfer market session, the Roman striker who grew up in Roma's Primavera is finishing the current season in the best possible way. Alessio Dionisi bet strongly on Scamacca, he believed in him and in his qualities, and the striker repaid his trust with goal after goal: 16 goals in 37 games, two in the last match against Bologna, three in the last two games.

According to many rumours several teams are interested in him, both Premier League teams and top Italian clubs, Inter and Napoli above all. As always happens when Sassuolo wants to sell a player, prices skyrocket and at present the request from the Neroverde club is around 40 million euros.

A lot, perhaps too much, considering the fact that this is essentially the first season in which Scamacca has been able to play continuously. His future is to be written, but in the last match he showed all his qualities and actually allowed Sassuolo to win again.

While waiting to decipher the future, the work of Dionisi with Scamacca and the work of this young striker must be rewarded. 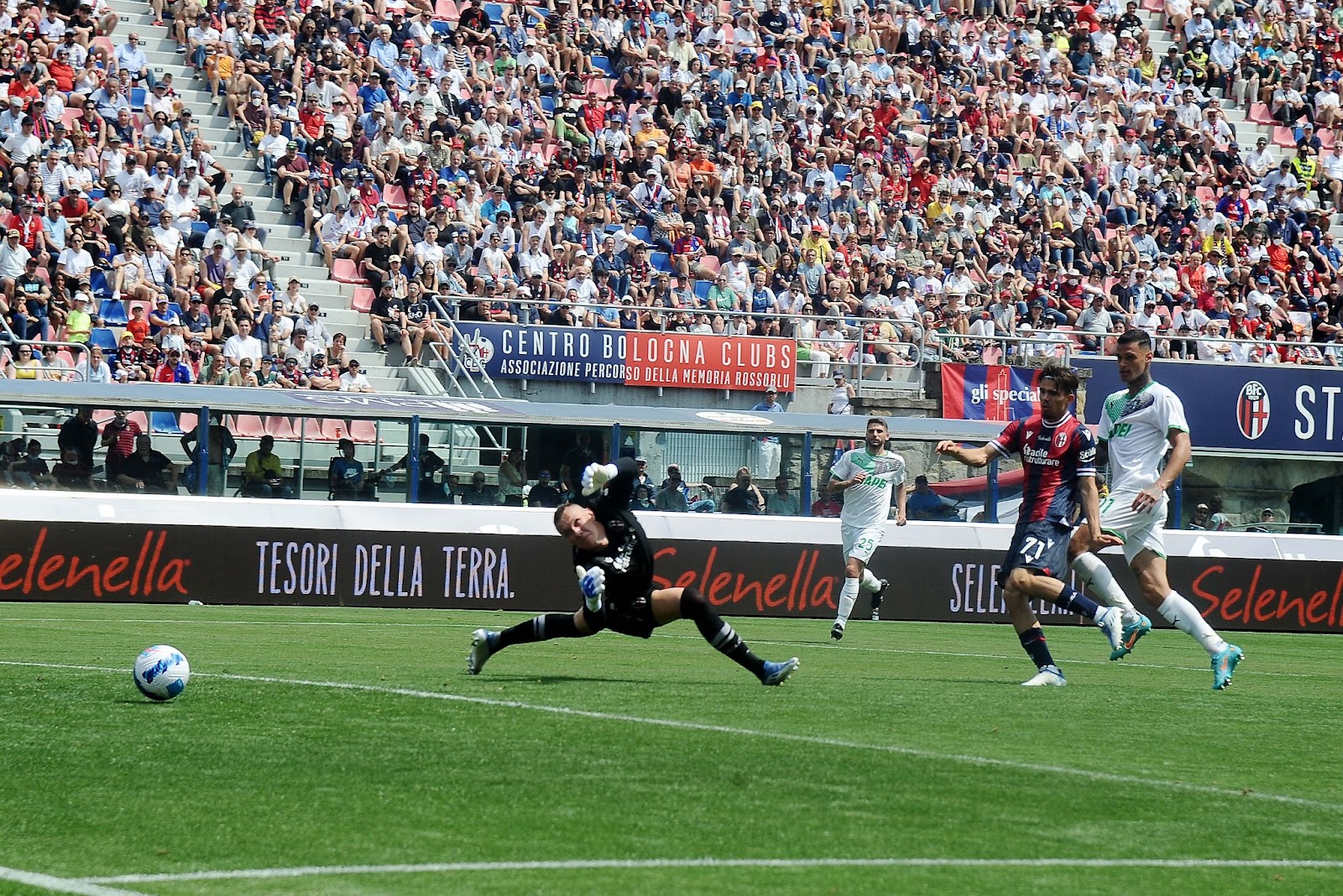