Jose Mourinho's Roma defeats Gian Piero Gasperini's Atalanta once again and relaunches herself in the race for fourth place, Inter returns to score and does so with a great performance against Salernitana, Juventus continues to win, AC Milan beats Napoli at home. Let's see what happened in the latest round of Serie A:

Not a match full of fireworks and goals, one in fact was enough to decide the final outcome, but Roma-Atalanta was a beautiful, high-level, very high-tension game, with the two teams leaving everything they had on the pitch, they gave everything.

Mourinho has found, or at least seems to have done it, the key to making his Roma work, unbeaten for 7 races now: he is managing to exploit the qualities of Lorenzo Pellegrini, Tammy Abraham, Nicolo Zaniolo and Henrikh Mkhitaryan at the same time, which was not a foregone conclusion. The real surprise, however, the umpteenth intuition of the Special One, is the choice to focus on Nicola Zalewski in the role of left winger: attacking midfielder born in 2002, born and raised in Rome from a Polish family (he chose Poland as his national team), he played two games in a row as a left winger, even as a full-back. Perfect tactical choice, which exposed Hans Hateboer and Matteo Pessina to a very difficult night.

The match was decided, as usual, by Tammy Abraham, with his twentieth goal of the season. Gasperini had many defections in the squad, for example he was forced to play Mario Pasalic as a striker for the second consecutive game, a move that has pros but also has several cons, such as weightlessness in the area. An important victory for Roma and heavy defeat for Atalanta, forced back into the fight for 5th and 6th place, while a few weeks ago they were the favourite for fourth place in the standings. Gasperini will have to find a way to solve the many problems that have arisen lately. Mourinho, on the other hand, can finally smile. 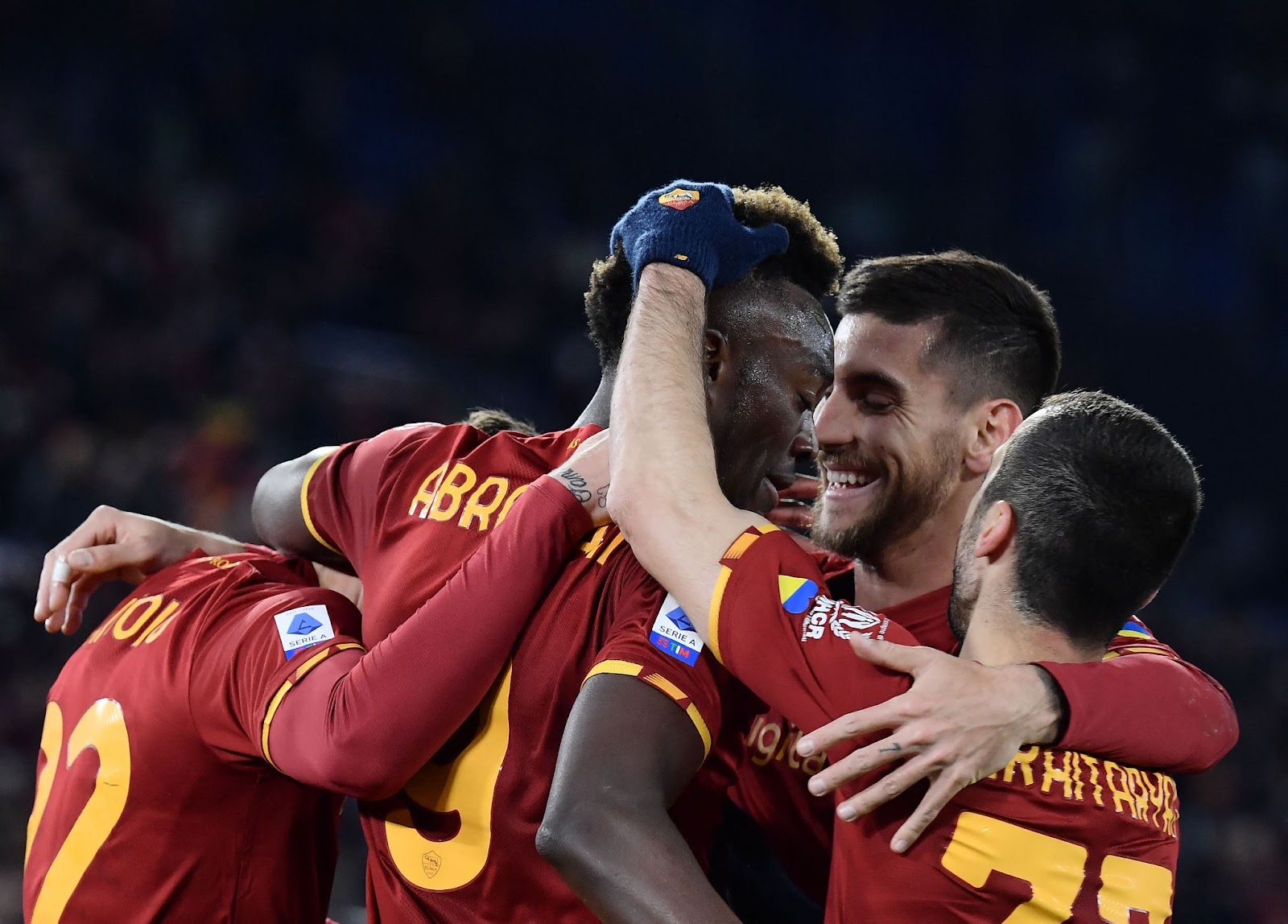 His name on the scorers' scoresheet had been missing for a long, long time. Inter fans were starting to get impatient, Simone Inzaghi's team could no longer find the way to the goal and if a victory had not arrived a real crisis would have definitely opened up. Well, Inter showed no mercy at all against Salernitana and won with a brutal 5-0 and the goals could have been even more. The Nerazzurri attacking couple scored five goals in a single evening: a hat-trick for Lautaro Martinez, a brace for Edin Dzeko.

Of course, the opposing team was the last in the league standings, but the victory was always worth three points, which allowed Inter to take back the virtual first place in the standings (waiting for the match to be recovered), but above all it was good the way in which the victory came, with a solid, convincing performance, as a true contender for the title. 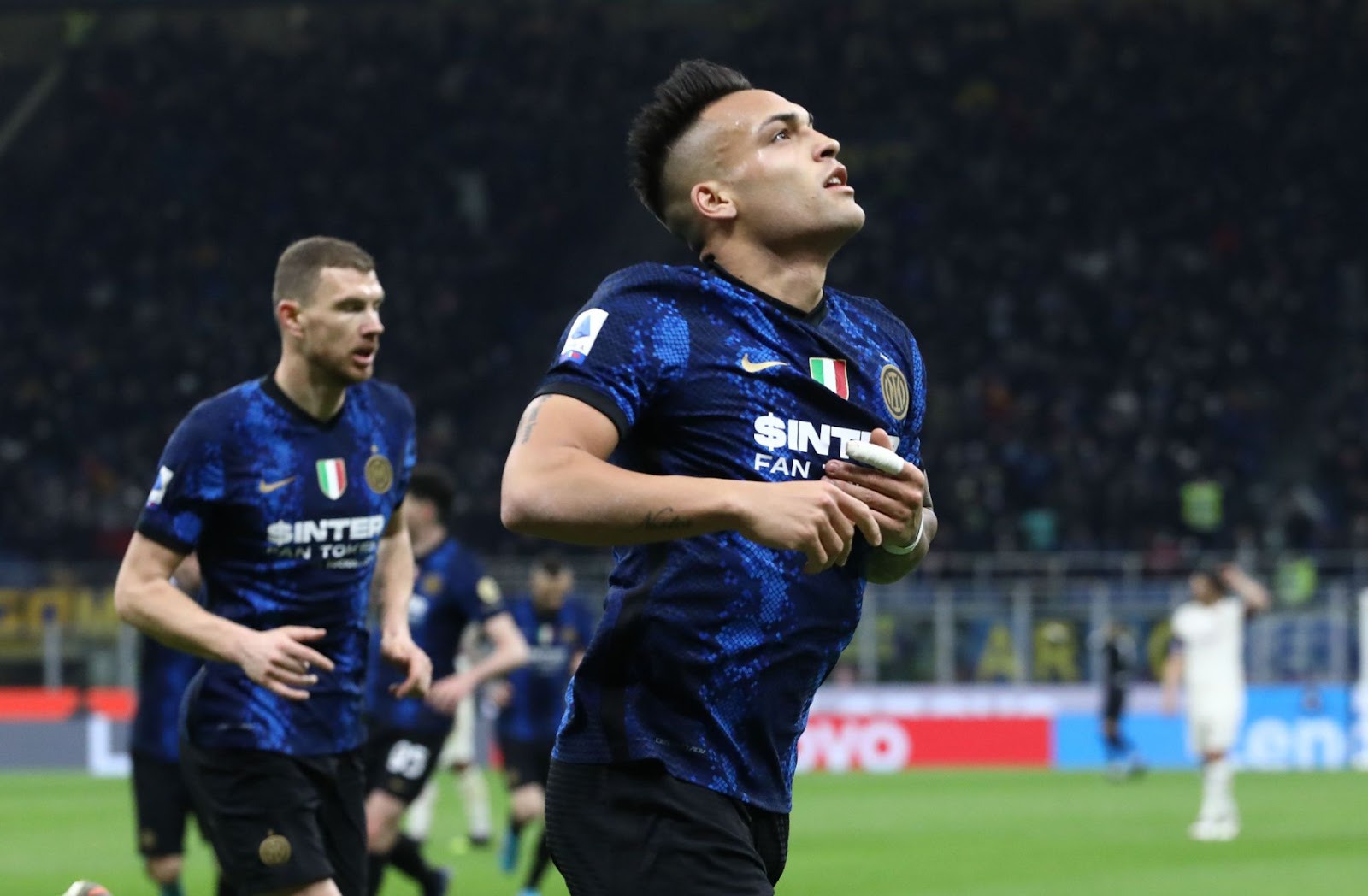 A few days ago the Sassuolo coach said "our only top player is Berardi". This is probably true, despite the fact that the talents available to the Neroverde coach are so many and those who follow "Race for the Scudetto" know it, since the names of Hamad Traorè, Gianluca Scamacca , Davide Frattesi, Giacomo Raspadori and so on often appear here. The cover man of Sassuolo, however, the symbol of this project born several years ago, is undoubtedly Domenico "Mimmo" Berardi. All Italian fans know the quality of his left foot, capable of scoring extraordinary goals and giving splendid assists to his teammates.

He is now an international player and has also made a difference with the Italian national team, but in the match against Venezia he has decided to show once again that he is the real star of Sassuolo. Two goals, of course, both from penalties, many great passes and also the feeling of leaving a penalty kick to Scamacca, particularly eager to score a goal. One thing is certain: as long as Berardi feels like it, Sassuolo will continue to leave him the keys to the project and the first jersey to be awarded every Serie A weekend. 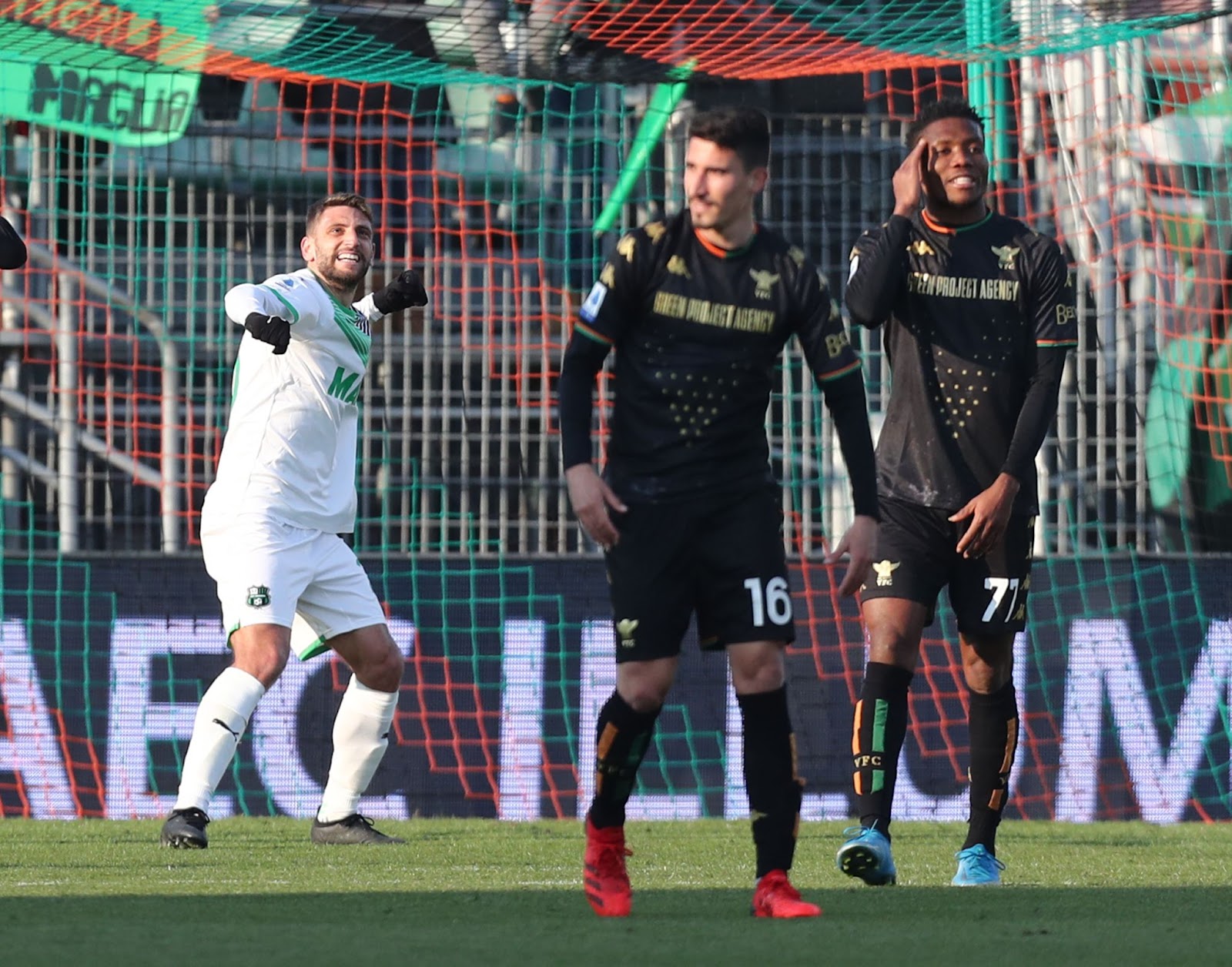 Milan, Napoli and Inter will fight for the Scudetto until the end of the championship and there have been no doubts about this for weeks: every weekend the first in the standings changes, one loses points and another gains 1 or 2, but none of these three teams succeeds to permanently detach the others or manage to find the continuity necessary to be considered the favourite for the title.

This weekend Milan beat Napoli at home, thanks to the decisive goal from Olivier Giroud, in a very nervous game, full of fouls, hard tackles, but also many scoring chances. A lost opportunity for Luciano Spalletti and his Napoli, yet another this season, but Stefano Pioli is showing that he deserves to be at the guide of Milan, which is far from obvious, because we are talking about a glorious team, with a great tradition. The favorite remains Inter, even if only because it is the team that won the championship last year, the fight will continue until the last day, but Milan will not give up, this is now certain.