Ciro Immobile and Lazio crush AC Milan in their quest for the top-four and Sassuolo eye European football. Here is this week's Race for the Scudetto...

The Argentine ace of Udinese continues to shine and the Bianconeri continue their escape from the relegation zone.

Absolute inspiration for the Friulians, De Paul has scored 8 goals this season and collected 9 assists for his teammates, in the special Serie A chart for the number of key passes he is only behind players like Luis Alberto, Lorenzo Pellegrini and Lorenzo Insigne (data provided by Whoscored).

He led Udinese with technique in the relegation zone challenge against Benevento, in which he provided two assists to his teammates, being the man of the match and leading his team to a decisive victory.

There are many teams interested in him for next season, including Inter Milan, Leeds United, Liverpool and Atalanta.

It is impossible to know where he will play, but what is certain is that he will not be in Udine. And he deserves the best. 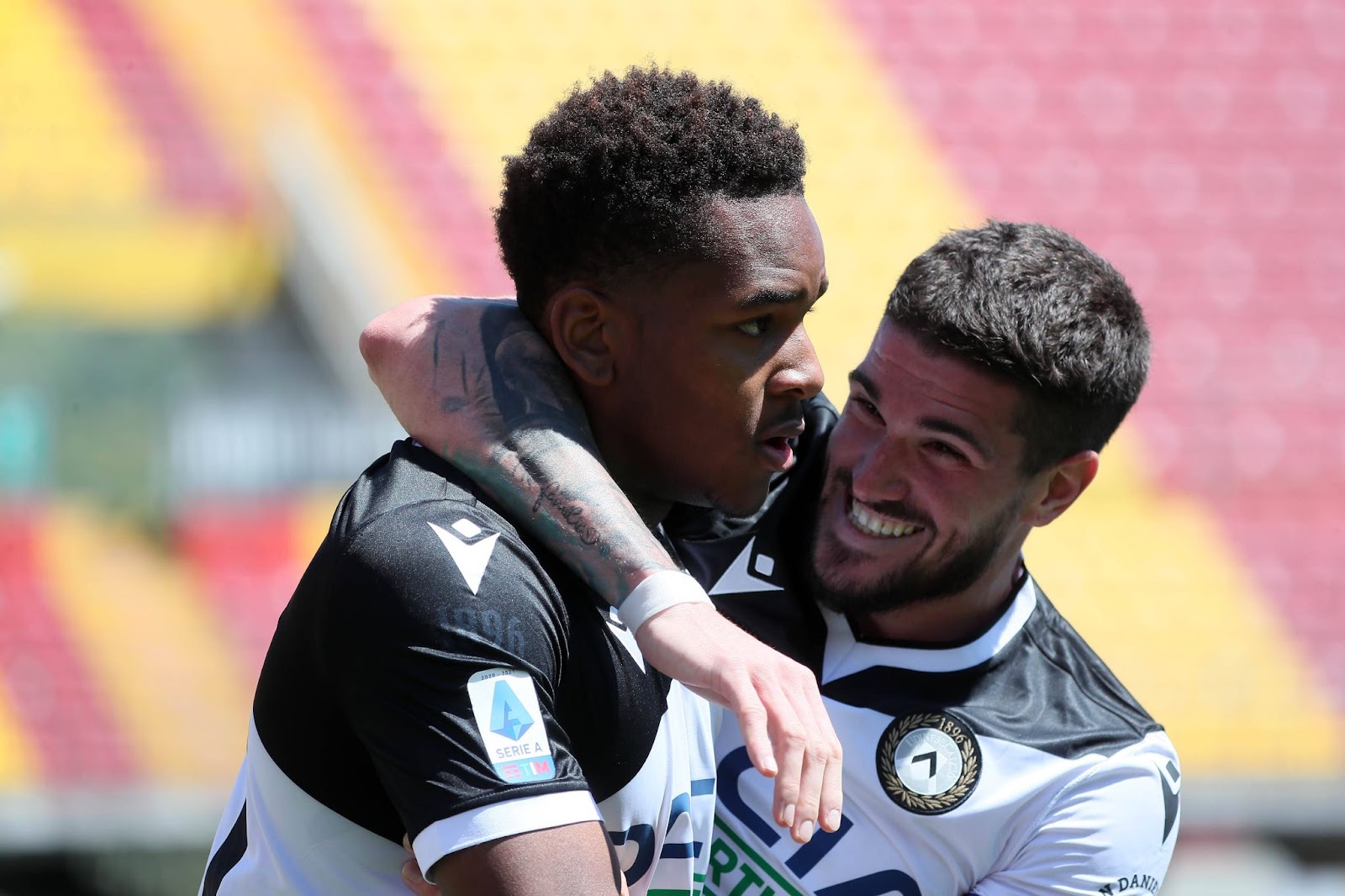 This week we will have two team performances, because it would have been almost unfair to exclude one of them.

The team coached by Gian Piero Gasperini has now reached second place in the standings, overtaking Milan, playing top-level football and keeping a frightening pace, with 32 points in the 14 games of the second half of the season (only have Inter done better).

Simone Inzaghi's Lazio hopes of reaching the fourth place are increasing match after match, clashes in which they are showing great strength and determination. On Monday evening they did so with a convincing 3-0 win against Milan, thanks to a brace from Correa and a goal from Ciro Immobile.

Inzaghi's boys are 5 points away from fourth place, but they still have to recover from a match against Torino. By winning that match, the Champions League dream would be one step away.

For Atalanta, on the other hand, the chances of finishing second in the standings are very high and above all their future depends entirely on them.

Milan falls to fifth place in the standings

Milan have lost identity, results and places in the standings.

A real crisis of results for Pioli's men, for most of the season fighting for first and second place and now even relegated to fifth place in the standings. Ibrahimovic no longer impacts on the results as before, Mandzukic has not given any kind of contribution, the controversy linked to the future of Donnarumma (apparently further away from Milan, with Juventus strongly interested in him) is jeopardising the tranquillity of the team.

This and many other things, but Milan is completely dissolved and now the standing has become difficult, with the fourth place that is all to be conquered and the inertia is all in favor of the competitors.

Probably fatigue for the anticipated athletic preparation (to play the Europa League preliminaries) is showing itself, the level of the performances of many protagonists has dropped drastically and now Pioli will have to do a trick to find additional energy to finish this season well. 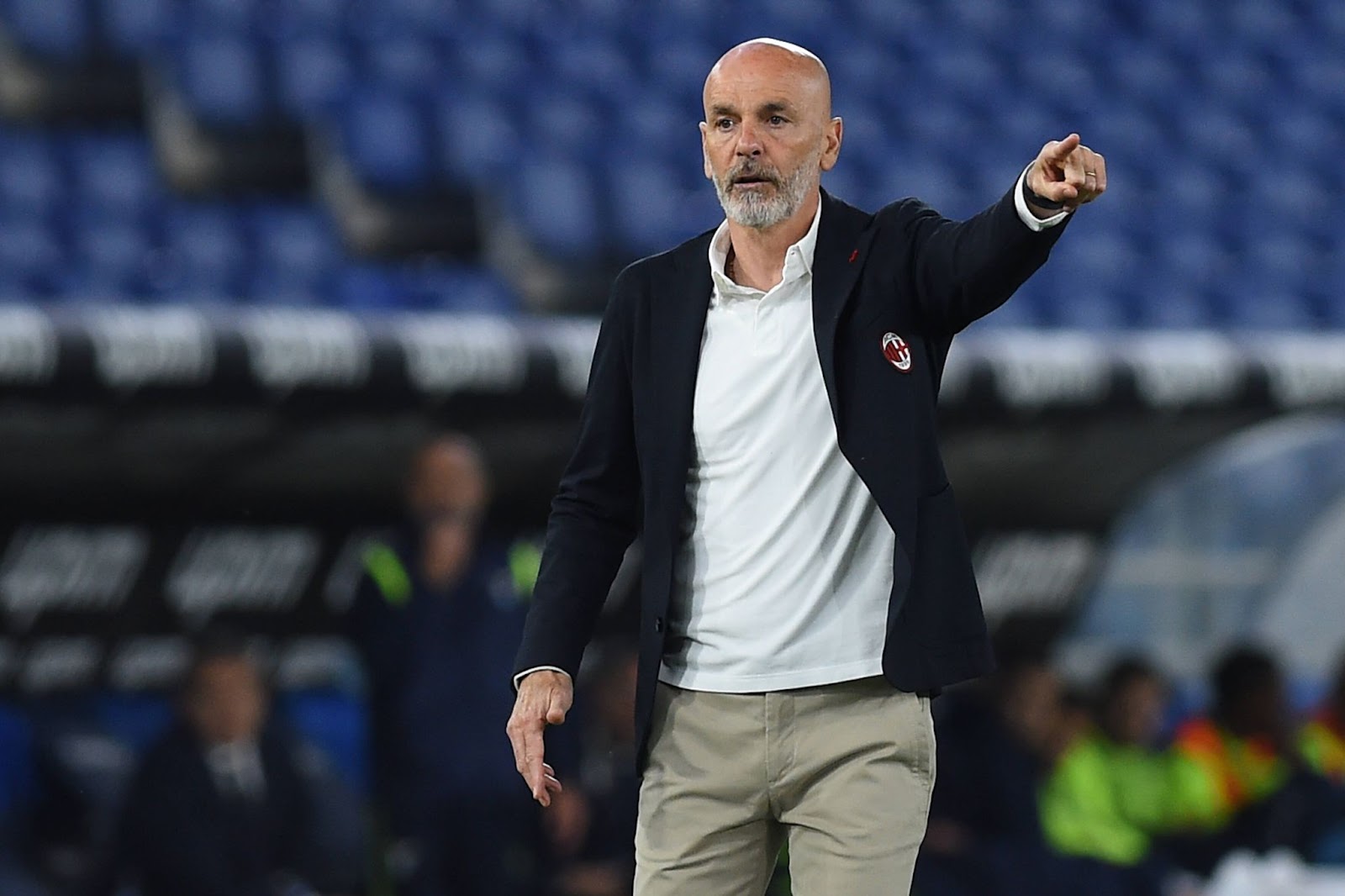 Stefano Piolo's Milan are in trouble

It is true that Sassuolo's season had started very well and De Zerbi, approached by Shakhtar for next season, had also spoken about his dream to reach fourth place, but a few weeks ago no one could have imagined a Sassuolo fighting for a place in Europe again.

Domenico Berardi gave his teammates a victory with a nice overhead goal (from inside the penalty area), taking advantage of an opponent's mistake. The seventh place in the standings (this year valid for a qualification in the Europa League) is only 3 points away and is now occupied by Paulo Fonseca's Roma, who lost again (against Cagliari seventeenth in the standings ...) and will now be engaged in the Europa League match with Manchester United.

Things are getting interesting for De Zerbi and his boys and a qualification for the European cups would be a sensational result. Berardi's return to the team was decisive, having collected 3 goals and 1 assist in the last three games, all decisive. Finally, Berardi has grown up and is a leader of Sassuolo, we'll see if he can bring take her to Europe.