Inter Milan consolidate their lead at the top, while the top-four race kicked up another gear after Juventus, Napoli and Atalanta all won. Here is this week's Race for the Scudetto...

The Torino captain took his team mates and his coach Davide Nicola by the hand in a delicate match.

After a great performance in the derby against Juventus, Belotti earned and scored a penalty against Udinese, a goal with which he gave the three points to his team.

Belotti is the perfect symbol of being captain of a historically proud team. His goal allowed Torino to take home the 3 points, thanks to which the Granata have thus moved to +5 from the third last place (occupied by Cagliari), which would mean Serie B at the end of the season.

There are still several matches left, Belotti knows it and his teammates know it too, but with these performances it will be easier to avoid relegation to Serie B.

The fate of the "Gallo" - his historical nickname and he takes from his way of celebrating - is still to be written. Roma, Milan, Lyon and more are after him.

His contract will expire in 2022 and we are talking about one of the best Italian strikers of recent years. We still don't know where Belotti will play next year, what we do know is that he is a worthy captain and that he is a great player. 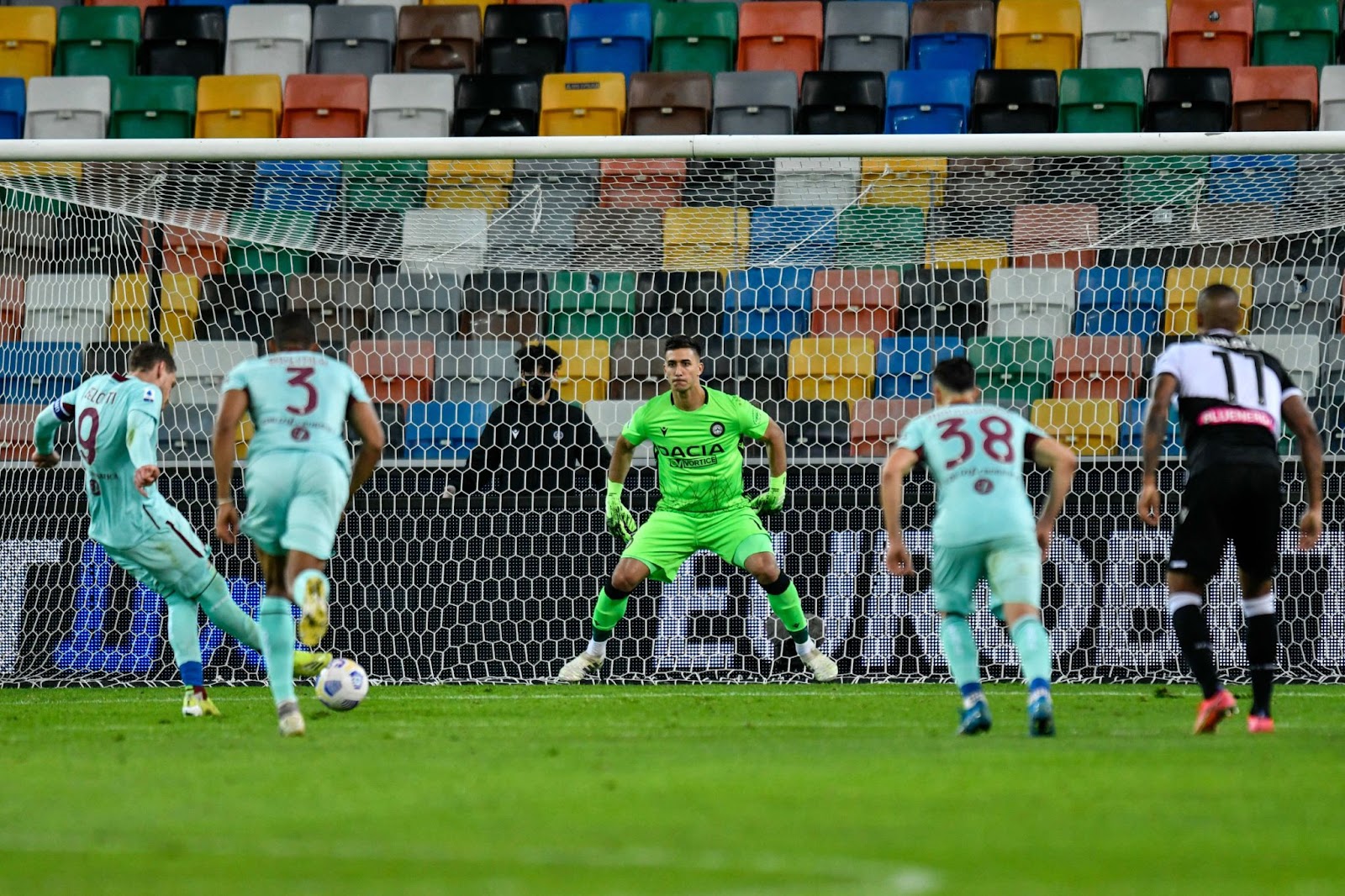 The Partenopei, coached by Rino Gattuso, are still in fifth place in the standings.

A solid 2-0 victory against Claudio Ranieri's Sampdoria did not bring benefits in terms of the standings, but showed a clear desire to never give up.

Fabian Ruiz and Victor Osimhen brought the three points, the road to fourth place is still long and Juventus and Atalanta seem not to want to give up, but some of Gattuso's key players are finally showing their true colours.

Osimhen's recovery could be a real turning point for Napoli. The Nigerian striker, a top purchase last summer, has been a heavy absence.

Fourth place will require more victories and even missteps by the contenders, but the sure thing is that they will fight to the end. Gattuso's future may be far from Naples, but first there is a fourth place to conquer.

Zlatan Ibrahimovic and Cristiano Ronaldo have been discussed a lot in this last Serie A weekend. Not for the reasons one would expect, that is goals, assists, leadership performances, not at all.

The first for a straight red card for Ibrahimovic, received for using disrespectful word towards the referee, was absolutely inflexible.

Milan still won 1-3 against Parma, an excellent away result, thanks to goals from Rebic, Kessié and Leao. But Ibrahimovic was certainly a negative protagonist and will also have to miss the next league match, at a time when every race seems to be decisive.

Same goes for Cristiano Ronaldo, who this weekend not only did not find the way to the goal, but even became the protagonist of gestures and actions that caused a lot of discussion.

Not very active and involved during the game, not very incisive and useful to the team, nervous until the end of the match because he was unable to score any goals.

His team won, his teammates allowed Pirlo to take home another 3 heavy points (against Genoa), but Ronaldo at the end of the match exploded with frustration, simply for not being able to score.

From great champions like him and Ibrahimovic it is normal to expect this hunger for victory and results, but his constant gestures after the missed assists of his teammates cannot go unnoticed.

Ronaldo's future is always a hot topic, but in fact it depends on many things: on the decisions related to the market window, on who will be the coach and so on.

As sports lovers, we prefer when it comes to Ronaldo only for his goals. 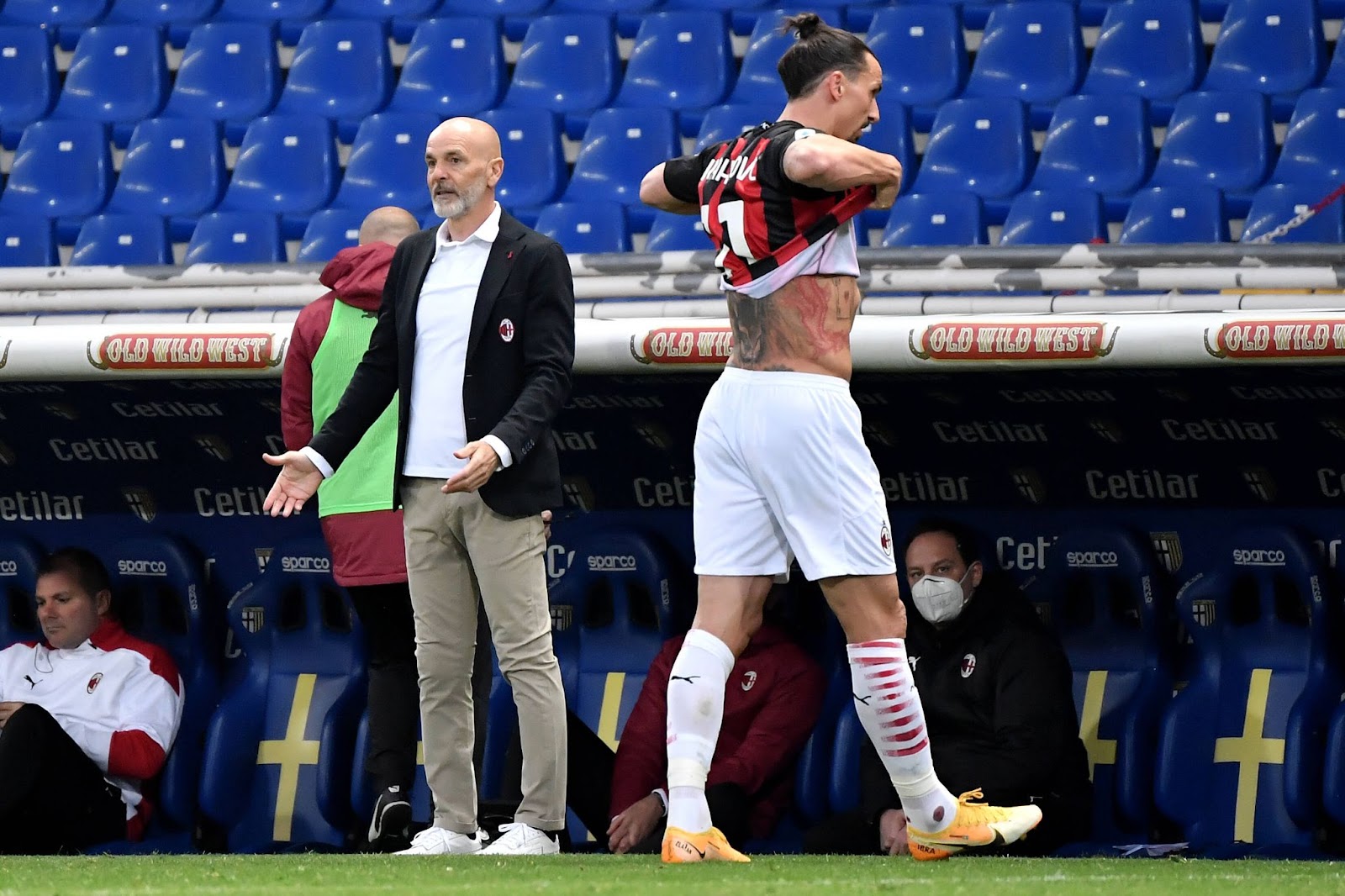 Duvan Zapata is no longer a surprise.

The Colombian striker now proves his worth every weekend in Serie A, but also in Champions League matches, where he confronts top-tier defenders.

Gasperini has built the team around the former Napoli striker, who continues to not disappoint him. Against Fiorentina he scored a brace, thus hitting 17 goals this season. Bomber numbers, leader numbers.

Thanks to his brace and Ilicic's goal, Atalanta temporarily confirmed themselves fourth in the standings, keeping away the Napoli we have already talked about.

Zapata has collected 17 goals and 12 assists this season: numbers that would attract the attention of scouts from any club in the world.