New matches and new upsets for Serie A, with unexpected results such as that of Napoli against Fiorentina and Sassuolo against Atalanta, who have now lost too much ground compared to fourth place rival Juventus. Let's see what happened over the last weekend:

Thanks to these two players, Bologna beat Sampdoria and Sassuolo beat Atalanta. Two extraordinary individual performances by two players with very different histories, both in terms of career trajectory and in terms of age.

The Bologna striker is playing with a continuity that he's rarely had in his career, despite the fact that we are talking about a strong player who has played in many important teams, while Traorè of Sassuolo is in fact tearing tickets to play the next Serie A season with a top team in the Italian championship. Both scored twice and both decided the match for their teams. With the two goals scored against Sampdoria, Arnautovic has touched 12 goals this season, a considerable figure considering the level of Bologna, which has experienced very negative phases this campaign. He has now grown up and become a real leader of his team.

As for Traorè, however, the situation is different: Hamed Traorè is only 22 years old, but this year he is undoubtedly one of the best wingers in the Italian league. The interest of several top A clubs such as Roma, AC Milan and Napoli is emerging. It could take 30 million euros to buy him, not a few, but the talent is there. 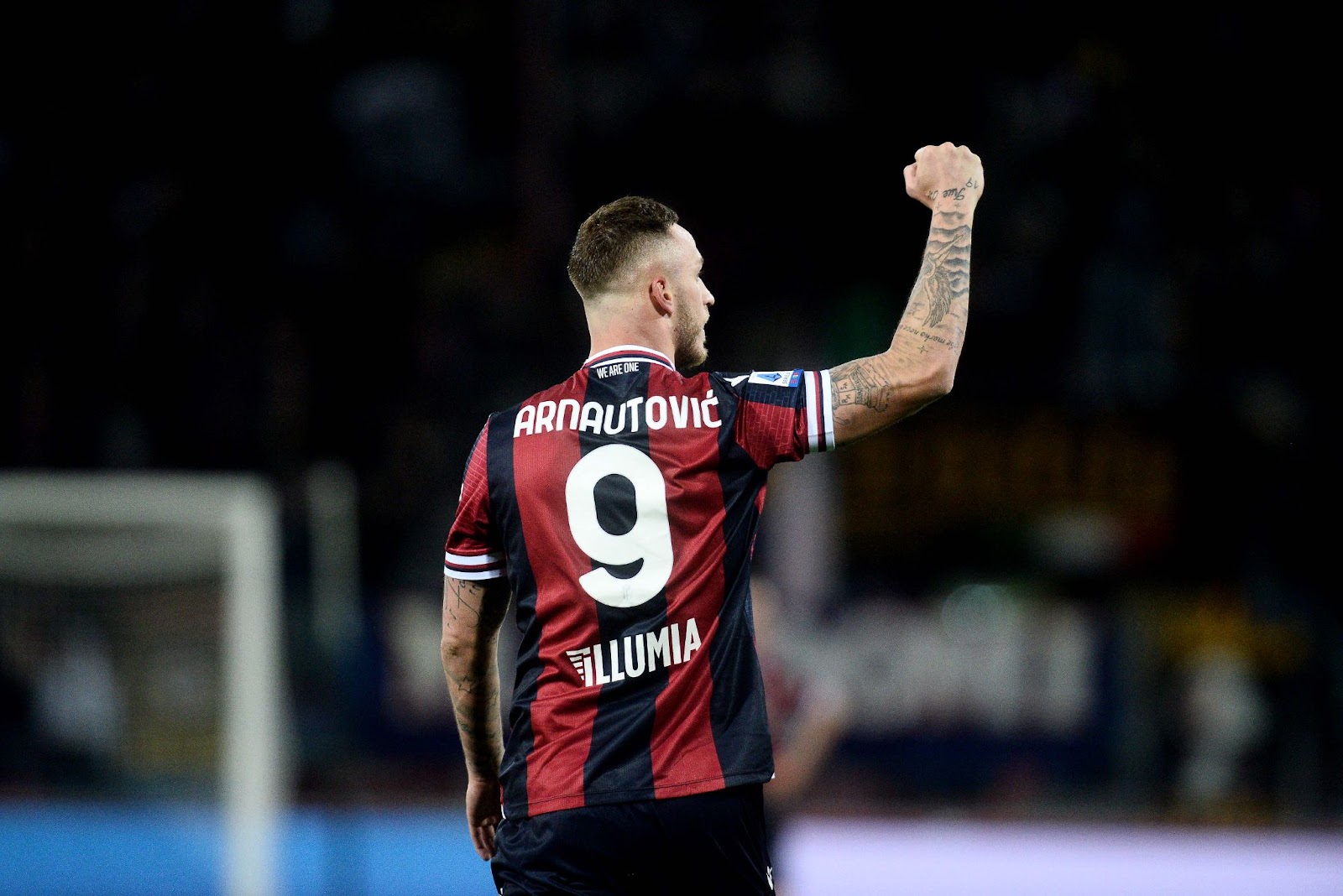 As always, after the disappointments with the national team comes the personal redemption with the Lazio shirt. In Sunday's match, played at lunchtime against a Genoa engaged in a furious fight to avoid relegation to Serie B, the Lazio captain scored 3 goals and gave his teammates three points, temporarily putting aside the criticisms received for the failure of Roberto Mancini's national team, of which he is the starting striker.

The most interesting fact of Immobile's season, however positive since he has already scored 29 goals, is that of 24 goals in the league only 3 have arrived against the top seven teams in the league. In any case, Immobile with the Lazio shirt is a completely different player and the one who on Sunday condemned Genoa to defeat is the symbol of Maurizio Sarri's team and the reason why the Biancocelesti can still hope for fifth place. 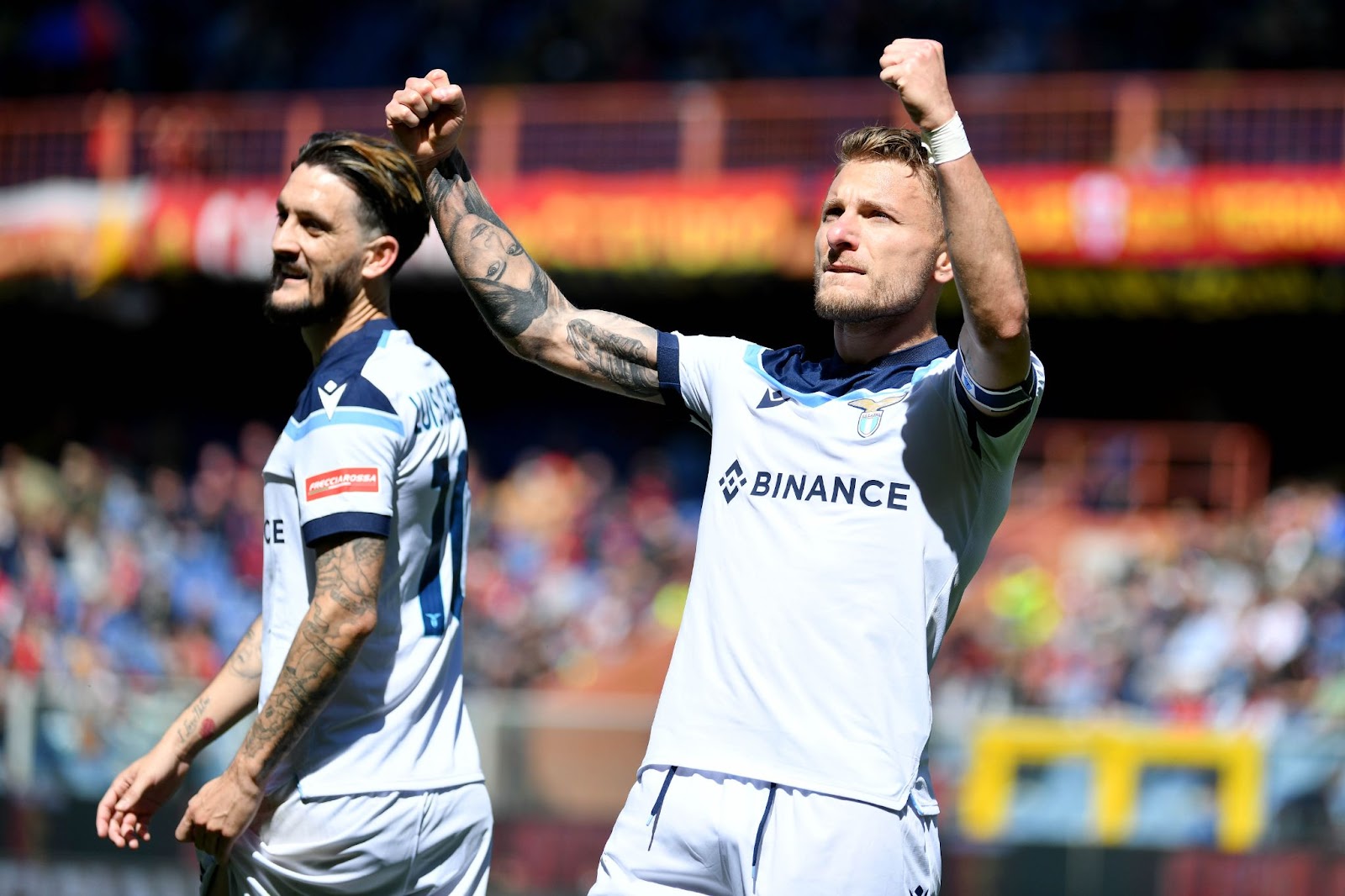 MATCH OF THE WEEK - Fiorentina downs Napoli in classic match

The most enjoyable match of the championship weekend was undoubtedly the one between Napoli and Fiorentina, which saw Luciano Spalletti and Vincenzo Italiano opposing, considered by many to be the true heir of the former coach of Roma, Zenit and Inter.

This time the duel was won by Giacomo Bonaventura and his teammates. A heavy defeat for Napoli, who in front of their fans could have definitively lost the championship pace, losing three important points that slowed them down in the race for first place - and in the weekend in which AC Milan lost points again, against Ivan Juric's Torino.

Now Stefano Pioli's team has two points more than Napoli and Inter have the same points, but one game still to play. The credit, however, goes to Italiano and his Fiorentina, who overwhelmed Napoli on Sunday and dominated from start to finish, despite the fact that at a certain point in the match the score was 1-1. 5 total goals, 26 total shots and many opportunities.

A fun match, which rewards Fiorentina who can now also dream of a run-up to fifth place and heavily penalises Napoli. Nico Gonzalez, Jonathan Ikonè and Arthur Cabral, all new signings, found the goal for Italiano's team, while for Spalletti, Dries Mertens and Victor Osimhen were the players who managed to score. 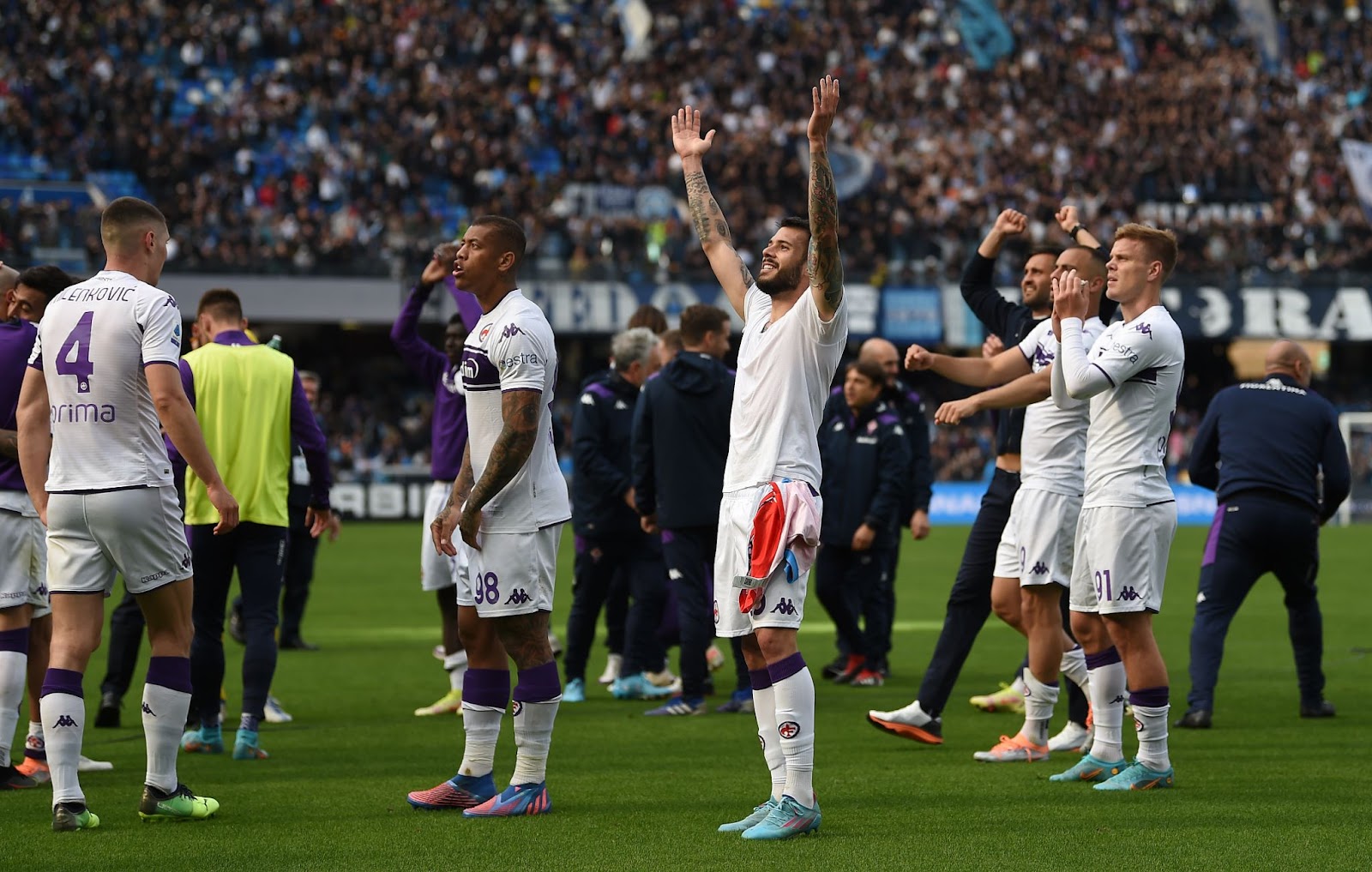 Were it not for other colleagues who will inevitably win national trophies, such as the Italian Cup or the Scudetto, Alessio Dionisi would undoubtedly deserve to compete for the title of coach of the season in Serie A. Inheriting a Roberto De Zerbi team is not easy, both for the results achieved and for the level of the game proposed by the current Shakhtar Donetsk coach, instead Dionisi is proving to everyone that he is a coach deserving of a chance on a bench of a top team in Serie A.

Of course, he is fully involved in the Sassuolo project, his team plays in a recognisable way, all the stars of the team are committed to him and also sacrifice themselves in playing in roles other than the usual ones, such as Giacomo Raspadori, who would be a striker but during this year often played in the role of attacking midfielder. Many players are growing under his leadership, it is useless to mention the usual Domenico Berardi, but no one believed in Gianluca Scamacca as Dionisi did, the same goes for Traorè, Maxime Lopez and Raspadori. Dionisi is a good coach and his Sassuolo is a dangerous team, as evidenced by the victory over Atalanta, yet another in the season against a big team. 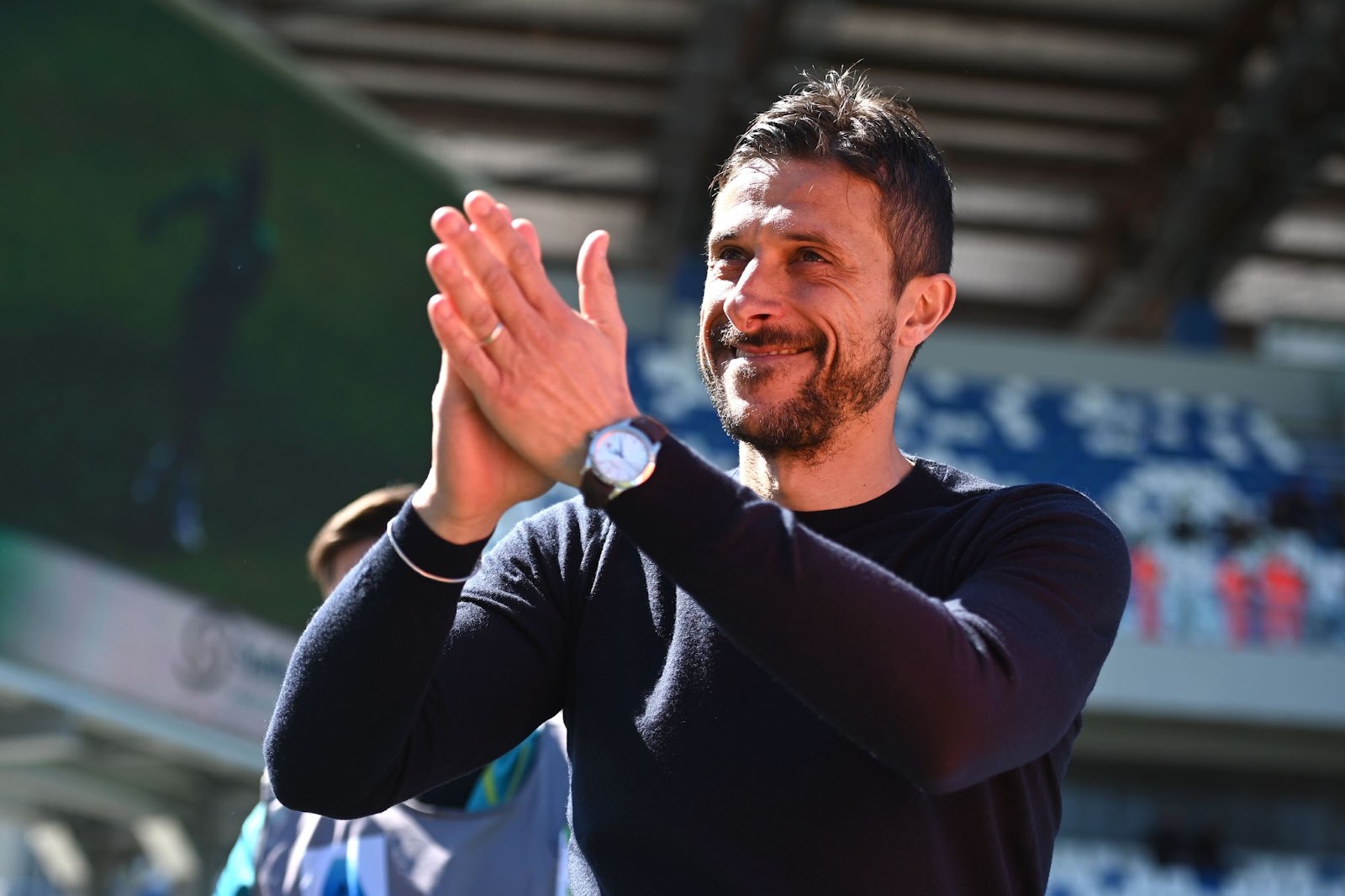