Another draw for Roma, this time against Sassuolo and nothing happened between Napoli-Inter and Atalanta-Juventus. In the upper part of the table only Milan smiles, now first in the standings. This and much more happened in the last Serie A weekend...

MATCH OF THE WEEK - Napoli vs Inter Milan

The game of the breakaway for Inter or the game of the definitive leap of quality for Luciano Spalletti's boys. The match of the week in Serie A ended in a draw, 1 to 1, with goals scored by Lorenzo Insigne (increasingly important in the history of the club, game after game, although he will leave at the end of the season) and Edin Dzeko, in clear growth in the last period.

It is true that Inter with this result was overtaken in the standings by Milan, but an away draw (and after going behind) in Naples is always a good result, especially when there are so many games left before the end of the season.

Many occasions to score for both teams, but above all a beautiful match, almost like international football, not by chance played between the teams of two of the best Italian and Serie A coaches, Simone Inzaghi and Luciano Spalletti. The former Lazio coach must find the best Lautaro Martinez, but right now Dzeko is leading the team, goal after goal. 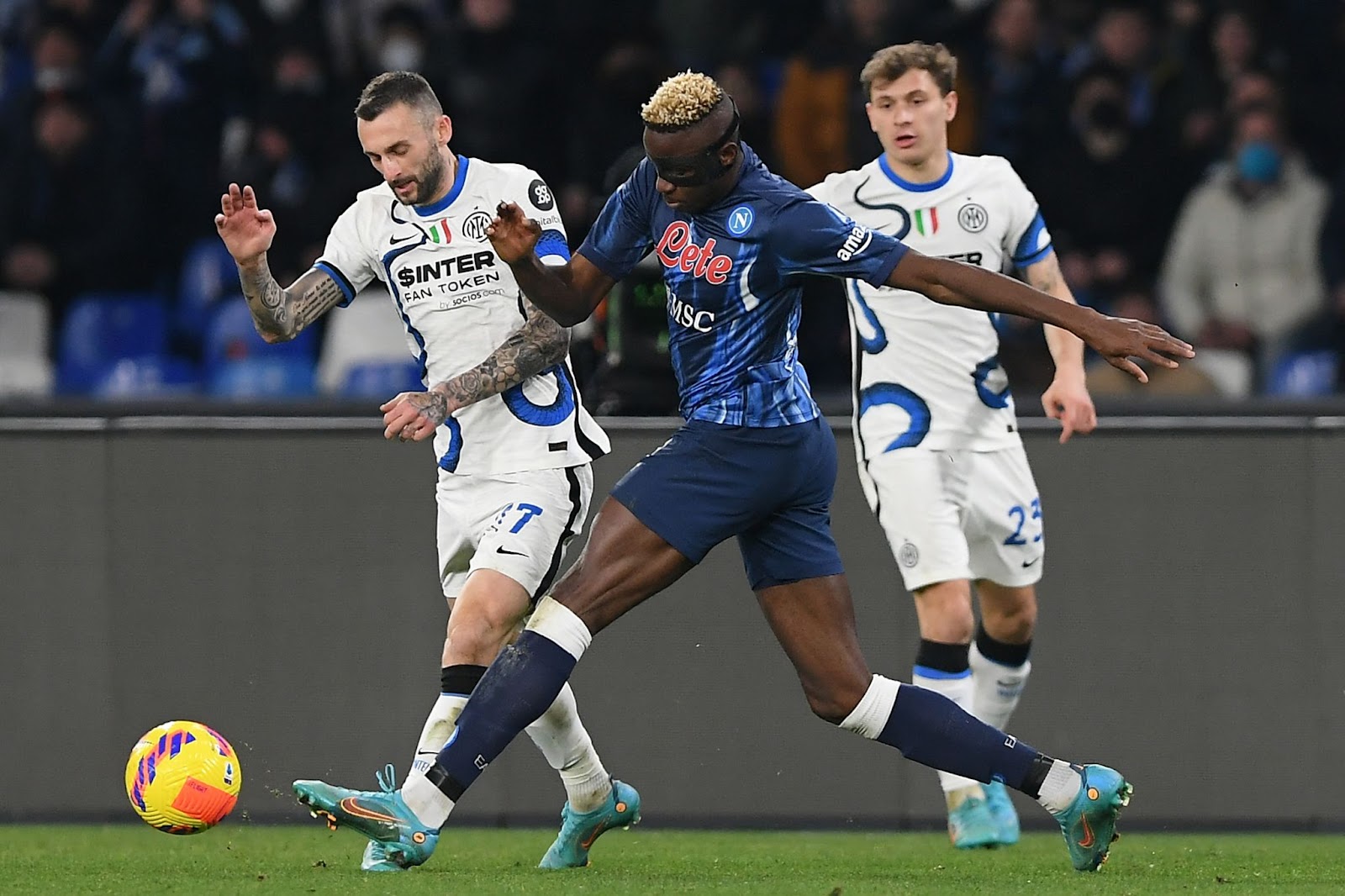 After two six-goal seasons, Leao has finally blossomed into all of his talent, a real gem.

Decisive in the goal and assist area, unstoppable with the ball when he dribbles, fast and technically gifted.

Stefano Pioli is exploiting the young Portuguese talent in the best way, so much so that he has made him the real strength of his team.

There are already many market rumours about Leao, but Milan hopes to be able to get him to sign a contract renewal and keep him in the Rossoneri colors for many more years.

Pioli always speaks highly of him and tries to enhance him tactically, because he knows very well that a player like that is difficult for any defender to stop, as evidenced by Leao's performances this season.

One more goal, one more top player performance. His contract with Milan will expire in 2024, but the club intends to renew it and quickly, so as not to lose him in the next transfer window. 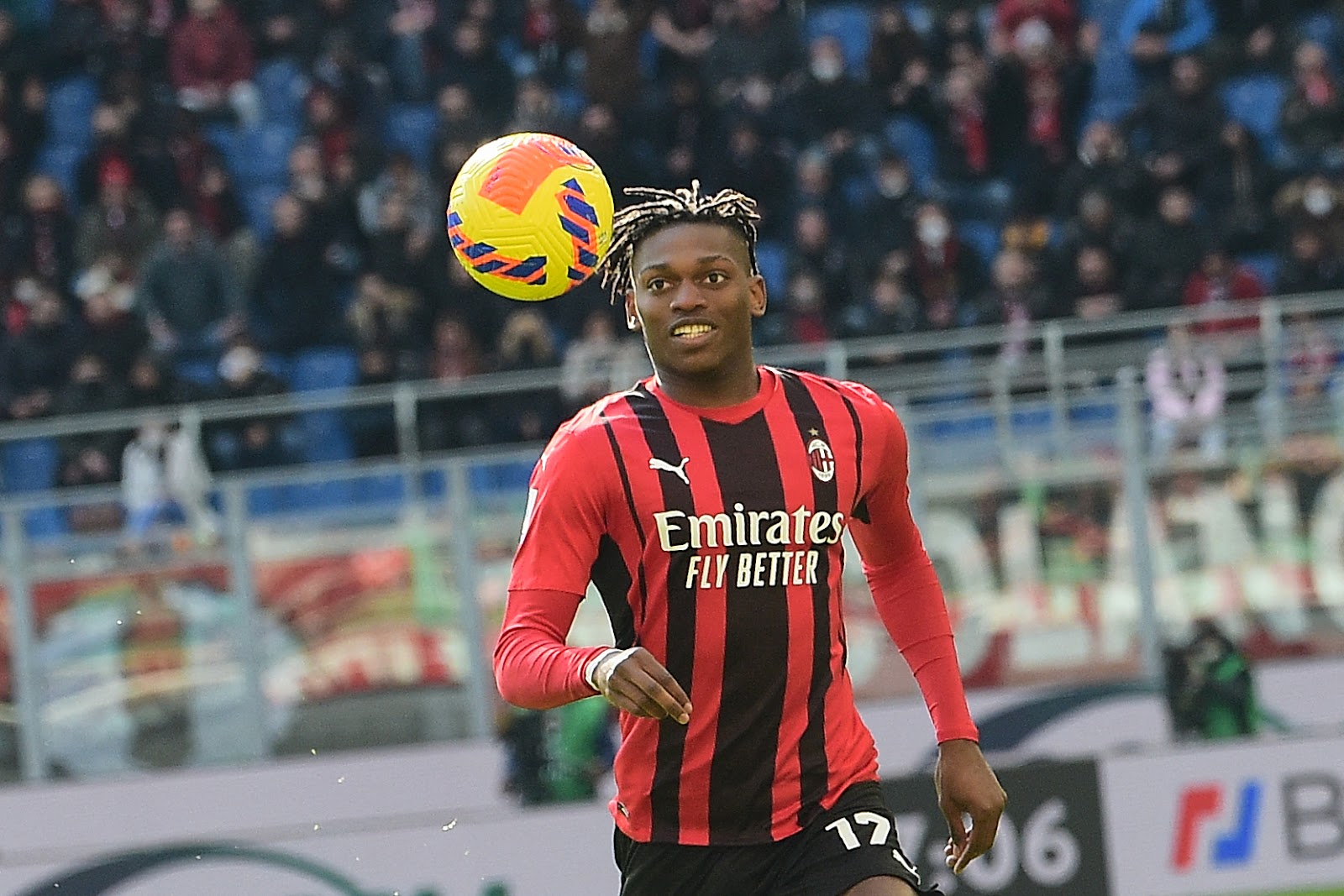 Rick Karsdorp and Gianluca Mancini, especially the Dutch player, probably saw him again in their nightmares both Sunday night and Monday night.

Hamed Traorè, Sassuolo's attacking midfielder and now used as a left winger by Alessio Dionisi, born on February 16, 2000, was the decisive man for the Neroverdi in the draw against Roma. The match against Jose Mourinho's team ended 2-2 and both Sassuolo's goals scored or caused by the young Ivorian.

The 1-1 goal was created by Traorè, who forced Chris Smalling and Rui Patricio into a double mistake and an awkward own goal, but the 1-2 was also scored by him, after winning for the umpteenth time the individual duel with Karsdorp: a cross from the right by Domenico Berardi, a stop with the chest by the Ivorian and an unstoppable shot for Rui Patricio. Mourinho was unable to stop Traore and his speed, with Karsdorp always appearing in difficulty both in defence and in attack.

Traore will be called to replace Jeremie Boga, who went to Atalanta in January, and the start was more than auspicious. If he continues to play like this it's very likely we'll see him in a bigger team in a year or two at most. For now this season he has scored "only" 2 goals and has collected 3 assists, but his performance is constantly growing and Dionisi seems to have found the right key to exploit all his qualities, technique and physical attributes. 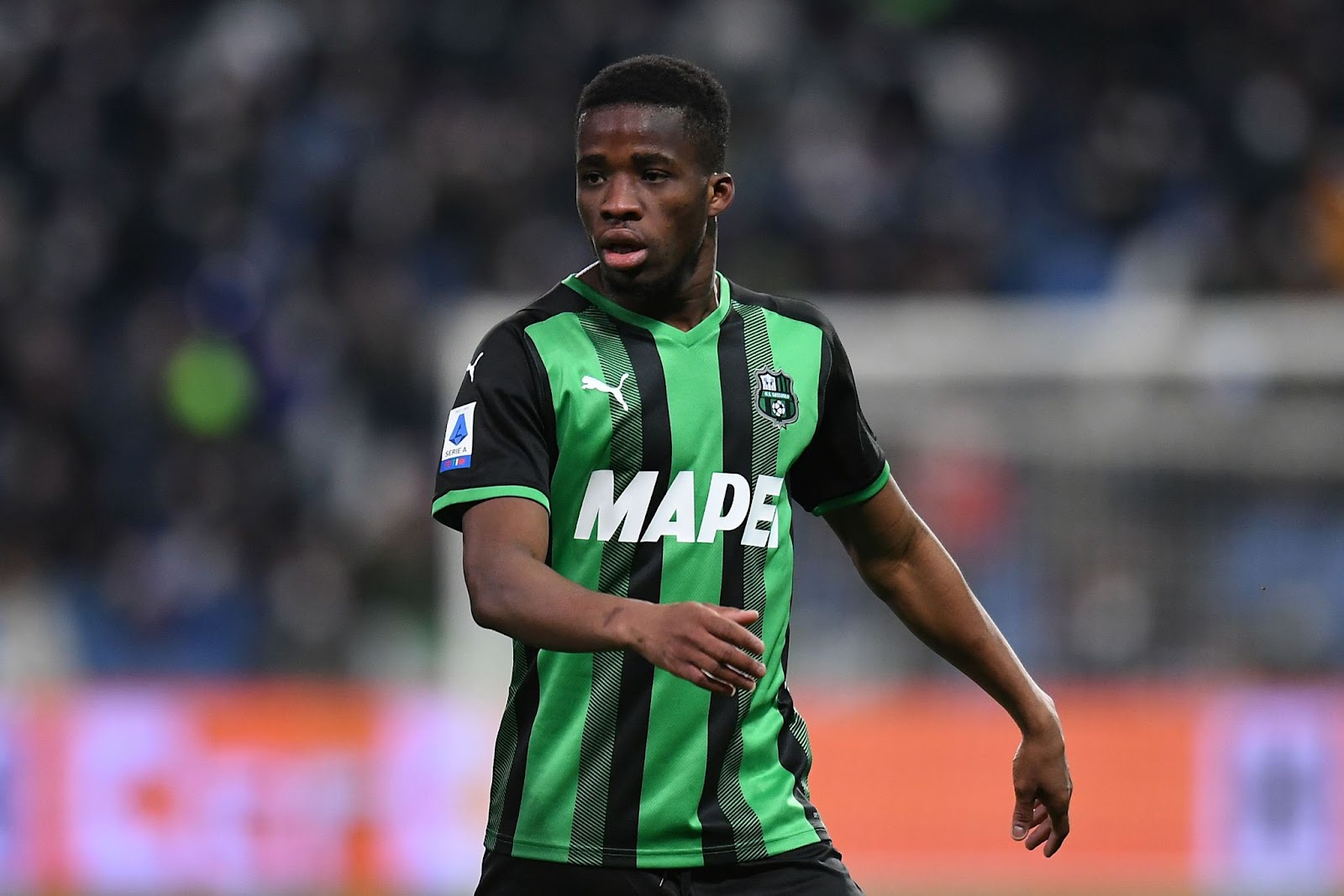 TEAM PERFORMANCE OF THE WEEK - Verona against Udinese

Atalanta-Juventus was a great match, with Gian Piero Gasperini's team who managed to produce a good result despite the very heavy absences (like that of Duvan Zapata), Milan won a good game thanks to Rafael Leao's goal, but the real team performance of the week was that of Igor Tudor's Verona against Udinese.

Gianluca Caprari and his teammates literally walked over Gabriele Cioffi's team: 4-0, a sensational result, without suffering. Tudor's boys score a lot of goals every weekend, often beautiful goals: on Sunday Fabio Depaoli, Antonin Barak, Caprari and Adrien Tameze scored in chronological order. Verona will play against Roma on Saturday, with Mourinho almost forced to win the next championship match, but Tudor is making his team play splendidly, which not surprisingly has the fourth most successful Serie A attack by number of goals scored.

An impressive figure, given the level of Verona and the ambitions of the club. The future of the former Andrea Pirlo assistant seems to be written and if he continues to work like this in Verona it is not certain that he will remain on that bench for many more years. 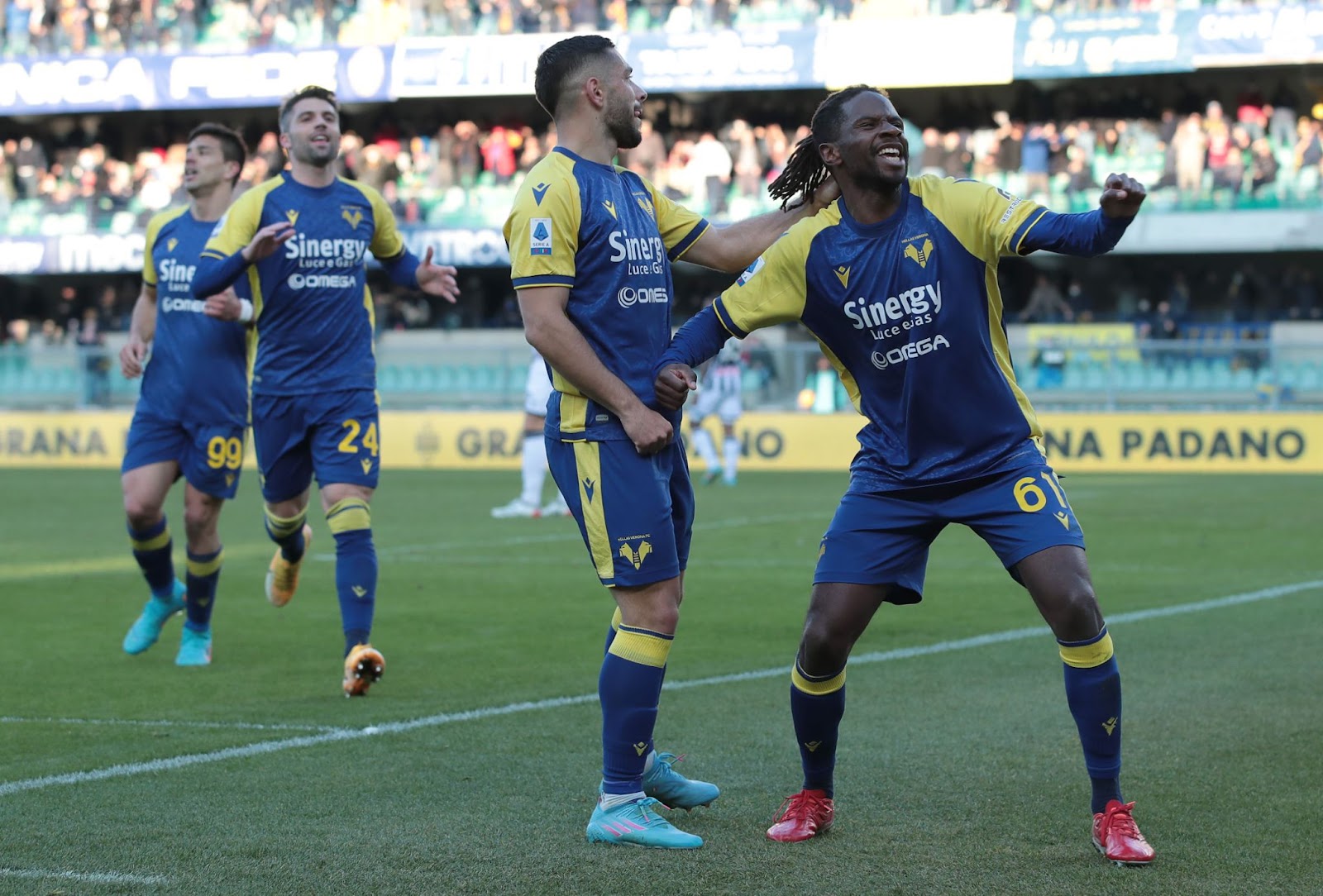