The championship without a leader. Serie A could easily change its name and no one could have anything to say. In the Champions League zone and at the top of the standings, only Fiorentina won its league match. AC Milan, Napoli, Juventus, Inter Milan, Lazio and Roma, all lost points on the pitch. Let's see in detail what happened over the last weekend...

Absent for a long time during this season, often injured and at the centre of controversy for his choice to not renew his contract with Torino, but Andrea Belotti in addition to being Granata's captain, is also the strongest player and the heart of the team.

The striker only returned to the field on Friday after a long period of absence and what did he do? What he does best: goals.

Juventus in the derby had taken the lead with Matthijs De Ligt's goal, but Belotti made the best out of an assist from Josip Brekalo (he's always there) and with a great shot scored the equaliser.

A splendid result for the fans of Torino, a team that Ivan Juric has literally transformed since he arrived. At the end of the match Belotti did not deny that this could have been his last Derby della Mole, but if so he will have shown that he cares for these colours until the end. 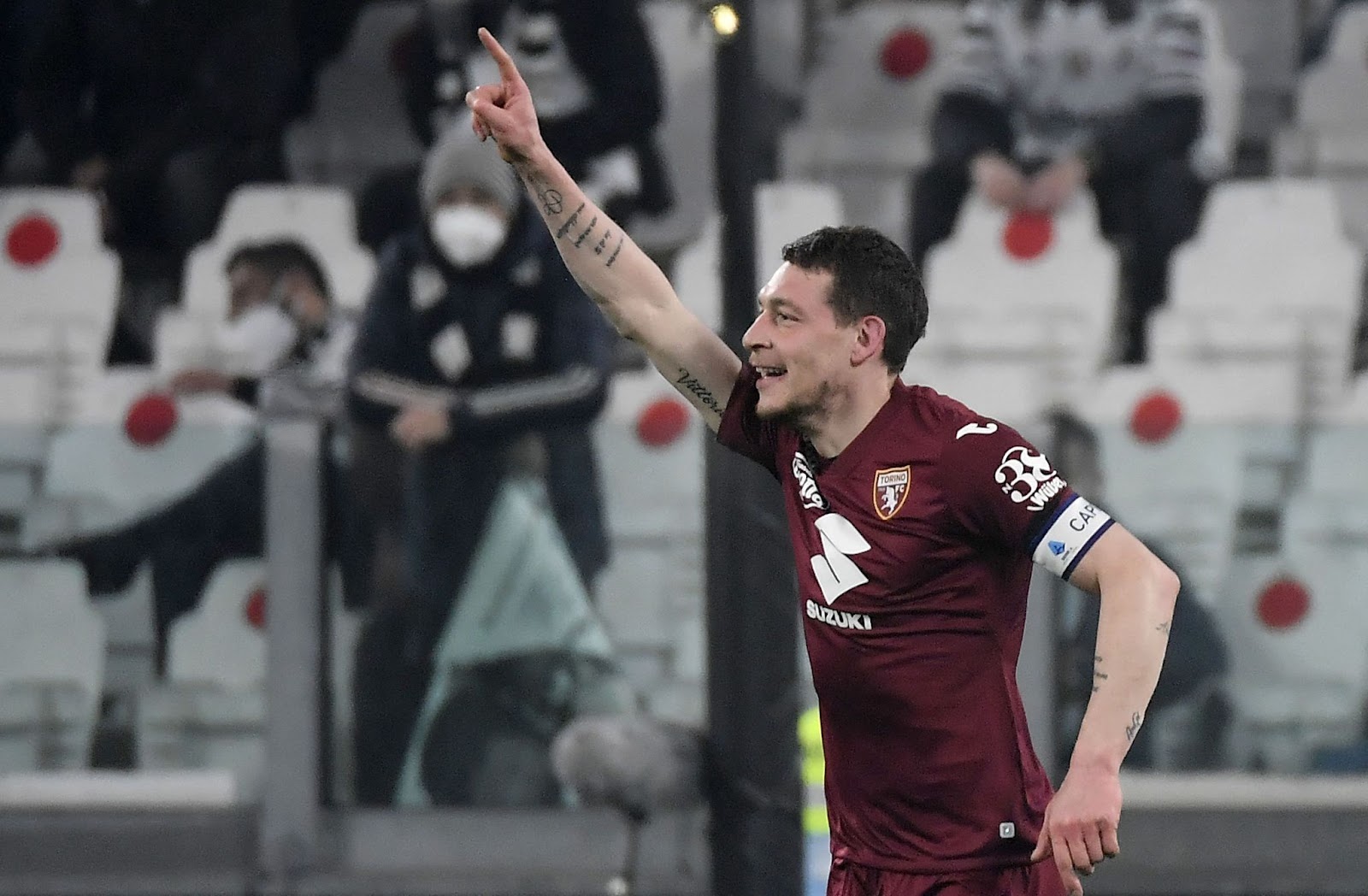 These are the most unexpected names of all. José Mourinho was forced to play the match against Verona without many players (he couldn't rely on 9 players), so after finding himself 0-2 down at the end of the first-half he decided to send on the pitch Nicola Zalewski, then Cristian Volpato and Edoardo Bove.

Well, the first one gave a great hand to the team, the other two scored the 1-2 goal and then the equaliser. Both goals came from the development of a corner kick. The first, born in 2003, originally from Camperdown in Australia, is a pupil of Francesco Totti and is managed by his agency, CT10 Management.

The second is a player from Roma Primavera (the academy of the team), grown under the eyes and guidance of Alberto De Rossi. Bove was born in Rome and grew up as a footballer in the sports centre of Trigoria, where Roma trains every day. The 2-2 goal is a real marvel for the eyes and was anything but an easy one to score.

Mourinho relied on Primavera players to resolve a game that was going in the worst possible way for Roma. Volpato and Bove showed that they are great talents, with a performance that really gives glimpses of a bright future. 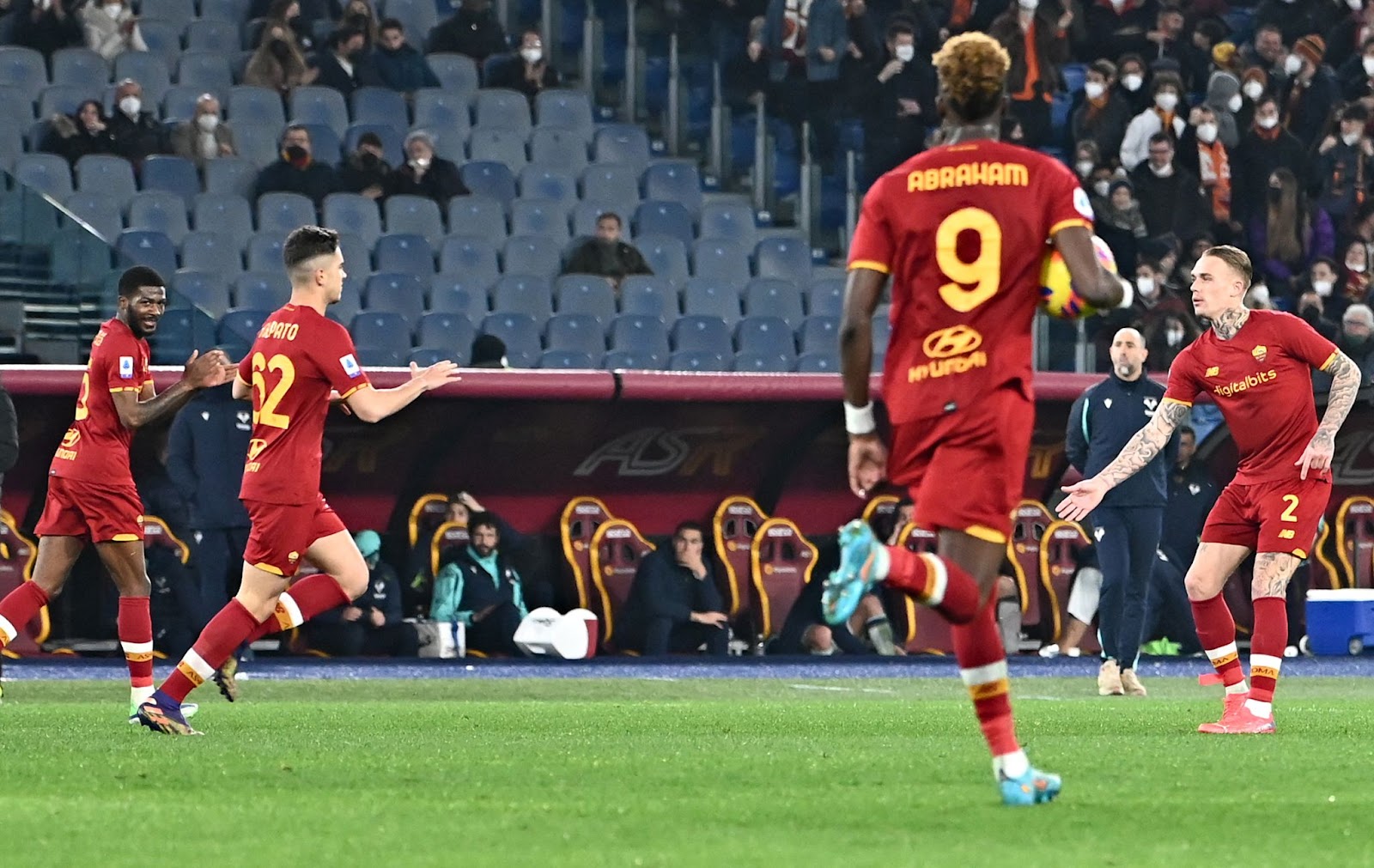 TEAM OF THE WEEK - Sassuolo beats Inter Milan at home

Alessio Dionisi's team is no longer a surprise, during this season they've beaten Inter Milan, Juventus and AC Milan at their home and despite the fact that the ranking is not extraordinary, the Neroverdi play well, score beautiful goals and put every team in difficulty.

Inter are only the latest on this list. Without Marcelo Brozovic, Simone Inzaghi's boys have been in apnea since the start of the match, with Hamad Traorè, Domenico Berardi, Giacomo Raspadori and Gianluca Scamacca playing incredible football.

In short, Sassuolo beating Inter is not exactly a surprise, precisely because they are a talented team, who play without fear and with a clear head, but certainly deserve the title of team of the week, because winning at Inter's home, despite the Nerazzurri not in their best moment, is still an incredible result.

It is a shame to think that probably many of the talents playing for Sassuolo next year will be elsewhere and will wear other jerseys, but for those who love football, Sassuolo is always an interesting and fun team to watch. 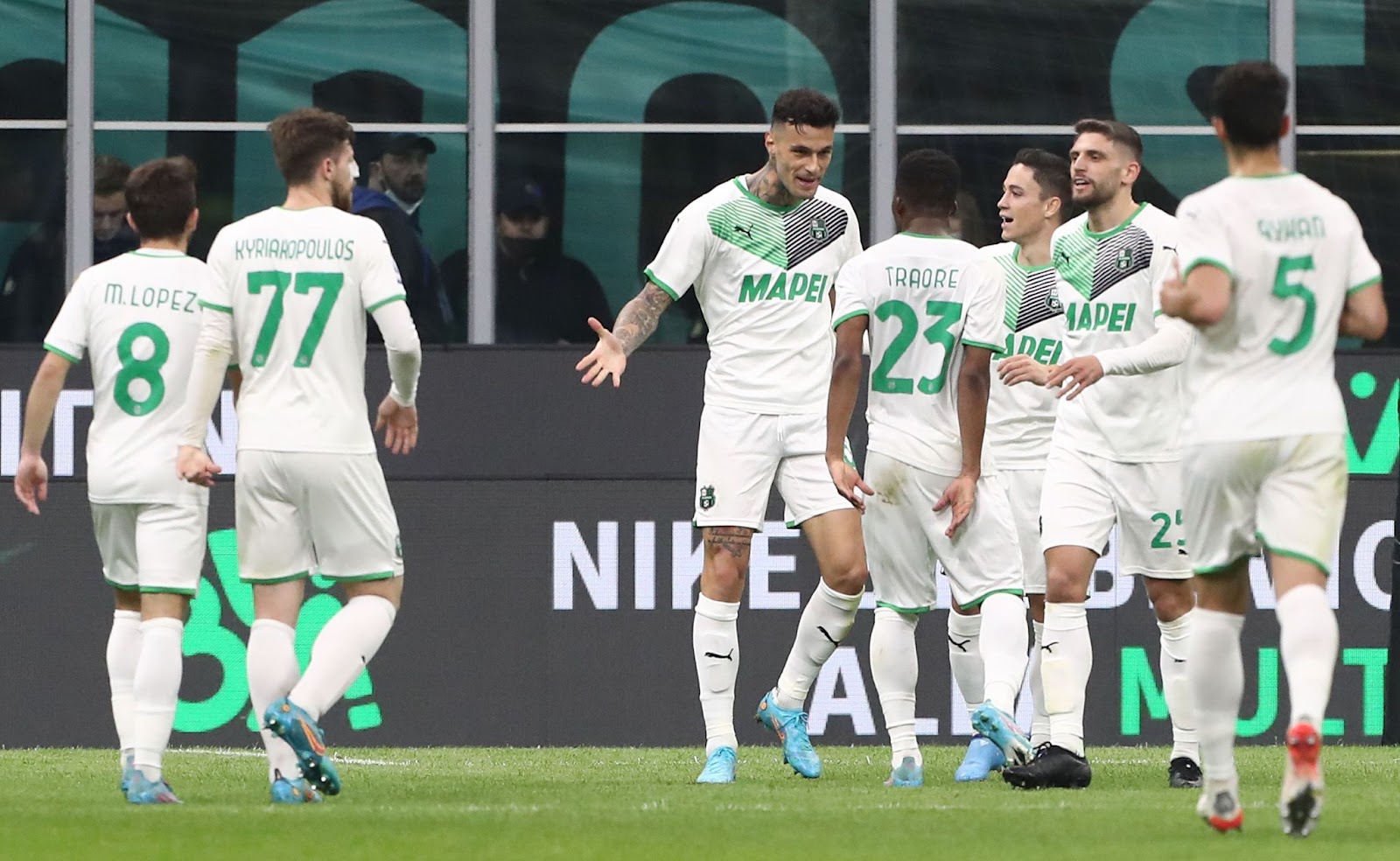 We all expected two more or less easy wins from Juventus and Milan respectively over Torino and Salernitana, but something very different happened.

The Bianconeri did not go beyond the draw against Belotti and his teammates, with Max Allegri who at the end of the match was also quite tough with Dusan Vlahovic, saying that he has to grow.

Milan, on the other hand, even risked losing at home against the team at the bottom of the standings, who in the 72nd minute of the match was even winning 2-1, after goals from Federico Bonazzoli and Milan Djuric.

Stefano Pioli's side have lost a great opportunity to put further pressure on Inter, especially given the level of the opponent, while Juventus continue to show difficulties during the game and in the continuity of results.

Allegri has been called to bring Juventus back to their former glory, but at the moment he is doing even worse than his predecessor Andrea Pirlo, a sign that more additions will be needed in the next transfer window to make the squad more similar to him and more suited to his football ideas.

In this championship weekend Juventus and Milan have lost points that could weigh a lot at the end of the season, both in the race for fourth place and in the race for the Scudetto, but the merits must also and above all be given to the boys of Juric and Nicola. 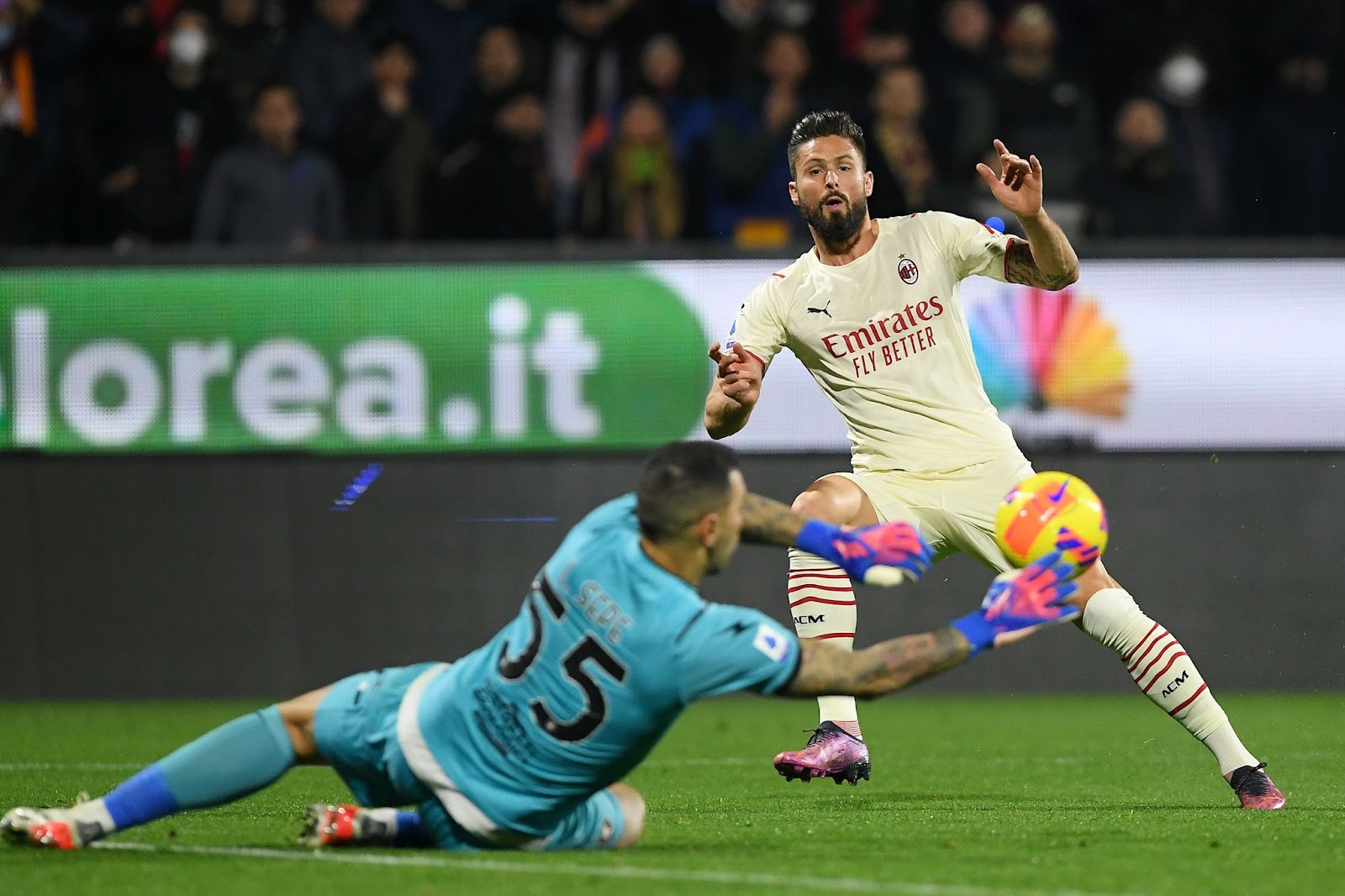