Dusan Vlahovic, Zlatan Ibrahimovic, Paulo Dybala, Lautaro Martinez: there are many forwards who in the last Serie A weekend led their respective teams to the victory, but there is also a new entry: Felix Afena-Gyan. A weekend full of emotions for Serie A fans, with the victory of Juventus over Lazio, Inter over Napoli and Fiorentina over Napoli. Let's see what happened in the Italian league...

PLAYER OF THE WEEK - Felix Afena-Gyan (AS Roma)

Impossible not to have read this name, impossible not to have heard of or not seen the video in which Jose Mourinho gives a pair of Balenciaga shoes to this young Ghanaian striker. Felix is the man of the moment in Serie A, not only in Rome. José Mourinho saw it right again. He had already sent him on the field against Cagliari and Milan, but against Genoa the Portuguese coach decided to bring in the Ghanaian forward at 0-0, a quarter of an hour away from the final whistle and has not regretted it.

Felix even scored two goals, signing a brace that allows Roma to continue the race for fourth place. Roma attacked from the first to the last minute but failed to find the goal, something that the Ghanaian managed to do instead, who first finished a beautiful counterattack created by Stephan El Shaarawy, Lorenzo Pellegrini and Henrikh Mkhitaryan for the first goal and then scored an incredible individual goal, the way in which Alessandro Del Piero used to do, with a long-range shot. Mourinho is pampering him, he has refused the Ghana call to focus on the growth path he has begun. Predestined. 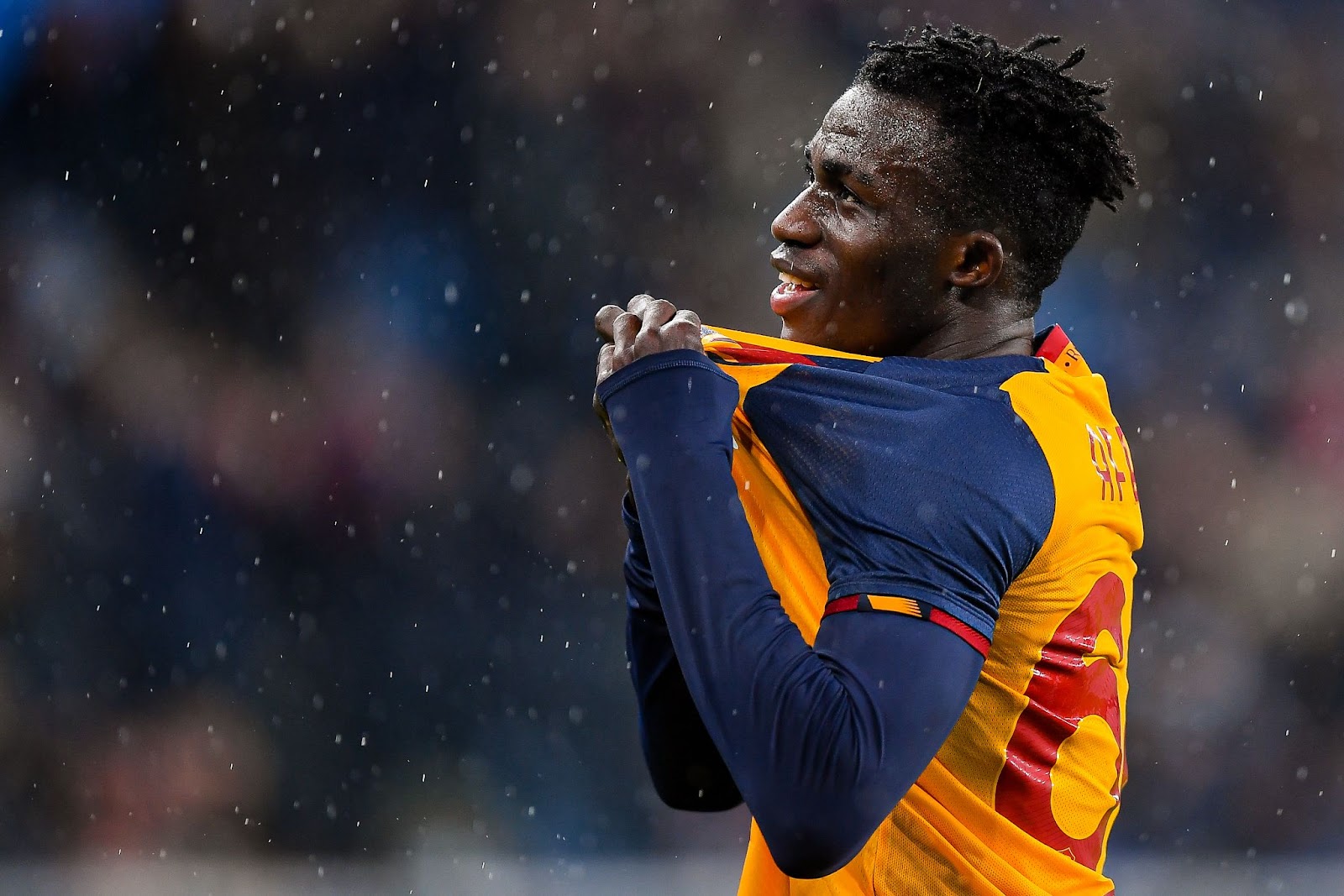 TEAM OF THE WEEK - Fiorentina

It is undoubtedly the most surprising result of the Serie A weekend...

Vincenzo Italiano's Fiorentina literally overwhelmed Stefano Pioli's AC Milan. Dusan Vlahovic and his teammates dominated the match and at a certain moment of the game they also found themselves ahead 3-0, with Pioli's men apparently unable to find a way to react to the attacks of the Italiano's boys.

It was Ibrahimovic who played the charge, scored a brace and created the conditions for AC Milan's third goal, but he was forced to surrender to the result of 4-3 at the final whistle.

For Fiorentina goals from Alfred Duncan, Riccardo Saponara and Dusan Vlahovic, who scored twice, the future of the Serbian striker seems very far from Florence, with the contract expiring, little will to sign the renewal and with many teams interested in him, but he continues to score and to make a difference for Fiorentina. 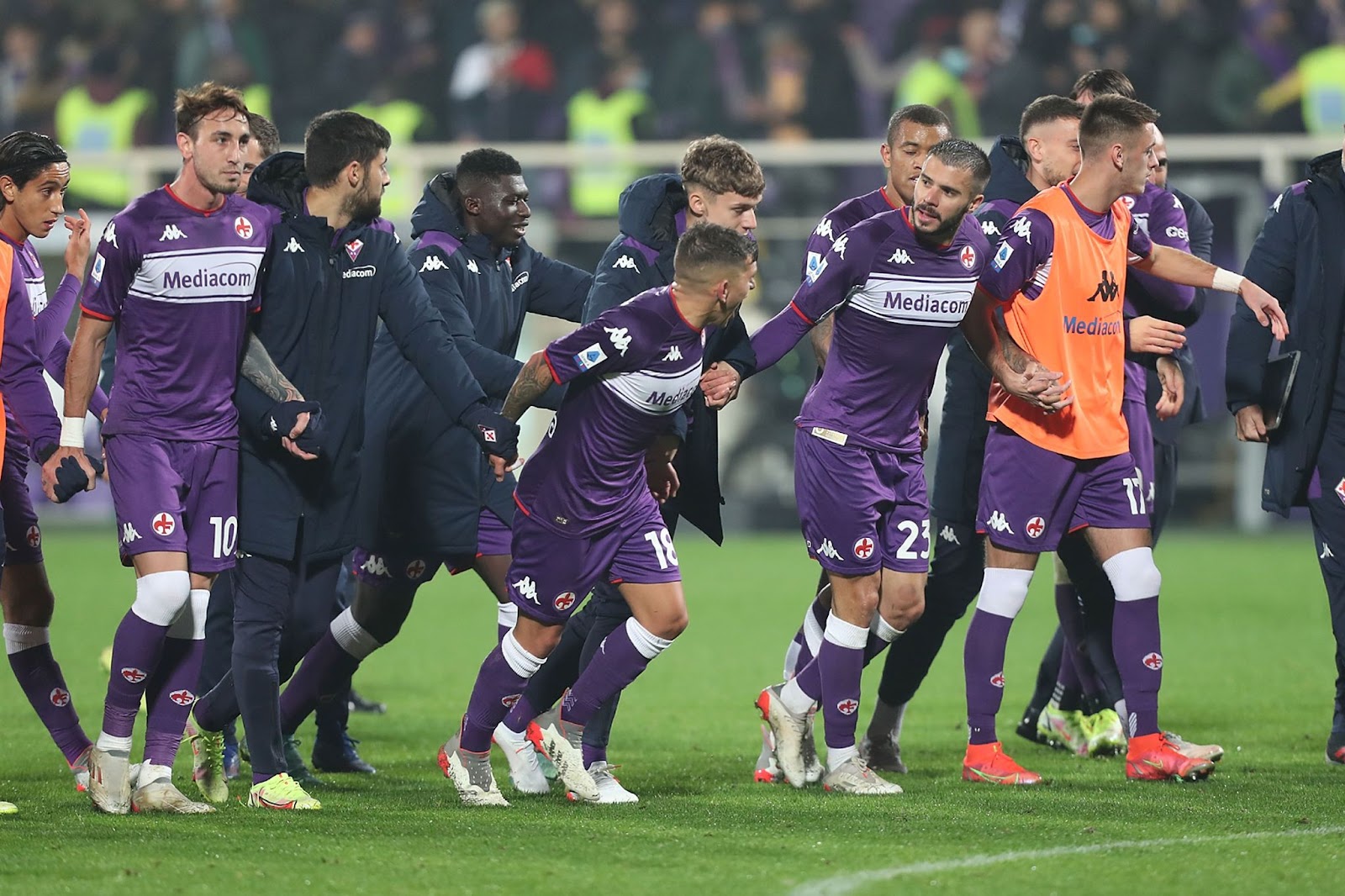 He is the real extra man of Ivan Juric's Torino: Josip Brekalo, former Wolfsburg player and today the best player for Torino, he is the player who is leading his teammates at the moment.

The Croatian offensive player continues to make the difference, game after game. He creates scoring chances, offers assists to his teammates, scores beautiful and important goals and even the absence of captain Andrea Belotti in the past weeks was not a big deal.

For some, Brekalo was a bet by Torino, what can we say? That Juric's team has won the bet and Brekalo really looks like a player of another level. Fast, technical, with great technical quality. He is the man on whom Torino is building its future at this moment. 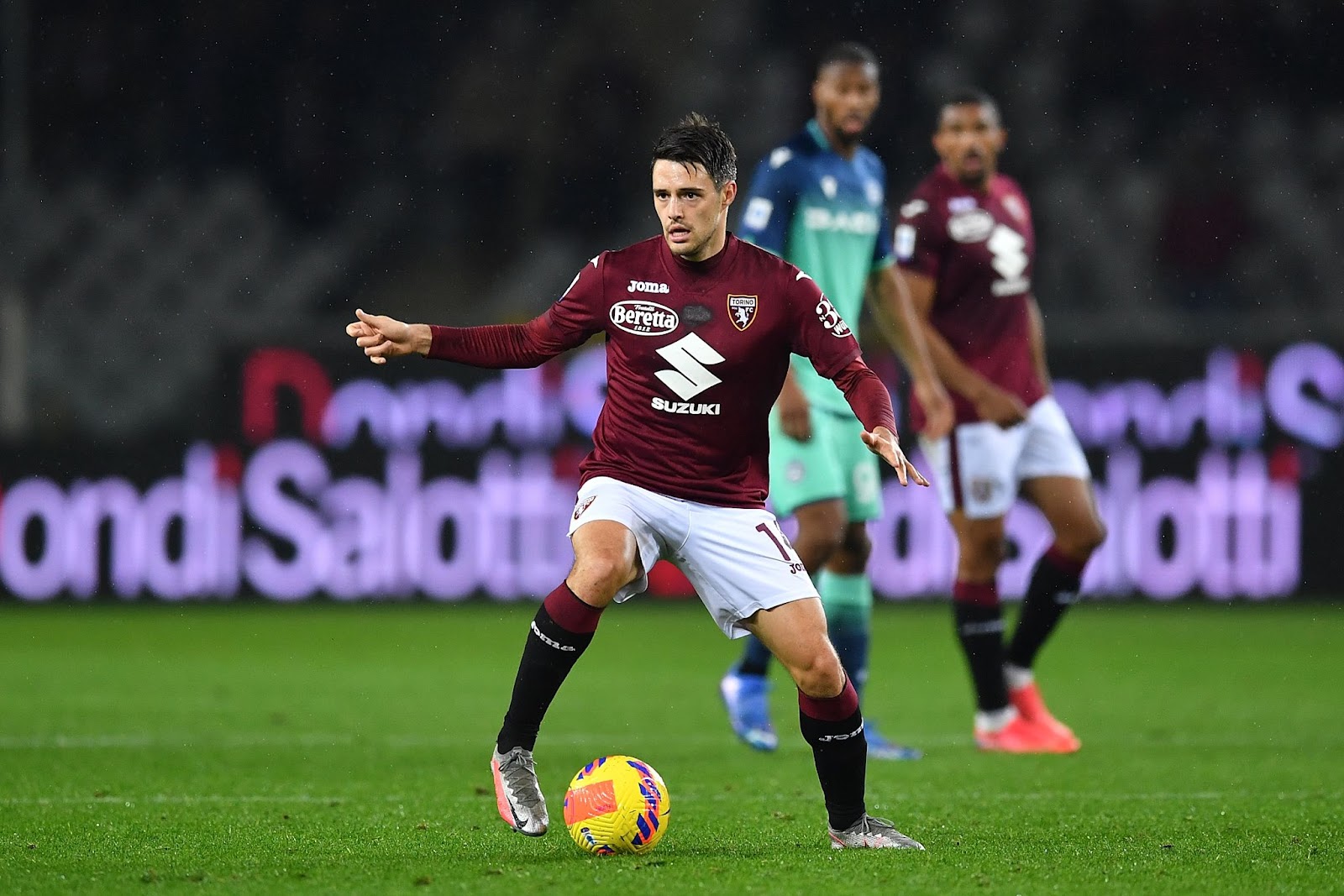 MATCH OF THE WEEK - Inter Milan vs Napoli

In the end the defeat for Luciano Spalletti's Napoli came, on the same day in which Pioli's Milan lost too, so on the one hand it's a setback that doesn't hurt too much.

A beautiful match, full of opportunities and emotions, including clashes and heavy injuries (Victor Osimhen and Frank Anguissa above all), but in the end it was Simone Inzaghi's Inter who won the match, who at the beginning chose to focus on the Argentine couple Joaquin Correa and Lautaro Martinez, a choice that paid off. The 3-1 goal came from the two of them (Dries Mertens' goal was useless).

17 shots for Inter, 9 shots for Napoli, 5 goals, many opportunities and many quality plays, but the concreteness of the Nerazzurri and the talent of the strikers at Inzaghi's disposal have directed the match towards Milan. Inzaghi can smile and can dream of the first places in the standings. 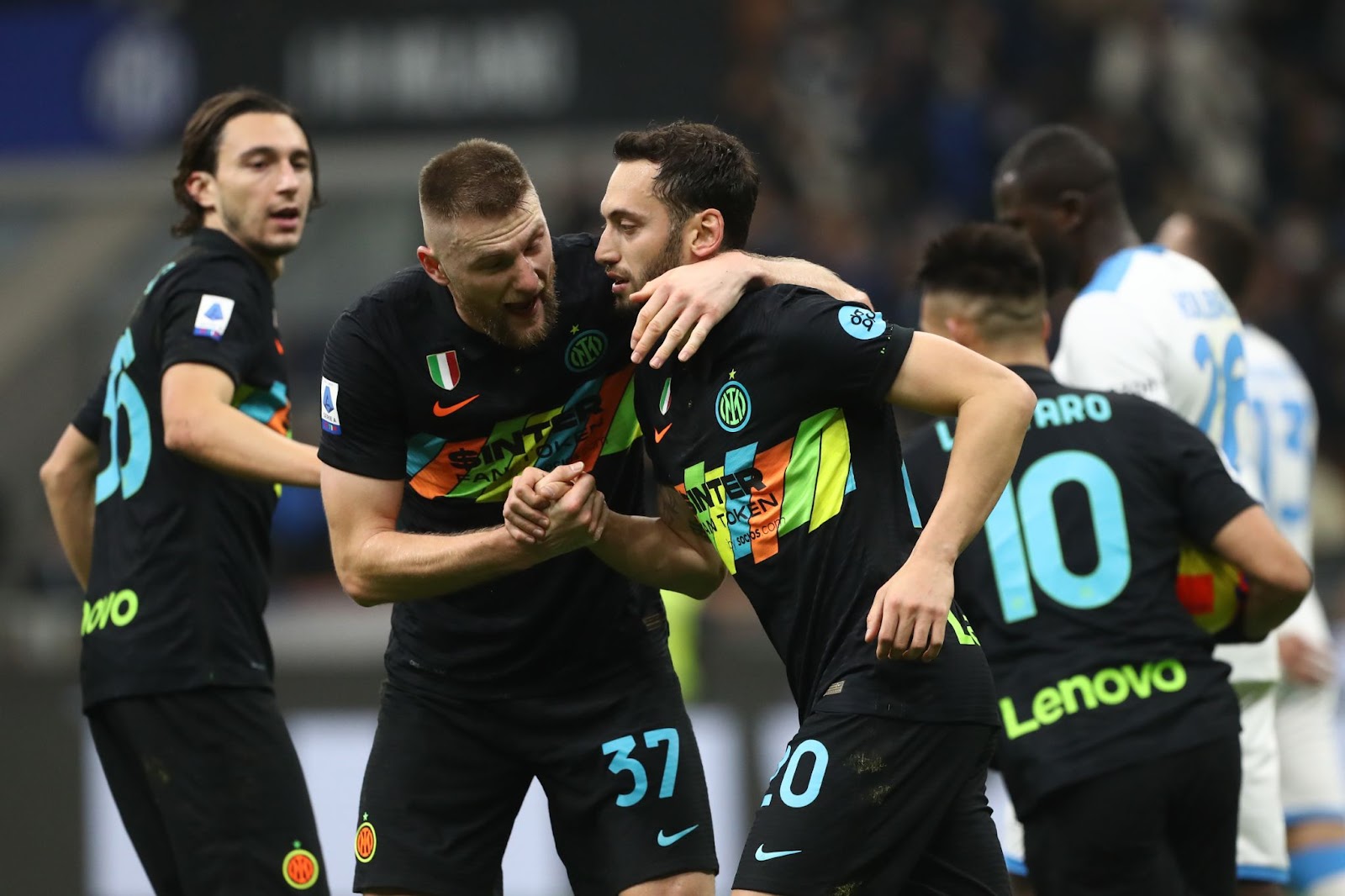