From a penchant for cleaning his own boots to a very special national team distinction, Real Madrid's quiet midfielder Toni Kroos is a pretty interesting guy.

1. HE HOLDS THE RECORD FOR THE MOST FIFA CLUB WORLD CUP TITLES

While many of Toni Kroos' current Real Madrid teammates have won the FIFA Club World Cup four times, following Los Blancos' four-in-five-years run of Champions League success, the German has an extra medal. Before moving to Real Madrid in 2014, Kroos won the treble with Bayern Munich in 2012/13 before winning the Club World Cup later that year, the first of his five successes in the competition. 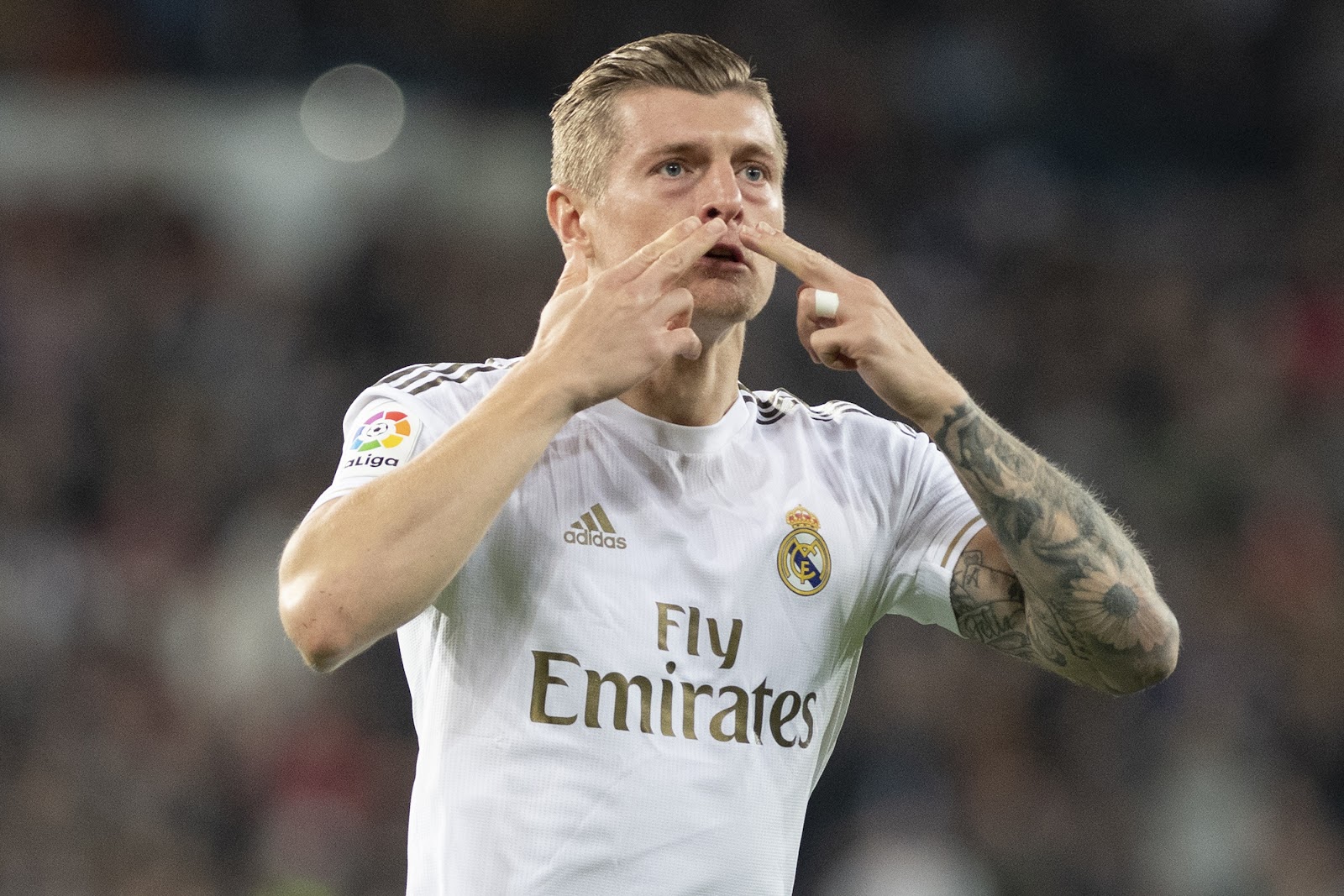 2. HE CLEANS HIS OWN BOOTS

Kroos keeps it simple when it comes to his football boots, generally preferring simple white boots over more colourful options. He even cleans his own boots, declining the help of club kitmen to scrub the dirt off himself. 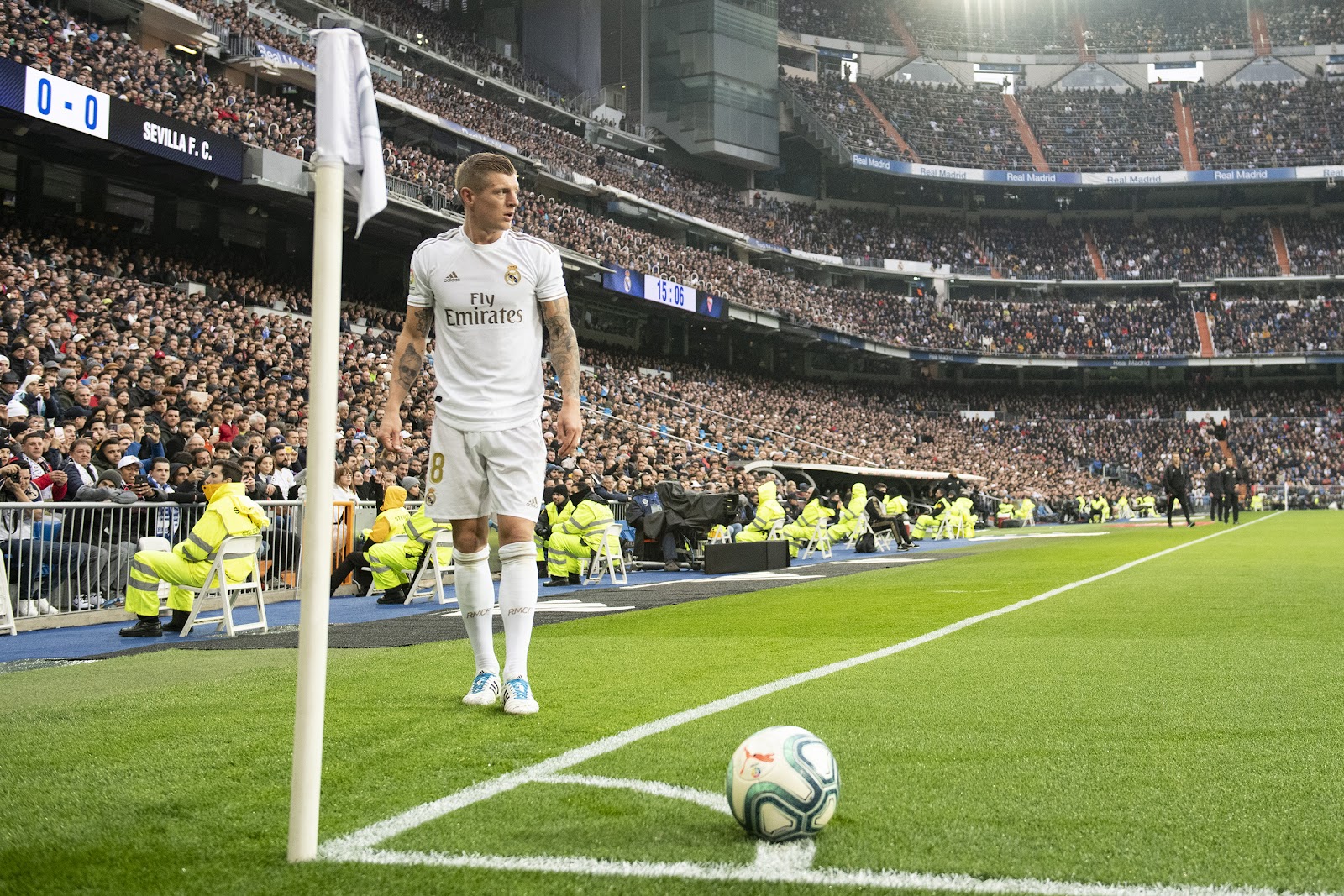 Toni's a big fan of the British pop superstar, something which came to light through a series of tweets in which he wished Williams a happy birthday. Over the years they've developed a friendship, even meeting up and exchanging gifts. 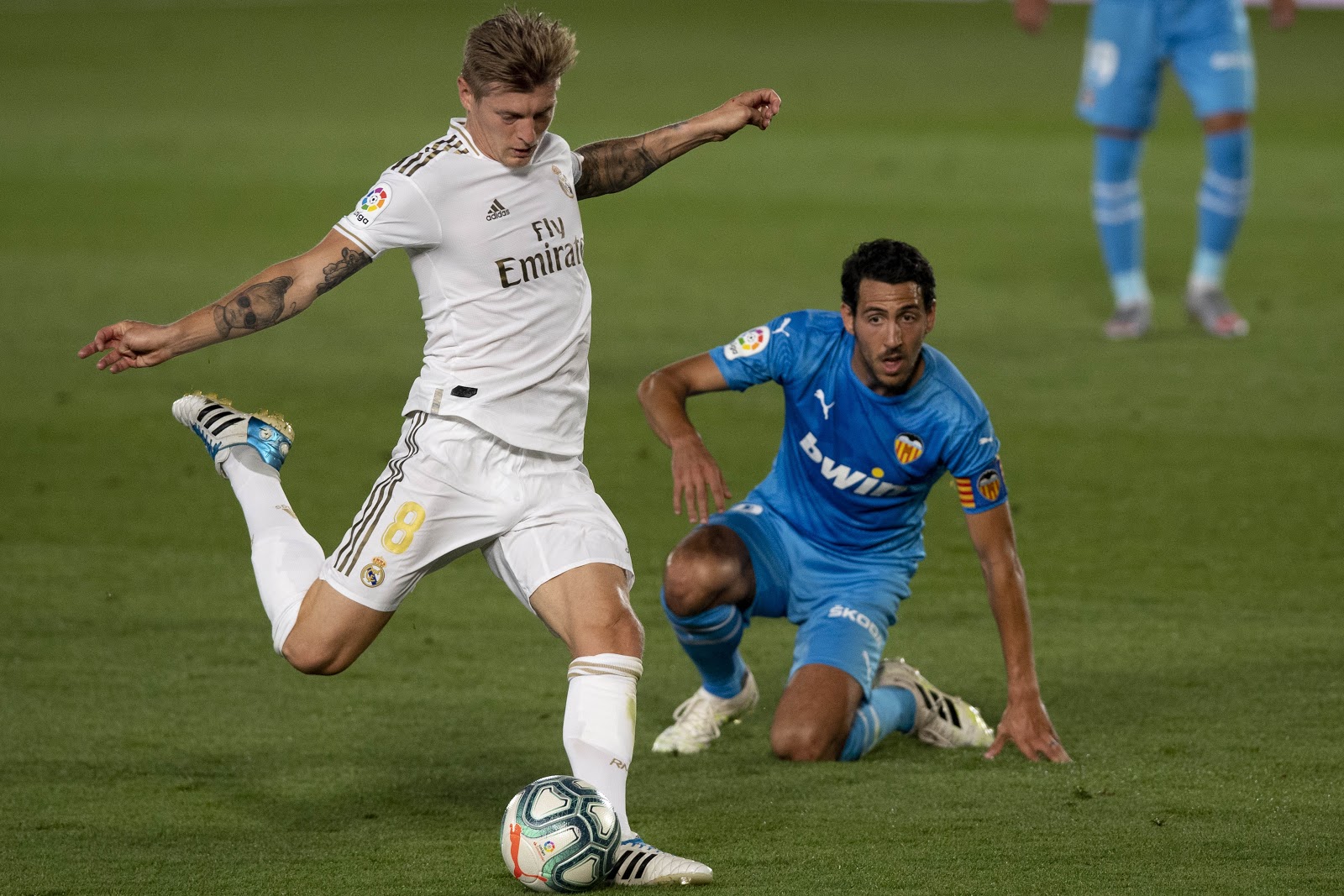 4. HE'S THE ONLY PLAYER FROM OLD EAST GERMANY TO HAVE WON THE WORLD CUP

The only player born in the old East Germany in the Germany side that won the 2014 World Cup in Brazil, Kroos – who grew up in Griefswald, some 80 kilometres from the Polish border – holds the distinction of being the only player born in the DDR to have won international football's biggest prize. Die Mannschaft's other titles (1954, 1974, 1990) were won by West Germany before reunification in late 1990. 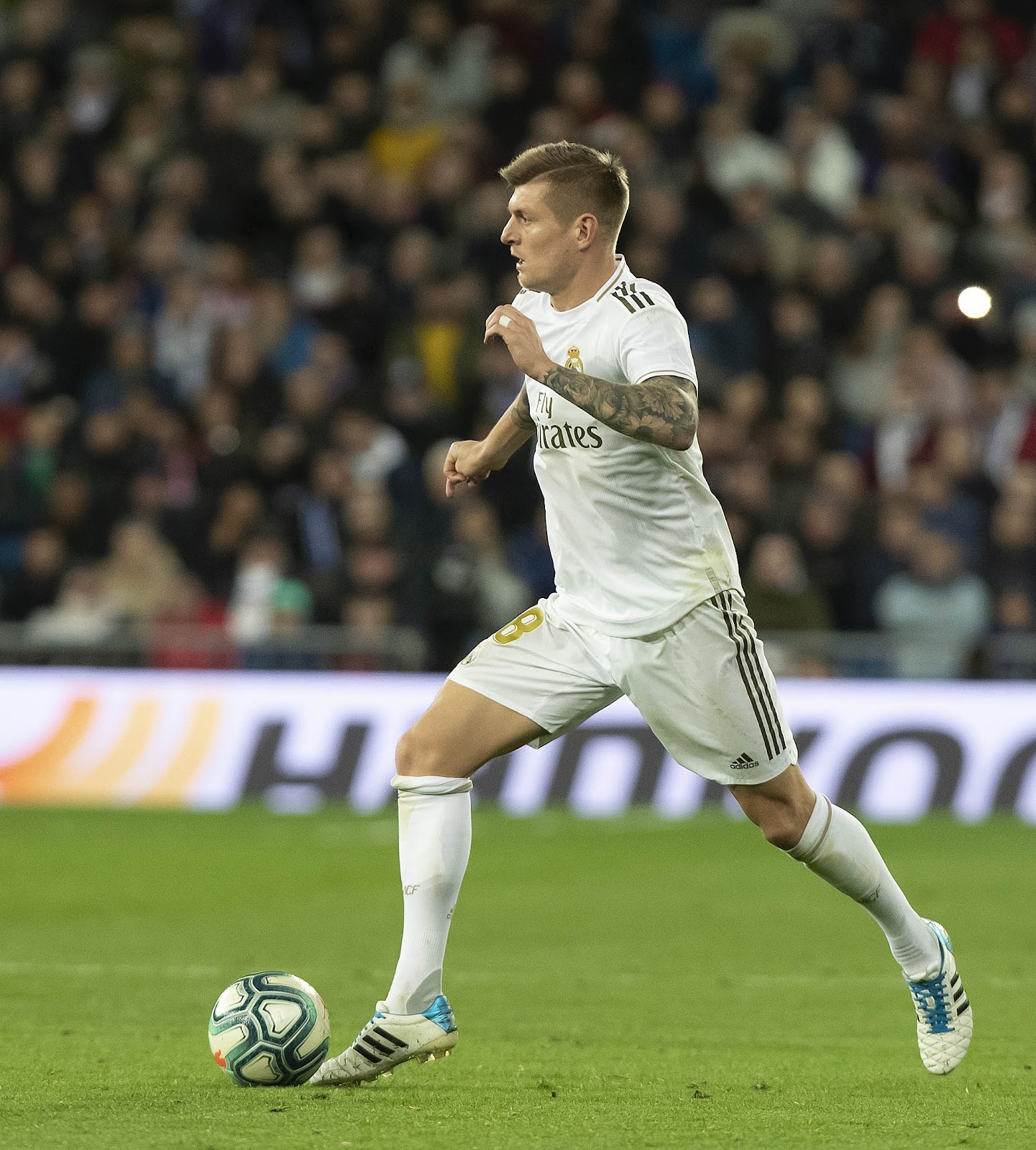 5. FOOTBALL RUNS IN HIS FAMILY

Toni's younger brother Felix is also a professional footballer. The younger Kroos currently plays for Bundesliga side Union Berlin and is also a midfielder. Football runs in the family too; his father Roland is a coach and trained Toni when he came through the ranks at Hansa Rostock. 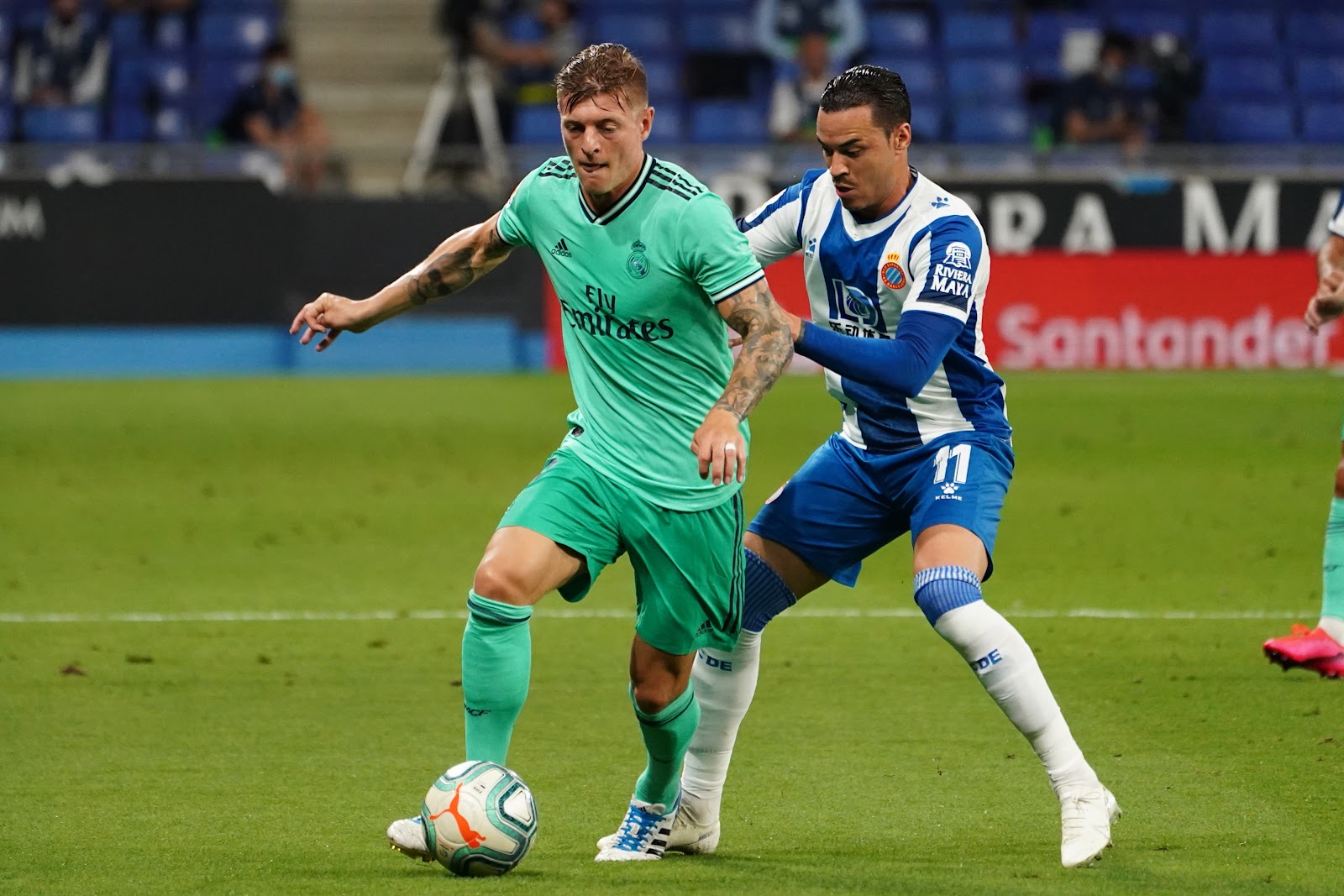