Arsenal kicked off their preseason with defeat to Scottish PremiershipHibernian at Easter Road.

Gunners manager Mikel Arteta oversaw the 2-1 defeat, with his line-up a mixture of youth and experience with his players just over a week into preseason training.

Hibs jumped ahead via a goal from Martin Boyle before Daniel Mackay struck in the second-half. The Gunners pulled a goal back through Emile Smith Rowe, while Nicolas Pepe also saw a penalty saved.

Sead Kolasinac featured for the Gunners, having returned from a six-month loan with Schalke. In between the posts was Arthur Okonkwo after signing a new deal last week.

Here we have some of the highlights from the friendly at Easter Road: 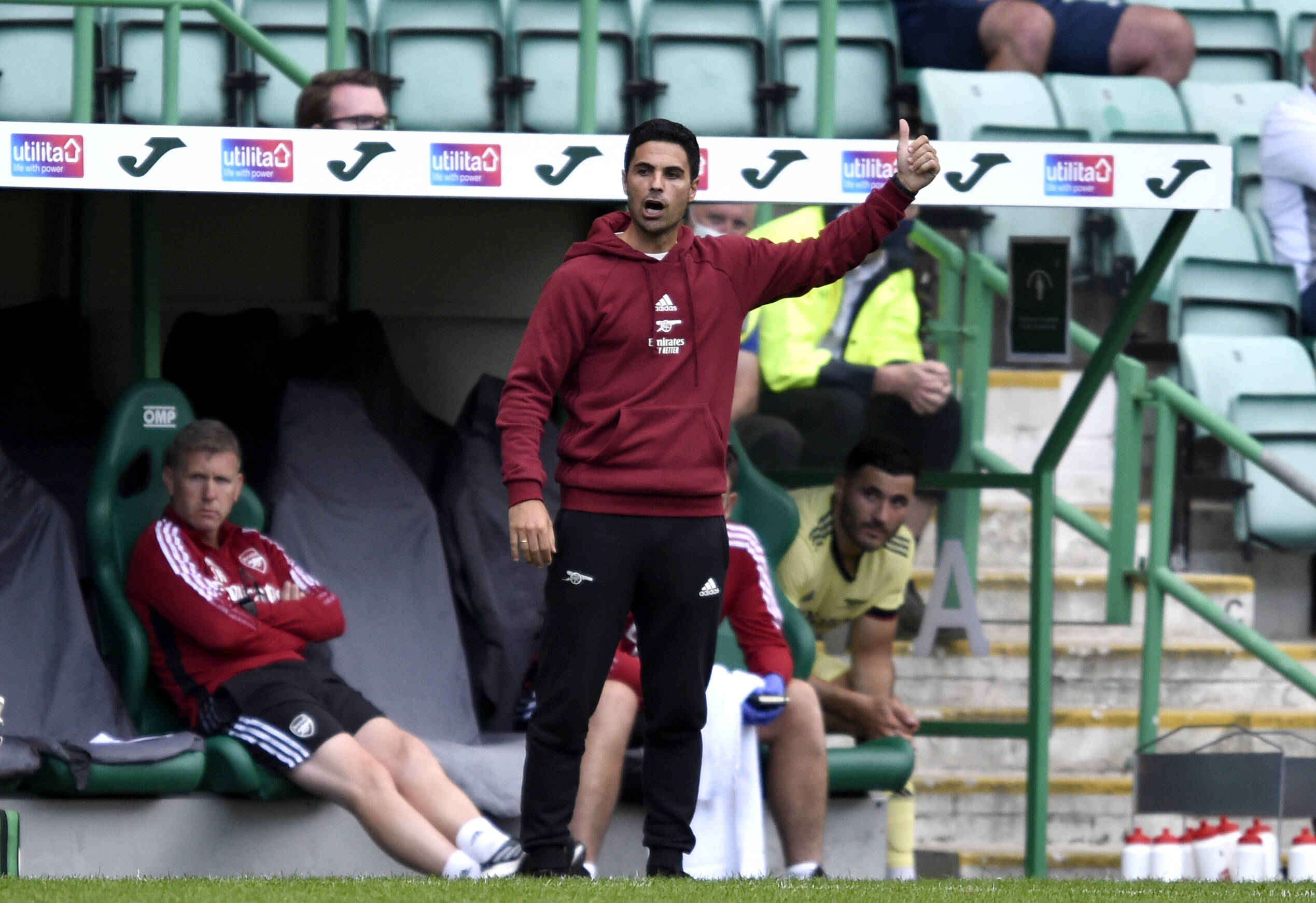 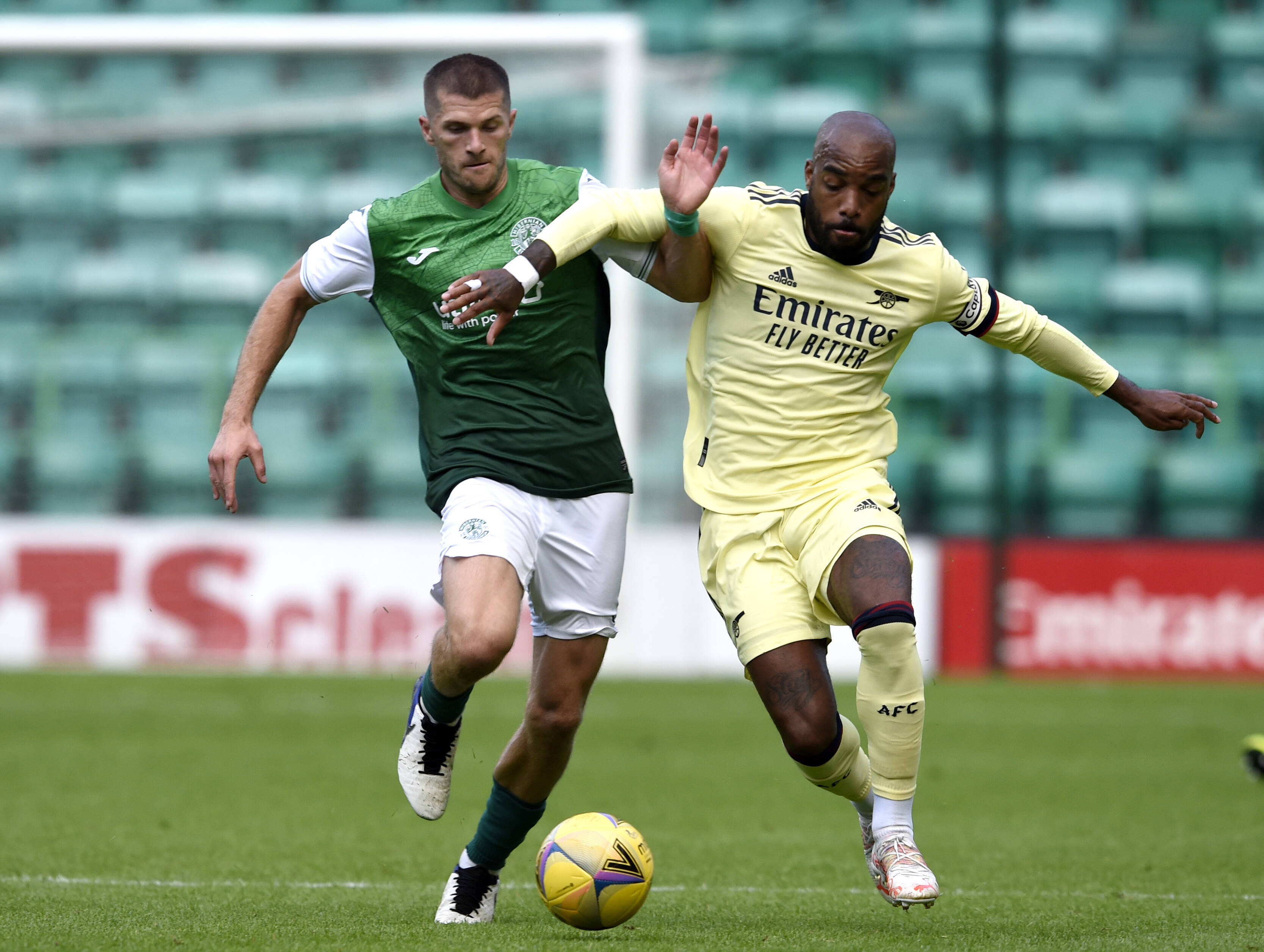 But it was Hibs which took the lead via Boyle. 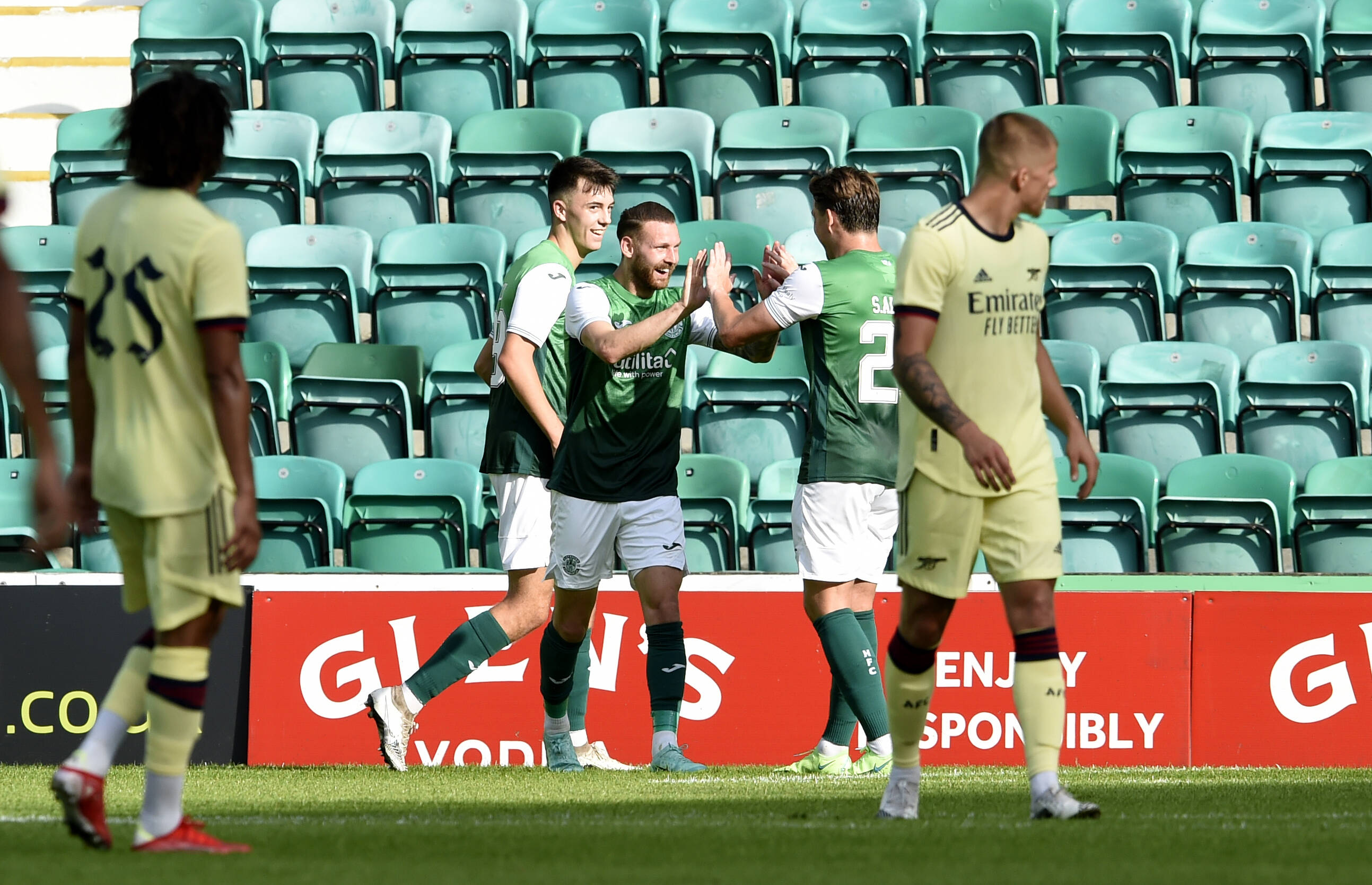 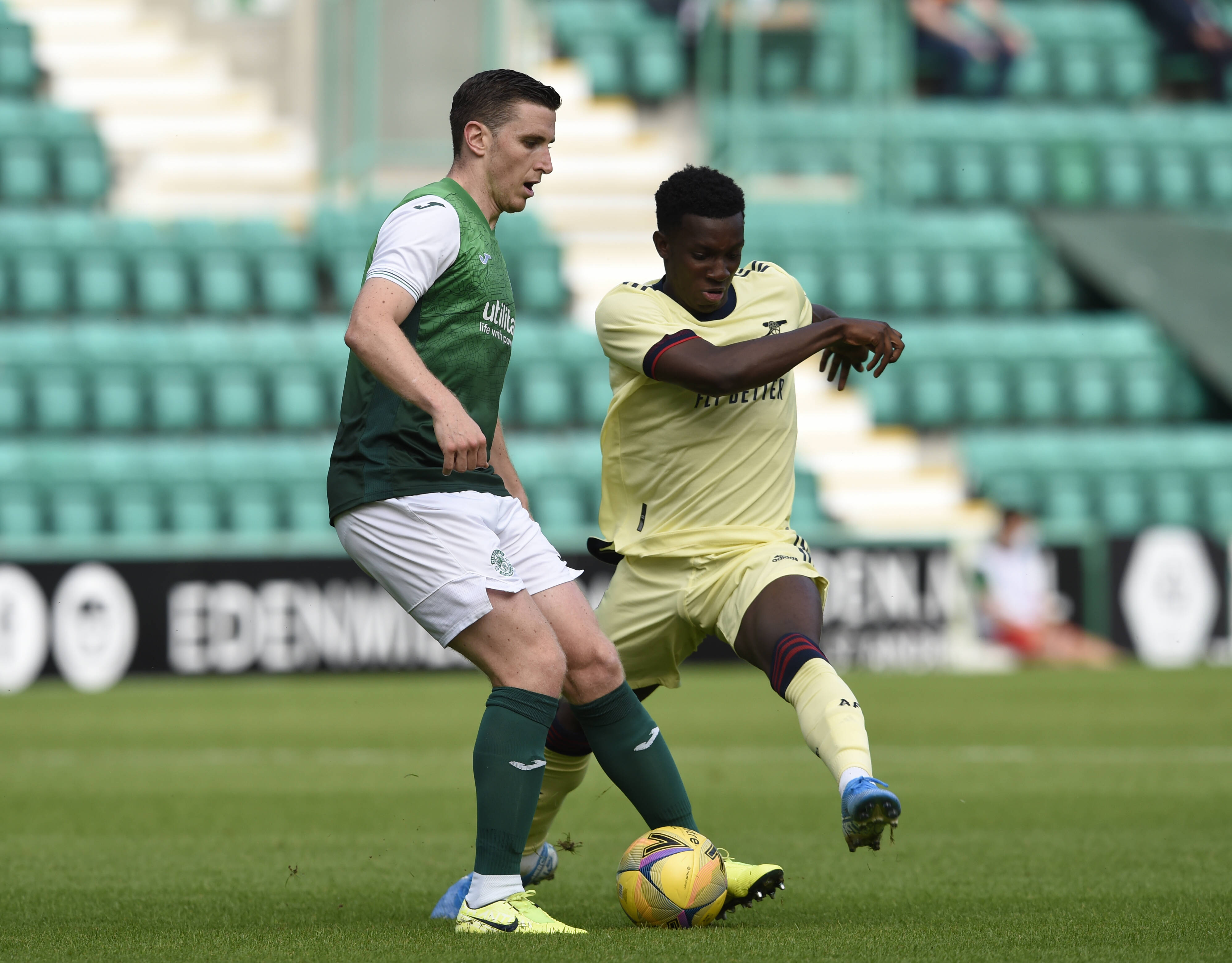 Willian also attempted to make an impact on midfield. 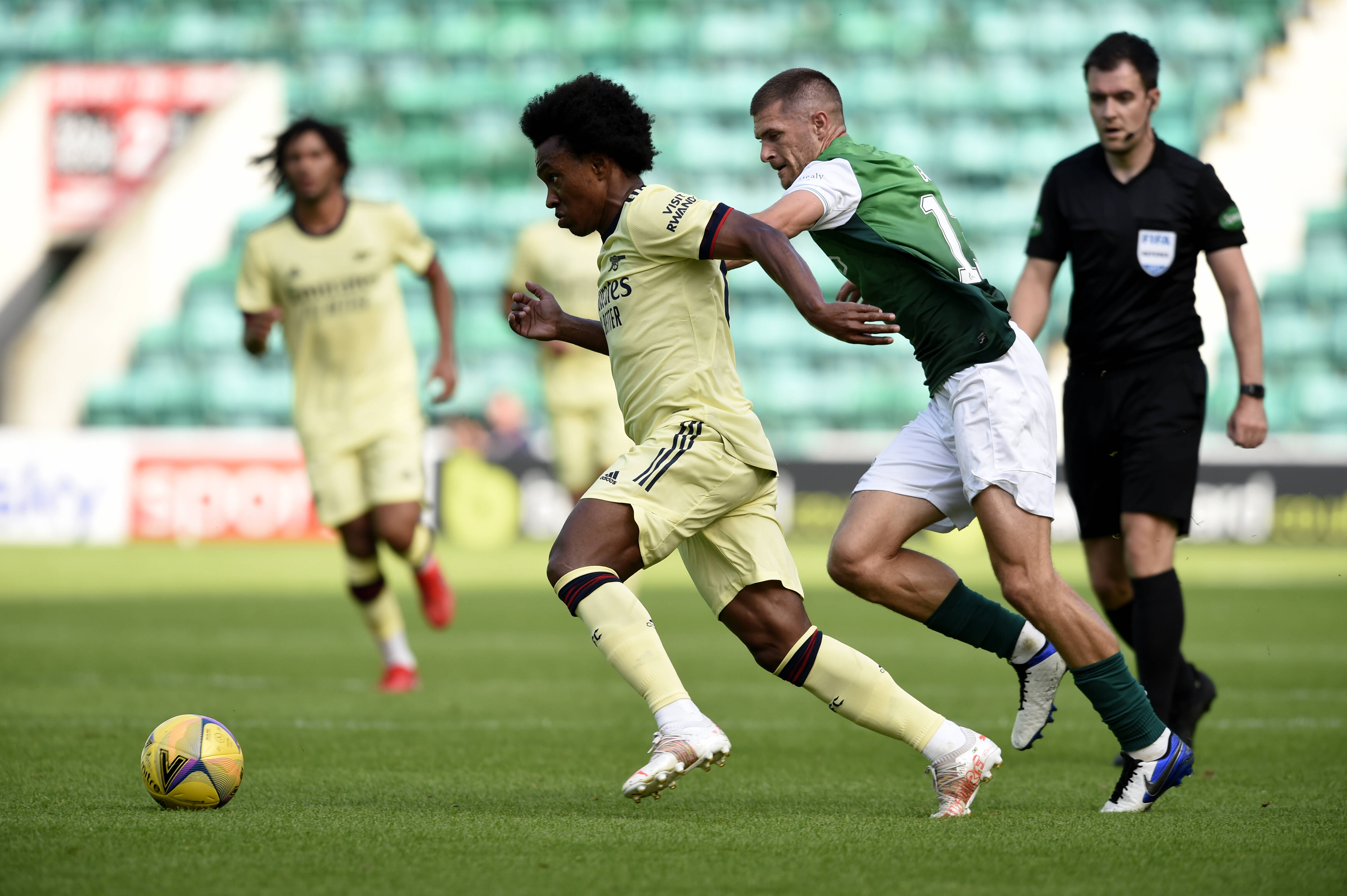 But it was Hibs which went 2-0 ahead after the halftime break via Mackay. 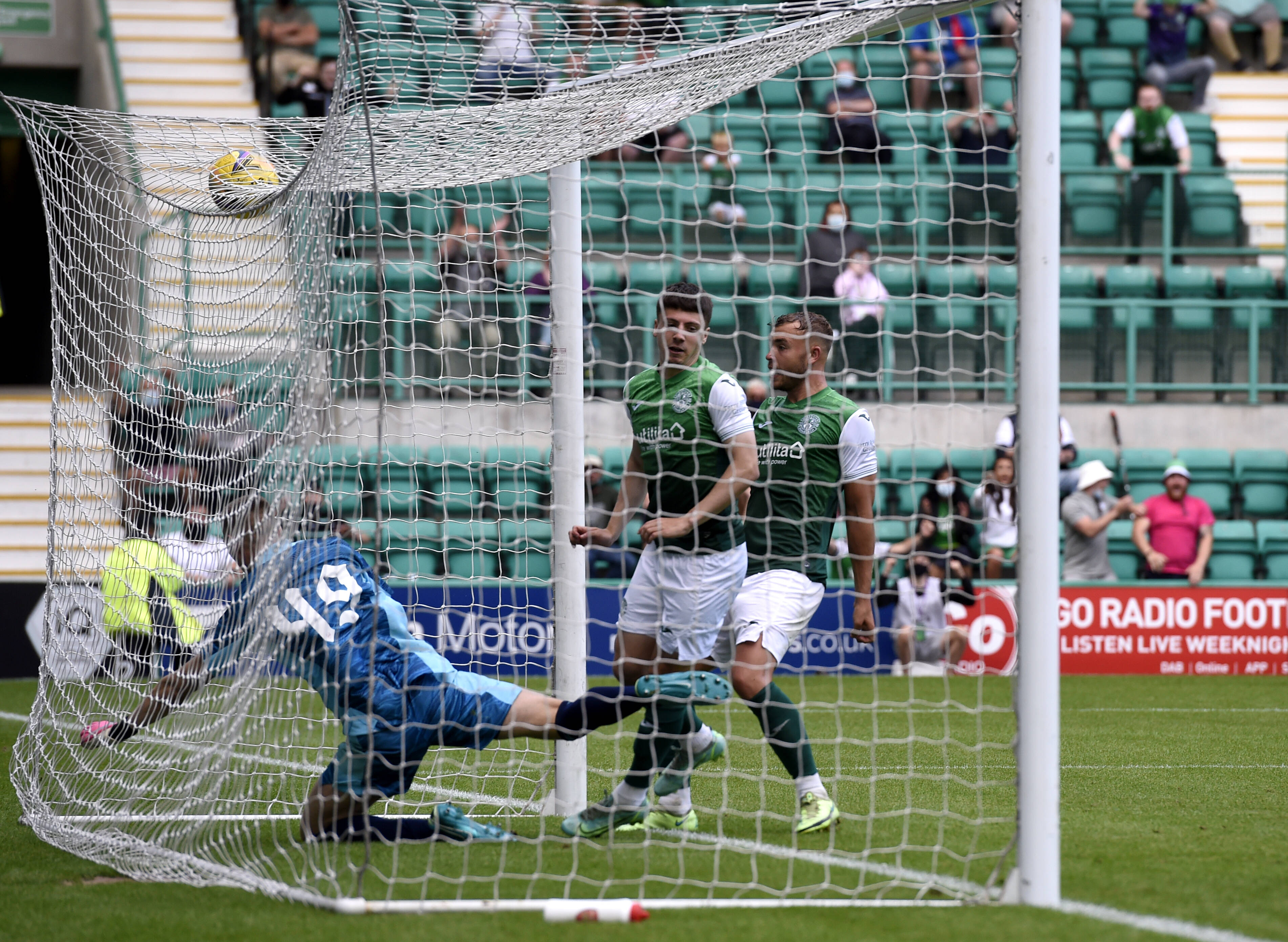 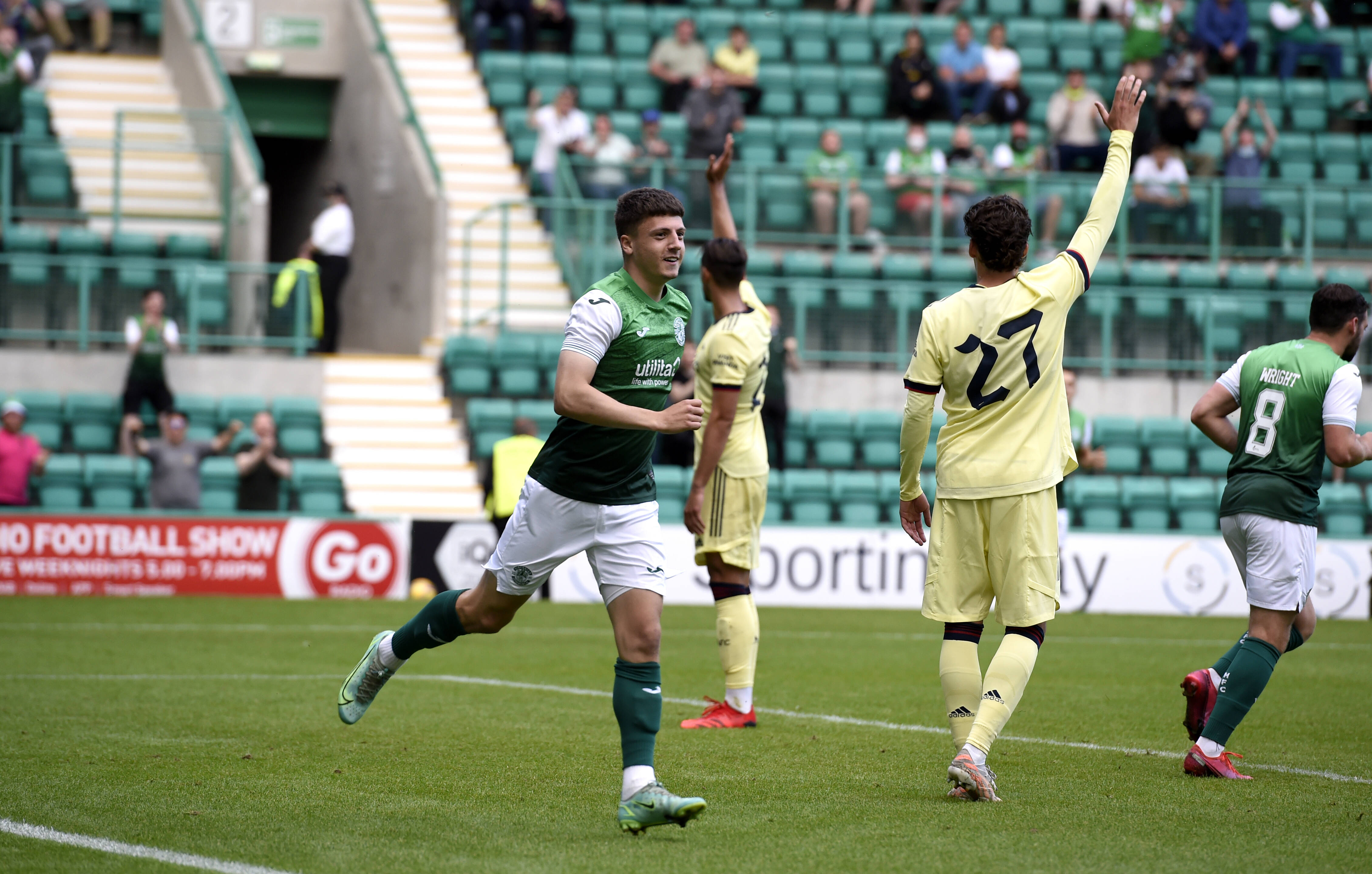 Arteta attempted to rally his players... 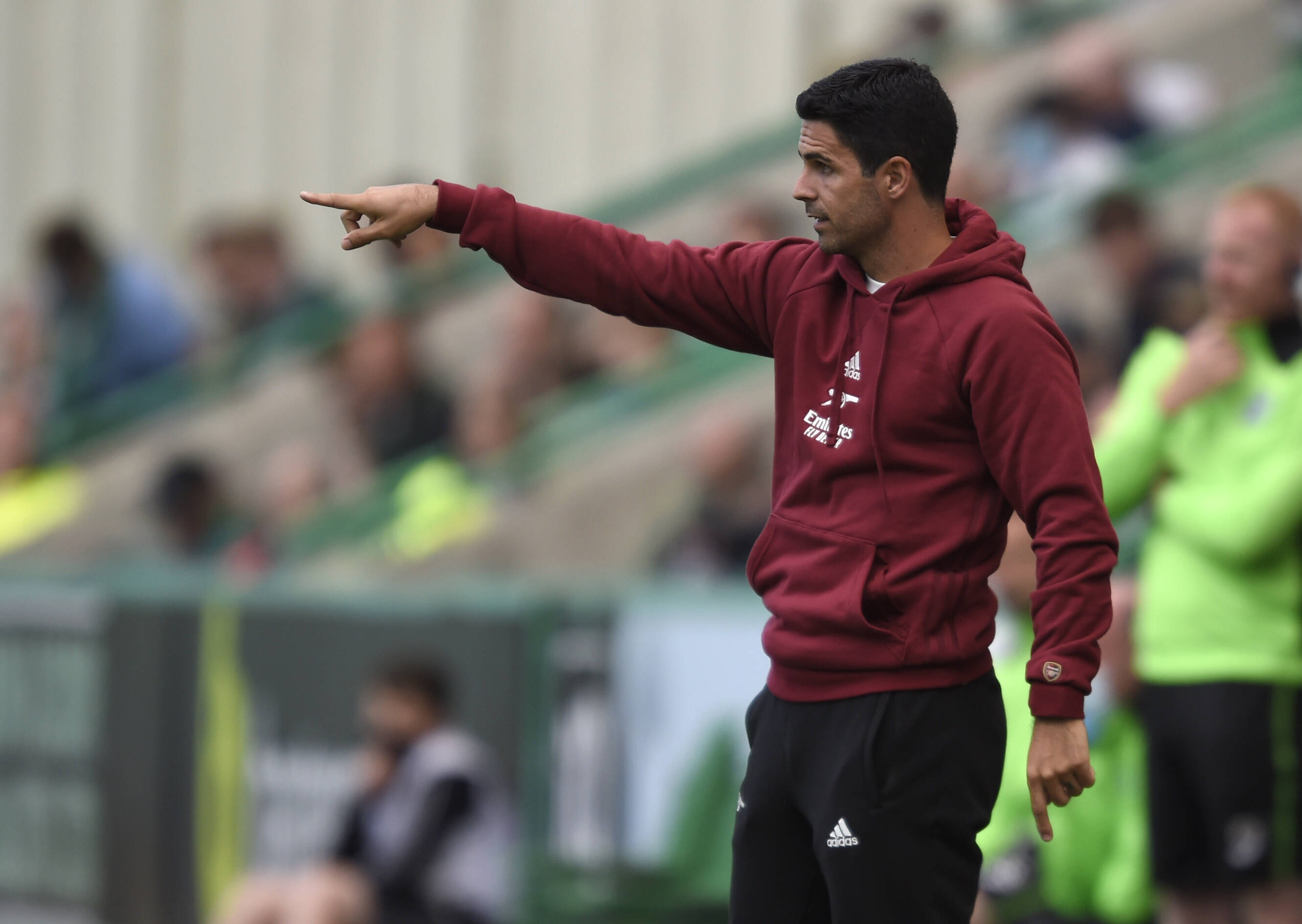 ...and was rewarded with a penalty - which Pepe saw saved. 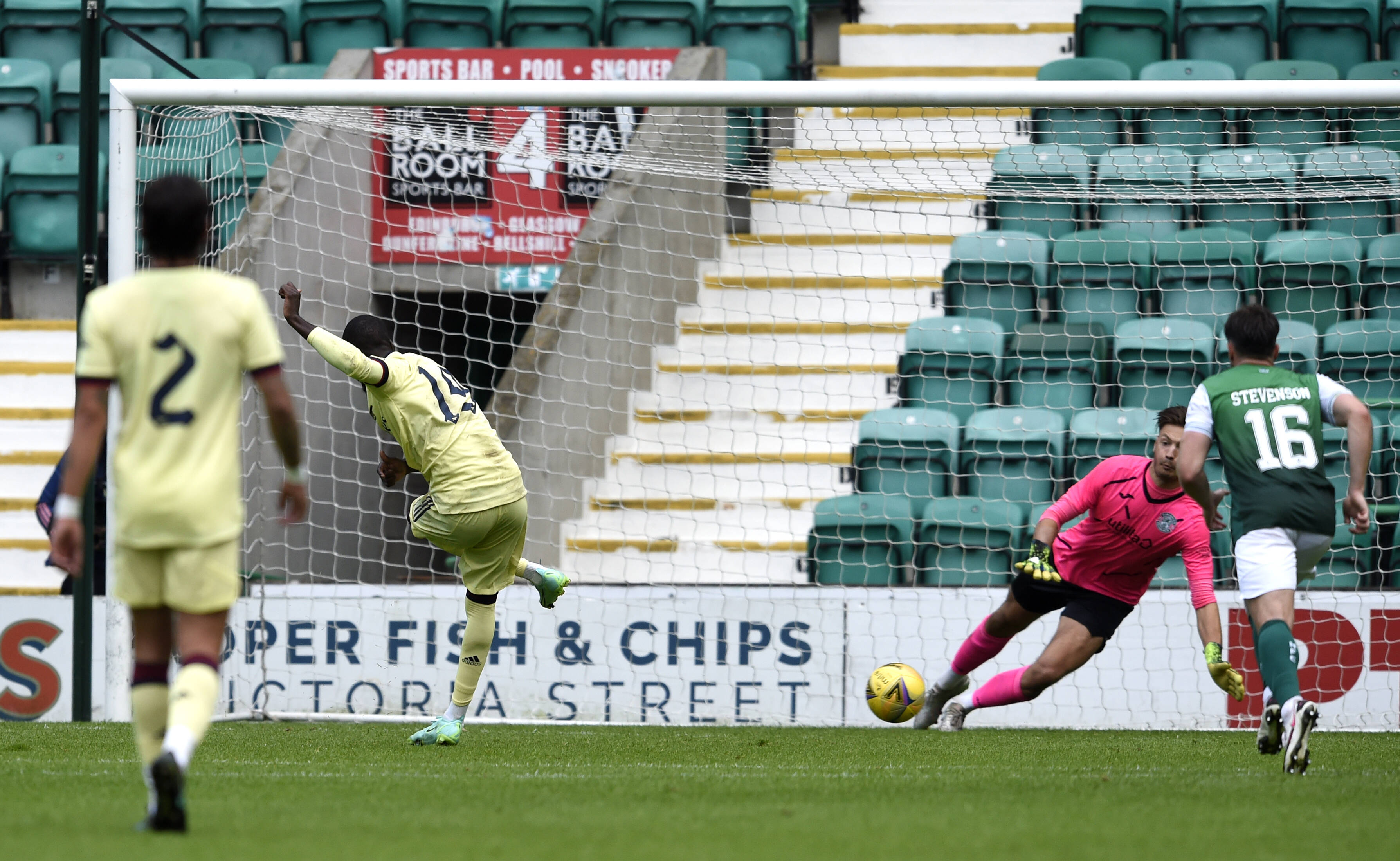 Arsenal eventually pulled a goal back via Smith Rowe, but it wasn't enough as Hibs finished 2-1 victors. 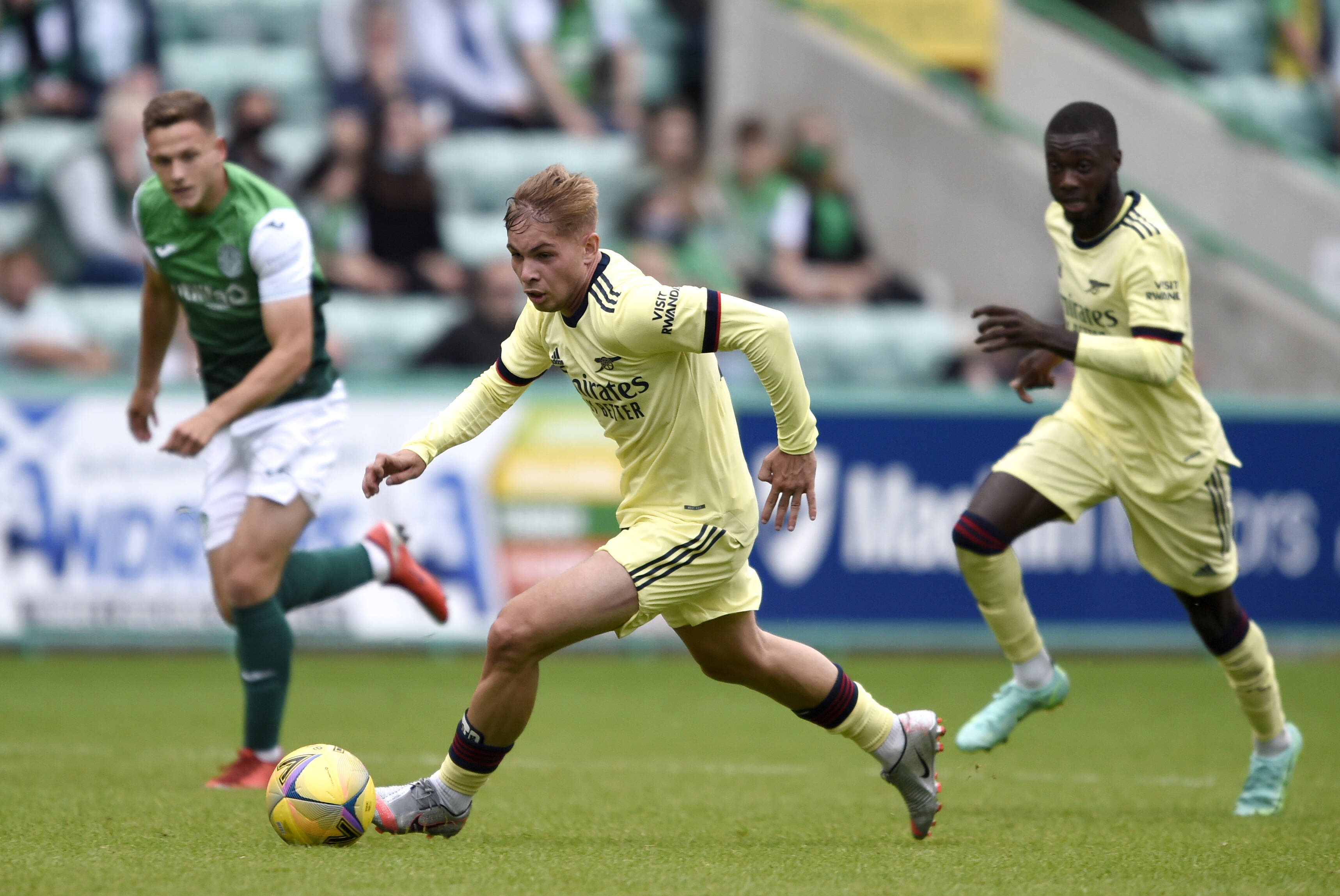