Premier League preview: Four reasons why Liverpool should be optimistic this season

Liverpool were unfortunate this last season. An optimistic start to their Premier League title defence was ruined by a spate of injuries to some of their most important players. But with their 2021/22 season set to kick off against Norwich City on Saturday, we here at TribalFootballexplain why Reds fans should feel optimistic about claiming the title.

Forget last season - the title winners are still there

The title winning season from Liverpool across 2019/20 was unbelievable. 32 wins from 38 games, 3 draws and 3 losses. 99 points, the second highest tally in Premier League history. It's not just a title worthy effort, it's near record breaking. An incredible unbeaten streak had them in first position from round 2 onwards, never giving up pole position even after the season restart at the end of June 2020. Their 3 losses came in the final 11 matches after the restart. It was truly compelling to see them come off the back of a successful Champions League campaign to finally take out the elusive title in the Premier League era.

In stark contrast to their title winning season, the Reds suffered the most dreadful of premiership hangovers in 2020-21. A mere 20 wins had them finish 3rd, but they certainly made it hard for themselves toward the end of the season.

They experienced a truly terrible run mid-season which saw them drop from top 4 contention to as low as 8th on the table. The 2019 champions lost 8 of 12 matches in this time, an unfathomable 6 of which were at Anfield.

The Reds cleaned up their act in their final 10 games of the season to place third and secure champions league football, but for the club they will be wanting to heavily improve on last season's performance. This will be buoyed massively by the inclusions of several key players returning from injury. 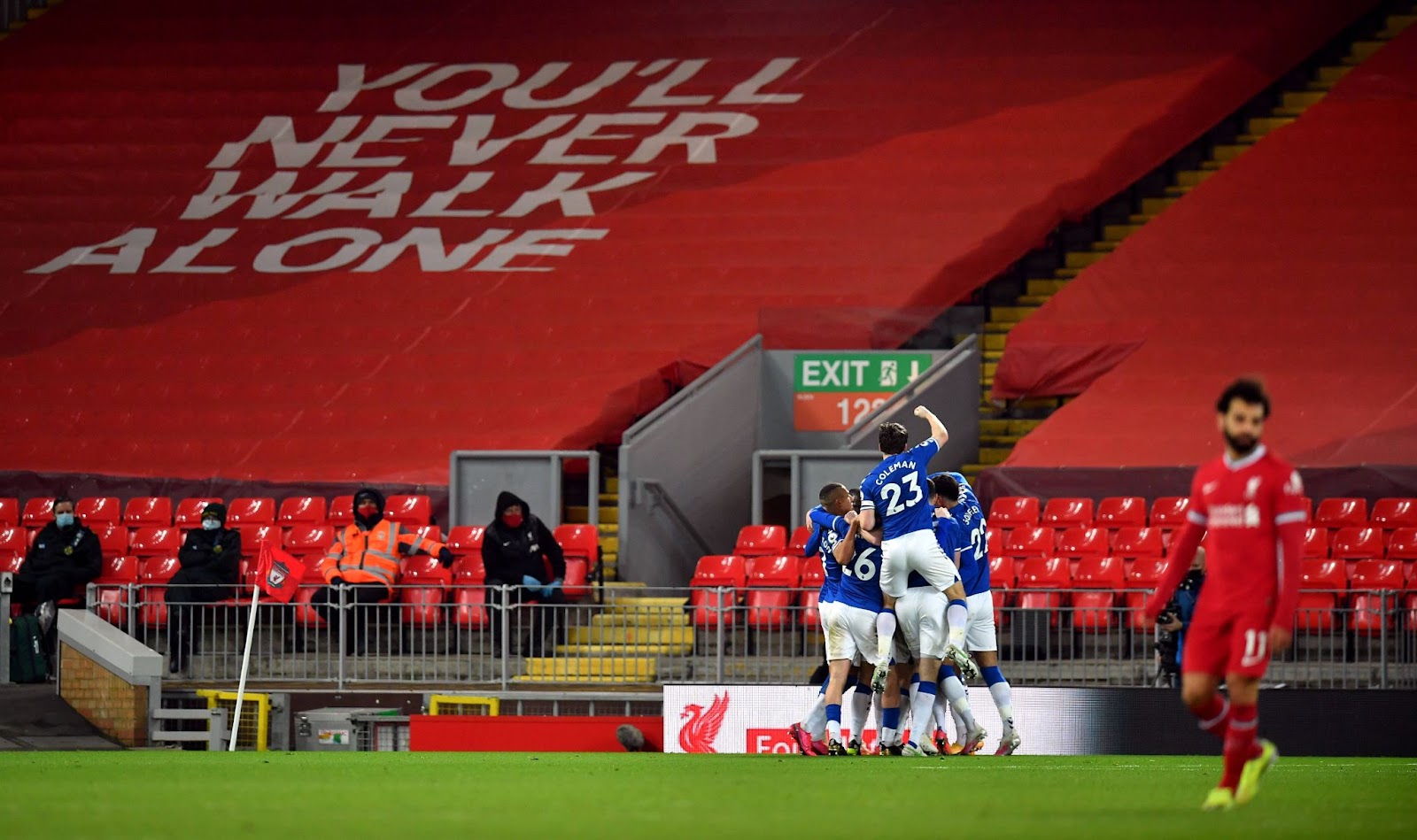 A full and healthy squad

Klopp will more than likely have a full squad at his disposal, despite being unwilling to risk Virgil van Dijk and Joe Gomez in preseason games.

Inconsistent squad selections and injuries persisted with Liverpool and was their Achilles heel during the 2020-21 campaign. The pairing at centre back was constantly chopped and changed, very little consistency and more importantly leadership was lacking. Georginio Wijnaldum had a comparatively quiet season, but Liverpool won't be deterred as their depth in midfield is strengthened by several returning players.

Virgil van Dijk's presence on the field is undeniable and his name should put fear into the boots of anyone who tries to take him on. Alongside the Dutchman is England international Joe Gomez, who showed his ability by putting Neymar in his back pocket while playing for England. They have also added Ibrahima Konate from RB Leipzig, who is bound to challenge for a starting position this season.

Let's also not forget the versatility of Alex Oxlade-Chamberlain, who spent 5 months out after injuring his knee. Also returning to the lineup is captain Jordan Henderson, and his England teammate Trent Alexander-Arnold. Thiago Alcantara and Diogo Jota are training, their fitness has been on show during preseason and they're both eager to make a return. This list alone is half the first-team.

Not only are these key players in Liverpool's squad, they're international calibre players that are crucial to the Reds' tilt at another title run. It's no secret that Klopp places a big emphasis on rotations and ensuring balance in his tactics. Having these players is not only going to show in the field, but most importantly boost morale in the dressing room and in the arena. 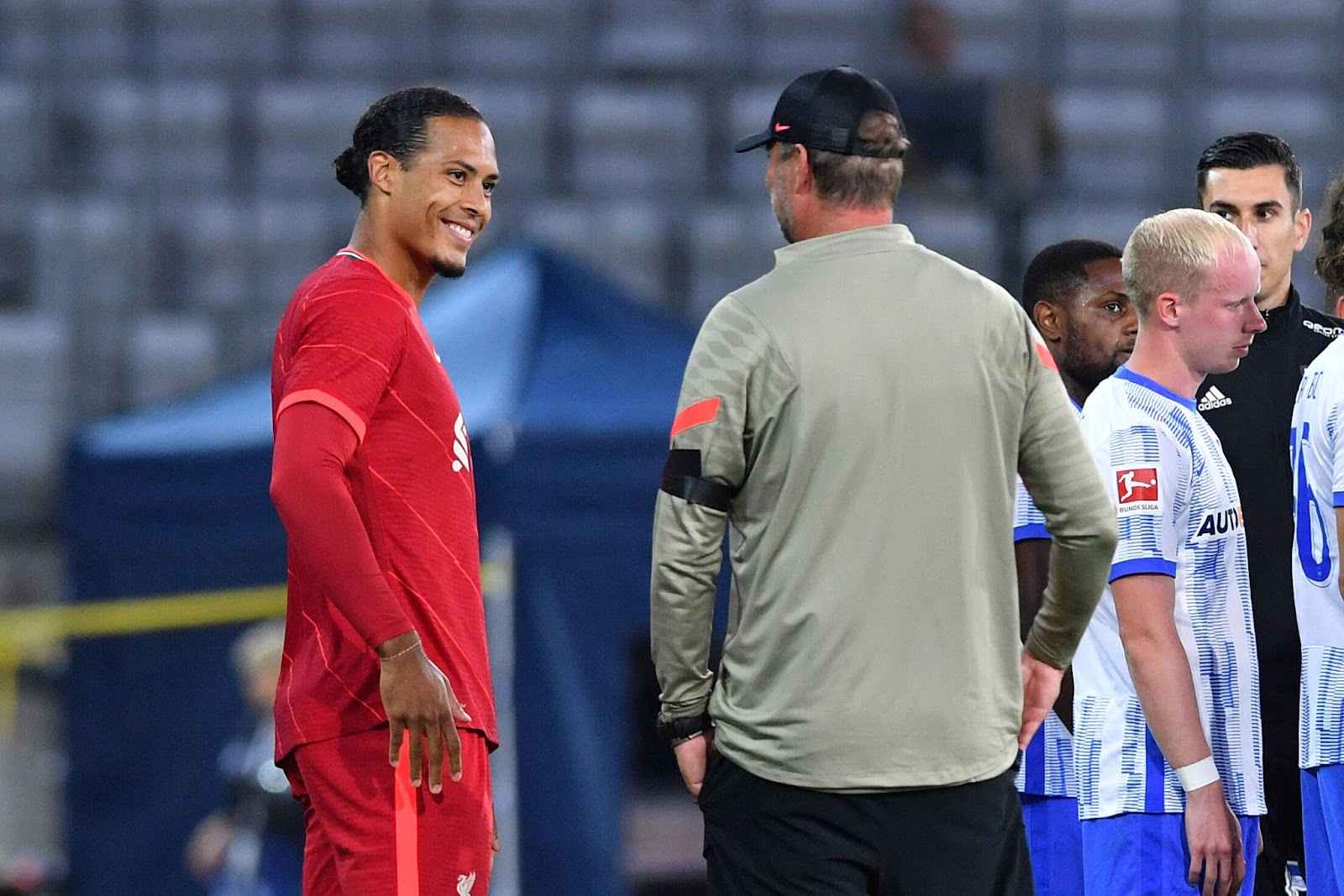 A true test for Jurgen Klopp

The German maestro knew what he was tasked with when he signed for Liverpool in 2015, and I hardly think his mentality would have faltered during a tough 2020-21 campaign. His approach to the game is truly unique, not many managers opt for rotations and giving everyone an opportunity to prove their worth to the team but Jurgen does it very well. His influence around a club and his competitive nature will be sorely missed in football when he eventually retires.

Former Manchester United and England striker Wayne Rooney told the Derby Telegraph that Klopp has the potential to emulate long term success like that of his former manager, Sir Alex Ferguson, but Liverpool have to persist with Klopp through the highs and the lows.

Klopp is well aware last season fell below expectations, but supporters need to be patient. Speaking to thisisanfield.com, Klopp made it clear that he was not willing to risk the fitness of Virgil van Dijk or Joe Gomez during preseason and would rather prepare for a whole season. This holistic, patient and tactful approach should give Reds fans some respite. Klopp knows exactly what he's doing.

Returning of the Anfield faithful

While we saw the return of limited fans to the Premier League for the final two rounds last season, the Euros gave us a taste of much fuller stadiums and the noise from some of the world's most passionate fans all around Europe.

Anfield was an unbeaten fortress during their Premiership winning season. Unbeaten at home with 18 wins on their way to the title, no team would have wanted to visit Liverpool and the boisterous Kopites. No matter how many or how few fans the Premier League will allow, you can safely bet that the noise on Merseyside will be making up for lost time.

After a tumultuous and disruptive season last year, and as we finally await the opening day of the Premier League against Norwich City, Liverpool will not walk alone.