Premier League preview: Aston Villa making all the right moves - even without Grealish

Aston Villa are going places. Their owners NSWE group have scarcely put a foot wrong since buying the club in 2018 and three years into the project their stated ambition to take Villa into the elite sounds more and more plausible. Paradoxically, perhaps the greatest evidence of their progress is the sale of their best player, or to be more precise the manner in which they have handled the departure of captain Jack Grealish.

It is difficult to recall a summer in which a club has lost its best – and irreplaceable – asset but still come out as one of the biggest winners of the transfer window. Receiving £100 million for Grealish, who becomes the most expensive player in English football history, is a significant achievement given the player's desire to leave over the last few years. Reinvesting those funds in three superb and varied attackers in Emiliano Buendia, Danny Ings, and Leon Bailey is phenomenal management.

Along with re-signing Ashley Young and Axel Tanzuebe, on a free transfer from Inter Milan and on loan from Manchester United respectively, Villa are set to improve on last season's 11th-place finish. One could even argue they are a ball-progressing defensive midfielder away from cracking the top six. 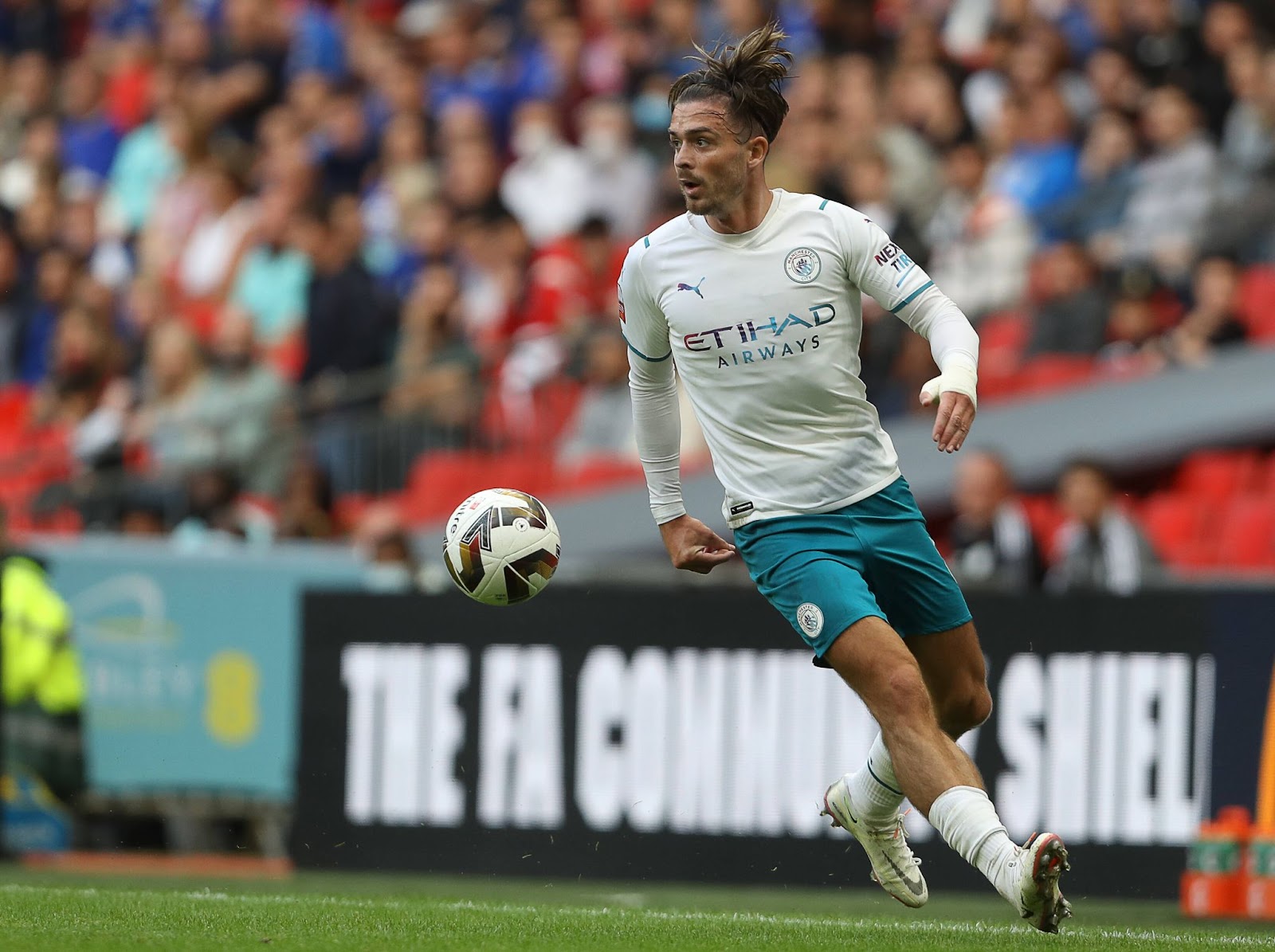 Grealish on debut for City in the Community Shield

And 2021/22 could present the perfect conditions for Villa to sneak into the European places. All of their rivals appear weaker: West Ham United's form is not expected to continue now that football is returning to pre-pandemic conditions (David Moyes' conservatism was well-suited to the exhausting schedule and empty stadiums); Tottenham Hotspur and Everton have disappointed supporters with their new appointments and look set to go backwards; Arsenal are on the verge of crisis with optimism approaching an all-time low; and Leeds United haven't excited in the transfer market and could suffer from second-season syndrome.

In other words, the clubs that finished 6th to 10th may all be weaker than they were in 2020/21. Villa, even without Grealish, are stronger.

That is not to gloss over the huge emotional, tactical, and technical loss of their superstar. Grealish wasn't just synonymous with Aston Villa but the beating heart of the club for the last five years. Grief is natural. It might take a little while for the players to get used to facing opponents without Grealish available as the constant out-ball; a trustworthy player demanding the ball and making things happen.

But there is an intriguing theory that Villa needed to move away from their over-reliance on Grealish. Across all competitions last season Villa's win percentage dropped from 56% with Grealish to 23.5% without, while in the Premier League Dean Smith's side won just three of the 12 games their captain missed. Villa funnelled their attacks down the left wing (44%) more than any other club, per WhoScored.

To suggest Villa are better off without Grealish would be absurd; had they signed Bailey and Buendia to play alongside him that would have eased the creative burden and led to Grealish recording even better numbers in 2021/22. Nevertheless it does mean it would be wrong to assume his departure is a catastrophe that sets the project back by many years. The players Smith has signed to replace the number ten have given Villa a balanced and technically proficient squad – as well as a considerably deeper one. 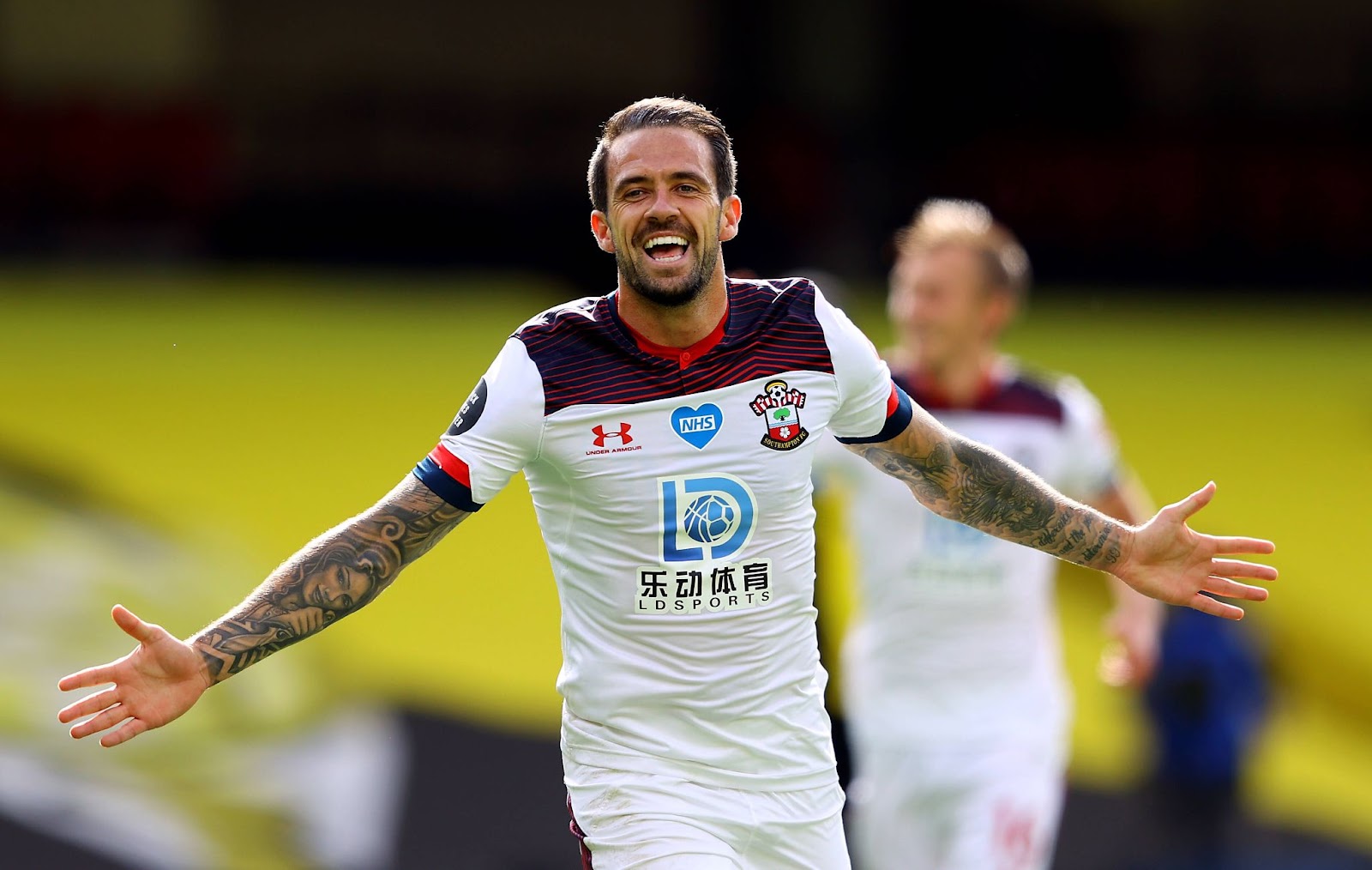 Ings will ease the goalscoring burden on Ollie Watkins

The only real weakness that prevented Villa from challenging the top six last season was a thin squad, which meant Smith could not change a game with substitutions or show tactical flexibility between matches. That all changes with the new signings, and indeed it has been widely reported that Smith wants to introduce several new formations this season. A diamond and flat 4-4-2 are being considered in order to partner Ings and Ollie Watkins together.

Villa have added flexibility and strength in depth, but that is still secondary to the value added by their three marquee signings.

Ings adds a goalscoring instinct that Villa definitely missed last year, a player who can finish low-xG chances that could significantly make up for the loss of Grealish. Buendia, meanwhile, amassed 15 goals and 16 assists in the Championship last season – which is frankly ridiculous. And then there's Bailey, one of the best young players in Europe who presents a genuine coup for Aston Villa. His speed and ball-carrying ability serves as a good counter-balance to Buendia's trickery on the opposite flank, as well as providing Villa with a directness they have never had under Smith.

Add to that Morgan Sanson's first pre-season at the club, which may help him fulfil his potential, and the recent return to form of John McGinn and Villa have all the component parts to quickly get over the loss of Grealish. They start the campaign with Watford (a), Newcastle United (h), and Brentford (a), a kind run that gives them the chance to build some momentum. Start strong and Villa can elbow their way in front of Arsenal and Spurs in 2021/22.