The new Premier League season is nearly upon us and we at Tribal Football will be previewing the top six – what they need to improve upon, who their new signings are, and what can be expected in the months ahead. Here we look at Liverpool.

Can a title-winning team improve?

In 2018-19, Liverpool were sensational. They lost just one of their 38 league games, amassing an incredible 97 points. Then they won the Champions League. The assumption was they couldn't get better, but then last season they got to 99 points and won their first league title since 1990. Ahead of the 2020-21 campaign it once again feels as if they have maxed out, but it would be foolish to write off one of the best teams in English football history.

Jurgen Klopp's side overcame the final hurdle last year when they lifted the Premier League title. They accomplished the task playing the same football they had the year before, sticking resolutely to a 4-3-3 system with a fluid and fast front three of Mohamed Salah, Roberto Firmino and Sadio Mane. The trident scored a combined 46 goals in 2019-20, which was over half of their team's league total.

Liverpool's attacking play was as direct, quick and productive as it had ever been. Virgil van Dijk's long-range passing helped them to get the ball up the pitch, the ferocious pressing and second ball-hunting of the midfielders helped them secure possession, the crossing of Trent Alexander-Arnold and Andy Robertson set up chances on a consistent basis, and the counter-attacking built around Salah and Mane was at times unstoppable.

However, despite the title win, it wasn't the perfect season. Liverpool rotated in the FA Cup to keep their stars fresh, but this exposed a lack of quality depth as they went out in the fifth round to Chelsea. They were also knocked out of the Champions League by Atletico Madrid in the first knockout stage, following a second leg of frustration where Klopp's men struggled to break down a brilliantly organised defensive opponent before conceding on the counter-attack.

Domestic opposition won't suddenly start opening up against Liverpool this season. If anything, they will become even more defensive. With this in mind, Klopp may need to figure out alternative methods of chance creation. On top of that, many of his stars are ageing. In the next year, Salah, Mane and Firmino will all turn 29, Georginio Wijnaldum and Van Dijk will turn 30, and Jordan Henderson will turn 31. After four years of regular improvement, this may be the campaign where Liverpool finally get worse. 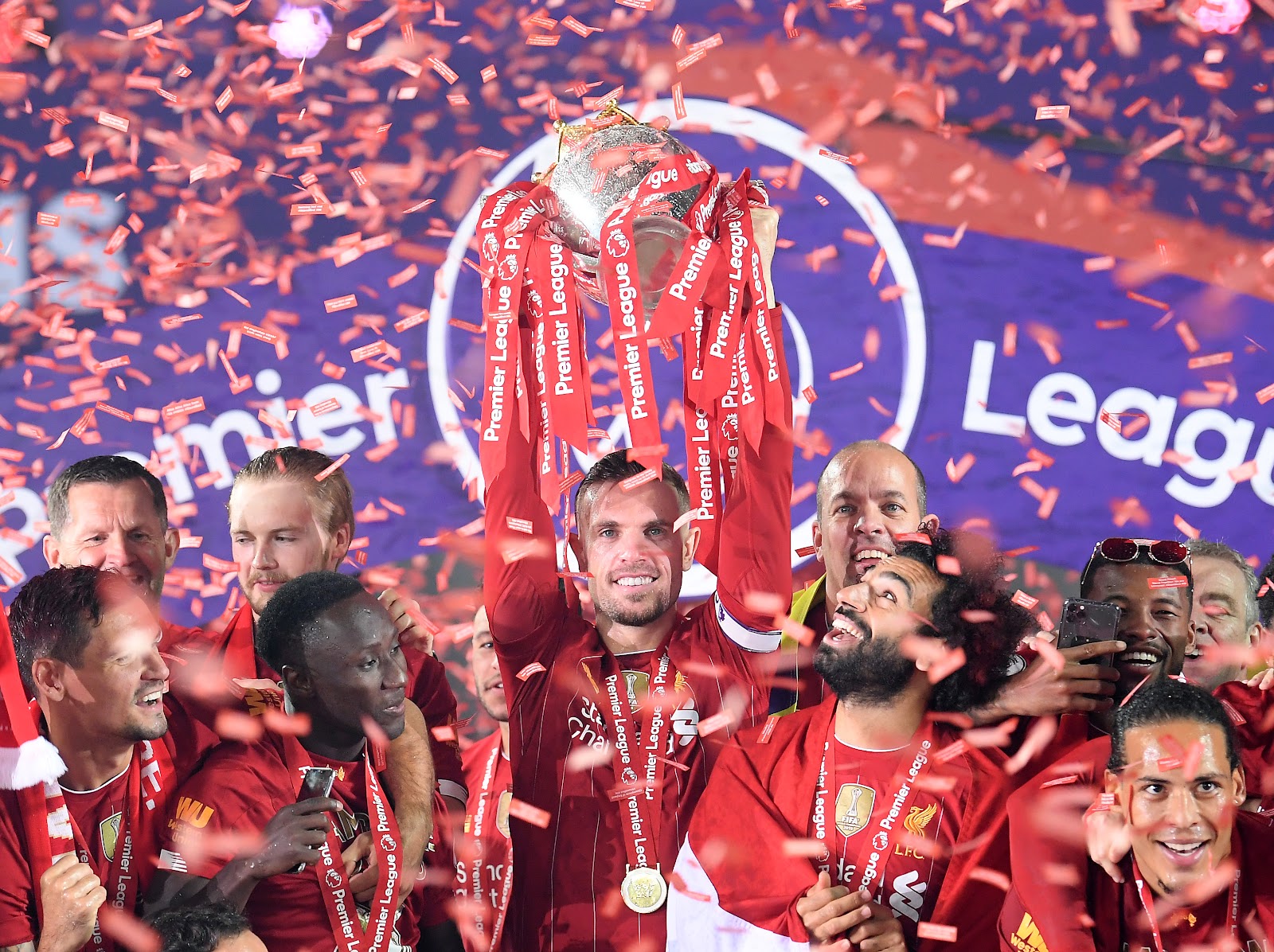 10 (goals scored on the counter-attack last season). No Premier League team scored more from these situations, highlighting the ruthlessness with which Liverpool can transition.

Well, so far it's more a question of: where are the new guys? Liverpool's only signing this window was that of Kostas Tsimikas, a 24-year-old Greek left-back who was signed from Olympiacos for around £12 million. Tsimikas is quick and offers good dribbling and forward runs down the flank, meaning he may bring a different sort of threat to the more crossing-oriented Robertson.

Otherwise it's been a quiet window for the champions, albeit one dominated by speculation surrounding a possible bid for Bayern Munich's Thiago Alcantara. The 29-year-old, fresh off a Champions League win, would bring another dimension to Klopp's midfield, which is currently dominated by runners and ball-winners. He is a deep-lying playmaker with excellent control and passing, which could be helpful for opening up defences when Liverpool's multifaceted battering ram approach of pressing, counter-attacking and crossing doesn't work.

If Thiago does sign, it wouldn't be unrealistic to expect a slight alteration to Klopp's usual tactics. Only four teams - Sheffield United, Burnley, Wolves and Southampton - averaged more long balls last season than Liverpool's 66 per game, but that number would probably go down with a natural creator in midfield. 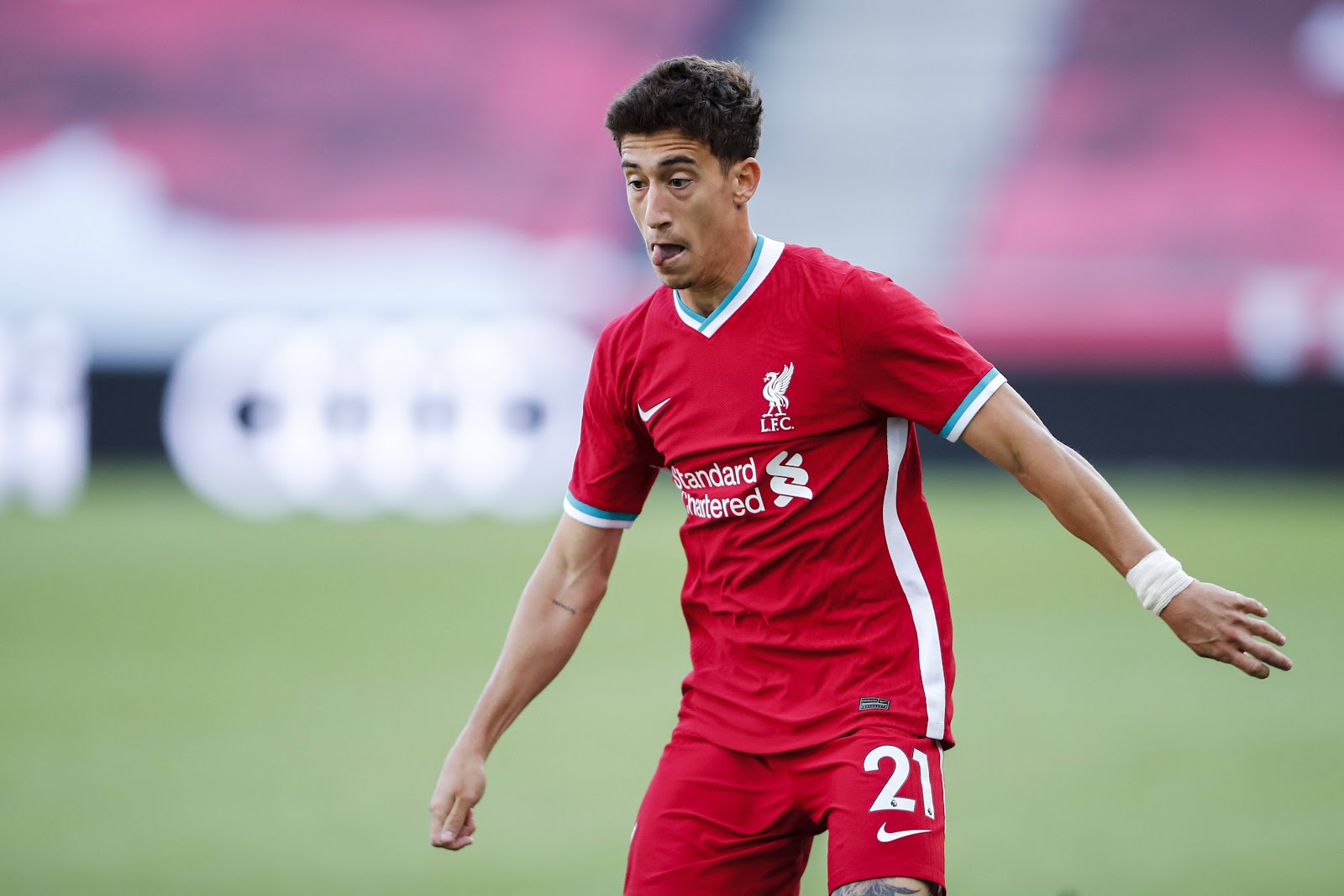 Tsimikas in action against RB Salzburg

With a number of key players reaching the end of their expected 'prime years', and with the Premier League and Champions League already won, it's hard to see Liverpool being quicker, stronger or hungrier than before. And considering that their of play is less about control and more about competing to win first balls, second balls, loose balls and 1v1 duels, any physical or mental decline would hamper their chances of retaining the title.

That being said, they know exactly what works and what doesn't, and they are also starting off from so far ahead of their rivals that they could feasibly get worse and still win the league. They finished 18 points clear of Manchester City and a massive 33 ahead of Chelsea and Manchester United last time around. Improvement may not be on the horizon, but Klopp's side have what it takes to maintain a gap between themselves and their rivals and win back-to-back titles for the first time since the mid-1980s.