The new Premier League season is nearly upon us and we at Tribal Football will be previewing the top six – what they need to improve upon, who their new signings are, and what can be expected in the months ahead. Here we look at Manchester City.

Stylistically, not much changed for Manchester City last season. Pep Guardiola continued to play either a 4-3-3 or 4-2-3-1 system, with short build-up from the back, passing through midfield and rotations of position to destabilise the opposition. They also still had plenty of skill and speed in transitions thanks to Raheem Sterling and Riyad Mahrez, with goalkeeper Ederson offering a more direct route to goal with his incredible long-range distribution.

Sergio Aguero spent large spells out on the injury table, but Gabriel Jesus did a reasonable job of replacing him. This, along with Sterling hitting the 20-goal mark in Premier League action for the first time in his career, ensured City remained the most potent attacking side in English football. But all of that wasn't enough to get anywhere near Liverpool.

At 35 years old, Fernandinho is now past his best and plays more often in central defence. But his successor, Rodri – who was signed from Atletico Madrid for a fee of over £60 million – didn't do a great job filling the defensive midfield role in his debut year. The Spaniard lacks prime Fernandinho's pace and aggression, which left City weaker in defensive transition.

This is the fundamental issue for Guardiola. His side are capable of sensational attacking football. They dominate possession in a way no other Premier League team does. But they can be opened up, and this cost them consistently against high-quality opponents.

Manchester City won just four of 10 games against other members of the traditional 'top six' (Arsenal, Chelsea, Liverpool, Man United and Tottenham), losing five for a total of 13 points from a possible 30. For context, Liverpool got 22 points out of the same fixtures. If they're going to challenge again this season, City need to be better in big games. 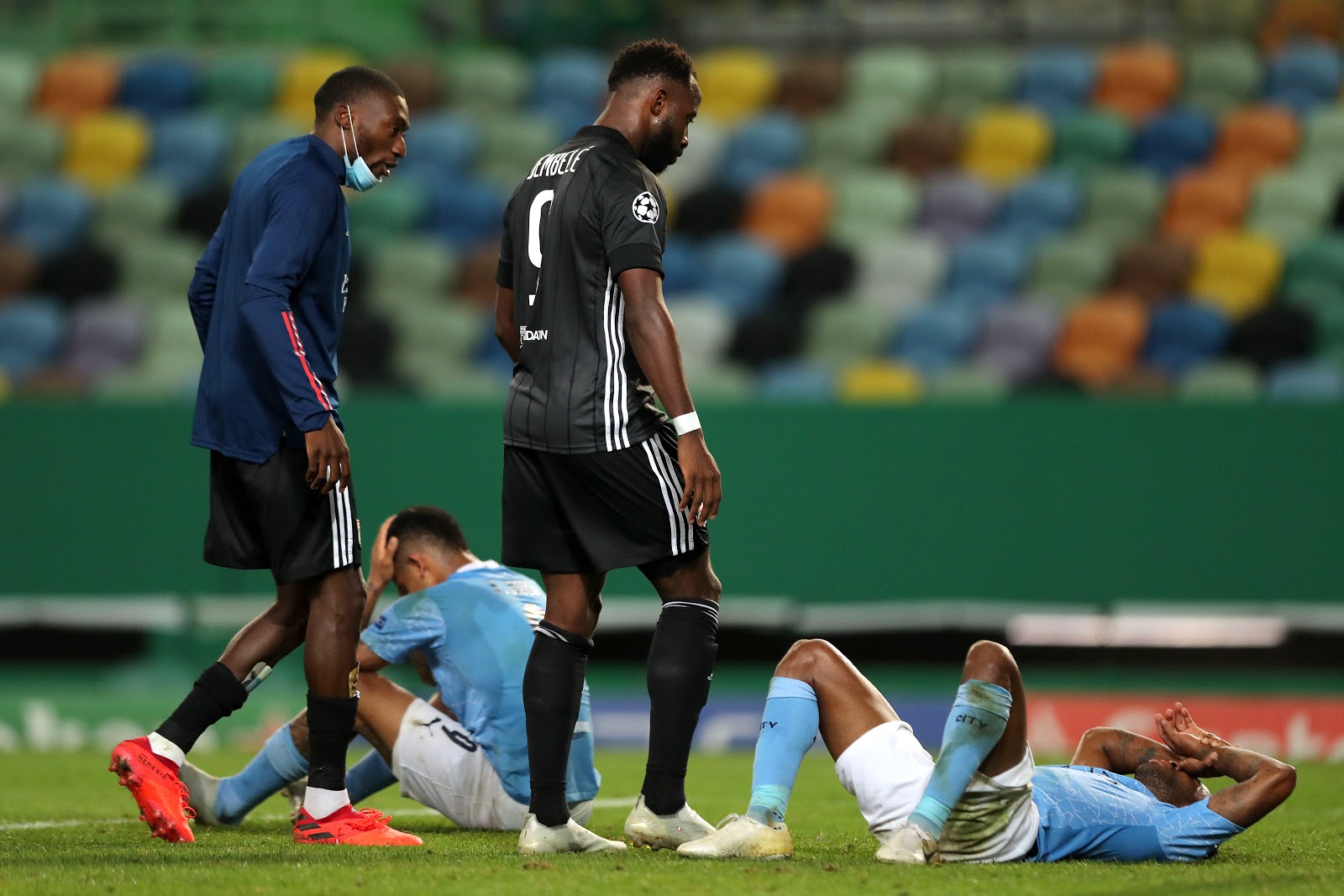 Sterling being consoled after the Champions League semi-final lost

Manchester City's first signing of the new campaign was Ferran Torres, who joined from Valencia for a fee of around £20 million. The 20-year-old recently made his senior international debut for Spain against Germany, before scoring on his second cap against Ukraine. He is likely to act as a replacement in the squad for Leroy Sane, who departed for Bayern Munich.

Torres broke into the Valencia first team just last year, so is relatively inexperienced at the top level. However, he has shown quick feet and good dribbling, and he was involved in at least one goal every four games in La Liga last term – scoring four and assisting five in 34 appearances. He may struggle to dislodge Sterling or Mahrez, but will provide decent backup and has plenty of potential to improve.

A more familiar signing for City fans was that of Nathan Ake, who was signed from Bournemouth for a reported fee of around £40 million. Ake is a Dutch international who, at 25 years old, already has five Premier League seasons under his belt. He's good on the ball but naturally left-footed, so he suits Guardiola's demands in build-up but may struggle to get ahead of Aymeric Lapore, another natural left-footer who also happens to be City's first-choice central defender. 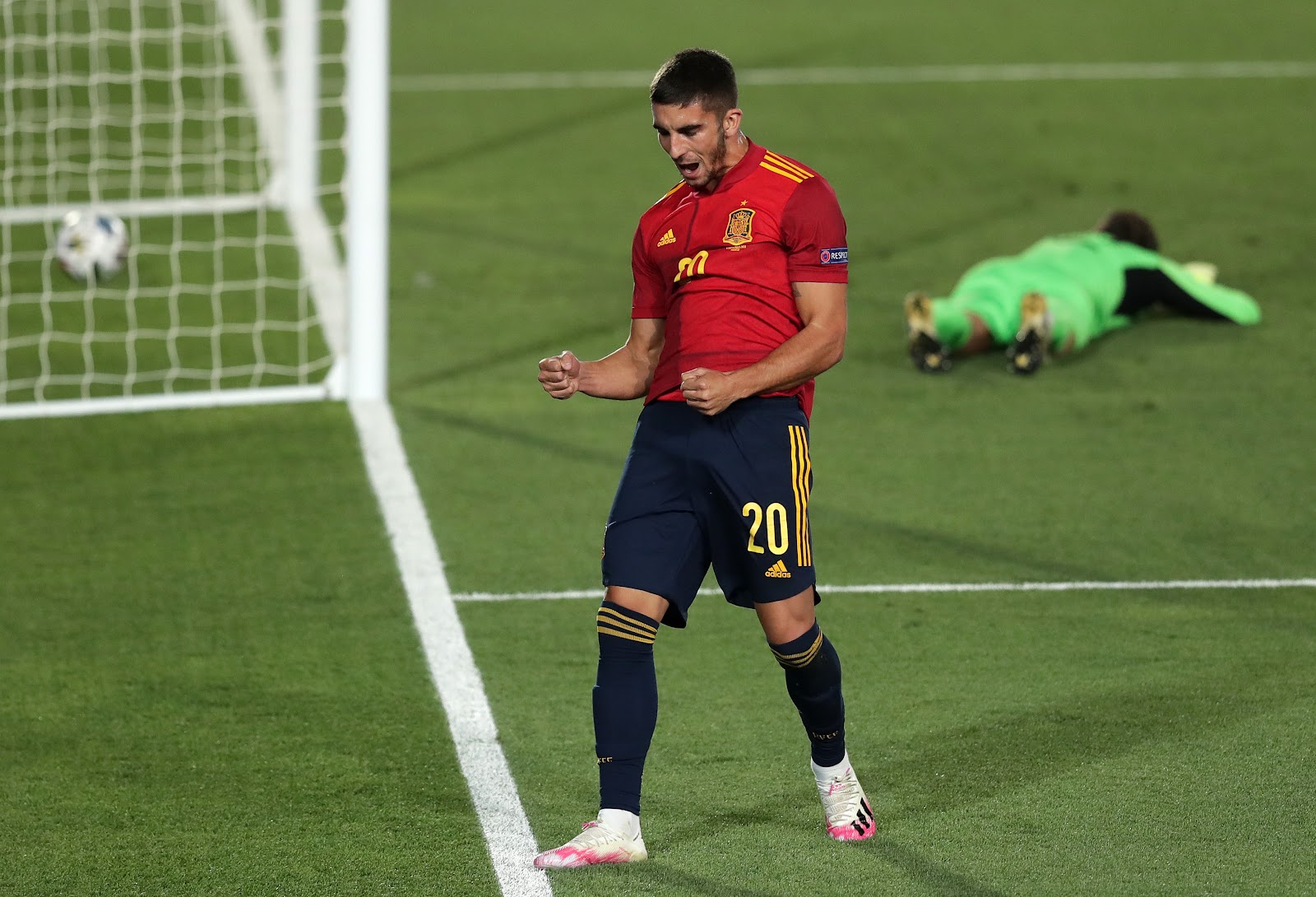 This season represents a different kind of challenge for Guardiola, who is not used to having to rebuild teams. After a disappointing 2019-20 season, which ended with a disappointingly early Champions League exit to underdogs Lyon, the pressure is firmly on the esteemed manager to return Manchester City to the top of the Premier League.

The team Guardiola inherited is almost completely gone. Vincent Kompany departed a while ago, and his presence is still missed in the centre of defence. Fernandinho is getting older, and Rodri needs to improve to succeed him. Yaya Toure's departure was eased by the conversion of David Silva into a No.8 role, but he's gone now too, leaving for Real Sociedad in the summer. Meanwhile, up front there are question marks over whether Gabriel Jesus can be Aguero's long-term replacement.

Manchester City's chances of success depend on how well Guardiola oversees this transition from the old guard to the new generation, a process which looks set to accelerate in 2020-21.