It's happened. In a new shirt. With a new club. Lionel Messi made his debut for Paris Saint Germain on Sunday evening in victory at Reims.

Messi made his first appearance for PSG as a 66th-minute substitute in a 2-0 win at Reims in Ligue 1.

The Argentina captain, wearing his new No30 PSG shirt, received a standing ovation as he replaced his friend and former Barcelona teammate Neymar in front of a sell-out crowd.

It was the first club game of his career for a team other than Barcelona.

Kylian Mbappe scored both goals on what could be his final appearance for the club, with Real Madrid keen to sign him before Tuesday's transfer deadline. Mbappe's first goal was a header from an Angel di Maria cross and for his second he swept home Achraf Hakimi's cross.

Here we see some of the highlights on a historic night for PSG and Ligue 1 football:

Anticipation was huge at the sell-out Reims stadium on the night. 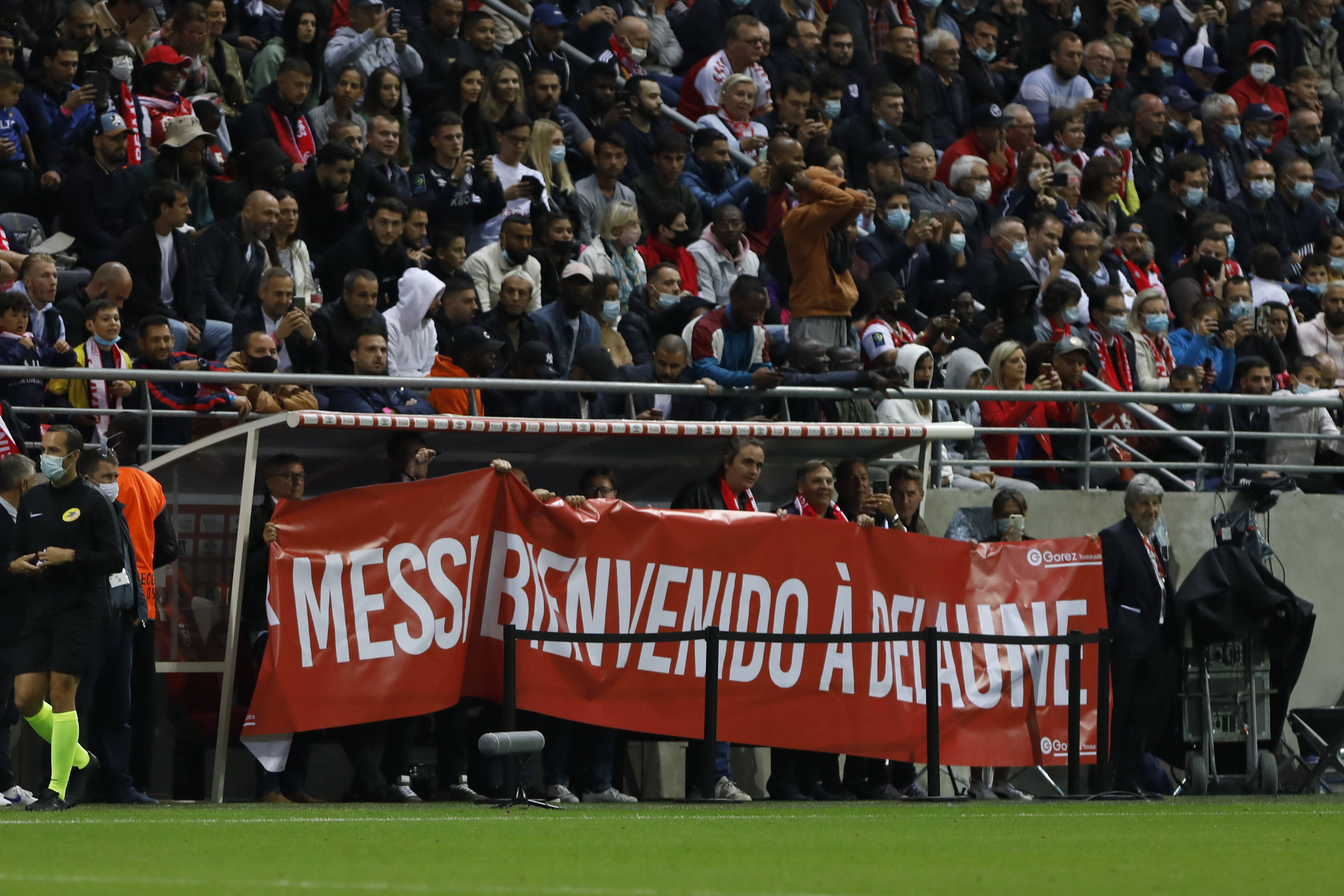 Messi warmed up several times in the first-half, before the crowd truly roused itself after the break. 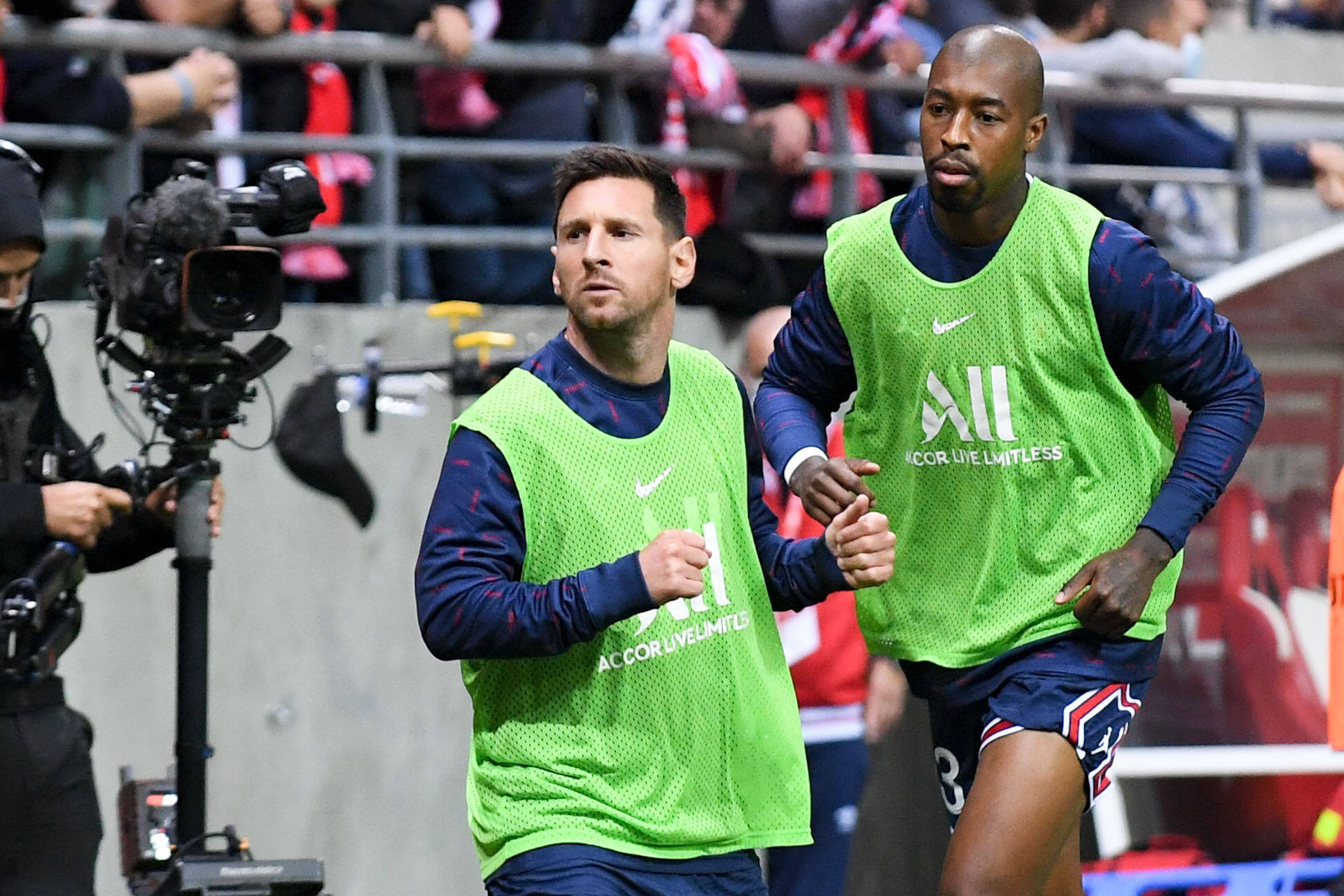 Then the moment came as Messi replaced Neymar on 66 minutes. 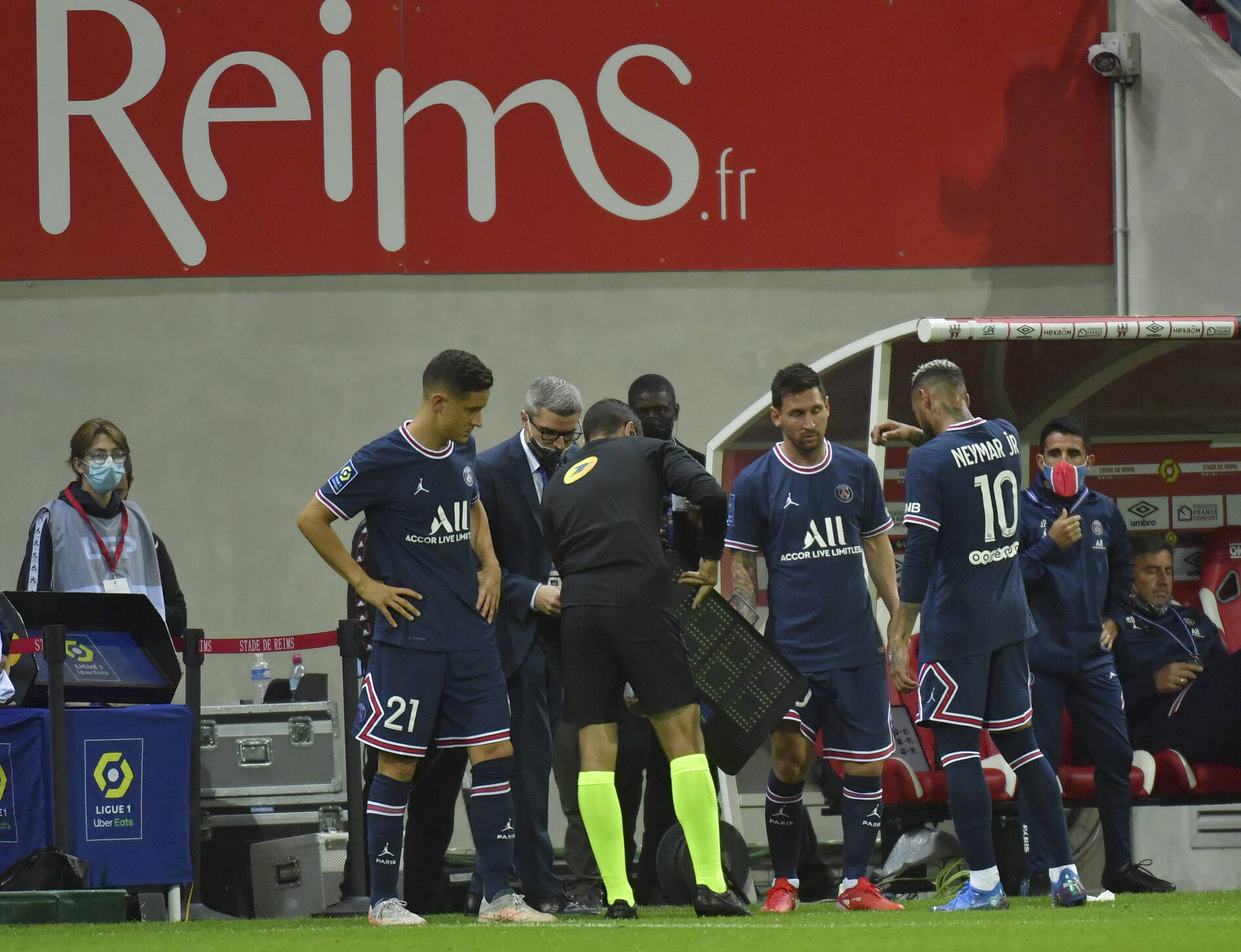 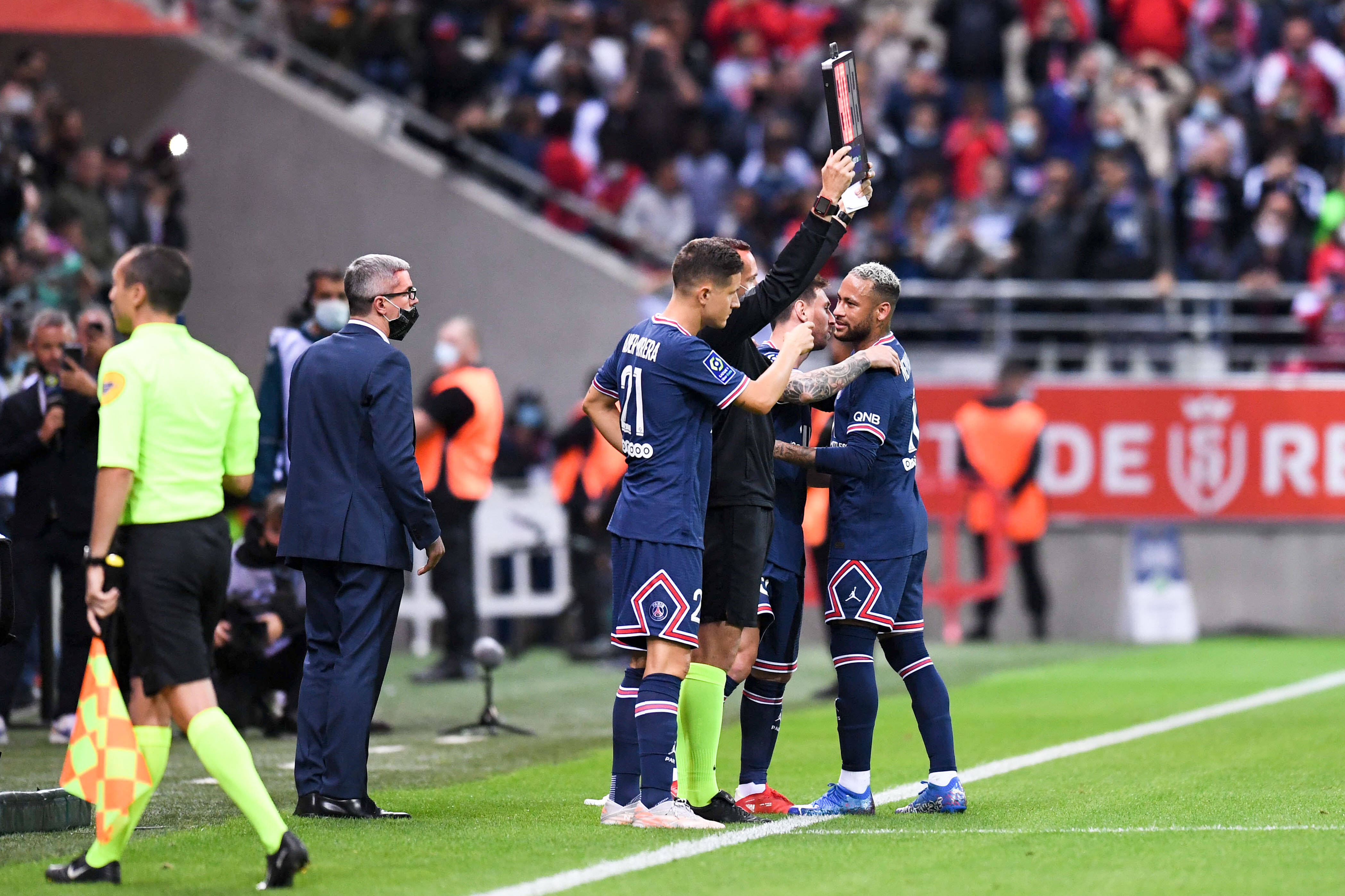 There was an assuring word from teammate Idrissa Gueye. 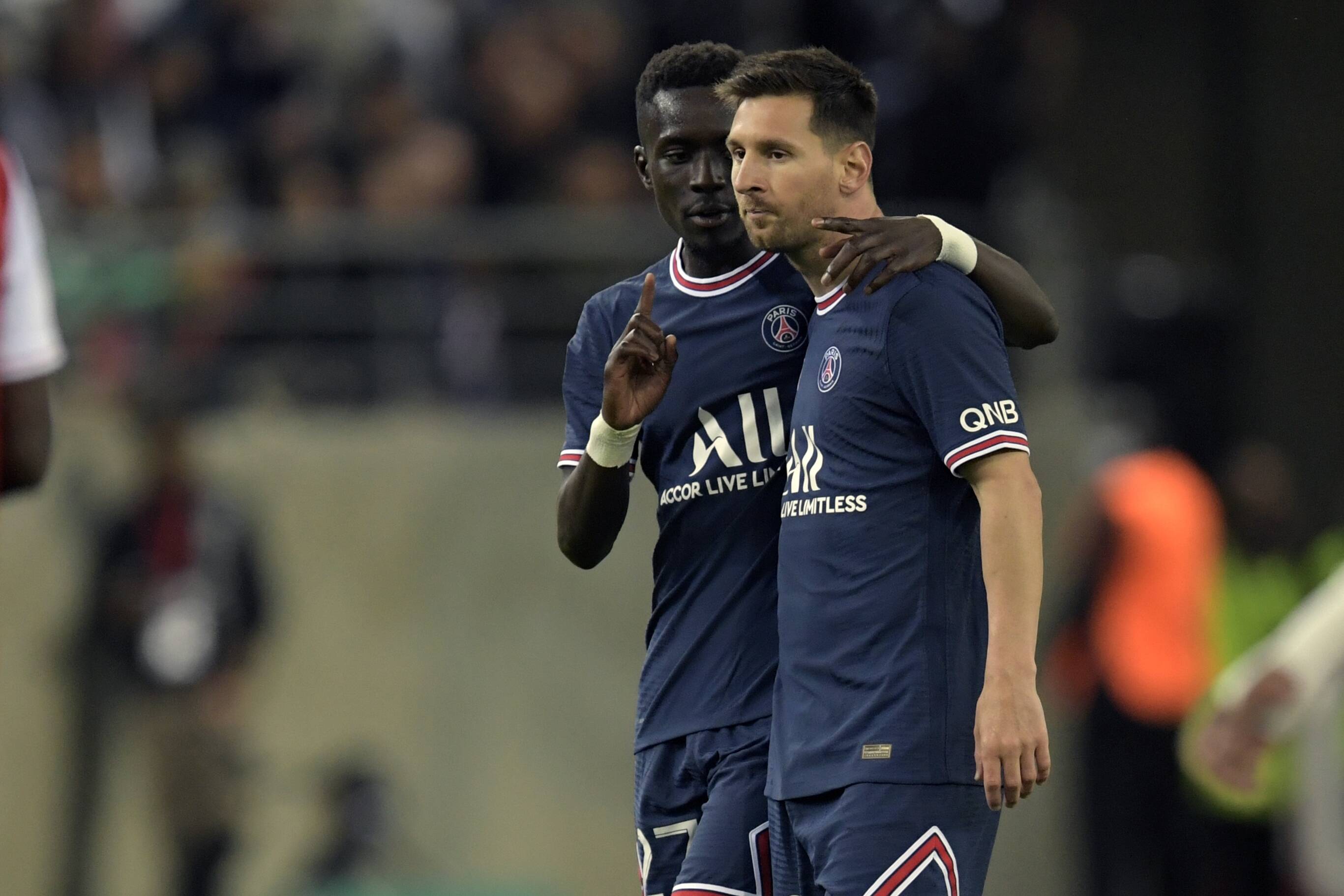 And finally Messi was down to work. 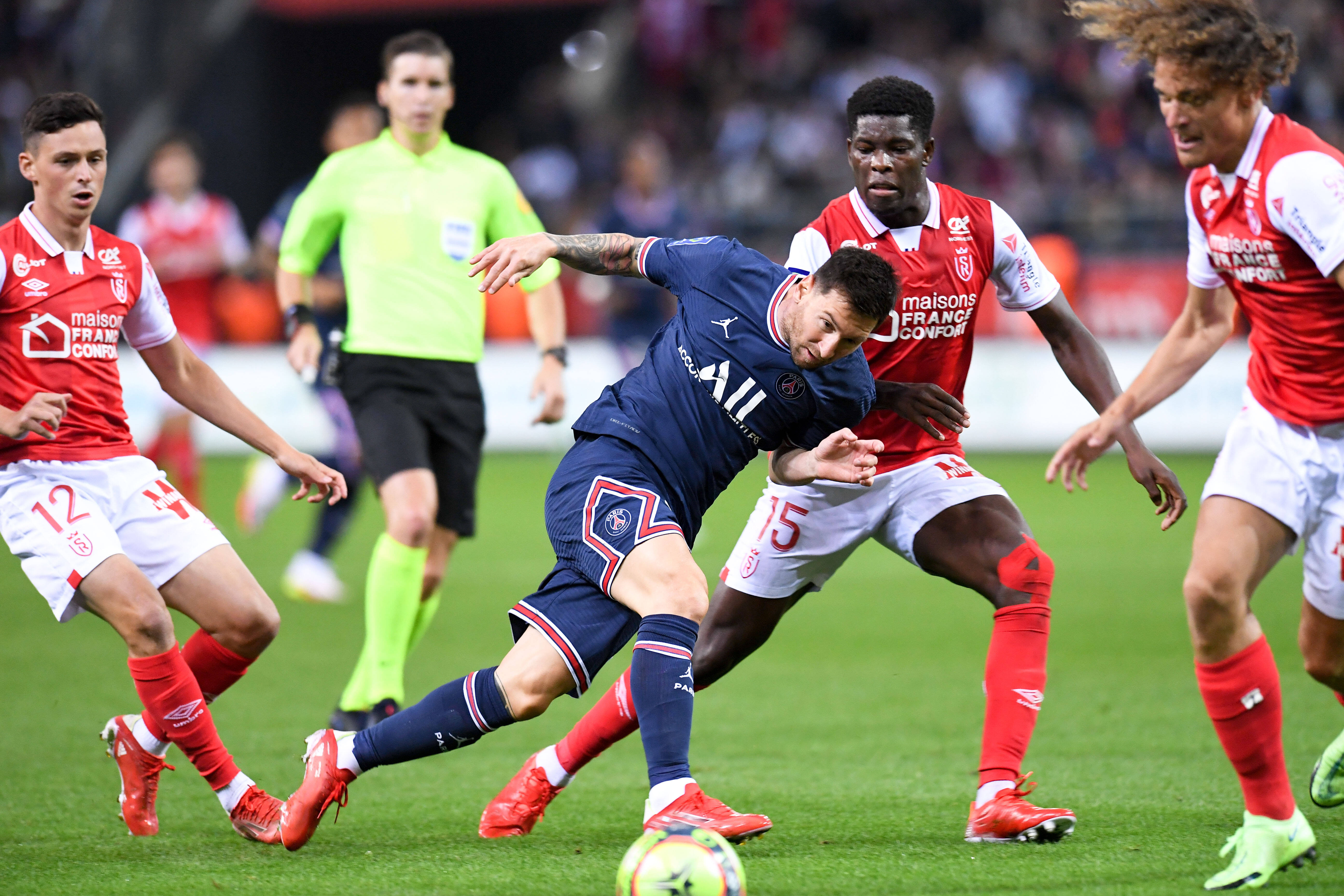 The match finished with Messi making a winning debut as a new phase of his career is officially underway. 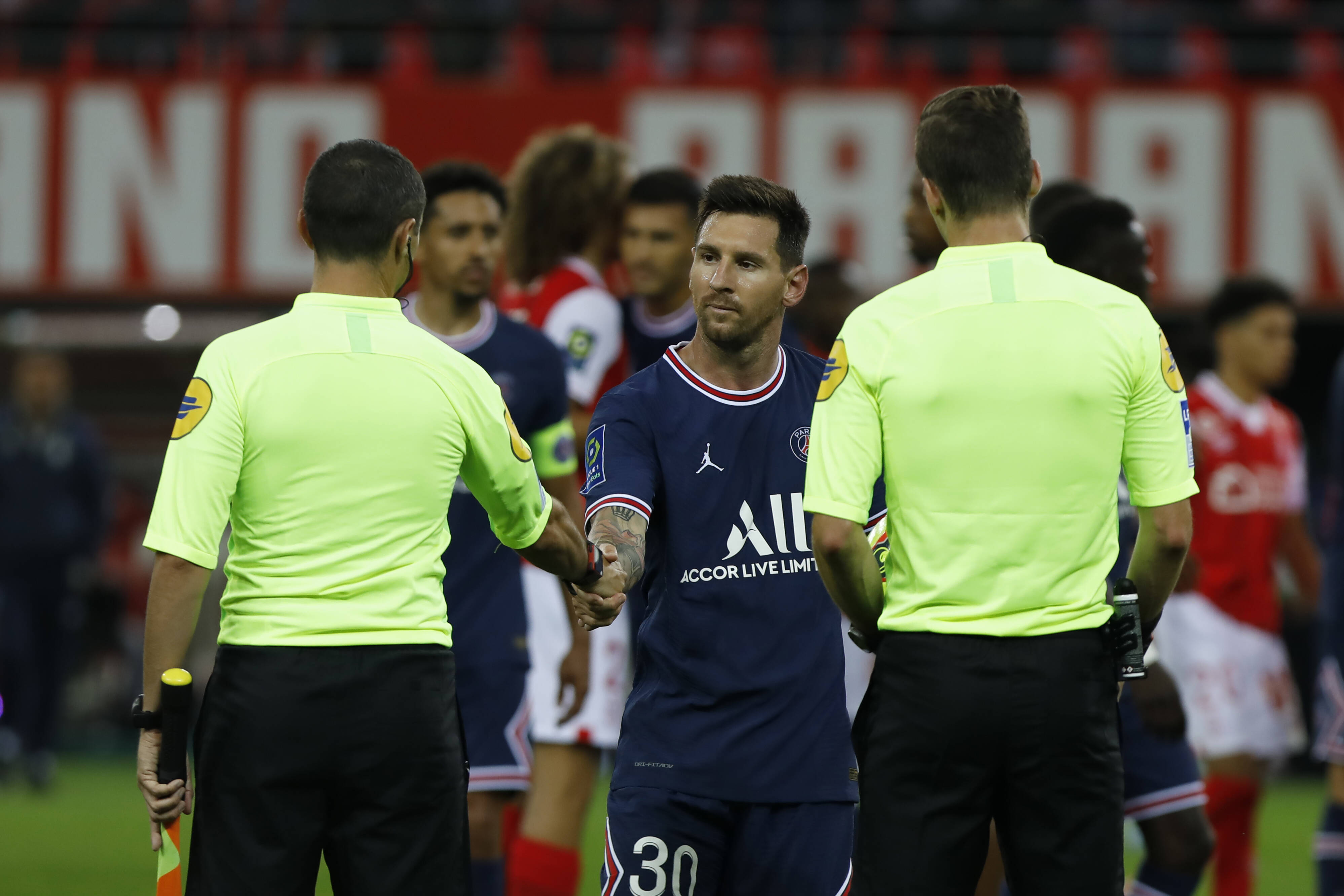