Gary Pallister believes Axel Tuanzebe is good enough to play for Manchester United, but admits the young defender may need to secure his future elsewhere.

The 23-year-old joined Aston Villa on a season long loan this past summer following United's acquisition of Raphael Varane.

It is the third time Tuanzebe has joined Villa temporarily, with his last spell in 2018/19 proving successful as he helped the club win promotion to the Premier League.

Ole Gunnar Solskjaer has expressed his admiration of Tuanzebe, who made 19 appearances for United last season. 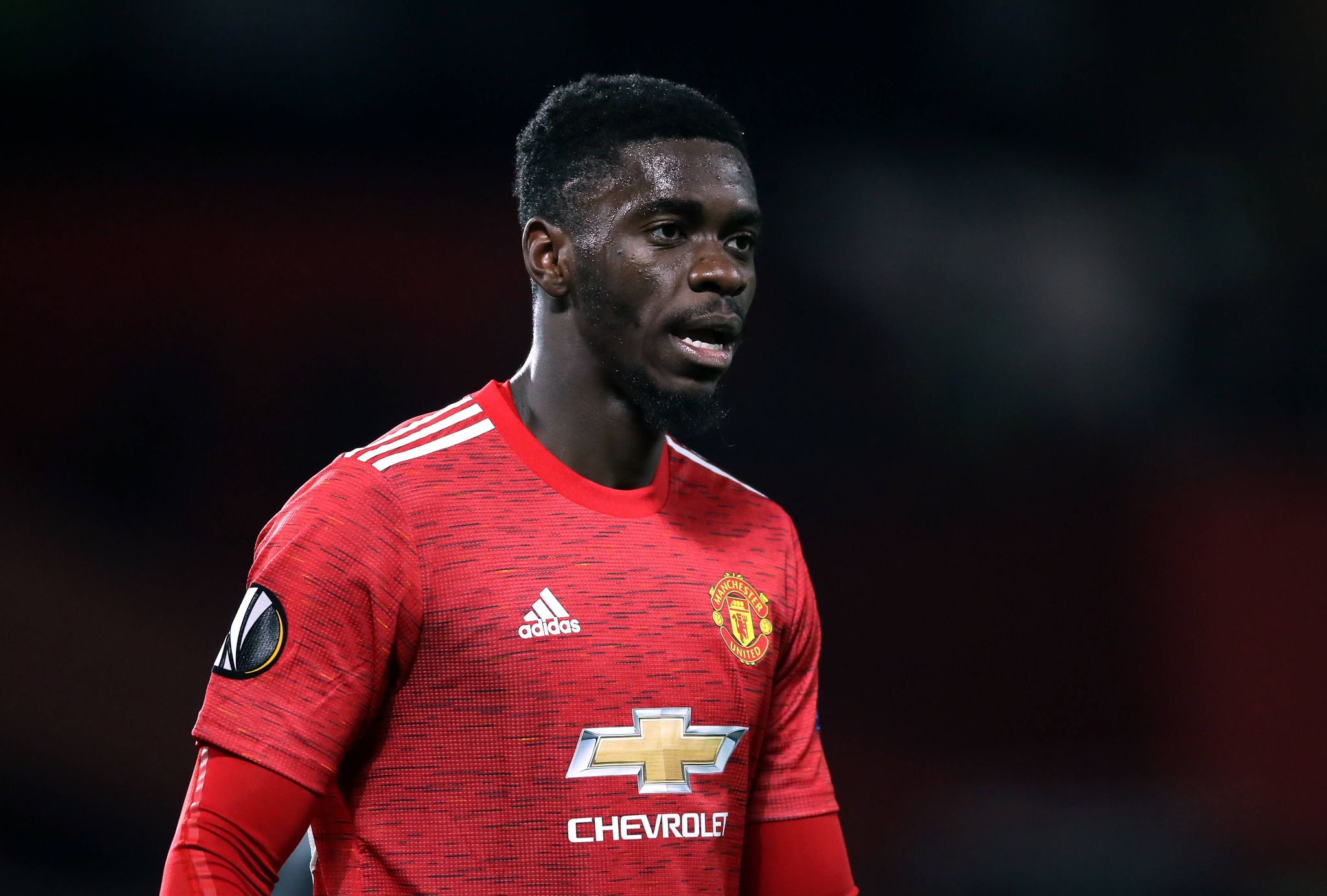 Pallister, who himself was a bruising defender in a ten-year spell with United, rates Tuanzebe's potential, but understands opportunities are limited at Old Trafford.

Asked if the United academy is good enough to play for the club long-term, Pallister told TribalFootball.com, on behalf of FreeSuperTips: "He'll prove it whilst out on loan, he's someone that's done well when he comes into the team.

"The quality is so good at Manchester United that it's difficult and it'll be down to him whether he thinks he can get near the first team.

"There's Lindelof and Bailly in the background, Phil Jones is still there, so he may feel as if he needs to go elsewhere.

"It's difficult because he needs a run of games to prove he's good enough for the first team and at this minute in time he'll struggle to get the opportunity.

"In terms of his quality, I don't think that would be an issue for him." 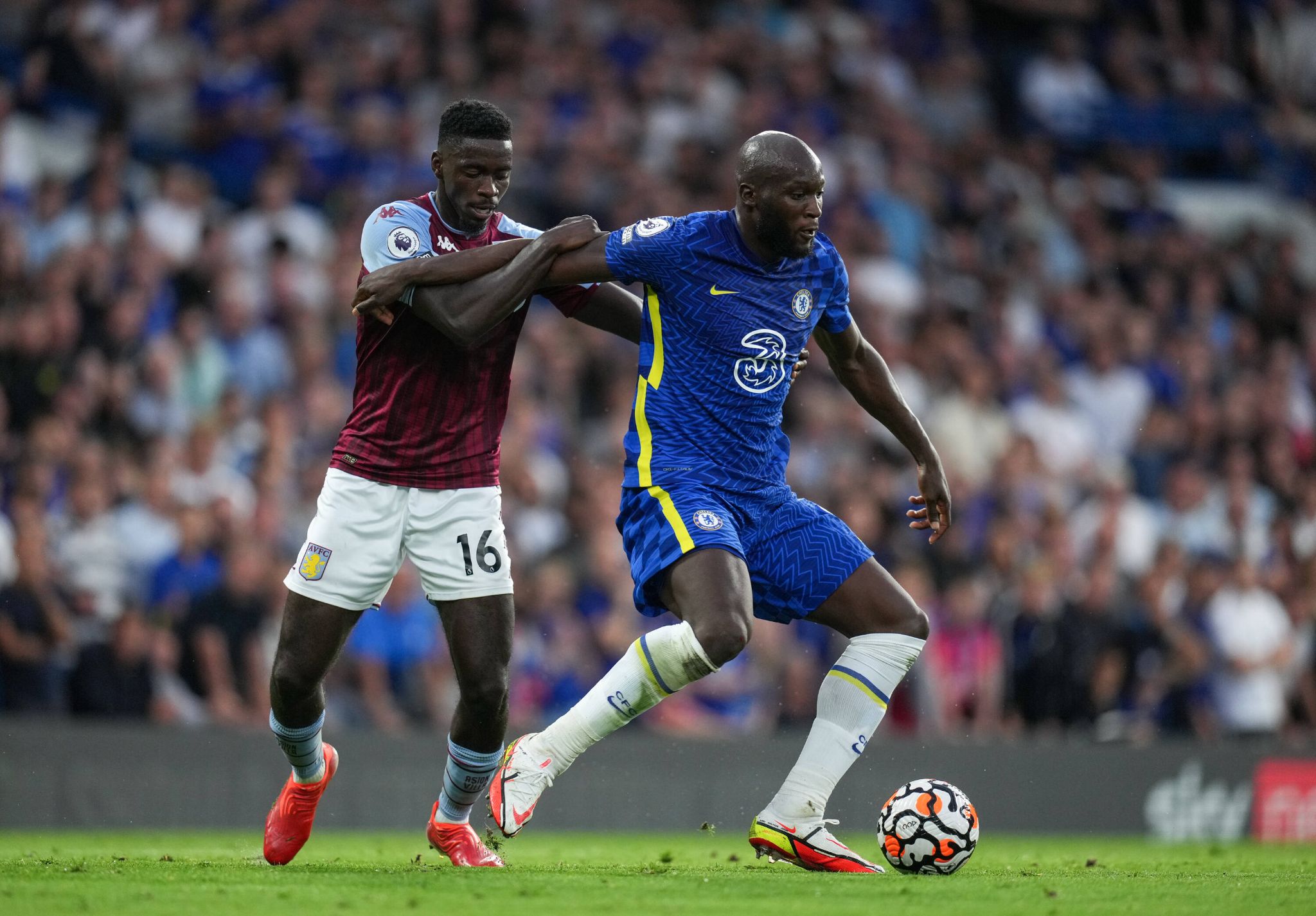 Life at Villa Park has already begun well for Tuanzebe.

The former England U21 international has played all four Premier League games so far this season.

And The Sun reported this week that Tuanzebe was already looking at joining Villa on a permanent basis.

An insider from the British newspaper revealed: "Axel is playing with a smile on his face and loves the reception Aston Villa fans gave him when he returned to the club.

"He's very happy in the West Midlands and would welcome a permanent move to the club, if that was to arise."