Marseille comms chief Cardoze on Arsenal defender Saliba: William's will is beyond doubt

Chelsea ready to focus on multiple centre-half signings this summer

Online trading & football: How one Nigerian fan makes the most of IQ Option's extensive education tools

After long considering getting involved in online trading, Chelsea fan Stephen - attracted by their practice account - took the plunge and signed up with IQ Option.

Last time, we followed Stephen as he opened his official IQ Option account and started exploring the platform's interface. Working from his family home on the outskirts of Lagos and having familiarised himself with the available $10,000 practice account, Stephen made his first Binary Options 'trial' trades.

And after enjoying some success, Stephen wanted to learn more about the tools IQ Option make available to their traders. The best and quickest way to learn about everything that is available to him he found came via the video tutorials.

As many as nine different topics are covered by IQ Option's video team - all with the aim of educating the trader. From 'Basics' to 'Market News' and how to use it as an analysis tool, right through to 'Options' and 'Margin' trading and everything that is going on in the 'Crypto' world, Stephen discovered a deep, deep library of short, sharp and easy to follow instructional videos.

After his initial practice trades with Binary Options, Stephen realised he had only scratched the surface in terms of the analysis tools available. But after exploring IQ Option's 'Technical Analysis' video library, Stephen not only realised there was much more to the Japanese Candlesticks than he originally thought, but there were numerous other tools he could use to make better informed trades. 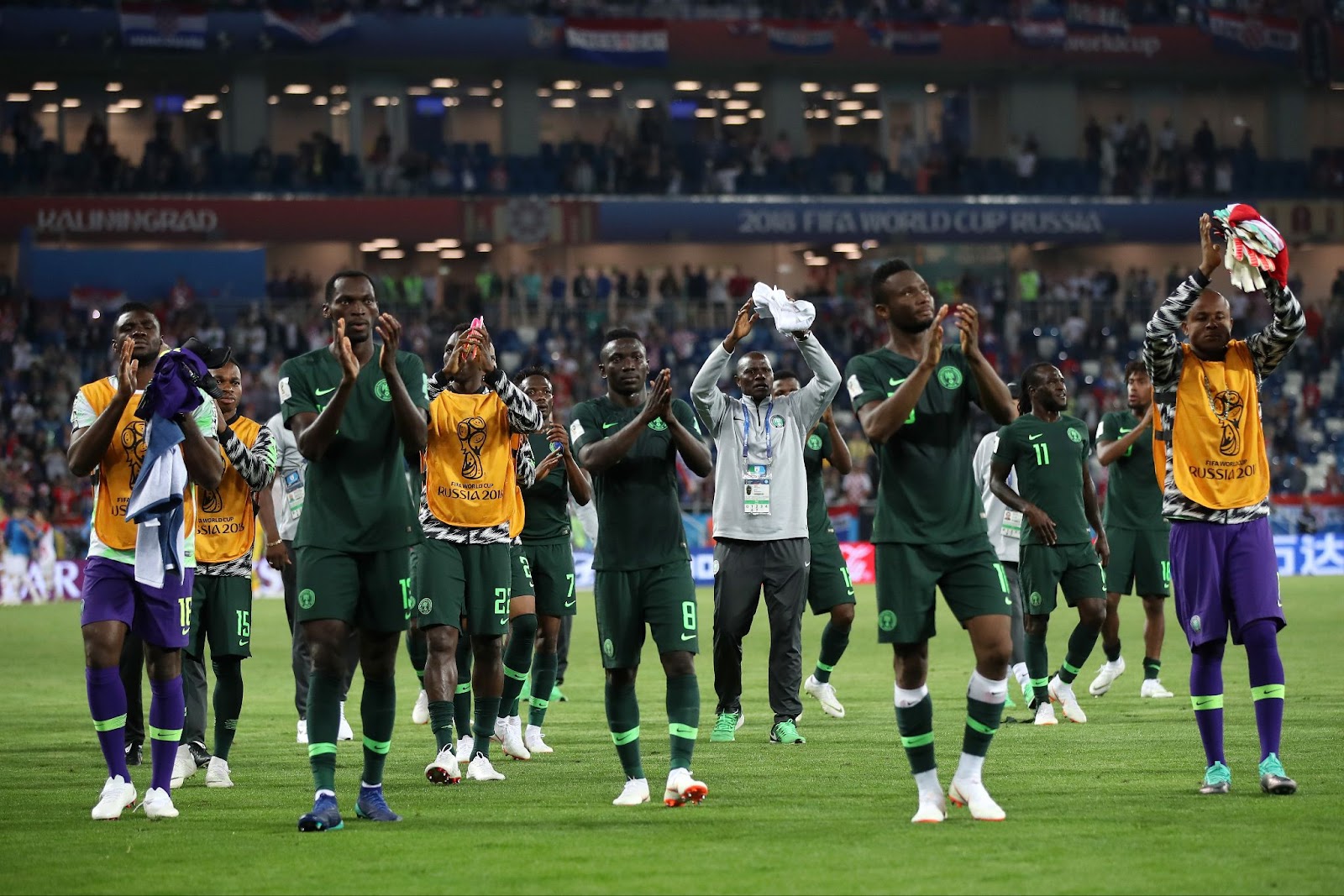 As such, he took what he'd learned from the instructional videos - all of which are less than 2 minutes long - and went back into the Trading Room to trade Binary Options again.

Tapping his practice account and applying what he'd learned, Stephen saw a big improvement in his trades. Now with a knowledge of the assets around the Japanese Candlesticks, including Trend Lines and Moving Average, Stephen's trade decisions were being made from a more informed vantage point. And with that, his results were improving using his practice money.

With education and practice, Stephen was enjoying himself. But he didn't want to restrict himself simply to Binary Options trading. Instead, he began exploring the other options available on the IQ Option platform, including Forex, Stocks, Crypto, Commodites, Indices and ETFs.

And now realising how accessible and easy to understand the tutorials available were, Stephen decided to check IQ Option's blog section for more information on the available options. And he discovered it is a blog section, with IQ Option dedicating a complete section of it's platform to instructional blogs. There, Stephen found every question he had covered in blog form. And even more welcome was the quick response of bloggers and available staff to questions readers would post in the comment sections.

Having tested the water with Binary Options, Stephen was able to get up to speed quickly on the basics of Stock Trading. And intrigued by the popularity of Crypto in Nigeria, Stephen was not only able to find a blog on the basics of Crypto, it also took him step-by-step through how to make his first trades in cryptocurrency inside the IQ Option Trading Room. Beyond the blogs, Stephen also discovered a News section he could utilise when wanting to know how certain cryptocurrencies were performing.

Having previously tested the water with Binary Options, Stephen was now up-to-date on how IQ Option's analysis tools worked and how and when to apply them. And thanks to the blogs, he now had a better understanding of the various trading options available to him - from Stocks to Crypto.

Making the most of the practice account, Stephen was now getting ever closer to being ready and prepared to begin trading with his own money.

Check back next time as Stephen learns more about the strategy involved in trading and makes his first real trades in IQ Option's Trading Room. 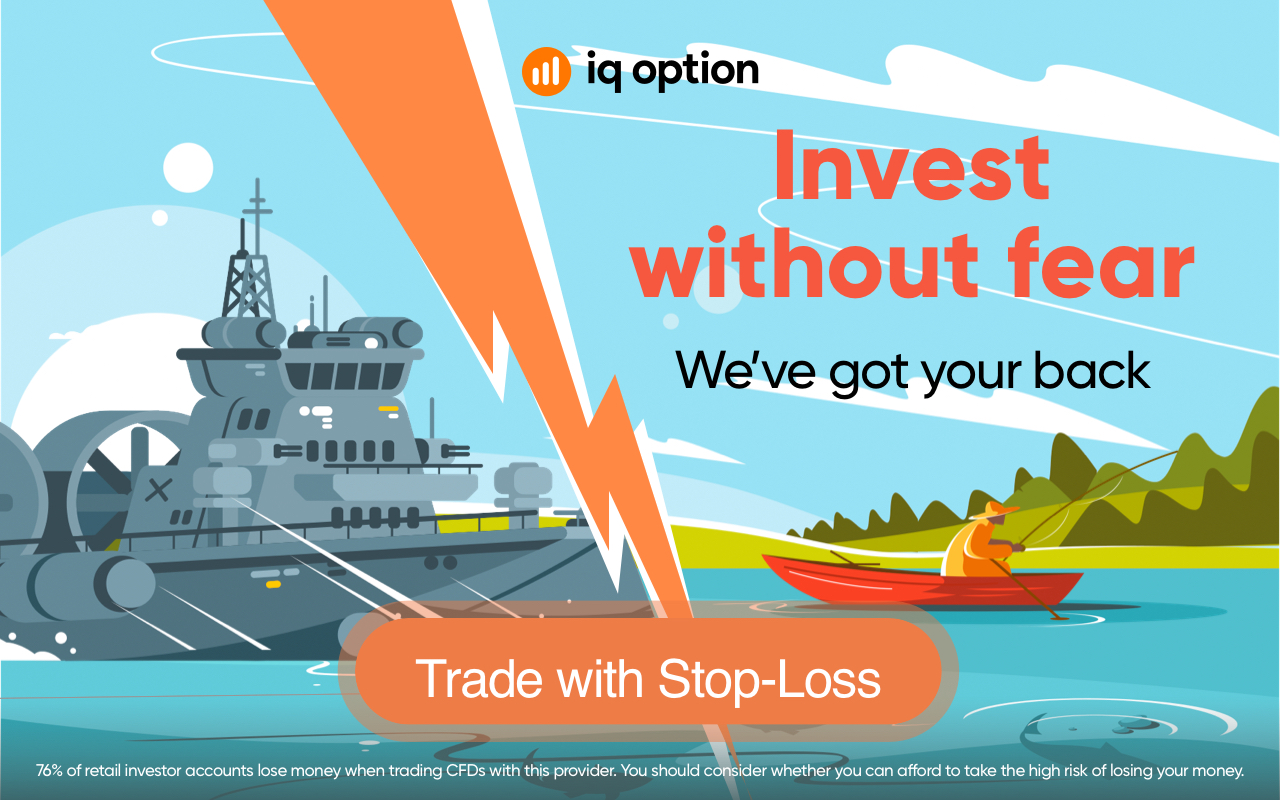 This article's story and characters are fictitious. Certain long-standing institutions and agencies are mentioned, but the characters involved are wholly imaginary.