Not for Donny: Why Fekir firming as ideal Everton No10 addition ahead of Man Utd outcast

COMMENT: Donny van de Beek won't be short of offers. He'll get his move out of Manchester United - if Ole Gunnar Solskjaer allows him. But in terms of Everton, it looks like that ship has sailed...

They did wait, did Everton. Marcel Brands, the club's sporting director, admitting as much during a chat about Van de Beek on Dutch radio. Everton made contact with the midfielder's agent, Guido Albers, at the beginning of the summer window and were told to wait. Which they did. Then, just days before the deadline, it all fell through - courtesy of Solskjaer.

Of course, Financial Fair Play (FFP), had it's role in Everton's stand. Van de Beek being the best available to Brands, given the club's budget restrictions, from a limited field. But in the end, the market shut with Van de Beek still a United player and Everton empty-handed. However for Blues fans, as frustrating as it was, it was a clear indicator where Rafa Benitez wanted to take this team. The Everton manager is in the market for a new No10. And Van de Beek had fit the mould.

A mobile, attacking midfielder with good leg speed. One to work centrally. To boast a good, short passing game. And also capable of chipping in with regular goals. Benitez's system appeared ideal for Van de Beek. But in terms of the Dutchman, his manager at United may've blown his chance at Goodison.

"It is of course a pity for Donny," Brands later said. "He is a very good player, no doubt about it. Such a boy wants to play and wants to return to the Dutch national team."

As mentioned, Van de Beek won't be short of offers in January. The new powerhouse that is Newcastle United are one suitor. Others on the continent will be coming forward. But Everton are unlikely to be in the pack. With those FFP parameters eased, Everton and Brands have more scope to work with. And the prospect of a short-term fix - as Van de Beek's loan threatened to be - no longer needs to be considered. Benitez wants a No10. A specific No10. And Brands can now deliver Everton's manager a player to build a team around for the next five years. 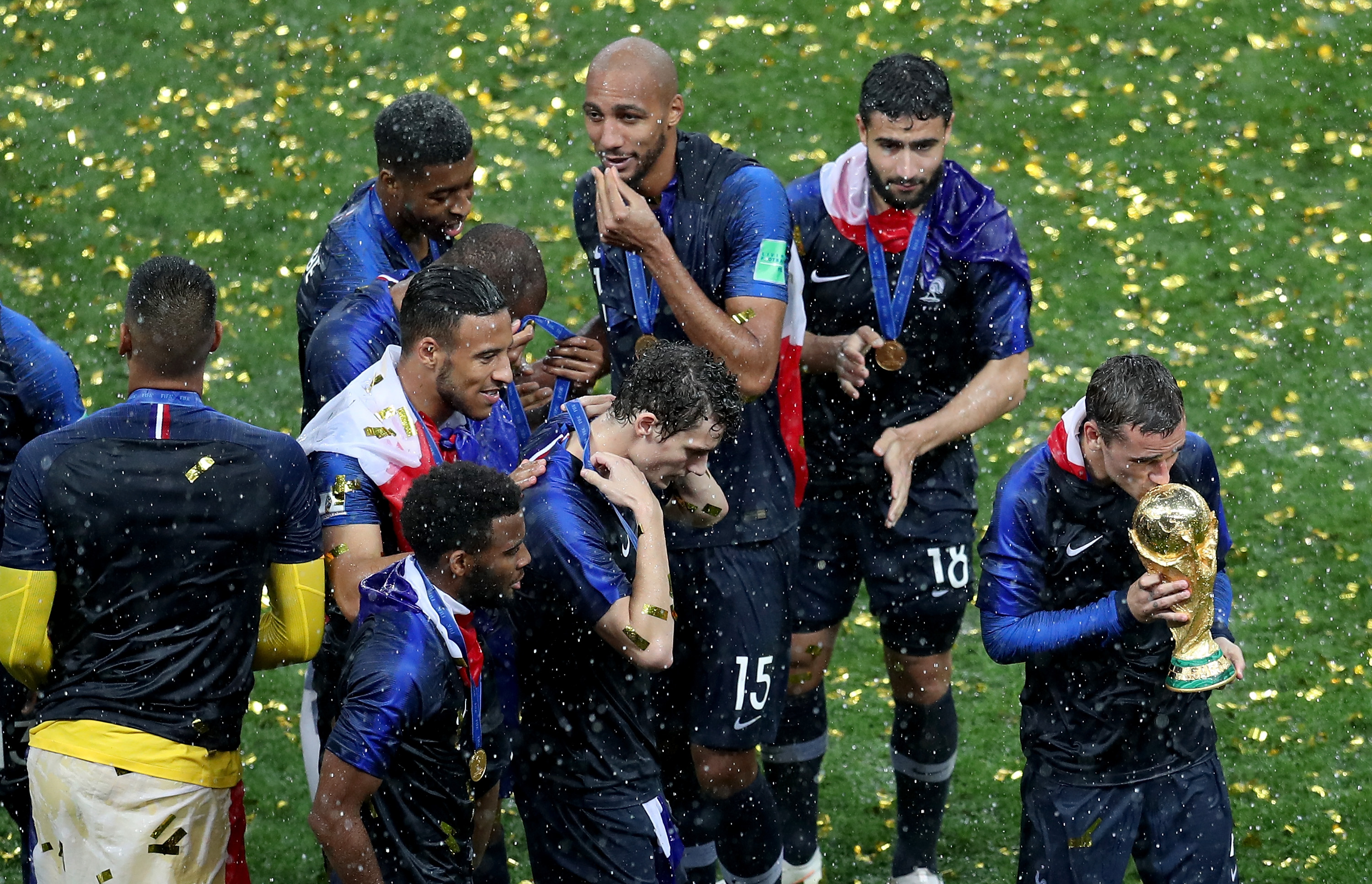 The latest to emerge is Nabil Fekir. He of the infamous Melwood medical. Evertonians would know one thing: he'd arrive full of motivation to prove wrong those at Liverpool whom blocked his move. Yes, agents and outside fees also contributed to the collapse. But that story about a dodgy knee was allowed to run freely across the world's media for some months. As diplomatic as Fekir has been in the aftermath, you do fancy there remains some resentment over how the fiasco was managed at Liverpool's end of the table.

At Real Betis, Fekir has put all that behind him. Under Manuel Pellegrini, his form last season helped Betis make a surprise return to European football. "We're awakening a giant", their sporting director Antonio Cordon stated just this week. Fekir's contribution a key factor in this revival.

Tough in the tackle. Hard-running. A goalscoring midfielder. And one with a chip on his shoulder. You can see why Benitez and Brands are taking a close look. With a contract about to enter it's final 18 months, Fekir can be signed - for the right price. Arsenal learned that over the summer, a low-ball offer being thrown out by Betis' board. The Verdiblancos now getting ever more closer to the days of Denilson and Finidi George.

Indeed, Finidi made a pitch to Fekir, via Tribalfootball.com, earlier this season about sticking with Betis: "If he keeps working hard, keeps his cool and is disciplined, I think he might play for top clubs in Europe. Going to Arsenal or Real Madrid depends on him.

"(But) he has to continue to do his best for this club and hopefully the bigger clubs will come one day knocking at the door."

Betis will bristle. But at this stage, Everton does represent a step up for Fekir. Not a huge step. But in terms of the Premier League stage and what Everton are offering, it'd be a career defining opportunity for the France international.

As the pundits on Dutch TV have been badgering about all season, this No10 role at Everton can be something perfect. Particularly for an aspiring player like Van de Beek... or Fekir. We've mentioned this in past columns, but Benitez does enjoy having a top drawer No10 running his midfield. Pablo Aimar. Lorenzo Insigne. Even Yannick Carrasco. Benitez has leaned heavily on such players and plans to do so as manager of Everton.

With a generous budget, courtesy of Farhad Moshiri, and James Rodriguez's sale easing FFP, Benitez and Brands can find a player to light things up at Goodison. And not just in terms of name, but also deed. A player aspiring for better. Who's best years are still ahead of him. But one with some career achievement already on the cv.

For Van de Beek, it'd would've been perfect. But you fancy that ship has sailed. Everton no longer need to consider a quick fix. This new No10 will be allowed to grow with this new Benitez team.

Should Everton come calling, it's a prospect that'll surely turn the head of Nabil Fekir.