Not Chelsea fans - not even football fans: Why Abramovich's successor(s) spending billions to get control of Blues

COMMENT: It'll be different. And it's going to be messy. No matter which way you cut it, life as a Chelsea supporter will never be the same...

For the better? Well, that's depends on your approach. If it's about supporter engagement. About an opportunity to own a stake in your club. The post-Abramovich era could be an affirming experience for the Blues fan. But if it's about football. About trophies. About winning. The Abramovich years will long be viewed as the golden period of Chelsea Football Club.

Those little nibbles from opposition board rooms now making the press rounds are actually spot on. The general opinion across the Premier League is that Chelsea are on the way down. It'll be more Manchester United than Leeds United. But chairmen and directors up and down the country are right, Chelsea fans are in for a tough few years.

As we've stated in this recent series of columns, Abramovich was a one-off. English football is unlikely to see the same again. Certainly Chelsea won't, given the list of bidders Raine Group are now considering as the club's next owners.

The final four? The final two? Has Raine actually whittled their list down at all? Until we get official word from these merchant bankers, Chelsea fans should take everything they see and read with a pinch of salt. It's all speculation. The latest now is the US-based Empowerment IP have made their offer - several days after the apparent Friday deadline. And at £3.1bn it far outstrips several of the main contenders.

But again, until there's word from Raine, it's all a guessing game. Members of the Ricketts family, for example, are now in London for talks with supporter groups. Yet, apparently they were informed last week that their bid had been unsuccessful... it's all hit and miss at the moment. 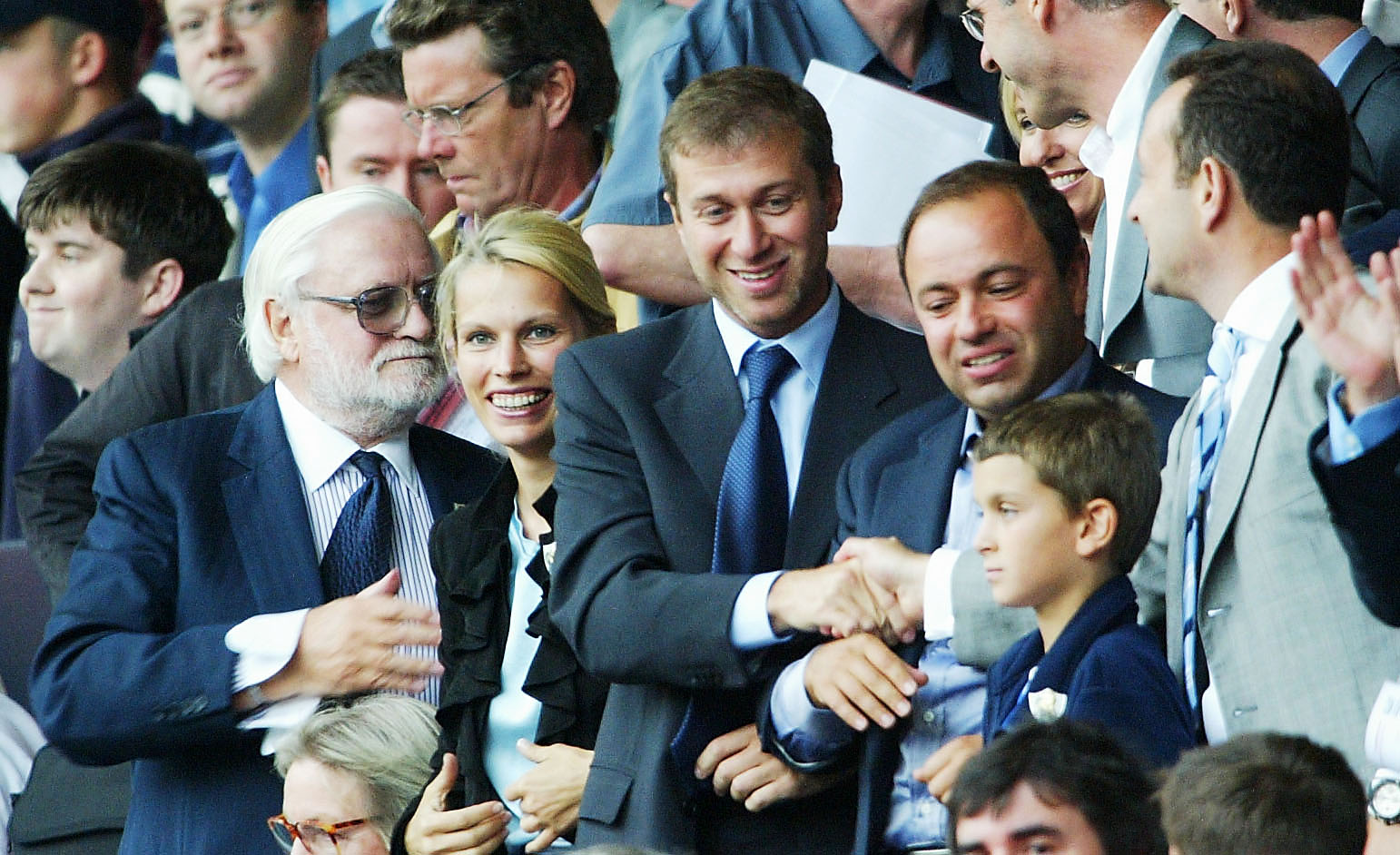 But what we do know is that Abramovich's successor won't be an individual. Indeed, in all likelihood, they won't even be football fans. The push from the 'States has nothing to do with the love of Chelsea, or even soccer. And you could argue the same for the consortia from Europe - even London. Yes, Nick Candy is Chelsea mad, and he's played a great PR game this past fortnight. But in that first interview, with his first words, it was about a "self-sustaining" Chelsea. He's not Abramovich. He's not going to liquidate personal assets to match the Russian's £1.5bn contribution. Like all those involved, this is about business, maybe some prestige, but definitely about dollars, euros and pounds.

And as it stands, the next owner could be answerable. Not to Chelsea fans, though. But to their own backers and shareholders. Investment firms. Family companies. So many of these groups involved have a first loyalty beyond Chelsea and the supporter base. Never mind finding themselves second best to the Chicago Cubs or New York Jets (as fans of Manchester United and Arsenal have experienced with their American owners). That's bad enough. But given the conglomerates involved, Chelsea could go the same way as VfL Wolfsburg and how they're beholden to Volkswagen shareholders. As we say, it's going to be messy.

But all involved will plough through. The pot of gold at the end of this process is just too big to resist. Abramovich shelled out £150m to buy Chelsea from Ken Bates 19 years ago and has transformed the club to the point where it will become the richest sale in sporting history. Given the players involved, there's an expectation Chelsea will change hands for more than the £2.5bn paid for the Brooklyn Nets. And in terms of recouping such an investment, those bidders know what they'll get back will be in the multiples. 2x? 3x? 10x? It could be anything. As we stated during the Super League fiasco, so much of this interest is driven by the potential of streaming rights.

The property around Stamford Bridge is a good sell. The redevelopment also. But the golden ticket is the popularity of Chelsea and individual streaming rights. Whether it's in a year, two or even in ten years' time, English clubs are going to get their arms around global streaming rights laws and how to deliver - and charge for - games individually. And once that happens, the owners of the big players in Europe will be printing money for years to come.

Just consider a pay per view title fight twice a week. Then consider, simply as a conservative example, the 200m people across South-East Asia who couldn't give a rat's about Tyson Fury and AJ, but would be happy paying a quid to stream Chelsea against Manchester United. Then consider the numbers in Africa. In Europe. In the Americas. All paying Chelsea and United for that single stream. Then multiply that out for the season. We'll leave you to do the math, the money is actually bordering on the obscene. But it's there. People can see it. They're talking about it. And its a big motivation why banks, drug companies, hedge funds, y'know all the decent lot... why they're so willing to come together to form consortia and make Chelsea the richest sporting sale in history.

And sadly, that's the motivation. Abramovich bought Chelsea because he wanted to buy into English football. He was a fan of the game, the atmosphere at English grounds and the idea of building a successful team. And it was a success. A success beyond anyone's wildest dreams.

But that success now, with the clumsy, unsophisticated intervention of the UK government, will see Chelsea change hands not to an individual football fan, but a consortium, a corporate conglomerate. Passion and ambition will be replaced by bottom lines, metrics and algorithms.

And no matter which way you cut it, post-Abramovich, life as a Chelsea supporter will never be the same...