No way to start: Why ALL Chelsea bidders should be speaking to Rudiger, Azpilicueta and AC

COMMENT: A new owner. A new approach. But no matter which group wins the bidding - thanks to Barcelona - this is no way to kickoff a new era at Chelsea...

The latest is Sahr Senesie, Toni Rudiger's brother and agent, was spotted in Cataluyna this week meeting with Barcelona officials. For the moment, it was simply a 'get to know you' face-to-face summit. Numbers weren't discussed. But it's a concern. A concern for Chelsea. And most importantly, a concern for the club's incoming owners.

For the moment. As Joan Laporta, the Barca president, drops his little hints here and there. There is a very real possibility of Chelsea losing three of their Champions League winning back four to Barca at the end of this season. Andreas Christensen has all but been confirmed. Cesar Azpilicueta, while it's complicated, has left the door open - publicly - to joining the Blaugrana. And now we have Senesie's cloak-and-dagger visit being rumbled this week.

AC and Rudiger would leave Chelsea as free agents. For Azpilicueta, after Chelsea triggered a 12 month option in his contract days before the club was seized from Roman Abramovich, still expects his fee to be nominal. For his age; for his long service; both he and Barca don't expect any obstacles to be placed in the way by Chelsea.

The talent. The experience. Losing that is bad enough. But to see three senior defenders depart for nothing... just as you're getting your hands on the club... for the new owners, it'll be a huge setback. More so, given the prospect of them parting with over £2.5bn to see the deal done. As we mentioned in last week's column, none of these final four bidders are football fans, let alone Chelsea supporters. They're consortiums. Conglomerates. All seeking to make money. And given Barca's show of opportunism, there's a very real prospect of inheriting a Chelsea squad with a defence decimated and no cash arriving in exchange to ease the impact.

Woody Johnson, the pharmaceuticals billionaire and New York Jets owner, admitted last week the financials around this deal were getting out of hand. Johnson made his pitch for Chelsea, insisting he was a Blues fan thanks to his time spent in London as US ambassador. But upon learning that his offer had been rejected, the 74 year-old admitted to some mixed emotions over the result. 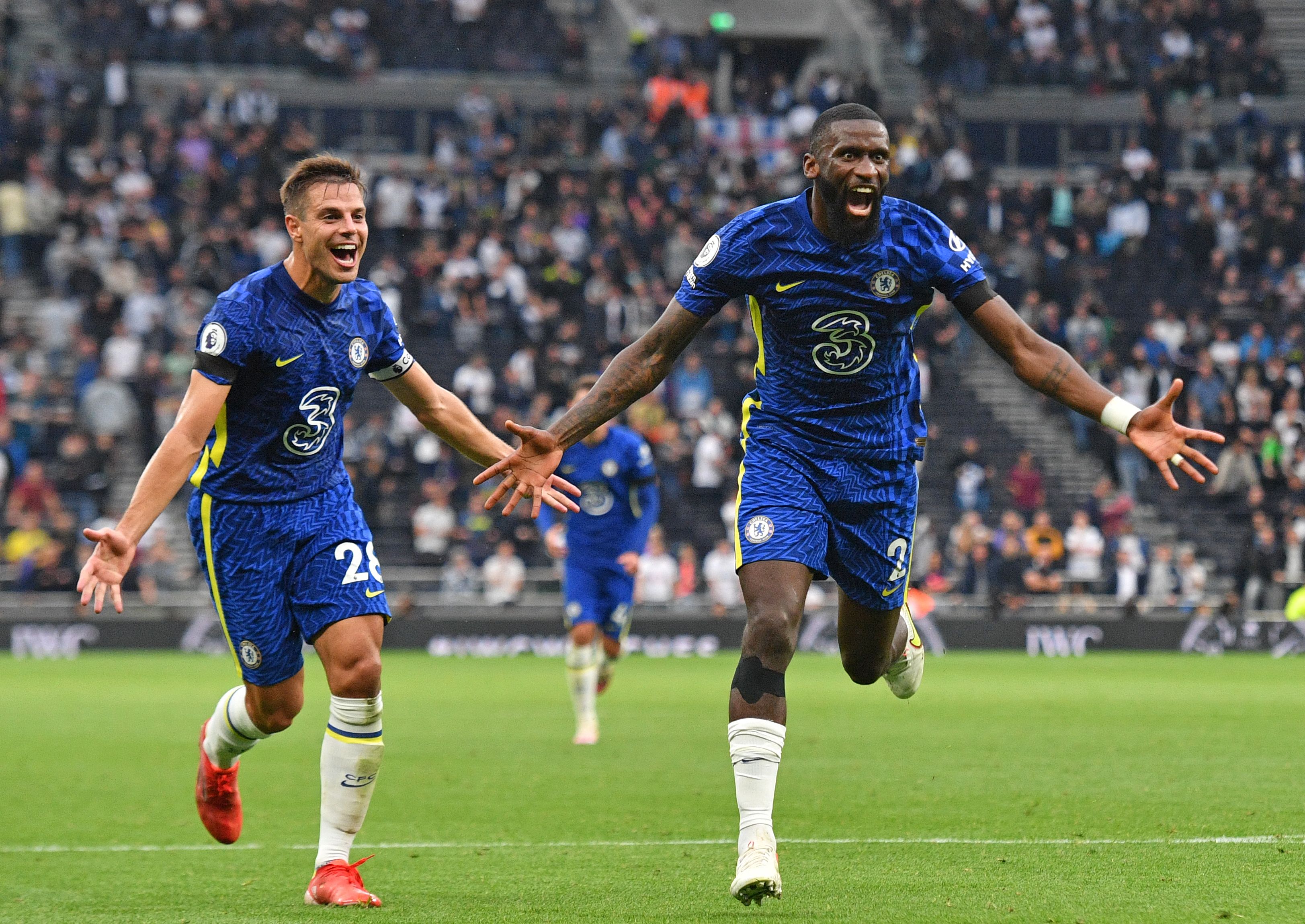 Azpilicueta and Rudiger celebrate against Tottenham

Quoted at an NFL owners' meeting in Florida last week, Johnson stated: "My interest in Chelsea is I'm a fan of Chelsea.

"When I was over there, I couldn't be a fan of a particular team. I had to be diplomatic. I had to like all the teams but we were Chelsea fans. It's London's team. The concept of New York and London, I thought was one that we could do pretty well with that. I thought it would be another interesting endeavour for us.

"Not getting Chelsea is disappointing but the numbers have gotten so enormous that on one hand I'm disappointed and on the other hand, financially, I think it's going to be a huge challenge."

This isn't a case of Roman Abramovich handing Ken Bates a cheque of £150m and then ploughing over £1.5bn into the club to build it up and maintain it's success. We're in unchartered territory here. From the consortia, to finance required, to even the lack of football nous running through all four bidders. For football, let alone English football, this is all very new.

And nothing could be worse for the successful group than to walk into Stamford Bridge just as the club's captain, their outstanding centre-half and one of the best young defenders across Europe, are all walking out - and for next-to-nothing.

So you get on the phone, don't you? If Tom Ricketts can have an audience with Paul Canoville to assure him about his family's approach to social issues, then surely all four parties can make contact with reps of Azpilicueta, Rudiger and Christensen to lay out their plans for the club. Indeed, if they haven't already, this column would argue that all but disqualifies them from the running. No-one at Chelsea, even manager Thomas Tuchel, can expect a smooth transition this summer if they're having to find a way to replace three of their first-choice back four.

And that's on the pitch. Off it, with the club in a state of flux, the leadership of Azpilicueta and Rudiger becomes vital.

Just consider what Thiago Silva has been saying recently about Azpilicueta. The Brazilian has seen it all, but has been blown away by how his younger leader maintains dressing room harmony.

Thiago says: "He is a spectacular guy, a super professional who undoubtedly deserves to be where he is and wear the armband, which means so much to him.

"There are different types of captains: there are those who talk more, and others who are quieter but mean a lot to the team. Azpilicueta has both aspects: he is very important on the field, and outside he brings the team together when necessary to talk about what is necessary and to make things clear so they don't go wrong."

You can't buy that. It comes with 11 years of experience as a Chelsea player. And it's a quality the next owner must do all it can to prevent Chelsea from losing. AC may be gone, but if there's concern about the support and how they'll be accepted, the owners couldn't secure a better endorsement than convincing Azpilicueta and Rudiger to stay.

But at these heights, this goes beyond supporter sentiment. As Johnson has warned, the finances demanded will be "a huge challenge". The next owners of Chelsea don't want to be launching this new era needing to rebuild a back four and dressing room.