Tierney, 23, was signed from Scottish giants Celtic in the summer of 2019 for a reported £25 million fee.

Despite injuries disrupting his time at the Emirates, Tierney has endeared himself to Arsenal supporters in his 62 appearances over the past two seasons.

A tough but immensely skilled left-back, the Scotsman has also grown as a leader in Mikel Arteta's squad. 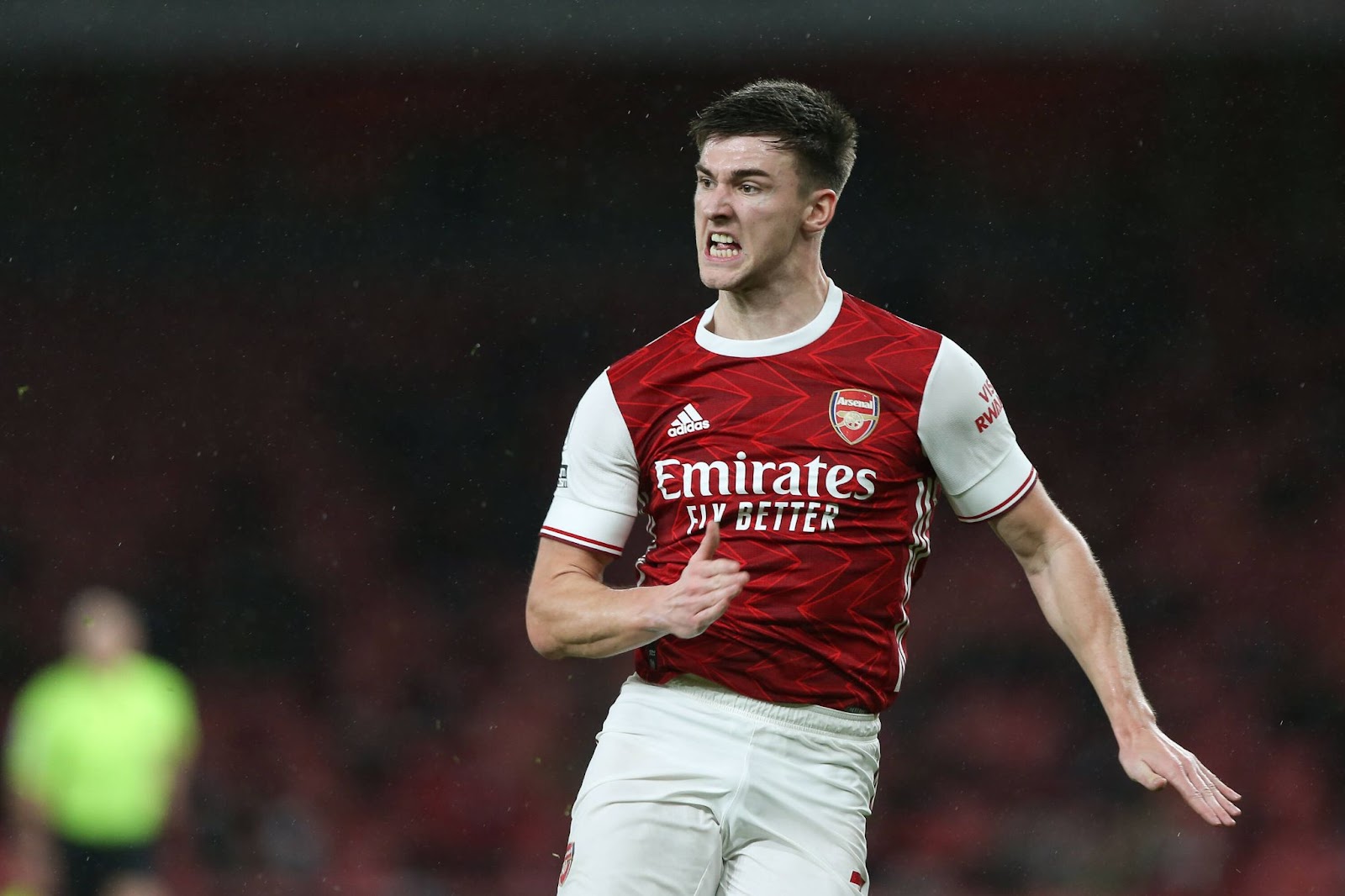 Tierney tearing down the left-wing

Winterburn played with some of the great Arsenal captains of the day, such as Tony Adams, and wore the armband on occasion during his 13-year stint with the Gunners.

A formidable left-back in his own right, Winterburn has been impressed by Tierney and says he leads by example with his performances on the pitch.

Speaking to Tribal Football, on behalf ofFreeSuperTips, Winterburn said: "I'm not sure what people look for in a captain, I was captain on occasions, but I wasn't the most vocal player.

"I felt I just had to play my normal game and hopefully people could see that drive and determination coming through.

"I think players respond to it; Tony Adams was a prime example of that.

"A captain demands respect from his teammates and I'm sure Kieran Tierney has that because he's made an impact since joining.

"In terms of his performances, he rarely puts a foot wrong, he's had injuries, but when he plays he makes the team better and he's also loved by the supporters.

"I couldn't see any reason why he couldn't be a future captain."

Tierney will get the chance to compete in the upcoming Euro2020 with Scotland.

Given his status at Arsenal, he will undoubtedly need to act as a leader for Steve Clarke's side. 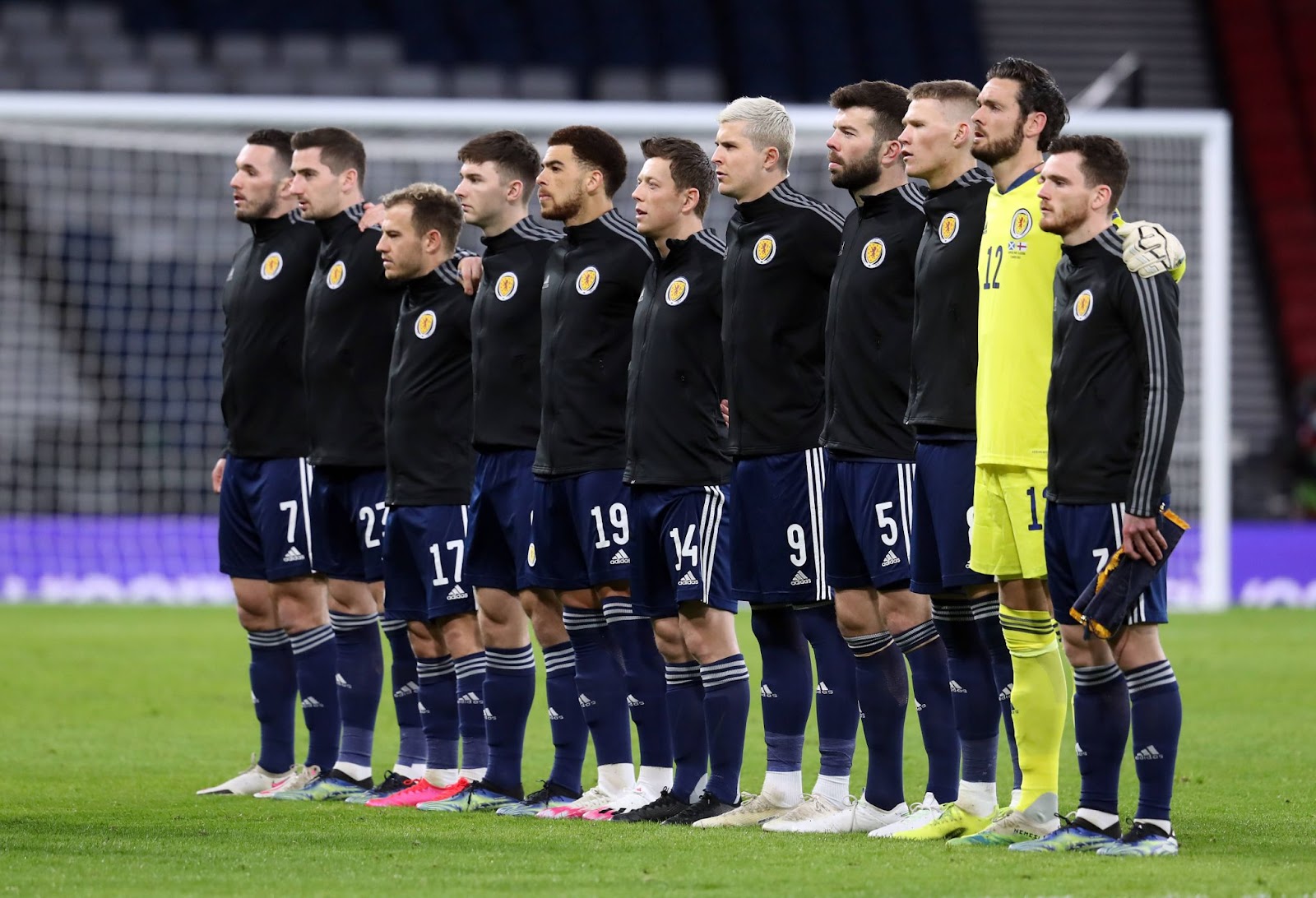 Scotland will appear at their first major tournament since 1998