New owner; new era: It can be exciting Chelsea fans, but don't forget those who abandoned you

COMMENT: This time next week, Chelsea fans... This time next week... A new owner. A new era. But for all the uncertainty, this doesn't have to be the doom and gloom many - including the majority of Premier League boards - are predicting...

So the bids are in. All three of 'em - after the Ricketts family withdrew Friday morning. And most significantly, all in cash. None of the consortia left are short of readies. There'll be no saddling of debt for the club from Roman Abramovich's successor. There may not be the promise of ever matching the £1.5bn gift the Russian ploughed into the club, but it is a positive there'll be no debt repayments like the mess at Manchester United with the Glazers or what we've learned involving ALK and Burnley.

So they'll start on the front foot. A clean slate. Whomever it is that Abramovich ultimately decides to entrust his club to. Which is another positive. It'll be Abramovich who will choose the club's next owners. Not Raine. Not the UK government. But the man who helped transform this club from a £150m investment into a world record breaking goliath.

£2.5bn? £2.7bn? £3bn? The numbers are crazy. And Abramovich won't strictly sell to the highest bidder. Of course, the cynical will say why would he if the UK government will deny him what's his in any case? But even without the slipshod sanctions, Abramovich cares too much about the club and it's people to simply hand it over for the biggest sale.

But it will go for record money. And as much as it's an emotional time for all involved, there should be great pride for those connected to Chelsea these past 19 years to see the club about to become the richest sale in sporting history.

From Abramovich. To Bruce Buck and Eugene Tenenbaum. To the managers. The players. The staff. Right through to the canteen ladies and those running the merchandise store. Everyone has contributed to transforming a good, but flighty, London football club into a global powerhouse. Yes, the contribution of Abramovich went a helluva long way to achieving this. But nothing would succeed without good people putting good use to the resources the Russian made available.

The Russian was a hands-off owner. Okay, he would intervene when it came to his managers. But in terms of the overall running of the club. Of the strides it took season after season. Year after year. Abramovich was hands off. He simply put good people in place and let them get on with it. Again, as we see this changing of the guard, everyone connected to Chelsea deserve to reflect with pride on what has been achieved these past 19 years. There's plenty of better resourced clubs (or is that franchises?) around the world who fall short of the success of Chelsea. And this is down to the people involved. 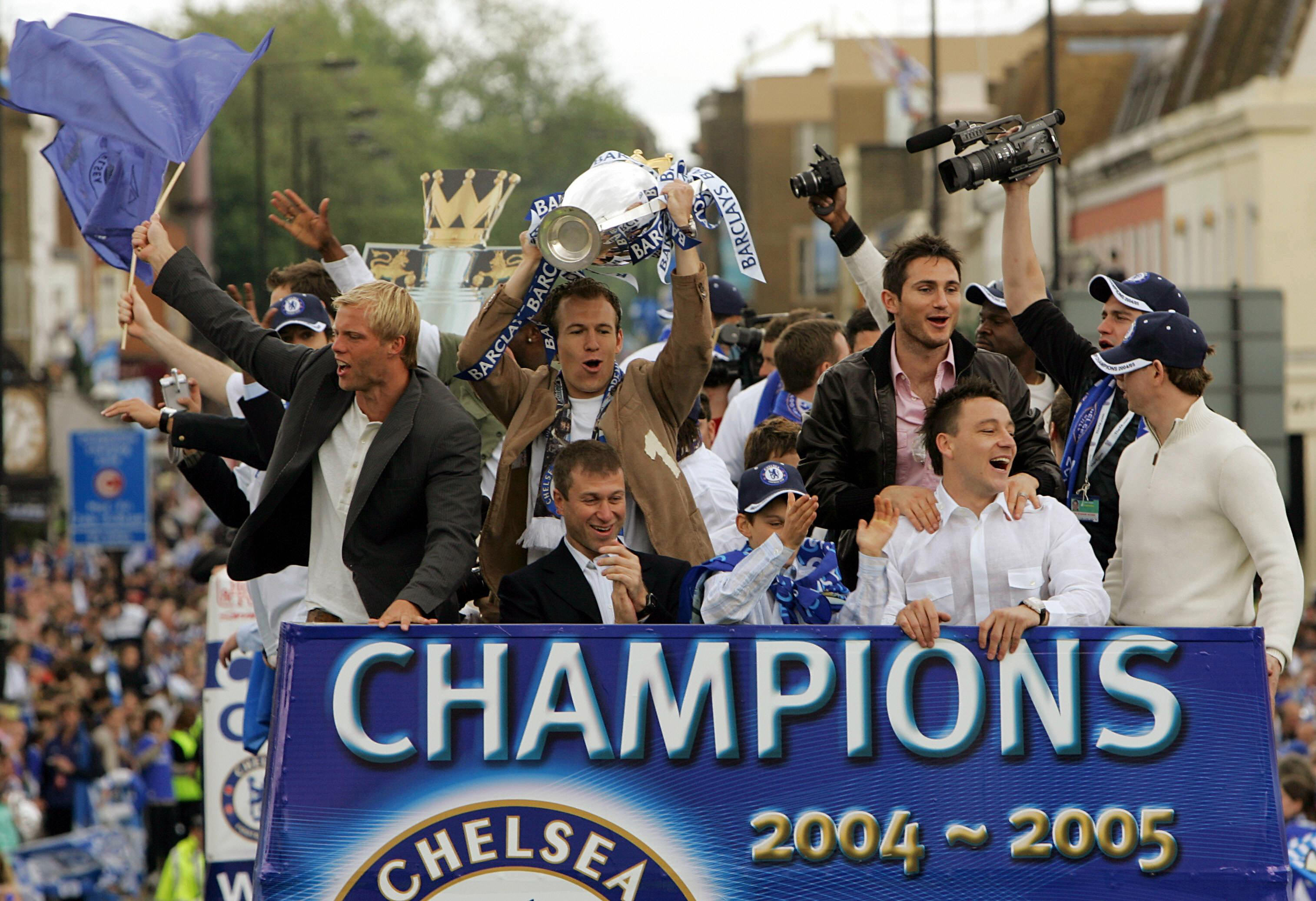 This column will put our hands up. We've been pessimistic about this whole process. Cynical about the motivations of those vying for control. But ending ties with Abramovich needn't mean Chelsea going backwards. It'll be a different Chelsea - it's a struggle to see how it couldn't. However, that doesn't necessarily have to be something negative.

For the new owners, the first step - the easiest step - would be to take a leaf out of Abramovich's book. Come in with a light touch. Yes, there's aspects of Chelsea that can be improved. But for most, they don't need immediate action. European champions. Top four regulars. A thriving, money-making academy. On the pitch, the place is thriving. Support the people who have made it so.

And also listen to them. As we say, it's not perfect. Nothing ever is. And Thomas Tuchel made a significant plea this week to his next boss regarding player contracts. As we've stated in past columns, if any of the three consortia have failed to have a sit-down with representatives of Toni Rudiger and Andreas Christensen, then that should disqualify them from the process.

"It is my wish as a coach that we can solve the situation and that we get a clear direction to go in," declared Tuchel. "If that does not happen, we will see similar situations as with AC (Andreas Christensen) And Toni (Antonio Rüdiger).

"It's just with other names. Then we get to talking about it again all winter, the agents start speaking out and so on. We would very much like to avoid that."

Contract policy is an area where Chelsea can improve. And perhaps given the cutting edge sports experience all three groups boast, this is one issue where such expertise can solve a long running problem.

Off the pitch. Commercially. With all bidders heavily US-influenced, you do fancy the new owner will be able to take Chelsea to a new level in terms of commercial revenue. And for this column, they could do worse than rip up the shirt deal with telecommunications company Three and start again.

Emotionally, there's no reason to persist with a partner that abandoned Chelsea as Three did in it's hour of need. Essentially by 'suspending' the sponsorship. By demanding their logo be removed from the club's shirts. Three condemned everyone connected to Chelsea. Whether it be cowardice or a board's warped belief that people working for a football club are guilty for a war on the other side of Europe, the actions were a disgrace. This company doesn't deserve to be associated with the heroism we've seen this past month from Tuchel and his players. If there's an opening in the contract, the best action for the club's next owner would be to tell Three to go forth and multiply.

And given the commercial experience and connections of these bidders, there's every prospect of Chelsea landing themselves a richer shirt deal to kickoff the new season - and the new era.