The Blues enter the 2021/22 campaign full of optimism after winning the Champions League last season.

They also finished fourth in the league and reached the FA Cup final, losing by a single goal to Leicester City.

Chelsea manager Thomas Tuchel knows his attack must improve if they want to mount a title challenge after mustering just 58 goals in the league last season, less than 9th-placed Leeds United. 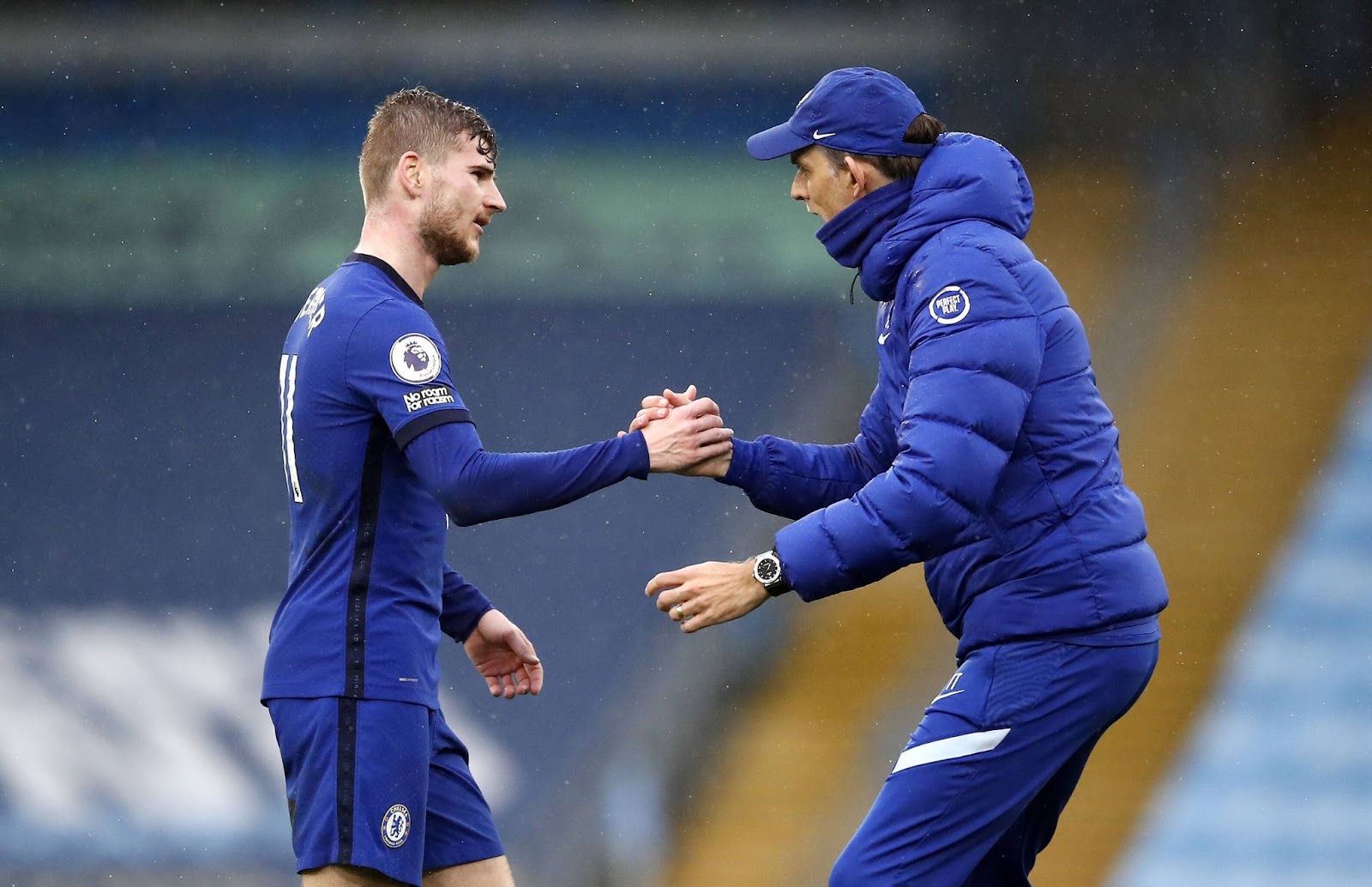 Tuchel and Timo Werner, who struggled in front of goal last season

Nevin, who spent six years with the Blues, is enamoured with the depth of Tuchel's squad, but believes they need another striker to cement their status as title favourites.

"I wouldn't put them as favourites to win the league," Nevin told TribalFootball.com, on behalf of British Gambler.

"But under Tuchel they haven't conceded many goals and they're champions of Europe, so they have to be considered.

"The strength in depth Chelsea have is stupid and they've already let quite a few go out the door.

"I've said this for the past three years, but this season looks like it'll be the most difficult season to win the league.

"The games last season were so close together and then you throw in the international competitions over the summer.

"You need to have strength in depth and Chelsea certainly have that. There's no one in Chelsea's team who you lose and would be worried about because of the players that can come in.

"They're capable of winning it, but they aren't favourites at the minute, but sign a striker and they might be."

However, reports this week have claimed Inter Milan hitman Romelu Lukaku could return to Stamford Bridge.

Asked about Lukaku after a 2-2 draw with Tottenham on Wednesday, Tuchel told reporters: "I will not talk about players who don't play in my squad. 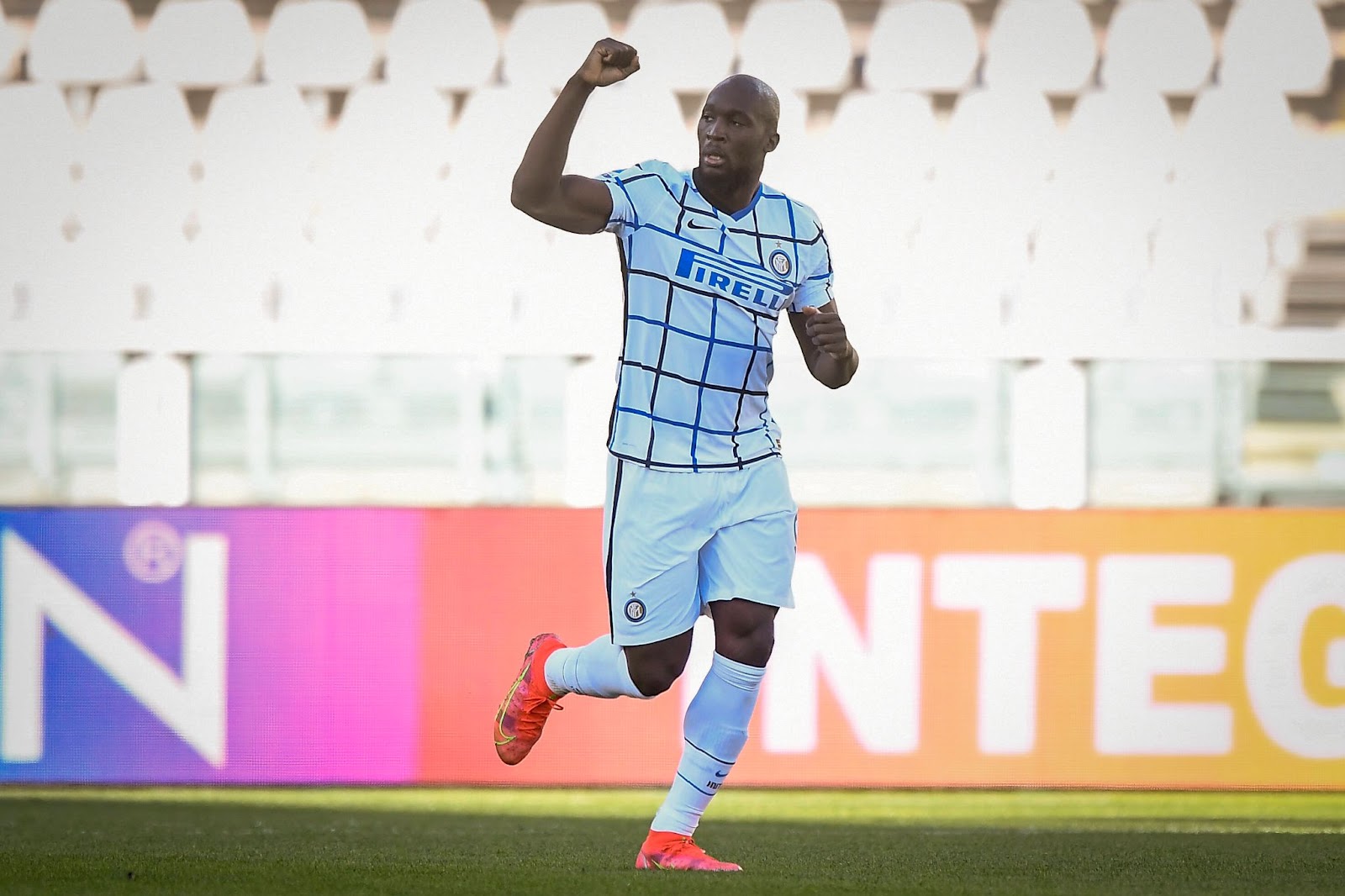 Lukaku has scored 47 goals in two seasons with Inter

"He is a fantastic player but a player from Inter and with all due respect I will not talk about him."

However, Tuchel also acknowledged that Chelsea lacks a striker who can play with his back to goal, a position in which Lukaku thrives.

He added: "I think with the exit of Olivier Giroud, we could use a player used to play with their back to goal, whose strength is to keep possession from long balls so we can add this direct of play to our portfolio.

"This is the characteristic of player that is not Tammy [Abraham], Timo [Werner] or Kai [Havertz] so this is a profile we don't have in the squad and could be useful, but not for any cost and not hectic or in panic as no matter what happens, we will be competitive and have trust in our guys that we can still develop and that we have young players in the offensive part of the game who we demand that they need to improve.

"We are relaxed and very well aware of our situation at the same time."