As the Premier League season draws to a close we can say with confidence this has been one of the all-time great campaigns. Not only do we have everything left to play for in the race for the title, top four, and battle against the drop, but arguably the technical quality of the division has never been higher.

Liverpool and Manchester City look better than they did even in the 2018/19 season and may well be the two greatest teams in English football history – yet they will, at best, win ten points fewer than three years ago. That speaks to the higher quality across the rest of the division, where excellent tacticians at many mid-table clubs has risen the standard considerably.

On a basic level, West Ham United have one of the simplest tactical strategies in the Premier League as well as one of the least popular; even clubs at the bottom end of the table tend to press harder and play more progressively than Moyes's side. But there is a hidden complexity to how West Ham play, a reactive tendency that means their manager subtly tweaks things to adapt to each opponent.

That is what has kept the ideas fresh even after two-and-a-half years in the dugout. West Ham's 4-2-3-1 changes configuration and tactical style depending on whether Moyes's side will have to play more on the front foot or on the counter, and with an incredible partnership of Declan Rice and Tomas Soucek in the middle of it all, they have the ability to switch things up.

West Ham top the Premier League charts for counter-attacking goals, with six, and sit third in the table for crosses attempted. Most of the time they sit back in a compressed shape, then use direct passing to set Michail Antonio and Jarrod Bowen away, the former running the channels and the latter darting infield to become the playmaker in chief.

Some no-nonsense defending from Craig Dawson sets the old-school tone, and yet there is far more progressive football than the average neutral would observe – since most of their televised games are against the Big Six. When combining their brilliant league form with an exhausting run to the Europa League semi-final, there is no doubting Moyes has been a master tactician this season. 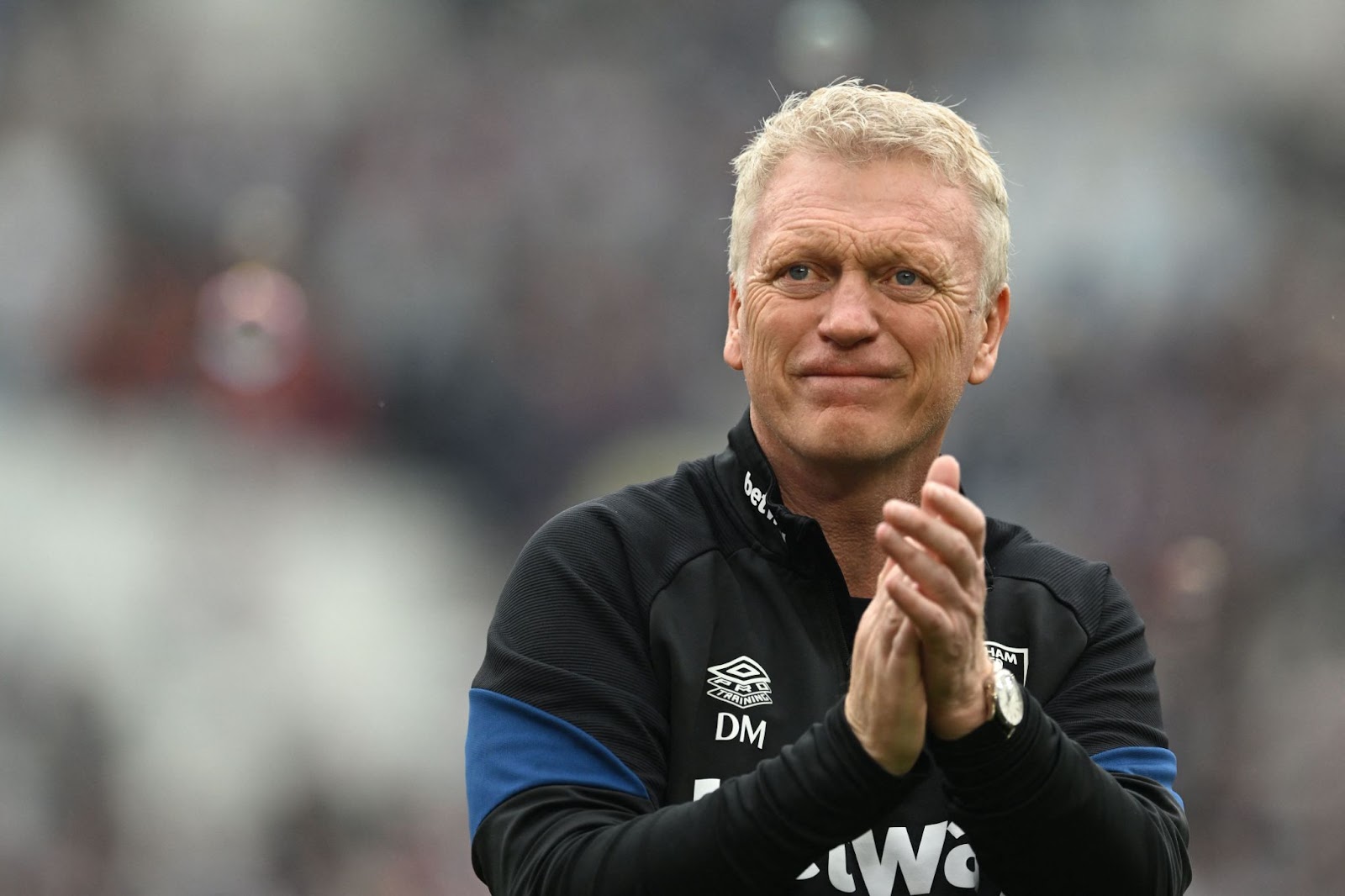 If it had not been for Ivan Toney's injury layoff, which briefly derailed their season, Brentford could have ended in a European spot this season. According to understat.com they came fifth in the league on xPoints (a league table built on xG results), reflecting the remarkable job Thomas Frank has done in his debut campaign in the top flight.

Brentford's 3-5-2 is not dissimilar from Chris Wilder's Sheffield United, in that they combine neatly choreographed passing triangles in the opposition half with an aggressive and surprisingly direct approach; only Burnley have attempted more high passes this season than Brighton's 4185, per FBRef. It is an intriguing combination, which made Brentford bullish in punting long passes up for Toney and Bryan Mbeumo, but also deceptively skilled in working the ball into the box once they picked up the second ball.

From the 2-0 win against Arsenal on the opening weekend, Brentford have shown the energy and tenacity needed for Frank's detailed tactical instructions to bear fruit, and after a difficult winter period they integrated Christian Eriksen very successfully. His floating presence, feeding the two strikers as the wing-backs overlapped, gave Brentford the boost they needed to close in on a top ten finish. 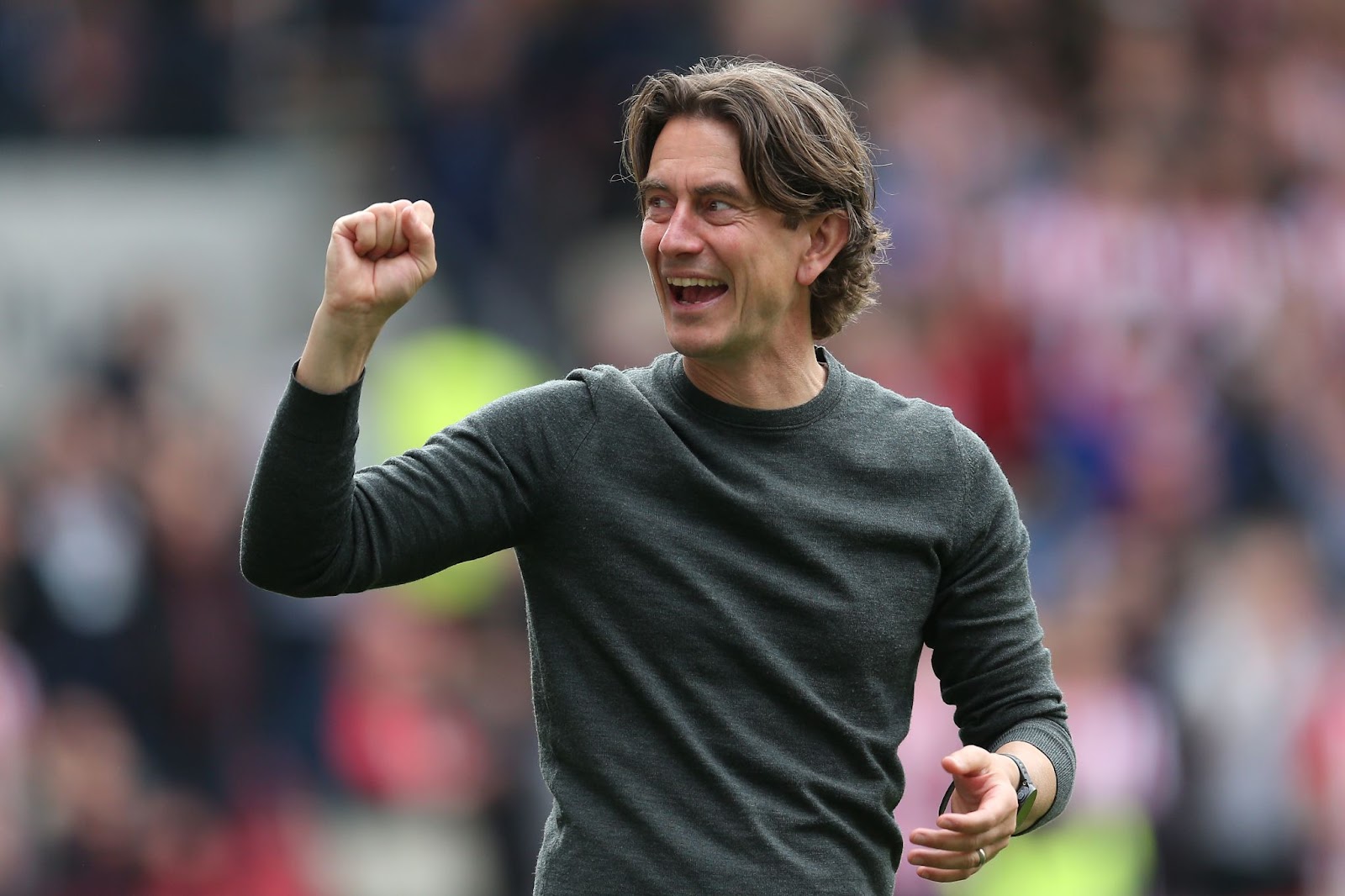 Just behind Brentford in understat.com's league table is Crystal Palace, whose inability to convert chances into goals has held them back from a more headline-grabbing debut campaign for Patrick Vieira. But even though Palace haven't challenged for Europe we should not forget how remarkable it is for Palace to have avoided the drop.

Many predicted relegation after such a high turnover of players in the summer, especially given Vieira was challenged with radically altering the tactical identity laid down by Roy Hodgson. The success has been stunning – and worthy of Vieira winning manager of the year. Vieira's main approach is to deploy a solid midblock that allows the opponent to have the ball in their own half, before snapping into a hard press once entering Palace territory.

Led by Conor Gallagher's impressive defensive qualities, this has allowed Palace to keep utilising their pace up front, but rather than launching counter-attacks they advance vertically from a higher starting position, making use of the attacking transitions after winning the ball in the middle of the park. Vieira has combined this system with brave short passing out from the back, using the ball-playing abilities of Joachim Anderson and Marc Guehi to give Palace a firmer foothold in matches. 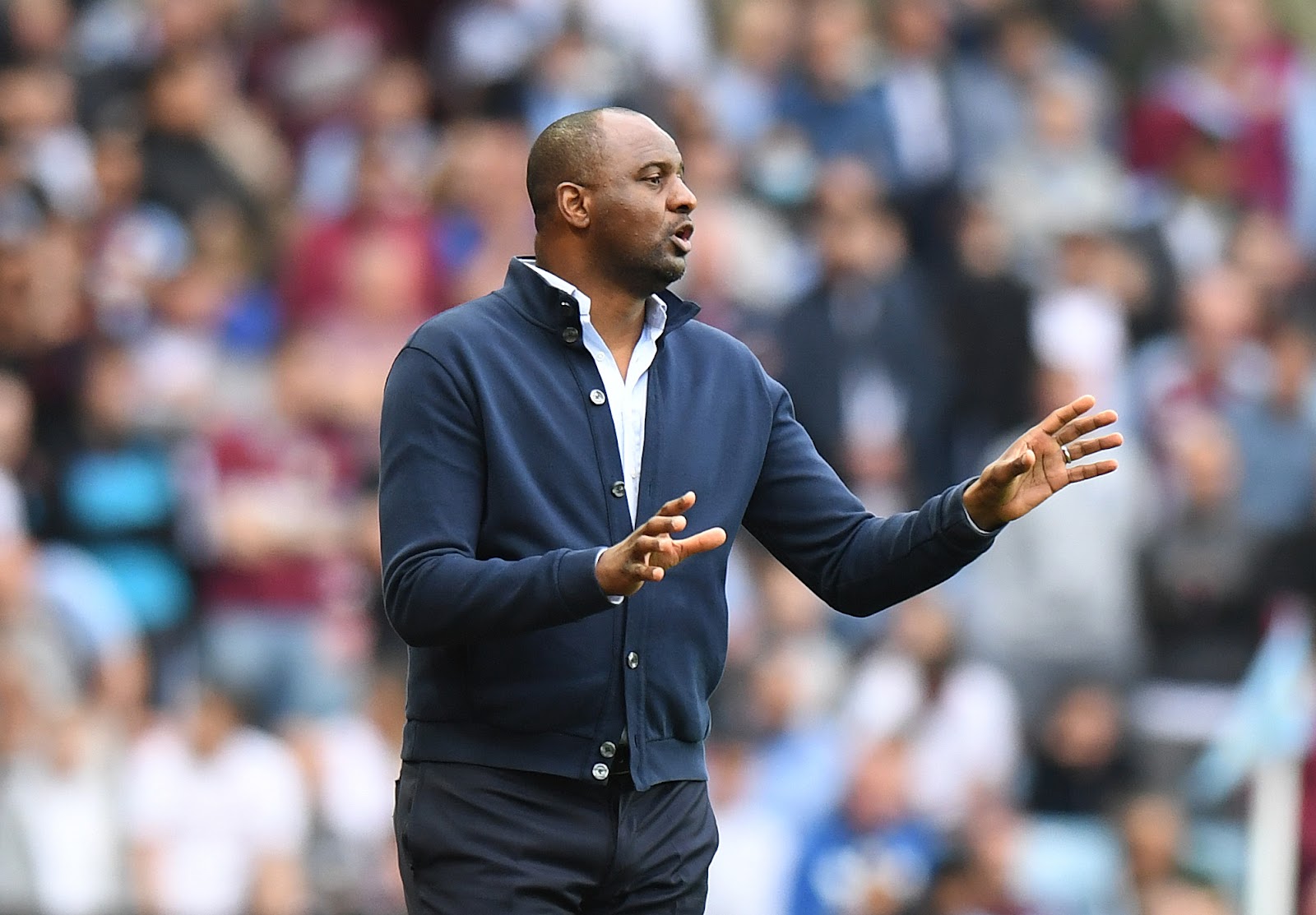 We've combined these two together mainly because it has simply been more of the same, although in Liverpool's case it has required a resurgence rather than a continuation of the previous campaign. Nevertheless neither Jurgen Klopp nor Pep Guardiola have been particularly tactically innovative this year, having already perfected their respective philosophies.

At Liverpool, the additional squad depth this season has allowed Liverpool to change tactical direction in the middle of tricky games. By bringing on Diogo JotaLiverpool can fling more crosses into the box, while the difference between Naby Keita and Jordan Henderson in midfield gives Klopp the option to sure up defensively or invest in a more progressive and direct route into the final third.

Manchester City have had to make do without a central striker this season, which could make this Guardiola's best title win in England to date. His pursuit of Harry Kane last summer showed he was uncomfortable with deploying a midfielder up front for a whole campaign, and yet by and large it hasn't been a problem. The constant rotation may have helped keep the opponent on their toes, although should Liverpool pip Man Ciy to the title then the inquiry will focus on why City allowed Sergi Aguero to leave without lining up a replacement. 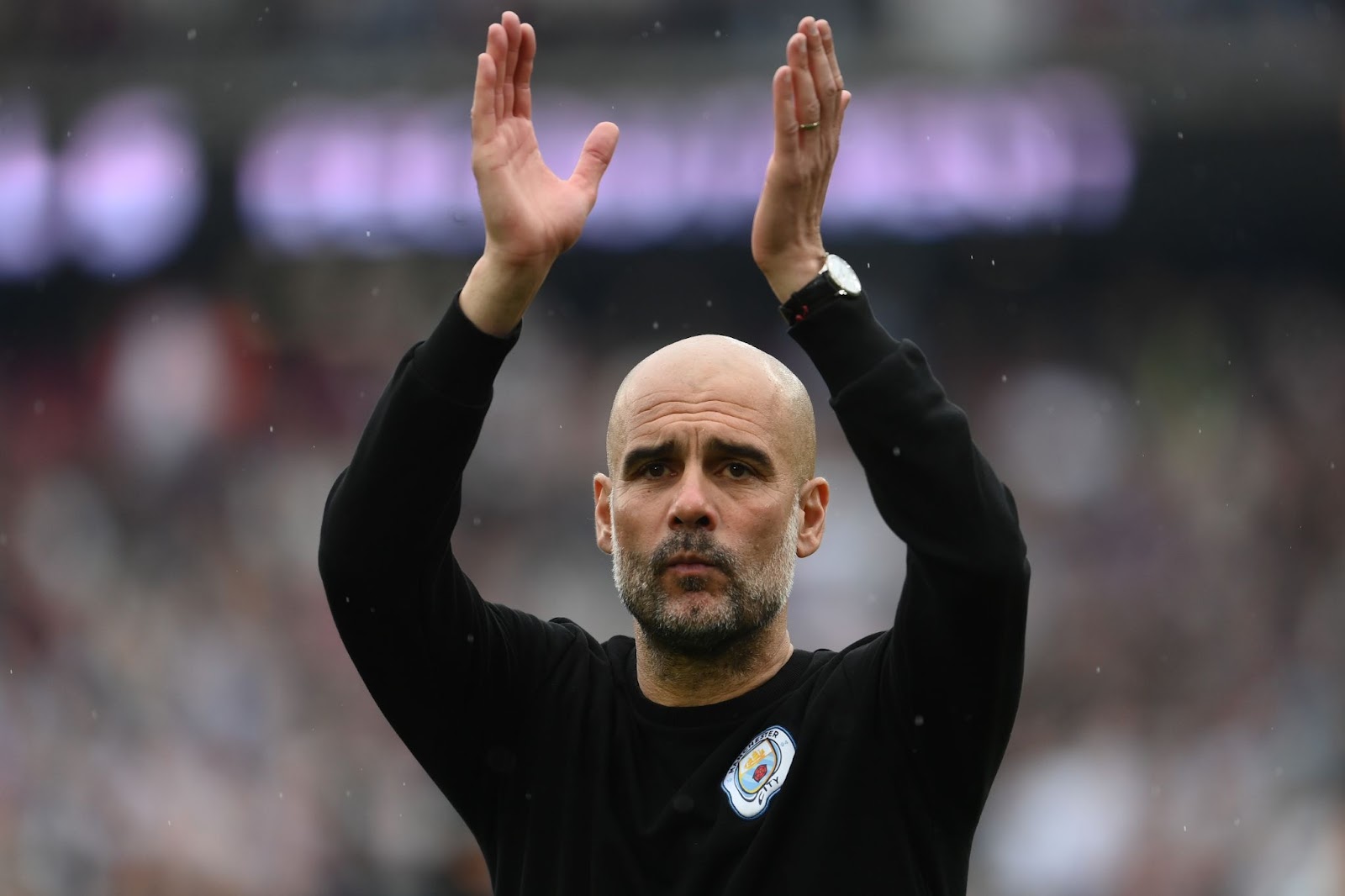