The Blues are reportedly close to agreeing a £50m deal to sign the 23-year-old left-back from Leicester City.

The recent success of Liverpool and Manchester City has arguably motivated Lampard into prioritising an upgrade at fullback, having been left unimpressed with Marcos Alonso and Emerson last season.

Back in the summer of 2017, Guardiola spent a total of £120m on three fullbacks - Danilo, Kyle Walker and Benjamin Mendy - and romped to the Premier League title with a record 100 point tally.

Similarly, fullback duo Trent Alexander-Arnold and Andy Robertson have played an integral role in Liverpool winning the Champions League and Premier League over the past two seasons.

And with Chelsea looking to become legitimate title contenders, Minto believes it is reasonable to spend whatever it takes to sign a player of Chilwell's quality.

"What Pep showed was in his first season at Manchester City he didn't do too well considering his high standards, what did he go out and do? He went and spent [£100m] on two fullbacks," Minto told Tribalfootball.com at the Hotels.com Dream Screen.

"So while £80m is a hell of a lot of money, I always hate the question is he worth the money, but if Chelsea feel as though he will take them to the next level and they've got the money, then yes.

"Do you want to be spending money on, let's be honest, not the sexiest position on the pitch, no. But Pep has shown that fullbacks are really, really important.

"I've heard that it is him (Chilwell) who is the number one, two and three option, not others. I know Marcos Alonso has done well, he's been there a long time now. Emerson has been a disappointment, you can say that.

"Chilwell is already an England international, he's already a proven Premier League player. He's got a great left-foot, you can see mentally his strong. Physically he's a very good player, he's quick, he can defend.

"So if Frank and Jody want to - as they did a few times this season - and go to a back three, then Chilwell could probably play in that back-three, so he's versatile as well. I completely understand why they would want to go for him." 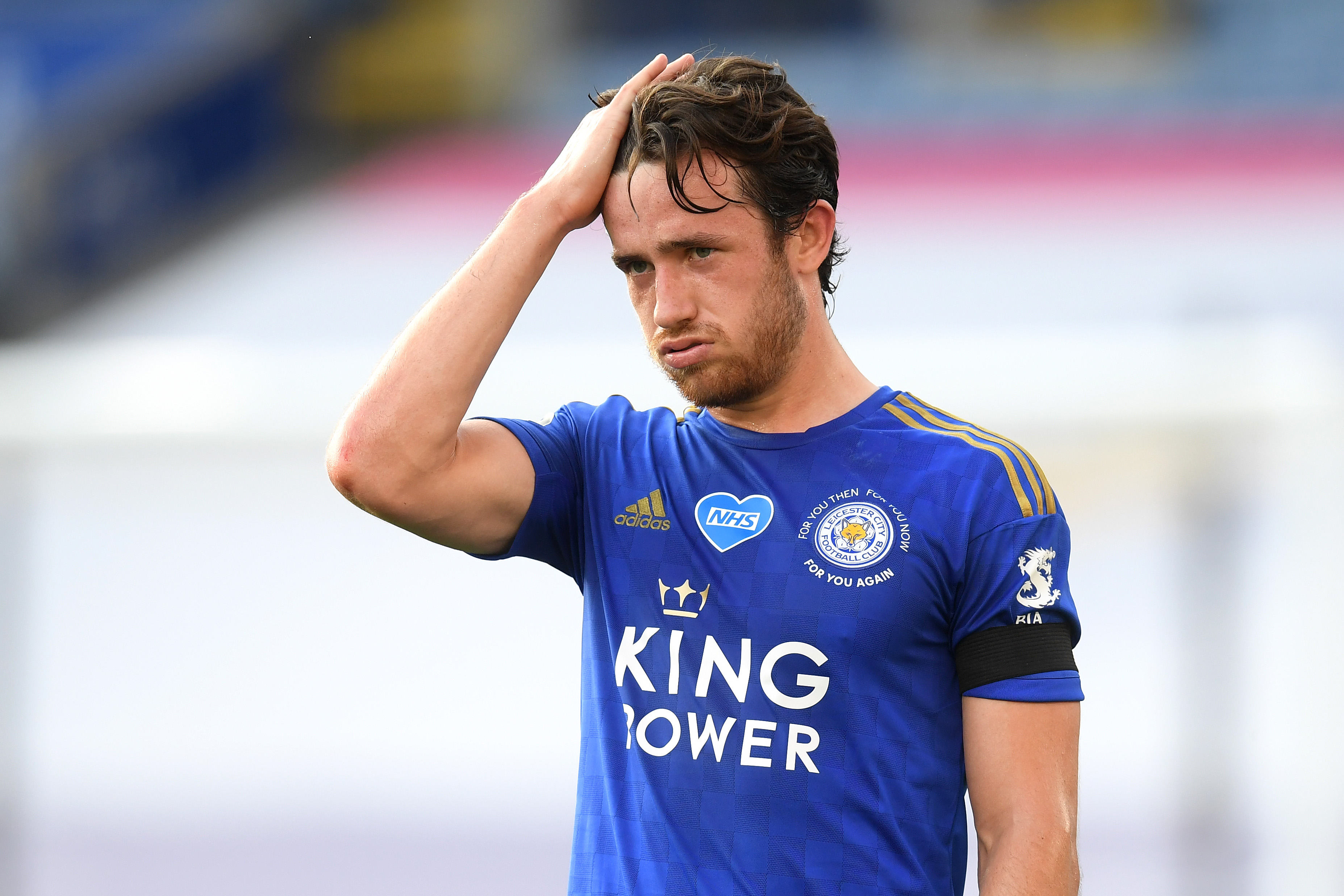 Ben Chilwell having a breather against Brighton & Hove Albion

Lampard is not looking at Chilwell alone to improve his meek defence after they shipped in 54 goals last season, despite finishing fourth in the league.

Thiago Silva is expected to sign on a Bosman deal after the 35-year-old centre-back departed PSG following Sunday's Champions League, while John Stones has also been linked with the west London club.

And just as Guardiola did in 2017 with signing shot-stopper Ederson, Lampard is also reportedly trying to replace Kepa Arrizabalaga in goals.

The Spain international has failed to live up to his world-record fee of £71.6m, and Minto believes Frank Lampard will have another starting goalkeeper next season, even if the club are unable to sell Kepa.

"The problem is I don't think they'll be able to sell him. One, because of the money they are trying to recoup, but also the wages. So I can see him going out on loan. I can see Kepa digging his feet in though, saying I'm not going anywhere unless it suits me. He showed a couple of years ago in the Carabao Cup final that he's got a side to him, which is good, but in terms of Chelsea and what Frank wants, he's got to bring a different keeper in.

"There's lots of people talking about someone like Nick Pope, who again is a proven Premier League player, or Jan Oblak, who is a proven European player. I'm not quite sure who they are going for me, but generally speaking the spine of the team is the most important. And the strikers are the most important within that, so get your strikers right, which is what they've done going forward.

"But the goalkeeper situation is absolutely crucial and I can see them doing something even if Kepa doesn't go anywhere. I think it is quite clear he isn't going to be Frank's number one heading forward." 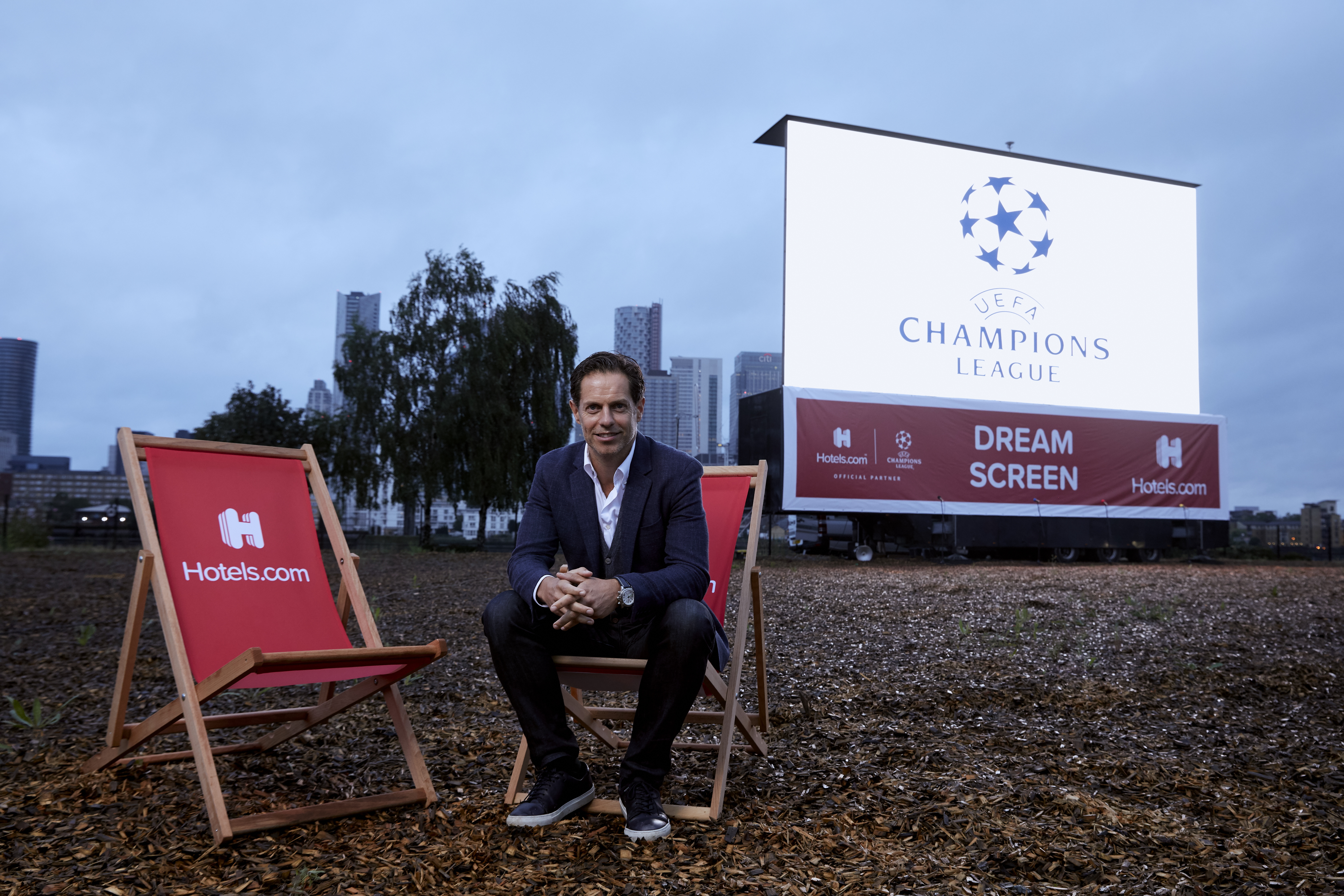