Willem II goalkeeper Michael Woud chose to join Eerste Divisie side Almere City on loan because he is now at a “point in my career where I wanted to play every week".

The 21-year-old has made quite an impact at the Dutch second-tier side this season, with Almere City currently sat second in the league having suffered just one defeat so far.

Growing up in New Zealand, Woud came to Europe to play for Sunderland in 2015, before joining Eredivisie side Willem II three years later.

With just five league appearances at Willem II over the last two seasons, he decided to go out on loan over the summer in order to develop his game and help Almere City secure promotion.

“It has been really good," he told Tribal Football.

“I am at a point in my career where I wanted to play every week and Almere gave me that opportunity and I am really enjoying it and learning. We are having a good season personally and for the club too, so it puts me in a positive mood. As a club we wanted to get promoted and I think we are doing better than people expected us to do. I thought we could be near the top if not at the top, but it has been good and a nice surprise." 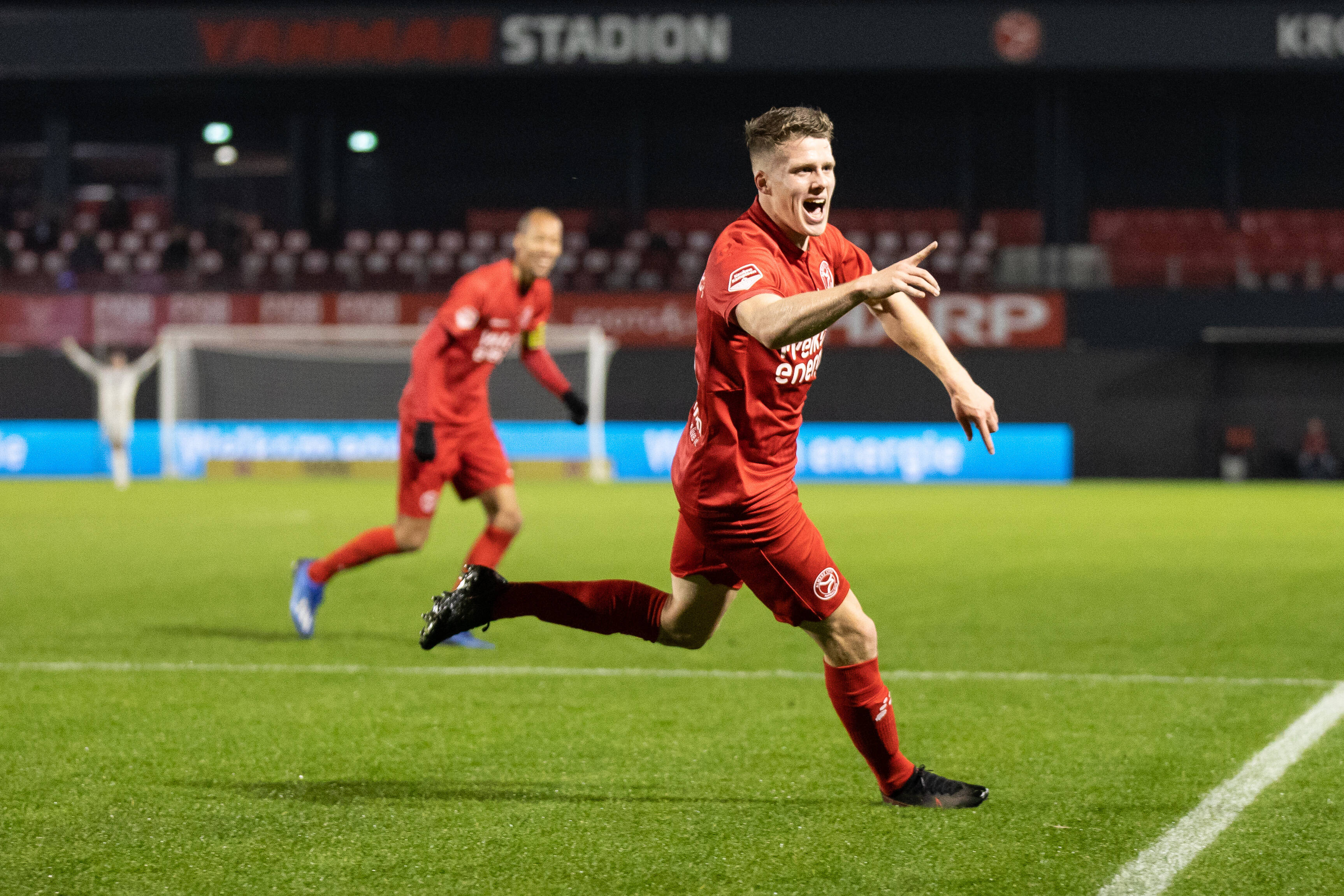 As is the case with many young players, there comes a point where they must balance being at a big club and playing games.

For Woud, that decision was reached over the summer and believes that Almere City was the ideal spot for him to gain the experience he needed.

“Willem is a great club but there came a point when I needed to go and play games and get experience as a young goalkeeper," he added.

“There is only so much training you can do and I wanted to play every week and learn, and Almere was the best opportunity to do that. Almere contacted Willem and asked if there was a chance for me to on loan. For all three parties it worked well because Willem wanted me to go and get some experience and come back a better goalkeeper, while Almere wanted me to come and help them get promoted. It has definitely worked out positively for me."

In addition to Woud, Almere also took Inter Milan youngster Xian Emmers on a season-long-loan in order to boost their hopes of promotion.

In six appearances for the club he has scored twice, and the Kiwi believes that Emmers has brought an added level of quality to the squad.

“Xian Emmers is a very good player and it lifts the level of the team," Woud said.