Atlético de Madrid have announced the arrival of Dutch star Memphis Depay, who has signed for Los Colchoneros until 2025 from FC Barcelona.

Memphis is known around the world, but here are five things you might not know about the 28-year-old... 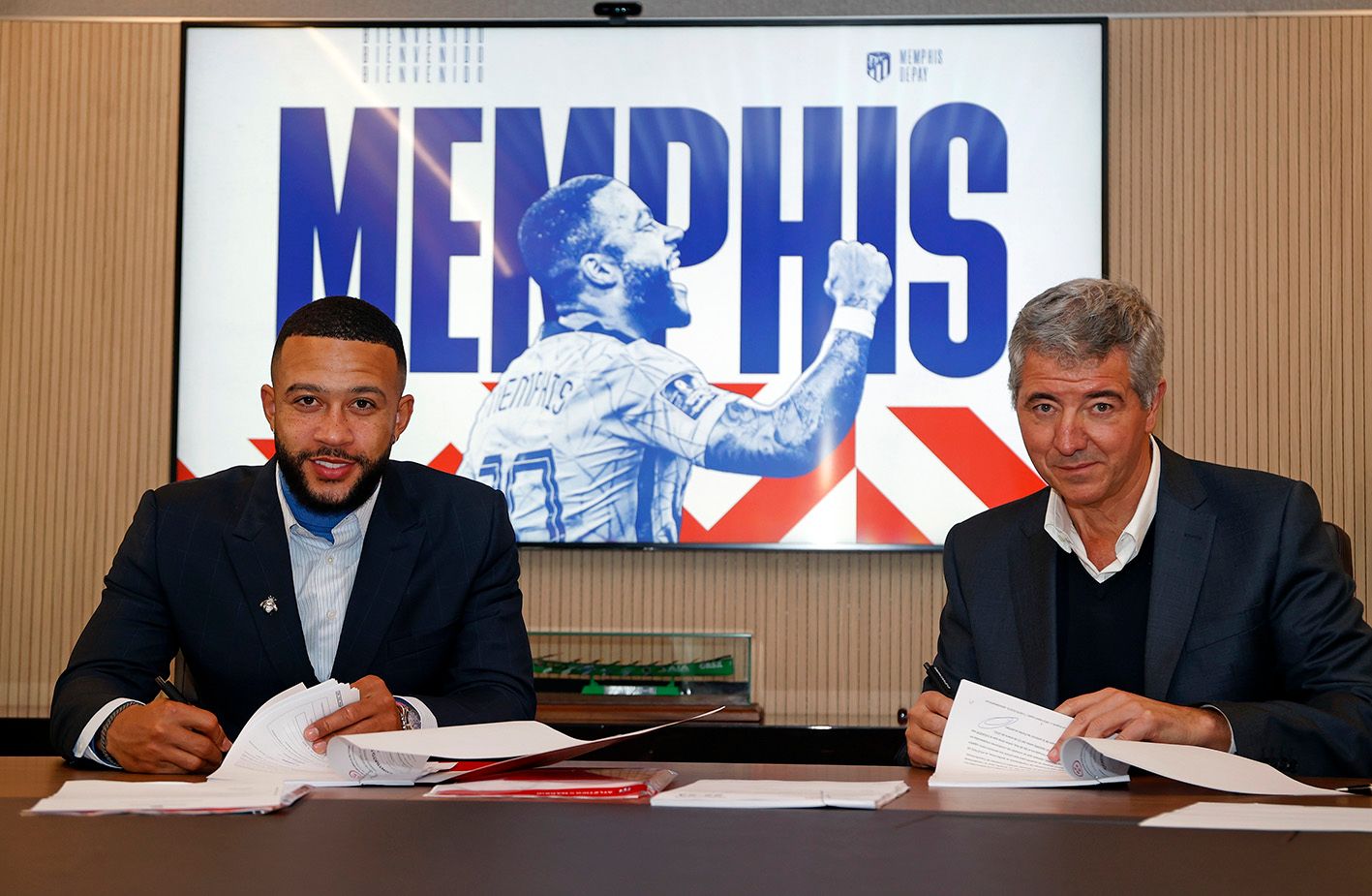 Behind only Van Persie

Memphis has demonstrated an excellent goalscoring record throughout his career. So much so that at the last World Cup in Qatar 2022 he became the second highest scorer in the history of the Netherlands national team, scoring 43 goals and surpassing Huntelaar (42). He is now only behind Robin van Persie, who scored 50 goals. Can Memphis Depay take the top spot?

Memphis scored his first goal for the Netherlands at the 2014 World Cup, scoring in a 3-2 group stage win over Australia. He has since commemorated that moment with a tattoo of Rio's iconic Christ the Redeemer statue alongside the date: June 18th 2014. He has almost fifty other tattoos, including a huge lion covering his back and wings on his chest.

The Dutchman always wears 'Memphis' on the back of his shirt, as opposed to his surname. He has explained that it's a decision he took due to his difficult relationship with his father, who left the family when he was just four years old. “Those things are a part of my life," he told the BBC in 2015. “It is not part of football. It is a different thing, I have a life next to football." 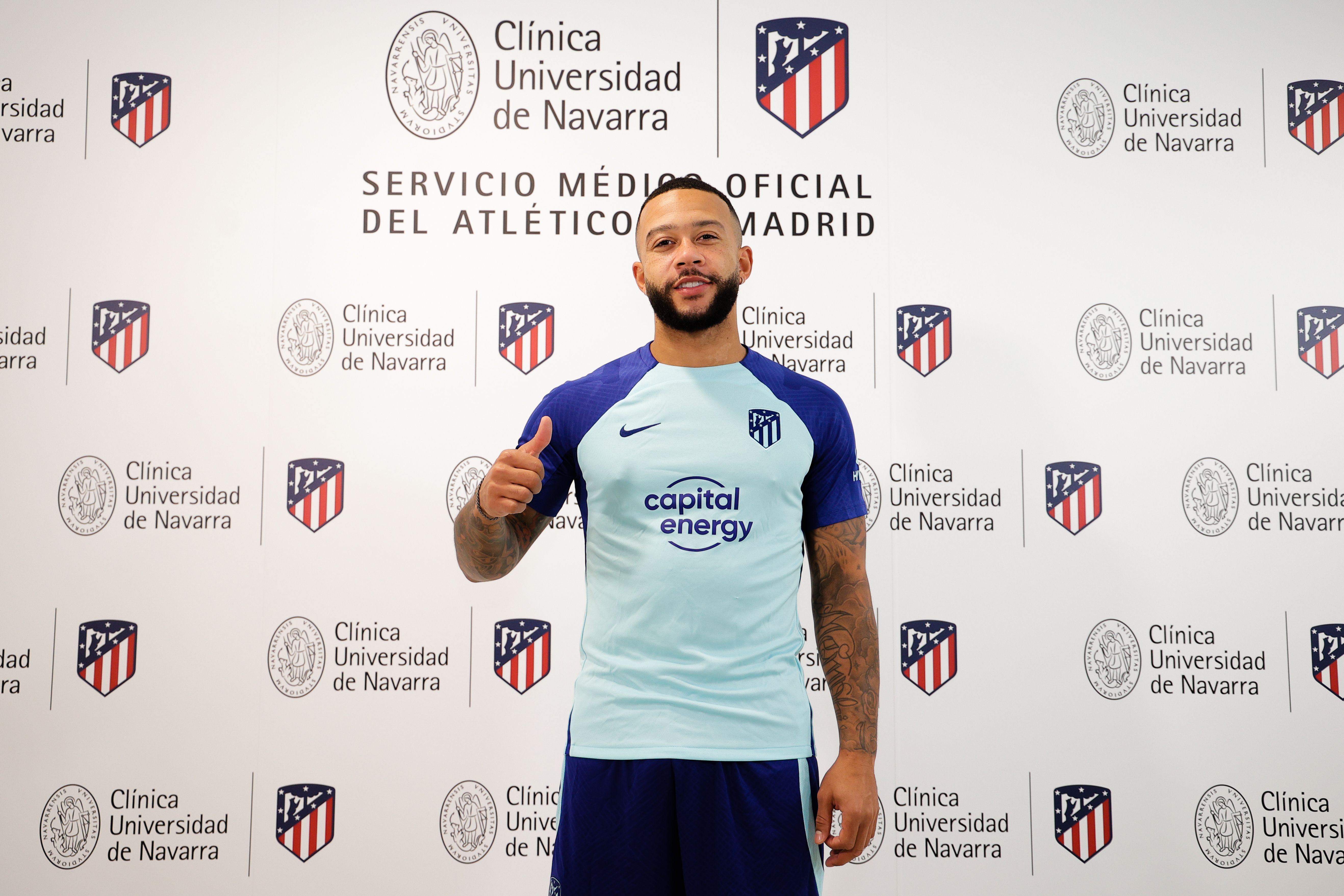 His music career… and fashion design

As well as banging in the goals on the pitch, Memphis has produced quite a few 'bangers' in the recording studio as well! He loves music and has released several tracks, starting with LA Vibes back in 2017. Over the years, he has collaborated with well-known Dutch artists such as Broederliefde, Winne and Nana Fofie. Memphis has also shown an interest in the world of fashion, as he has his own clothing line.

He was engaged to Lori Harvey

Memphis was engaged to Lori Harvey, the step-daughter of American TV presenter Steve Harvey, in 2017. “This young man is a good one," Harvey said at the time on his Twitter profile. In the end, though, they broke the engagement off.