Sub-par performances were the norm for Manchester United in the 2021/2022 season.

The Red Devils massively fell short of expectations despite acquiring Cristiano Ronaldo, who was expected to act as a panacea for United's many on-pitch and off-pitch problems.

However, while United put up less-than-ideal displays in the recently-concluded Premier League campaign, the club's supporters have renewed hope ahead of next season following the arrival of Erik Ten Hag, who's widely regarded as one of the most skilled tacticians currently in the game.

Outside of his tactical acumen, Ten Hag is a big proponent of handing opportunities to young players - something that has been ingrained in Manchester United's DNA for multiple decades.

During his time at Ajax, he handed debuts to 23 different academy players - and we expect the youngsters within United's ranks to get similar treatment next term.

With that said, here's a look at 5 United youngsters that Erik Ten Hag is set to propel into the 'big time' next season:

Known for his electrifying performances in the 2021/2022 season, the Swedish winger Anthony Elanga made his Premier League debut for Manchester United in May 2021 against Leicester City.

Elanga netted his first Premier League goal in the 13th minute against Wolverhampton Wanderers. However, he could only find the back of the net thrice in 23 appearances in the 2021/2022 season.

Following the departure of Edison Cavani and Juan Mata, Elanga is tipped to feature frequently in the coming season as the young Swede possesses the pace, agility, dribbling and creativity Erik ten Hag needs to rebuild Old Trafford. 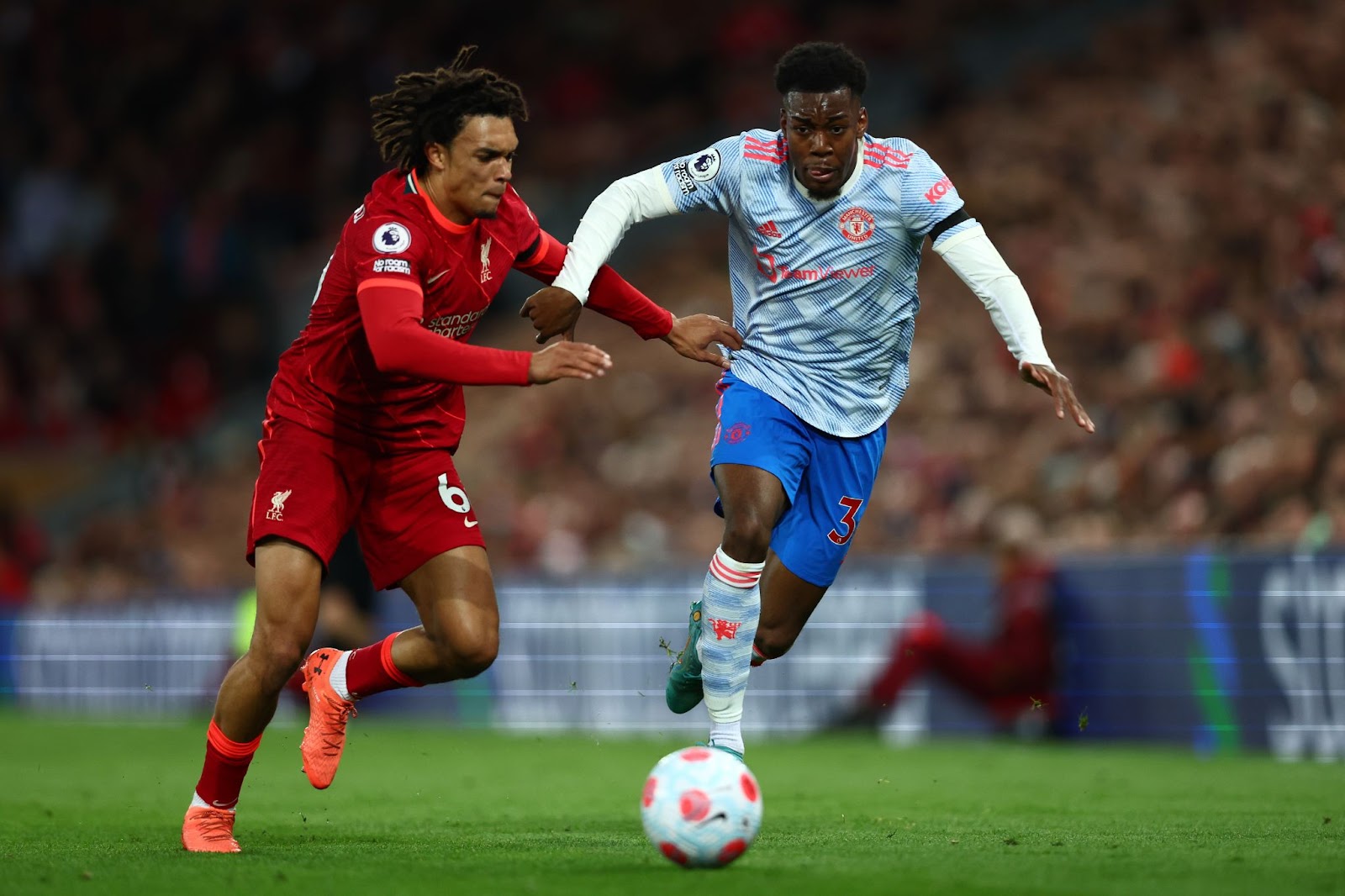 Named the Jimmy Murphy Young Player of the Year for 2020–21 for his outstanding performances in the youth team, Shoretire is one of the exciting young forwards in England at the moment.

The 18-year-old regularly receives praise for his ability to create space in tight situations - which is an invaluable skill considering how sturdily many Premier League clubs defend.

Shoretire was handed just 13 minutes of playing time last season, but considering Ten Hag's philosophy regarding young players, he's likely to get more opportunities to prove his worth to the United first-team next season. 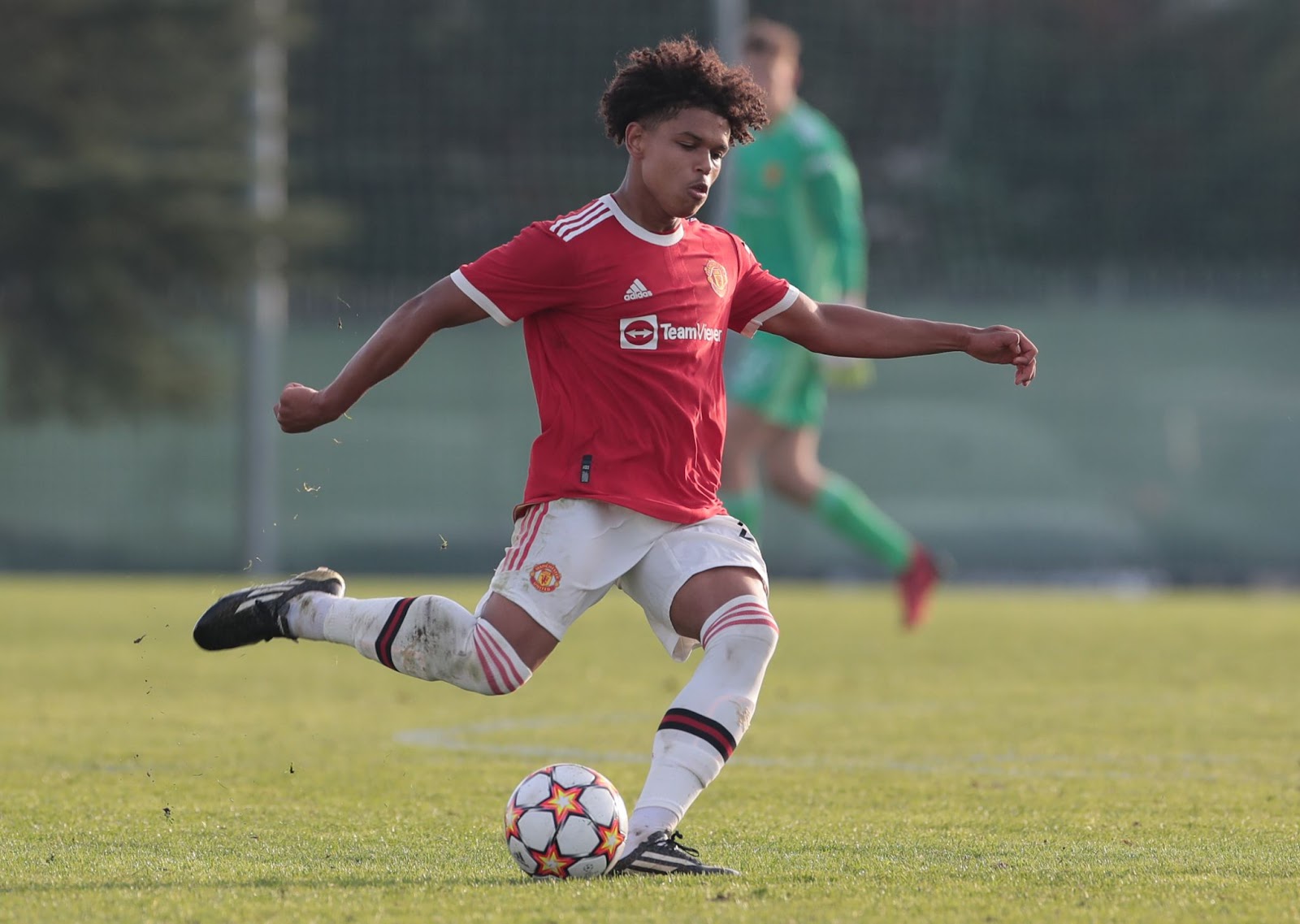 Described as a midfielder who likes to dictate the game's tempo, 18-year-old Charlie Savage plays as a defensive midfielder for Manchester United and is comfortable playing as a centre-back or in a more advanced midfield role.

Savage made his first-team debut for United on December 8, 2021, as a replacement for Juan Mata in a UCL group stage fixture against Young Boys but he has since been waiting for another opportunity to set foot at Old Trafford.

Going into the next season, seeing the departure of Nemanja Matic, Savage stands a chance to prove his talent to Ten Hag and assume somewhat of a role as a "squad player". 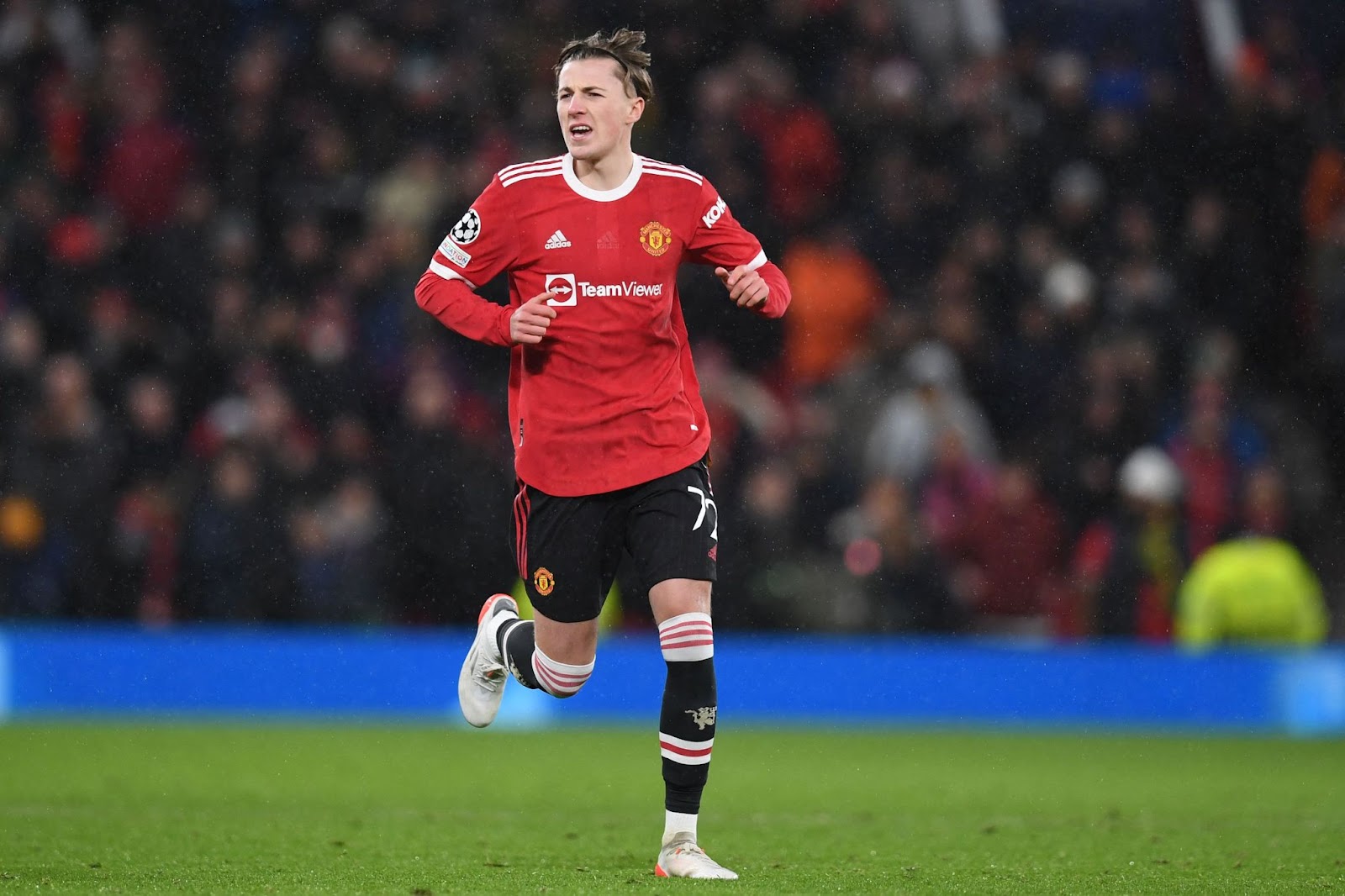 Tagged "the new Cristiano Ronaldo," Alejandro Garnacho is a talented winger who signed from Atletico Madrid in October 2020.

Like Ronaldo in his youth, Garnacho's pace and power allow him to threaten backlines and score loads of goals.

After being named as an unused substitute in numerous games, Garnacho made his first-team debut as a substitute against Chelsea which gave United fans a glimpse of what might be to come in the coming seasons.

Garnacho was named the U18s player of the year last season - so he's definitely on Ten Hag's radar going into the next term.

Although 17-year-old Garnacho might not be in Ten Hag's starting XI yet, he has the qualities to enhance Manchester United's squad depth. 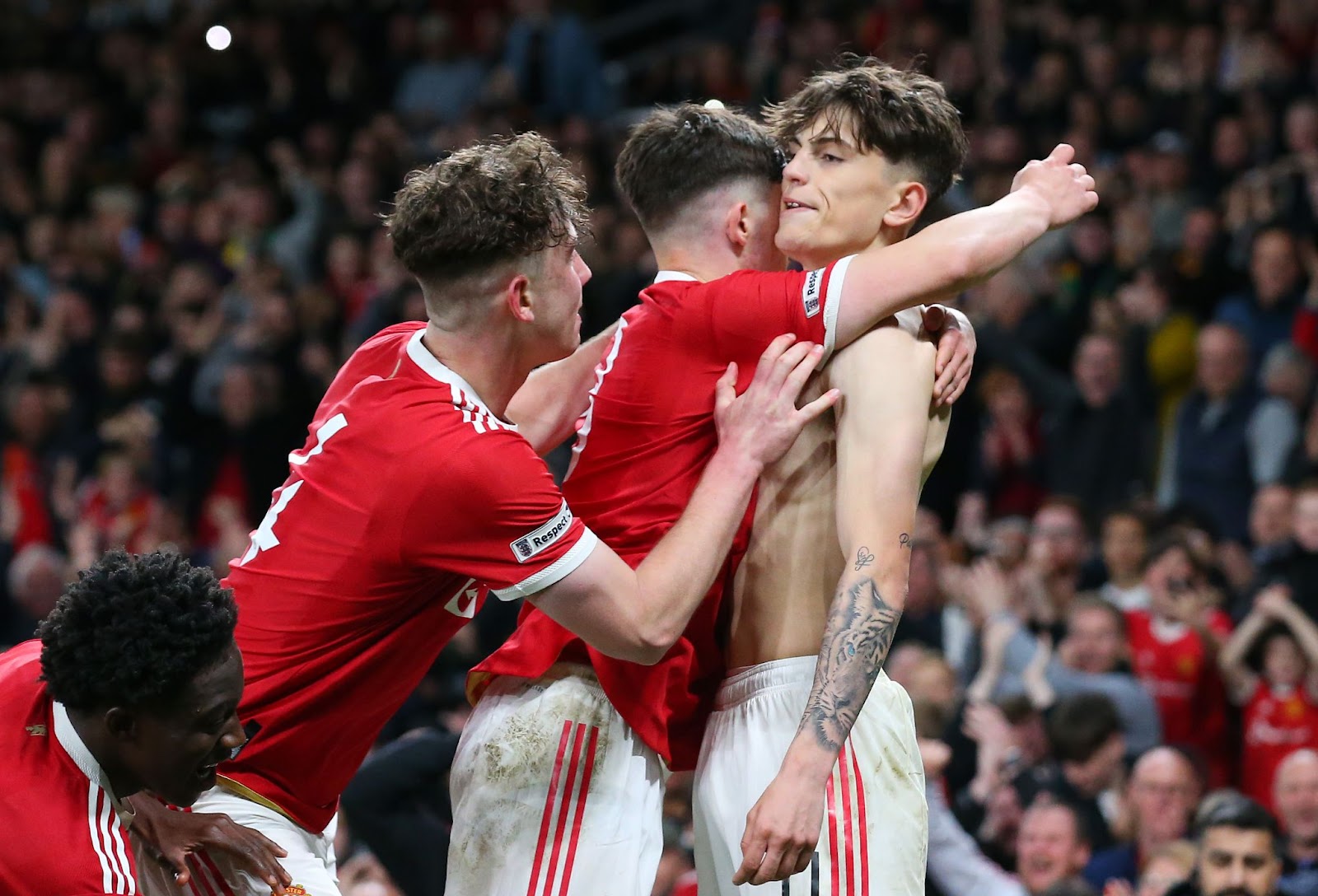 Hannibal Mejbri is a highly technical player who boasts a huge 6'0 frame and a keen eye for a pass.

The Tunisia international joined Manchester United from AS Monaco in 2019 for a paltry fee of around €5 million - and by the looks of things he could be worth a lot more in a few years.

Hannibal was handed just three senior team appearances in the 2021/2022 season. However, If given enough game time, he has the potential to grow into a mainstay in United's midfield.

He's big, technically gifted and he has a high work-rate - the future is undoubtedly bright for Mejbri if Ten Hag hands him more opportunities to thrive next season. 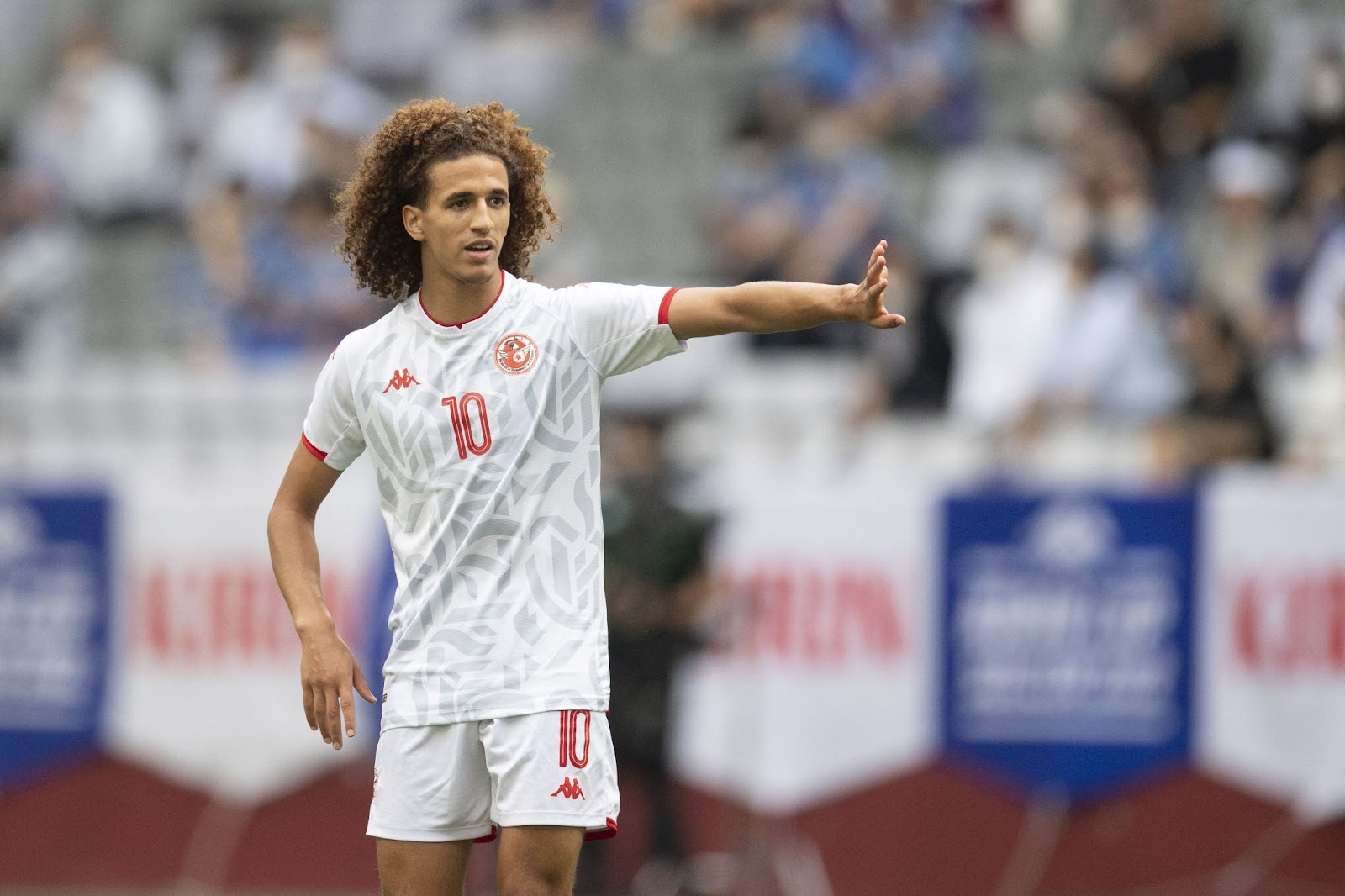