For European football fanatics it must be hard to comprehend a knockout match to decide the title winner after a long, gruelling domestic campaign.

It certainly was for Michael Mancienne, former England U21 international and Chelsea prodigy, who played his first 'play-off' game in the MLS last month with New England Revolution.

Despite the match ending in a 1-0 loss to Atlanta United, the 31-year-old was thrilled with the cutthroat nature of the MLS play-offs.

"It was wicked. But different," Mancienne told Tribalfootball in an exclusive interview.

"Obviously I haven't done anything like that before. I've played in the Championship where clubs are fighting from promotion and the other end of the spectrum where there is a relegation battle. 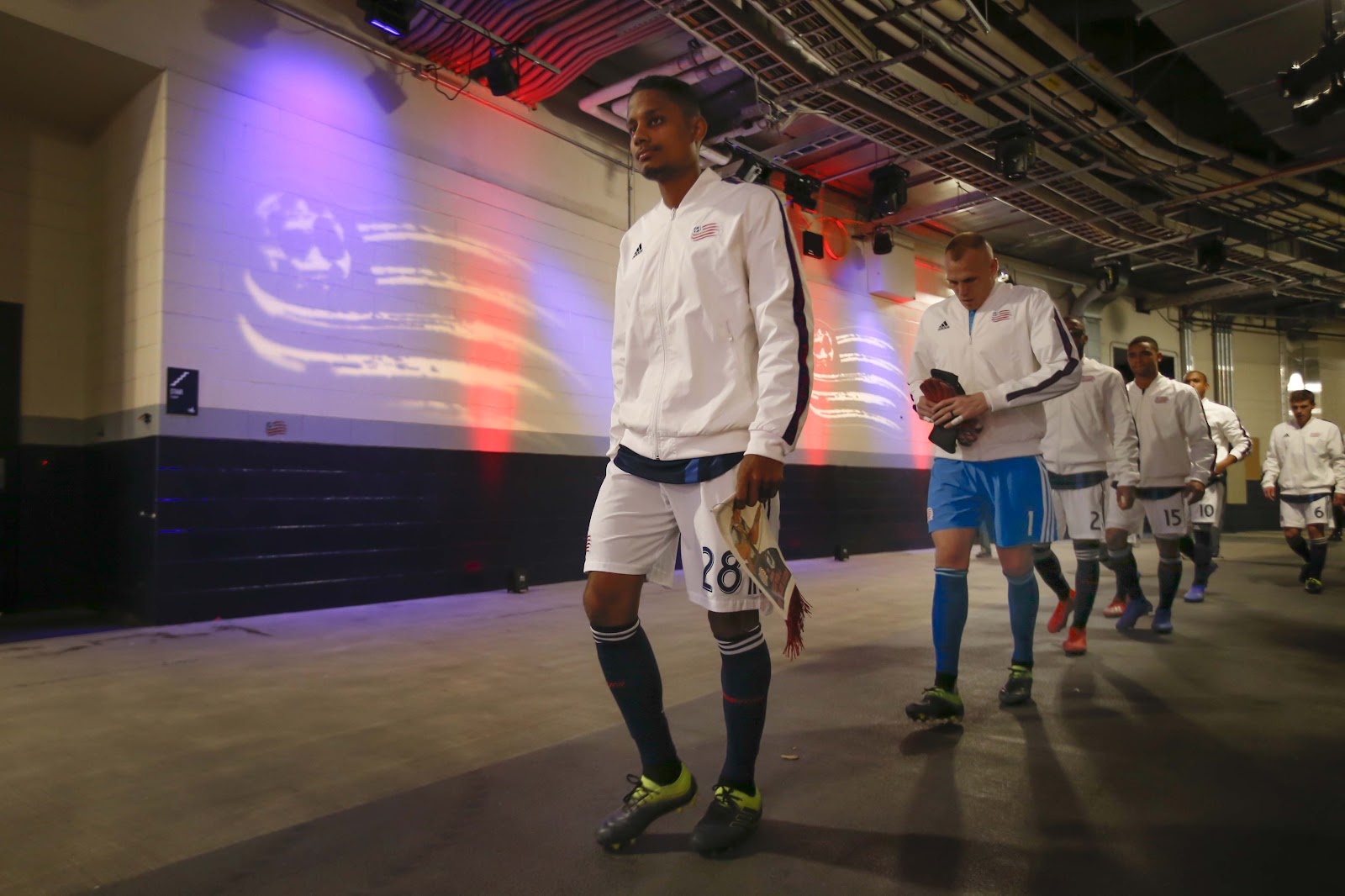 For Mancienne the match was a culmination of 14 months in America's premier soccer competition.

He arrived with much fanfare, and granted, some skepticism given the Boston-based Revolution decided to make him the most well-paid defender in MLS history.

Having run down his contract with Nottingham Forest after four years at the City Ground, Mancienne arrived on a free transfer and has revelled in his time on the east coast, despite some new adjustments.

"I've really enjoyed it. I think for people coming from Europe it takes a bit of time to get used to especially with the travelling.

It would be hard to phase Mancienne in terms of facing world-class stars.

The versatile defender cut his teeth training with the Chelsea first-team as a teenager, marking the likes of Didier Drogba and Andriy Shevchenko, and faced the best players in Bundesliga during his time with Hamburg.

Names like Zlatan Ibrahimovic and Wayne Rooney have dominated the MLS headlines this season, but Mancienne insists there is an abundance of quality around the league.

"I think it's an up and coming league and it's going to be a top league in the future." 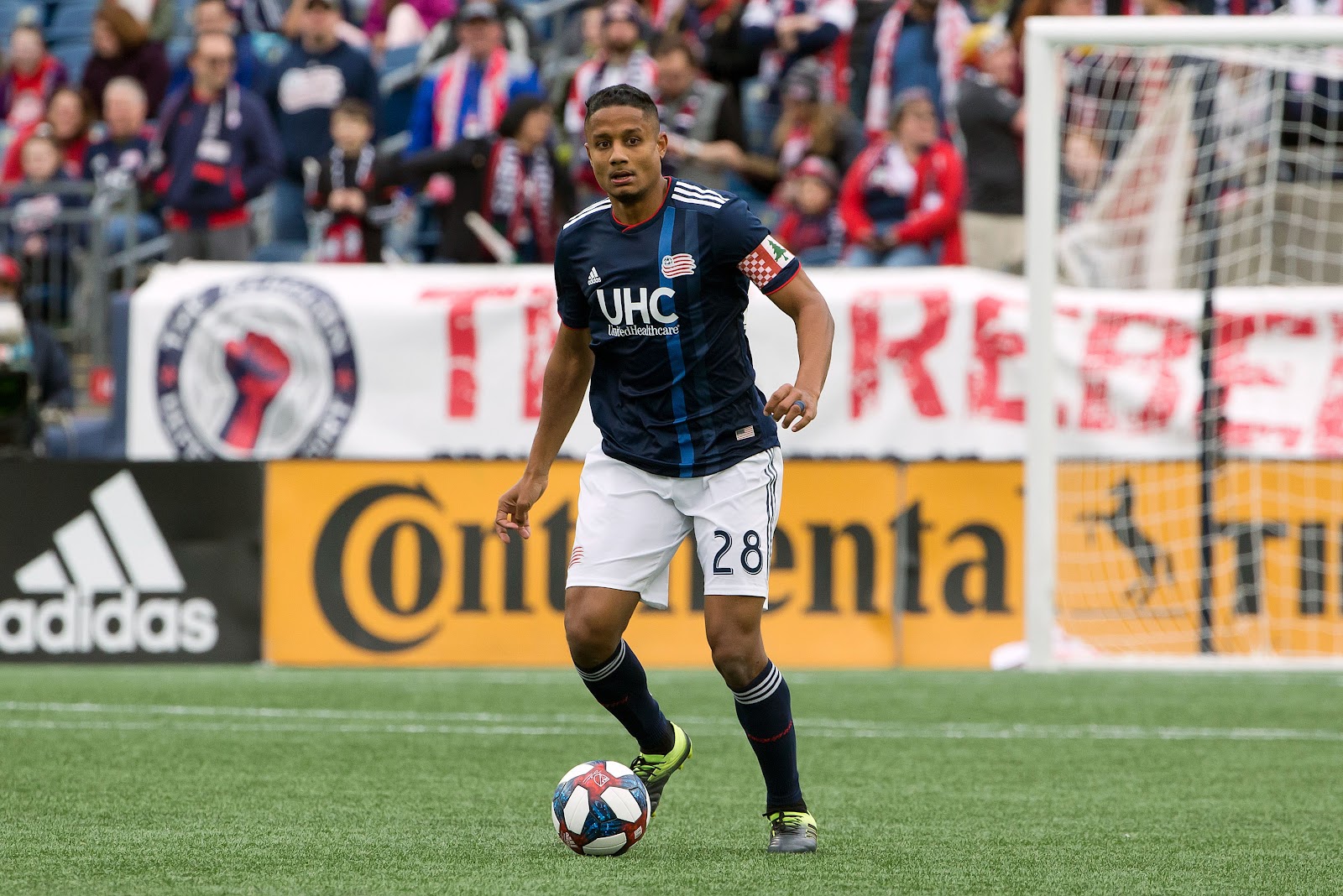 Now that the season is finished, Mancienne hopes negotiations over an extension with New England are successful.

Asked about his future plans, Mancienne continued: "I'm kind of still waiting to find out. Obviously I'm in negotiations over a contract at the moment and looking forward to hopefully getting back to the MLS."

What to do in the meantime with all that time off?

"It's nearly three months. It is the longest break I've had in my career by a million miles. I've never ever had a break longer than six weeks. It feels good but it's weird at the same time.

"I've never experienced having this long off it almost gets to the point where you're itching to get back and do what you love. I don't think any job gets three months off!"