In a Q&A, Manchester United great Roy Keane explains why Brian Clough was his greatest managerial influence ahead of Sir Alex Ferguson and also how it was United which was the toughest team he had to personally battle with.

Keane was inducted into the official Premier League Hall of Fame last month. The commanding Irish midfielder amassed 366 appearances and seven league titles in his time at Manchester United, and now receives the League's highest individual honour. He also played for Nottingham Forest, where he was signed by Clough from the Republic of Ireland's Cobh Ramblers.

The former Manchester United captain is one of the six players from a 23-man shortlist to have received the most combined votes from the public and the Premier League panel.

Congratulations on being inducted into the Premier League Hall of Fame. How does it feel to be a Hall of Fame inductee?

“I feel very lucky to be inducted but I've only been inducted because of the players I've played with."

You won seven titles with Manchester United. Is there a favourite one from the seven, and why? 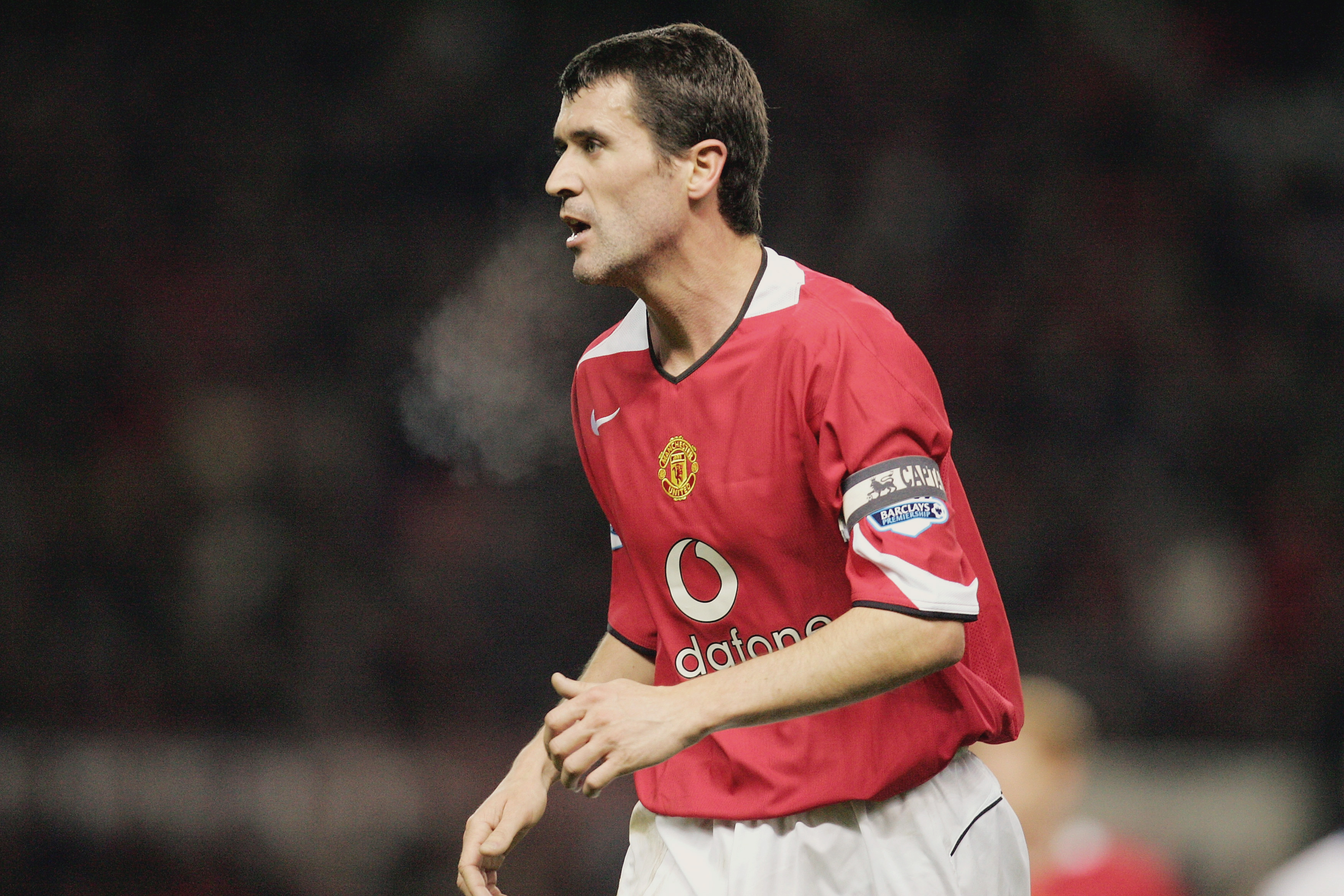 You were the captain during a hugely successful period at Old Trafford. What do you put your continued success with the club down to?

Who were the biggest influences on your Premier League career, and how did they help you become the player you developed into?

“Brian Clough [was my biggest influence] for signing and giving me my debut and his advice before my debut was telling me control the ball, pass it to my teammate and run, that was the foundation of my career."

What was your favourite moment in your Premier League career and why?

“Signing for Manchester United and walking into a brilliant dressing room."

You were involved in some big midfield battles with the likes of Patrick Vieira in your time at Man Utd. Did the fierce rivalry with clubs like Arsenal drive you on to more success?

“There were always teams out there looking to challenge us but the toughest challenge that I encountered was the competition for places at Manchester United."

To be eligible for the Premier League Hall of Fame this year, players had to have been retired as of 1 August 2020, and only a player's Premier League career was considered in his candidacy.
Each inductee will receive a personalised medallion, engraved with the year of their induction. 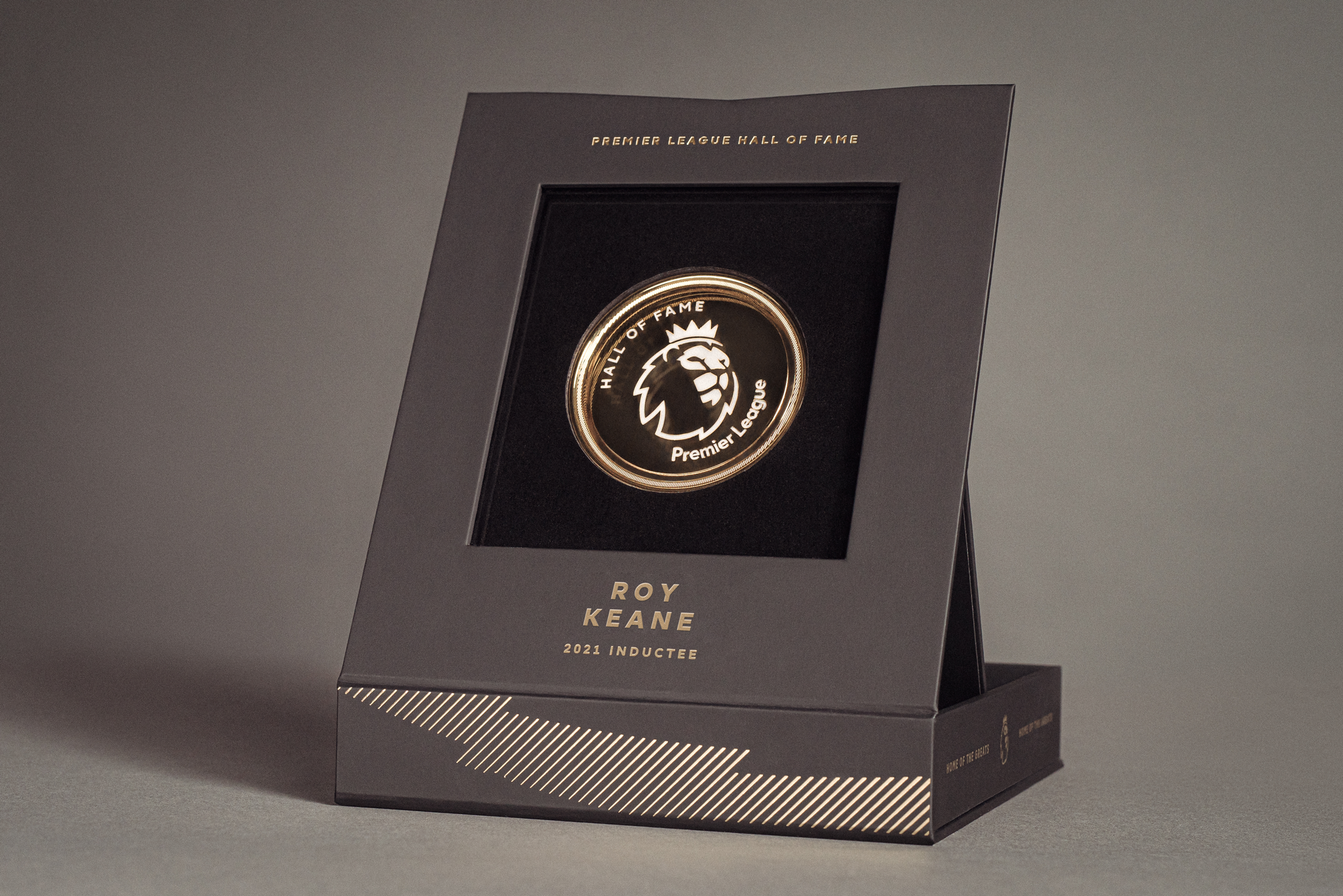