Man Utd clearout? Give us a break: Why this board's lack of bottle cultivates mediocrity

COMMENT: Clearout. Bombed out. Whatever the screaming headline. Another summer. Another predicted overhaul for Manchester United. But inevitably, it's an overhaul that never actually arrives...

But it never happens. The axe never falls. Indeed, often the opposite occurs. Those in the firing line not only receive a stay of execution, but are rewarded with a new contract and a pay-rise. And in the multiples too. For all the noise. For all the claims. It's obvious that ever since Sir Alex Ferguson's retirement - now nine years ago - there's been no-one amongst United's top brass willing to make a tough player call.

So the latest we have is the board won't be offering new contracts to those who's deals are due to expire in June. That is, Paul Pogba, Jesse Lingard, Edinson Cavani, Juan Mata, Tahith Chong and Lee Grant have all been encouraged to find new clubs. So no early intervention from the top brass. No transfer-listing. Players deemed unrequired simply allowed to pick up their wages and carry on until their contracts run out.

Another six, Anthony Martial, Donny van de Beek, Dean Henderson, Phil Jones, Axel Tuanzebe and Eric Bailly, have informed management of their wish to leave, but were told nothing will be decided until the new manager is in place.

So that's 12. A good dozen potentially to go. Including the troublesome Pogba and Lingard. But why now? Why not sooner? If management couldn't see a future with such players, why not act? Why simply allow both to carry on as usual?

We're not talking about balancing the books or fees here. This approach we've seen post-Ferguson runs much deeper than that. It's about - again - the culture within a dressing room. And how those sitting in board rooms can actually cultivate it.

Ferguson never shirked from making big calls on his squad. Whether it was collectively or individually, his 27 years at the helm of Manchester United can be dotted by controversial clearouts and sales. And no matter the flak he copped from fans and the press, Ferguson never backed down. 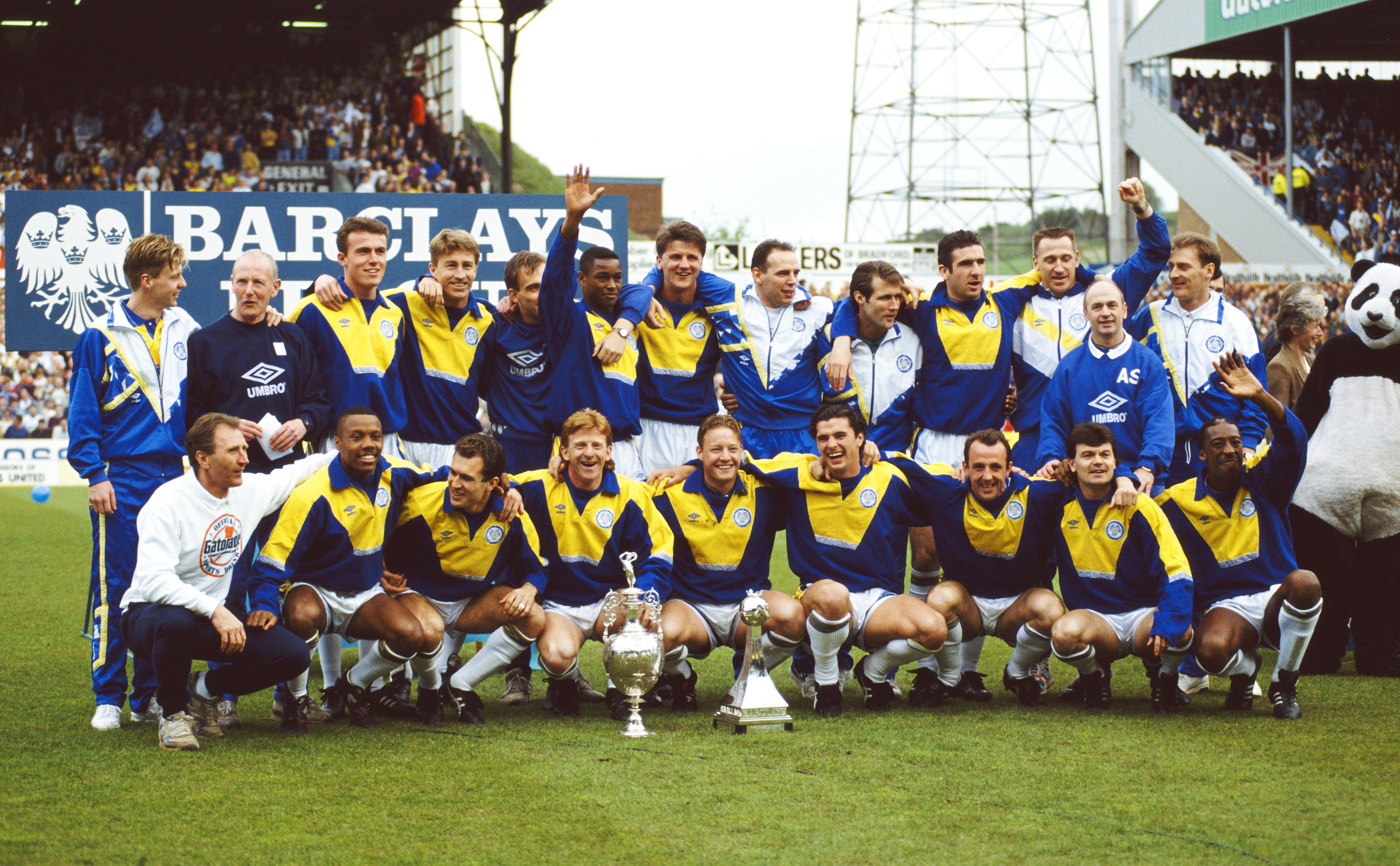 In his early years, Ferguson upset many as he pushed out the likes of Norman Whiteside, Paul McGrath and Gordon Strachan. More would also follow, but that aforementioned trio went onto varying success and would make things uncomfortable for their old manager. But Ferguson never wavered. Later, he would suffer a heavier backlash in 1995 as he dumped title winners Mark Hughes, Paul Ince and Andrei Kanchelskis. But United ended that season as champions.

David Beckham. Jaap Stam. Again, Ferguson made calls on players we've not seen from a United manager since the Scot's retirement. They may've wanted to behind the scenes - certainly Jose Mourinho was one to demand it - but they were always blocked or undermined by those above them.

And with that, we have seen this culture of mediocrity continue to ferment. Knowing their contract is safe. Knowing all the trappings of being a Manchester United player is secure. The edge in these players is gone. It's lost. And as much as this column has talked about the need for leadership and drive amongst this playing group, it can all be undermined by a weak-minded management team above them.

Again, over these past nine years, we've never witnessed a United axing as we did when Ferguson demanded the sale of Beckham in 2003. Nor have we seen fans react as they did when he forced out Hughes, Ince and Kanchelskis for that 1995/96 campaign.

The big calls on players. The brave, risky decisions. This board has never had the stomach for them. And by ducking such decisions, they've simply helped develop a culture of short cuts and mediocrity.

As Paulo Dybala's contract runs down, if it boasted a Manchester United letterhead and not the Juventus version, it'd be a good bet it would have already been renewed. Sergio Ramos and Real Madrid? If he was a Manchester United player last summer, the Spaniard would not have been allowed to leave. The great clubs make the tough calls. The ruthless calls. It invites controversy. Anger. But the club and the team carry on.

Vincenzo Guerini, the former Fiorentina and Napoli coach, nailed such an approach when discussing the Dybala saga: "Juventus is like this ... Since the days of Boniperti and Trapattoni, the only thing that matters is winning, while the names come and go.

"Nobody clings to the club, I also think of (Alessandro) Del Piero: there is no recognition, after a while we no longer talk about them. The club is perfect and punctual, perhaps a little heartless."

This is what has been missing from United since the days of Fergie. An Ince. A Beckham. A Stam. It just hasn't happened since 2013. And given the state of the team these past years, there's been no reason for such leeway.

The need for a clearout is obvious. This dressing room needs a jolt. Pogba and Lingard may be a start but that's not enough. Marcus Rashford. Luke Shaw. An example is needed. These players need to know nearly enough is no longer good enough.

But such a call requires courage. And from what we've seen of this board, inevitably these decisions never actually arrive.