A summer loan signing from Sevilla, Luuk de Jong has proved himself at Barcelona under coach Xavi. The Dutchman has scored six goals for the Blaugrana this season, each more important than the rest.

To say that De Jong arrived at FC Barcelona last summer without generating much expectation among Barça fans would be an understatement, but the 31-year-old has slowly but surely worked his way into their hearts.

Used most frequently off the bench by coach Xavi Hernandez, de Jong has made the most of hi 'impact sub' status and become one of FC Barcelona's key weapons. Xavi is delighted with his performances and often praises his contributions in media appearances. "He's a great striker," he told the press after Sunday night's win at Levante UD. "He's made a great effort to win it for us."

After a slow start to his Barça career, de Jong struck in the 96th minute to salvage a 2-2 Barcelona Derby draw for FC Barcelona against RCD Espanyol. Adama Traoré delivered a perfect cross into the heart of the box, which the Dutchman finished with a powerful and precise header. After the game, Xavi Hernández praised his striker and held him up as an example and a mirror to which other members of the squad should look up to. 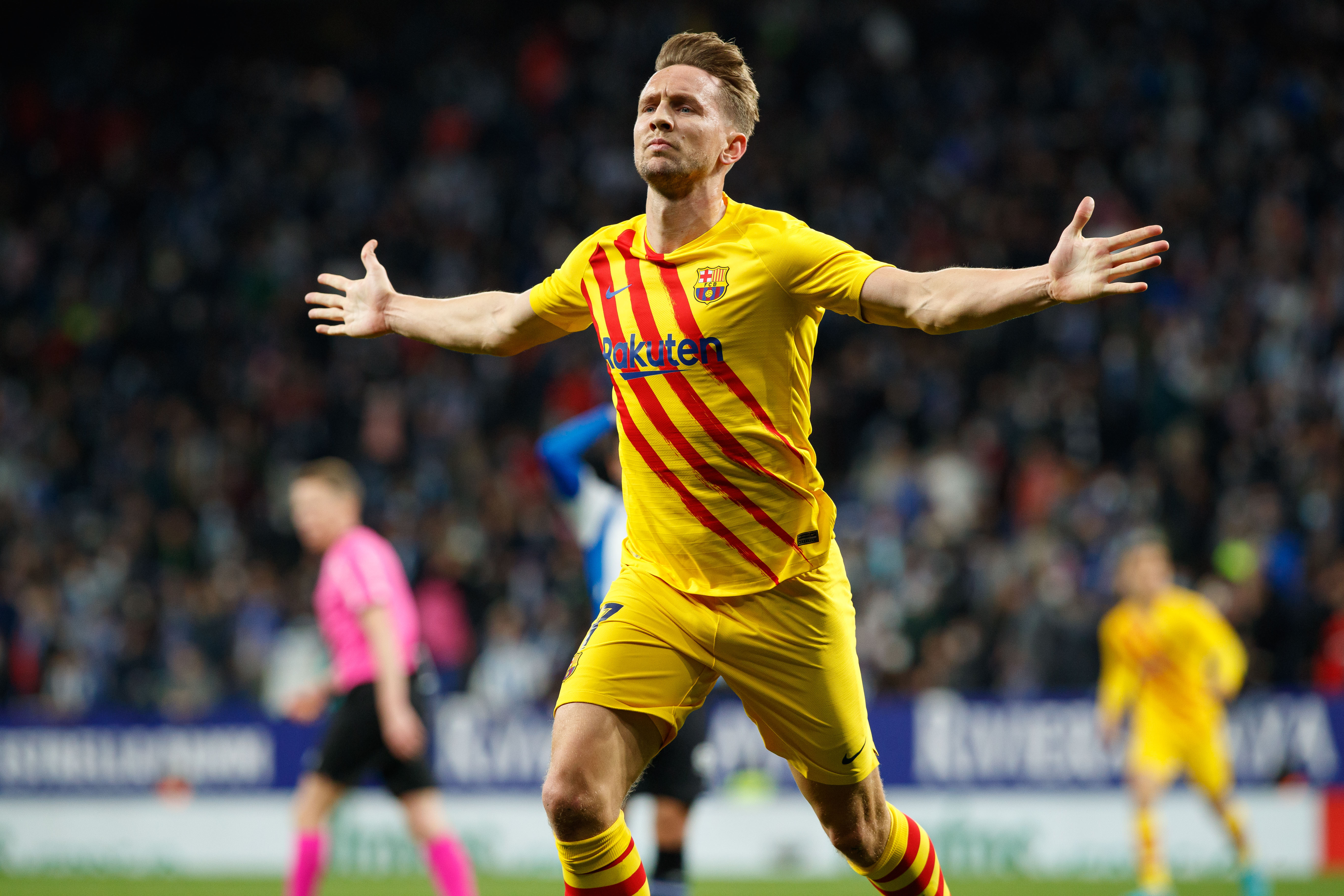 And in similar fashion, he proved key in this past weekend's clash with relegation-threatened Levante UD. The home side did not make life easy for the Blaugrana, taking the lead in the 53rd minute through their iconic captain Jose Luis Morales.

Barça turned the scoreline around thanks to goals from Pierre-Emerick Aubameyang and Pedri, but were pegged back once again by a Gonzalo Melero penalty in the 83rd minute.

Xavi, faced with a stalemate and the prospect of dropping more points in the title race, believed there was just one person capable of turning the situation around: Luuk de Jong. The Dutchman came on in the 84th minute, hoping to repeat his stoppage time goalscoring heroics against RCD Espanyol.

And cometh the hour, cometh the man. De Jong flung himself in front of Jordi Alba's cross and headed in a 93rd minute winner for Xavi's side. On average, de Jong has scored a goal every 96 minutes he's spent on the pitch. A unique player, who has worked his way into the good books of both Xavi and Barça fans all over the world against all the odds. 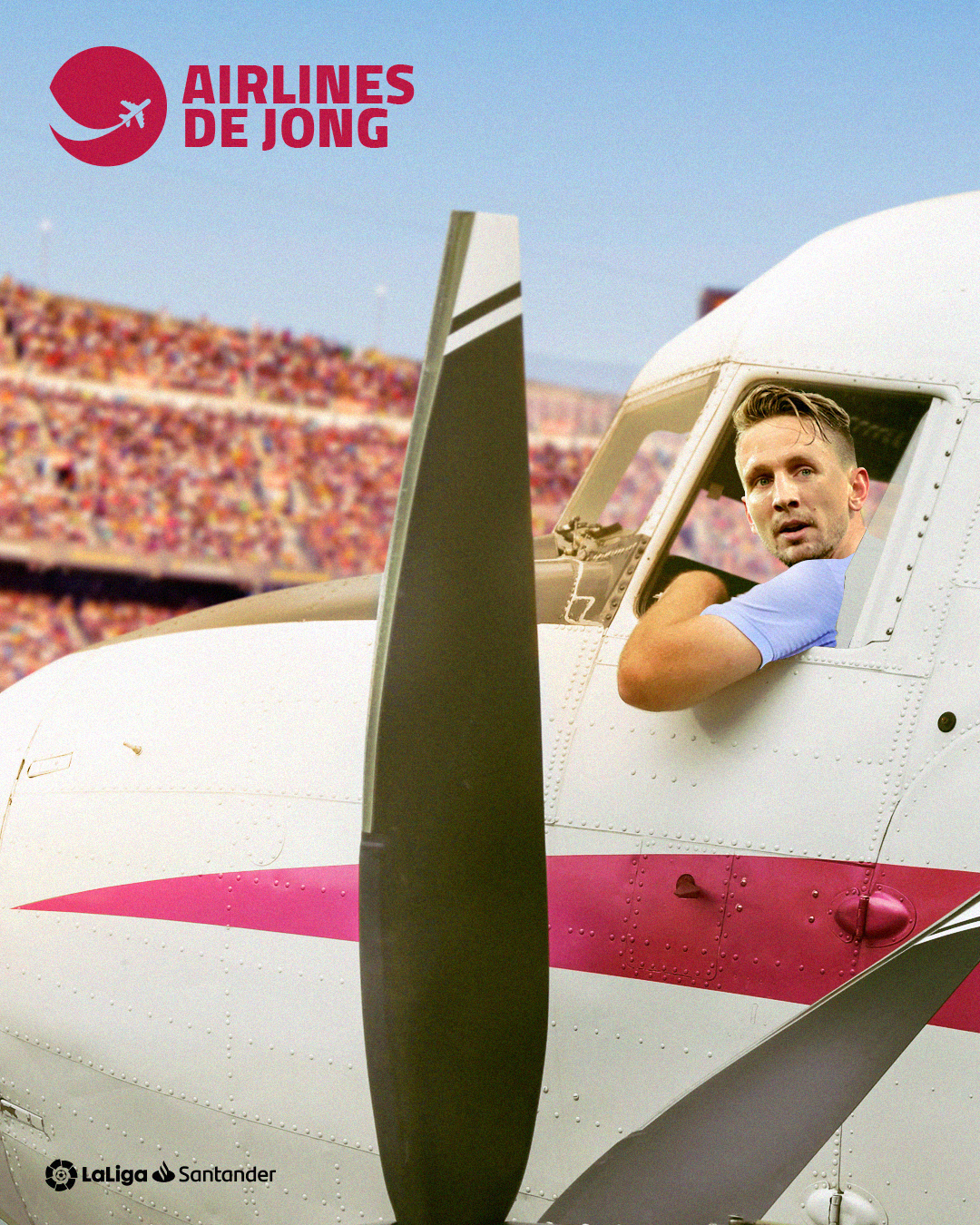