Lukaku's struggles: Why Chelsea (& even Rom) can't be blamed for transfer flop

COMMENT: Hindsight is 20:20 n'all that. But as much as the finger pointing is now in overdrive, no-one can blame Chelsea and the ambition they showed in bringing back Romelu Lukaku this season.

It hasn't worked. It's simple as that. And those claiming as much are today in the majority - when back in August there was all but a handful of critics questioning whether this reunion would actually succeed.

Don't blame Chelsea. The scouts. The directors. Nor Thomas Tuchel. Cycle back to the start of the season and this signing was a coup. Not only for Chelsea, but the Premier League. Many connected to Serie A lamented Inter Milan's - or better yet the financially unstable Suning's - decision to sell. Even at the €40m profit made on Lukaku's original signing from Manchester United, it was described as a disaster - for Italian football, as much as for Inter.

Chelsea had pulled off a transfer coup. The best player of his type on the planet. Or so the deal was billed. But the heavy touch was still there. The sloppy finishing also. And that fragile ego remained just under the surface. An ego not helped by the need for Lukaku to fit into a winning system, rather than have one built around him.

That's what the Belgian enjoyed at Inter. Under Antonio Conte, Lukaku was signed as not just a pillar of his 2020/21 title winning Inter team, but the foundation stone. Everything that Conte devised tactically was always done with Lukaku in mind. Inter's style of play. Their formation. Their passing sequences. Everything. It was all designed to put Lukaku in the best position to exploit his strengths.

Conte's Inter didn't play possession football. His midfield wasn't one to pass and probe. It was a title winning campaign built on counter-attacking football. Long, deep passes. Quick transitions. And all with the aim of having Lukaku facing the goal as much as possible. Conte was no fantasist. He knew what he had. He knew the strengths of Lukaku, but also his weaknesses. And for the way Conte wanted Inter to play, the Belgian was the ideal centre-forward for his formation. 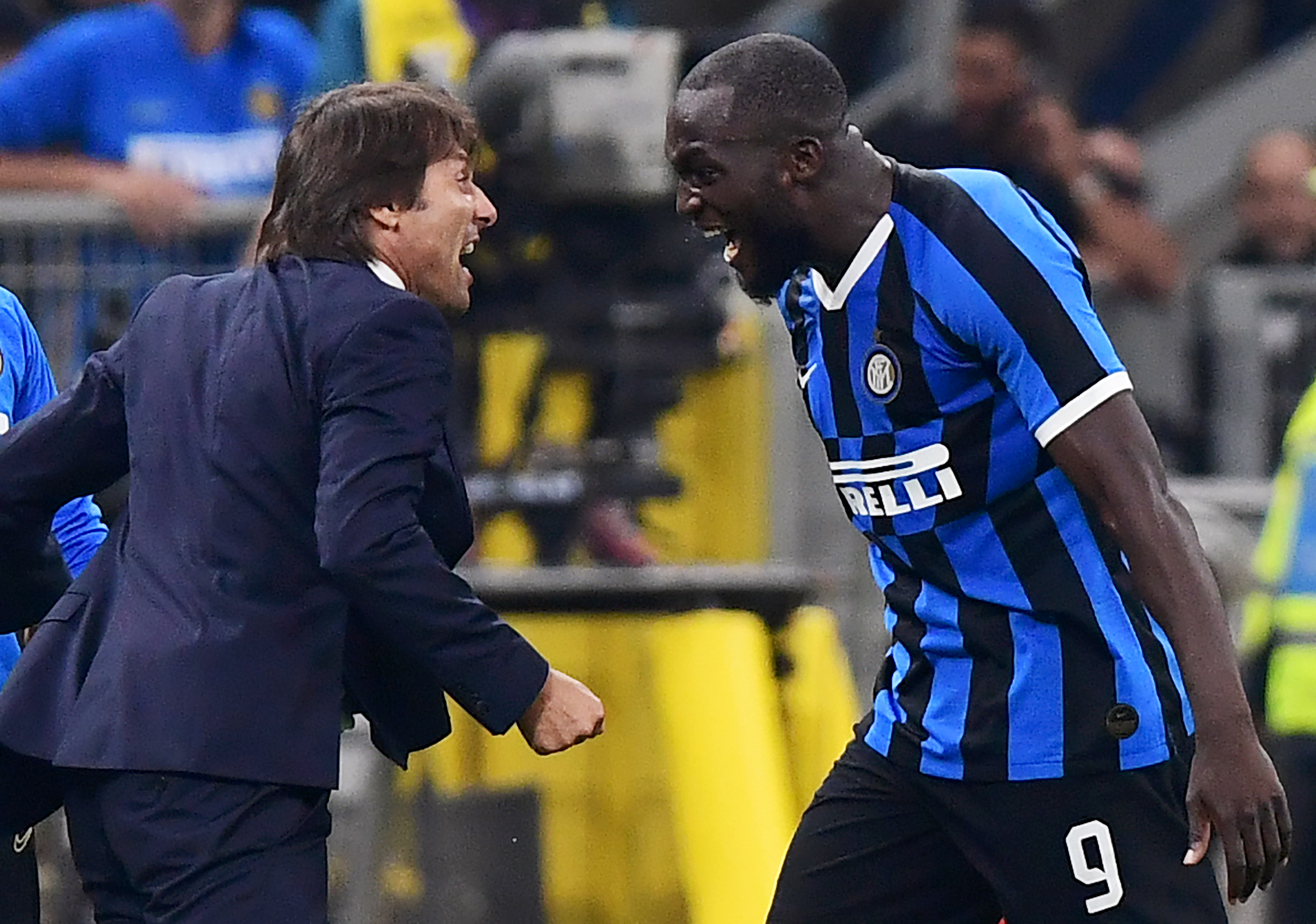 Lukaku in happier times with Conte

Fabio Capello, a title winning coach with AC Milan and Juventus, this week summed up perfectly the problems Lukaku has since encountered upon his return to England.

He stated, "Lukaku fit perfectly into Conte's counter-attacking at Inter, because there were lots of spaces, he had this physical strength and pace that allowed him to flatten the defenders in Serie A.

“However, Chelsea play this very different type of football with lots of short passes and Lukaku doesn't have the same spaces to move in. He also finds that in England the defenders have a similar physicality to him and hold out more.

“Lukaku had this power and space to run at defenders and turn the game around."

In other words, the step up from Serie A to the Premier League has proven too much. The marking is tighter. More physical. The football is snappier. And the system and style Tuchel employs doesn't rely on the breakaway football of Conte.

This column has been critical of Lukaku ever since his return to the Bridge. We had those initial doubts. We questioned the boasting. As we did the ego after that interview with Sky Italia. But there is a £100m player in there. It might not be a Chelsea player. It might not even be a Premier League player. But the qualities that Lukaku showed over his two years with Inter haven't suddenly vanished.

Lukaku isn't Robinson Crusoe when it comes to Chelsea strikers and Tuchel. Olivier Giroud was little more than a pinch hitter last season with the German. Yet at 35 and in his first season in Serie A, the Frenchman has been a key influence in AC Milan's rise to the top of the table. Giroud's presence crucial for Stefano Pioli as Milan's innovative coach has found a way to cope without the injured Zlatan Ibrahimovic.

At the other end of the scale, Tammy Abraham, still learning his craft, has enjoyed a superb debut campaign in Italy with an inconsistent AS Roma. Again, like Giroud, Abraham chose to leave Chelsea last summer after a limited first six months under Tuchel. But in Serie A, he is thriving. Add the problems and inconsistency of Timo Werner as a Tuchel player and there's a clear pattern here.

But that's no criticism of Tuchel. Even without a recognised goalscorer, his team is winning. They're now world champions - and still have four more trophies within their grasp this season. Tuchel and Chelsea didn't need Giroud. Nor Abraham. Not even Werner. And the same can be leveled at Lukaku.

A £98m gamble gone wrong? Perhaps. But that doesn't have to mean Lukaku's career is already past it's peak. Nor should the finger pointing continue at Chelsea's recruitment team.

The idea was right. Just as was the ambition. But for Chelsea and Lukaku this reunion hasn't worked, it's as simple as that.