For the hosts, they will return far too soon to Jubilee Stadium - located in the southern Sydney suburbs - the site of Friday's loss to crosstown rivals, Western Sydney Wanderers. 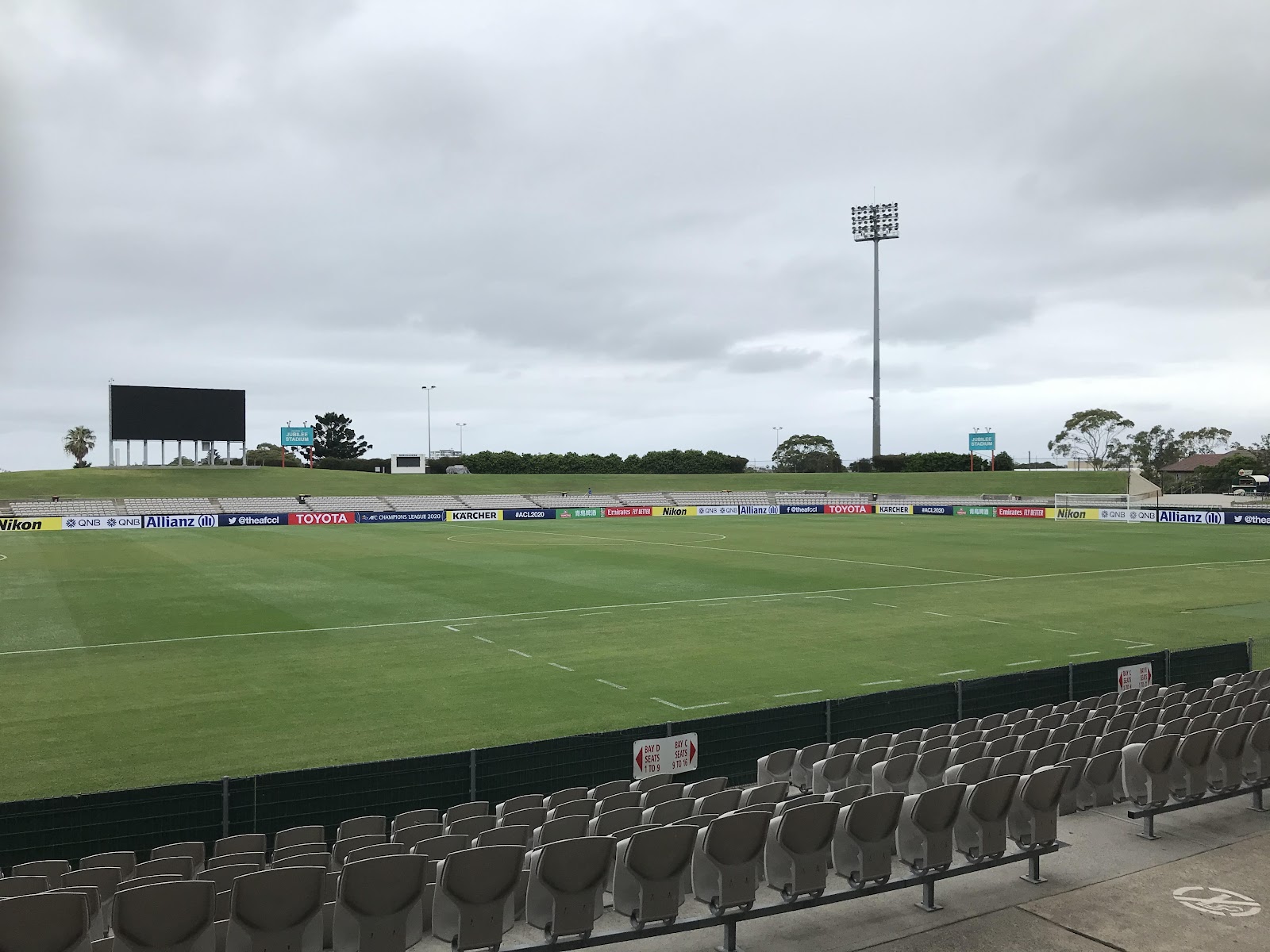 Steve Corica's side might maintain a healthy 10 point lead at the top of the A-League, with two games in hand, but a loss to the noisy neighbours ahead of a crunch continental clash certainly isn't ideal.

But according to Corica, his players have already "forgotten" about the 1-0 defeat.

"We've had good preparations since the weekend," Corica told a press conference in Kogarah.

"We want to put on a good performance for our crowd and for our supporters, but mainly we want to pick up three points to give us a chance of going through to the next round. But we know what we are up against, the Korean champions.

"They are a very experienced team, with a lot of players in the national team. And obviously their foreign players are very good quality. So we know it's going to be a tough game but we're looking for the challenge and ready to go."

Managed by Jose Morais, former assistant to Jose Mourinho at Inter Milan and Chelsea, the Green Warriors have won the last three K-League titles and five out of the last six.

But even the Korean giants have arrived in Sydney with significant problems.

The K-League season was scheduled to kick-off two weeks ago, but the recent Coronavirus outbreak has seen both rounds cancelled.

The AFC only decided a few days to continue with the Sydney vs Jeonbuk fixture. Six other matches were cancelled, including Perth Glory's trip to Korea to face Ulsan Hyundai.

And Corica hopes Jeonbuk's lack of match preparation will benefit his team.

"That's what we're hoping! It's obviously not nice what's going on with the Coronavirus and the domestic league over there being postponed.

"We know how they feel not playing for a few weeks. So yeah, if we can start well and get on top early, maybe that will have a similar effect. Obviously it's a long travel for them as well."

If all of this wasn't enough to fuel interest in the contest, both sides need a win to boost their chances of qualifying for the knockout rounds.

Similar to Jeonbuk leading into tomorrow night's clash, Corica and his players arrived in Japan having missed two rounds of the A-League due to extreme weather caused by this summer's bushfires.

With two matches since then, Corica believes his team is well prepared to face Jeonbuk.

"When we played Yokohama we hadn't played for three weeks, that probably cost us a lot of our fluency in our play.

"We've obviously played a few matches since then, and the boys are obviously looking forward to it at home and I think we've shown at home we've put on good performances, without maybe getting the wins, especially last year, I thought we played excellent." 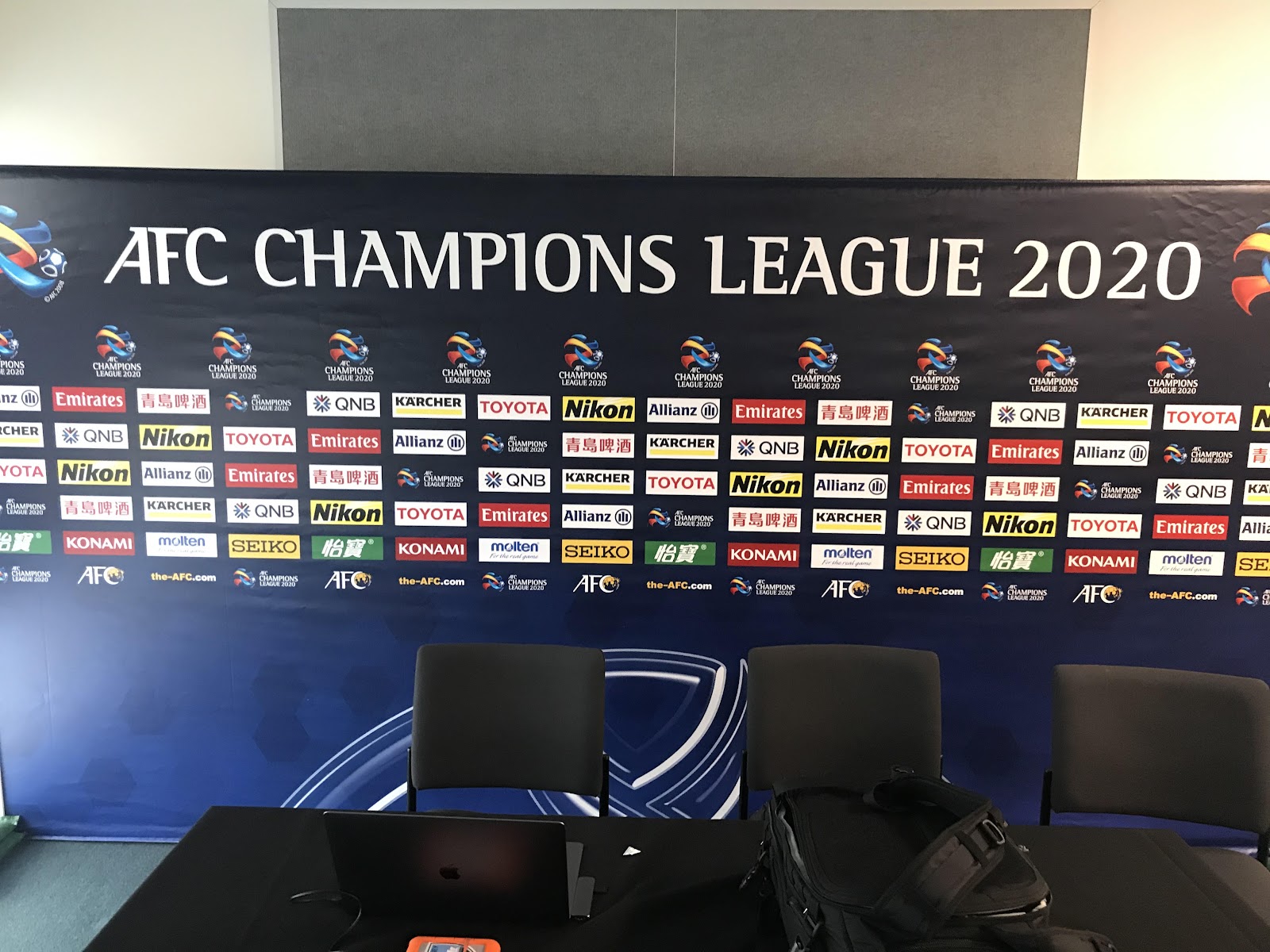