The Premier League club were buzzing from the get go and thought they went ahead when Aaronson beat Macklin Freke, only for the goal to be disallowed for offside. 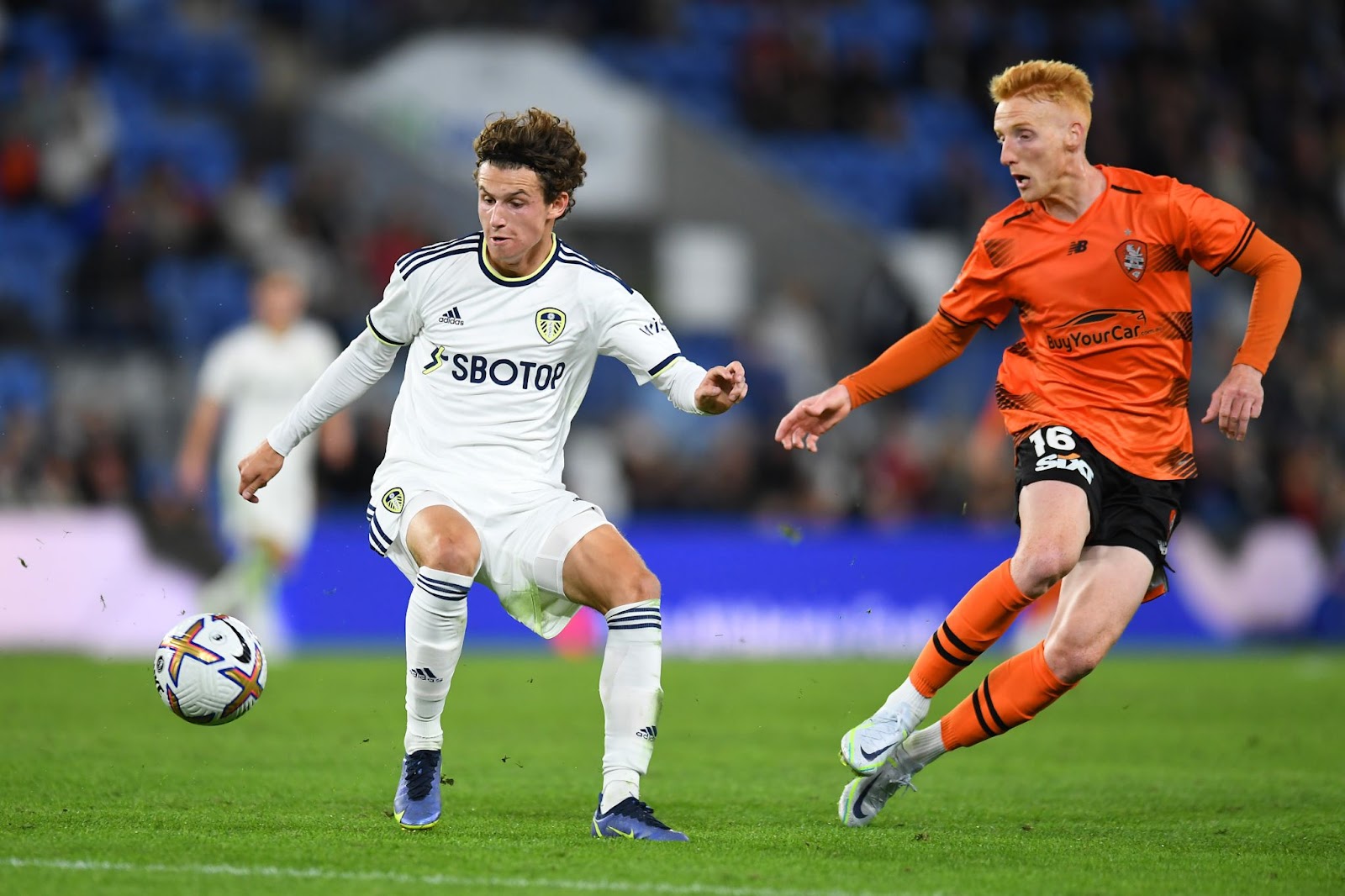 Kristensen was strong at right-back and his combination play with Dan James would've pleased Marsch, and it was James who broke the deadlock, firing low from the edge of the box past Freke at his near post.

Not two minutes later and Leeds had their second, with James turning provider as his cross found Joe Gelhardt, who rose majestically to head strongly into the net.

Brisbane, who are in their offseason, fought back into the match and they were rewarded before half-time when trialist Joe Knowles finished neatly past Kristoffer Klaesson.

The Roar looked dangerous on the left-wing, helped perhaps by Jack Harrison moonlighting as a left-back in the absence of Junior Firpo. 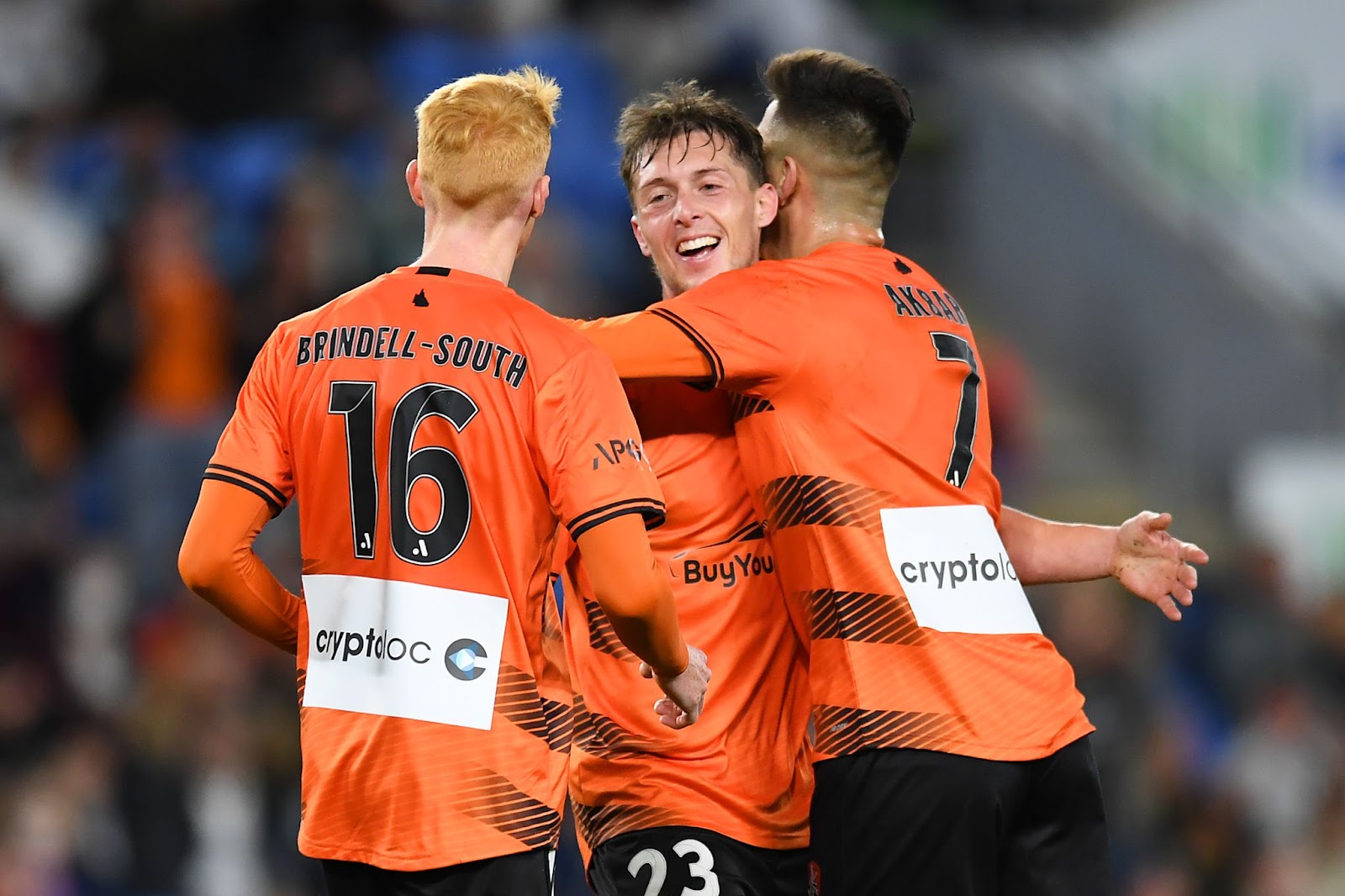 Marsch made a raft of changes at half-time, bringing on Adams, Gyabi, Davis, Drameh, Greenwood and Klich for Harrison, Roca, Kristensen, Forshaw, Rodrigo and Aaronson.

Aaronson and Kristensen both stood out, with the latter showing off his pace and agility.

Roar didn't go away in the second-half as Marsch made more changes with Summerville, Bamford and Llorente replacing Gelhardt, Luis Sinisterra and Robin Koch. 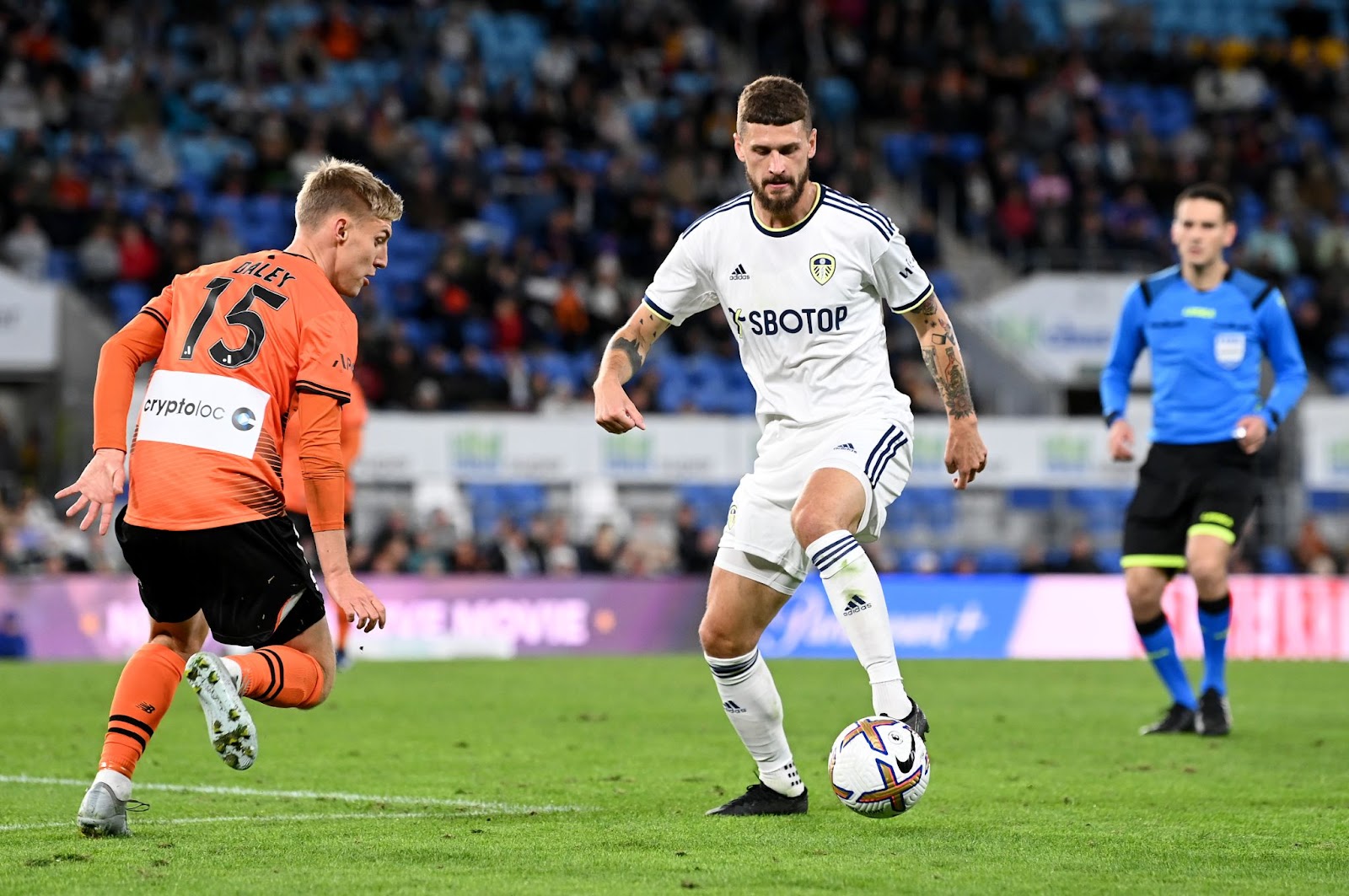 Bamford's entry was met with loud applause from the Leeds faithful, and the Englishman come close twice to breaching the goals.

Leeds had another substitution late on as 16-year-old Archie Gray was brought into the game.

Warren Moon's Brisbane had some excellent chances to equalise late in the game, but it was not to be as Leeds build towards the new Premier League season. 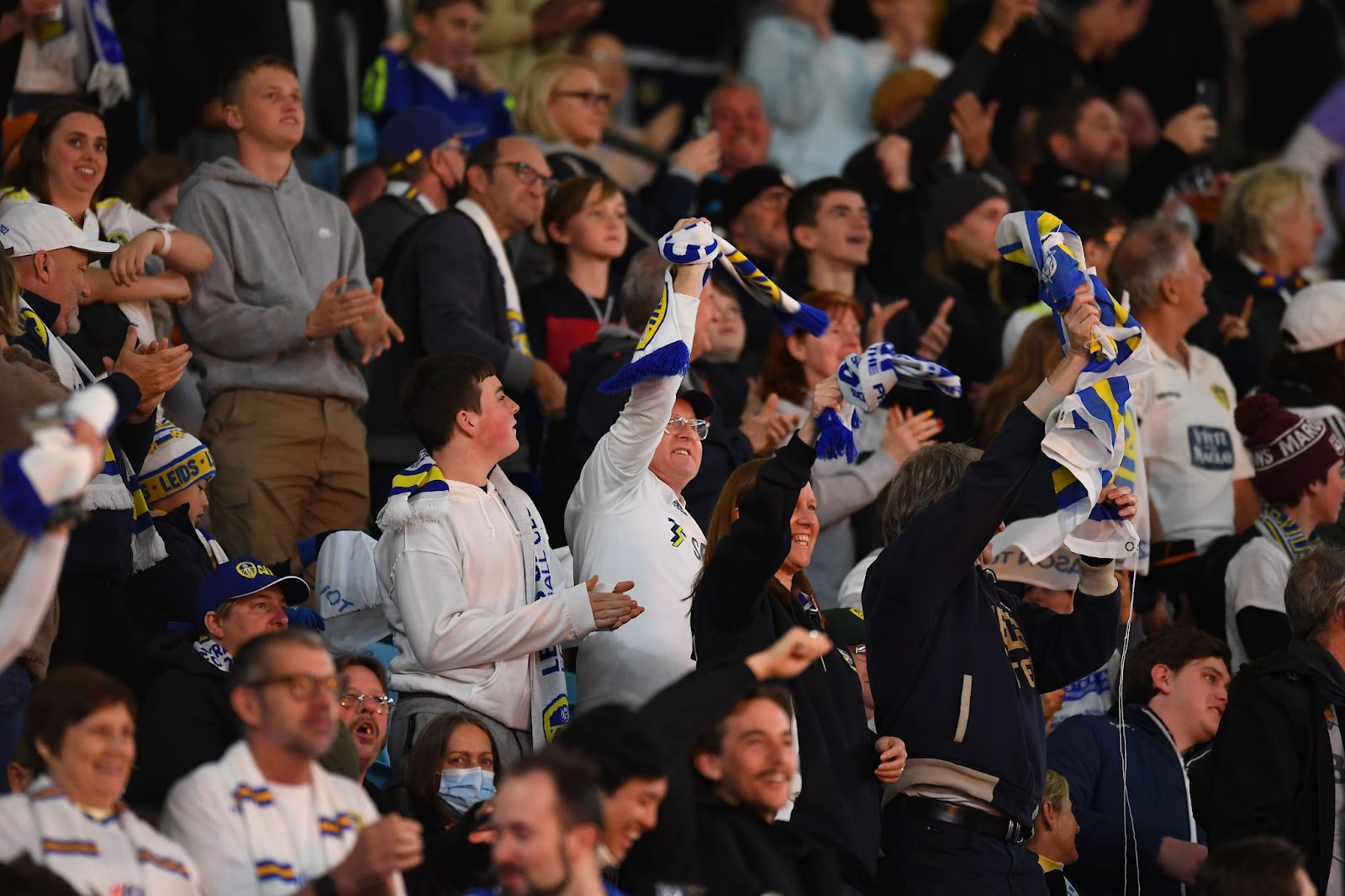