With the sun high in the sky, Brisbane could not have delivered a better day for Aston Villa and Leeds United. The former were experiencing their first tour of Australia in their 148 year history, the latter excited to face Premier League opposition after Thursday's win over Brisbane Roar in Gold Coast.

The 40,981 crowd gave a ferocious roar for the first whistle, but the game quickly tempered out to a meandering start. That was until Jack Harrison broke down the left-wing and into the box, the ball eventually falling to Daniel James, but Robin Olsen dived well to deny the Wales winger. 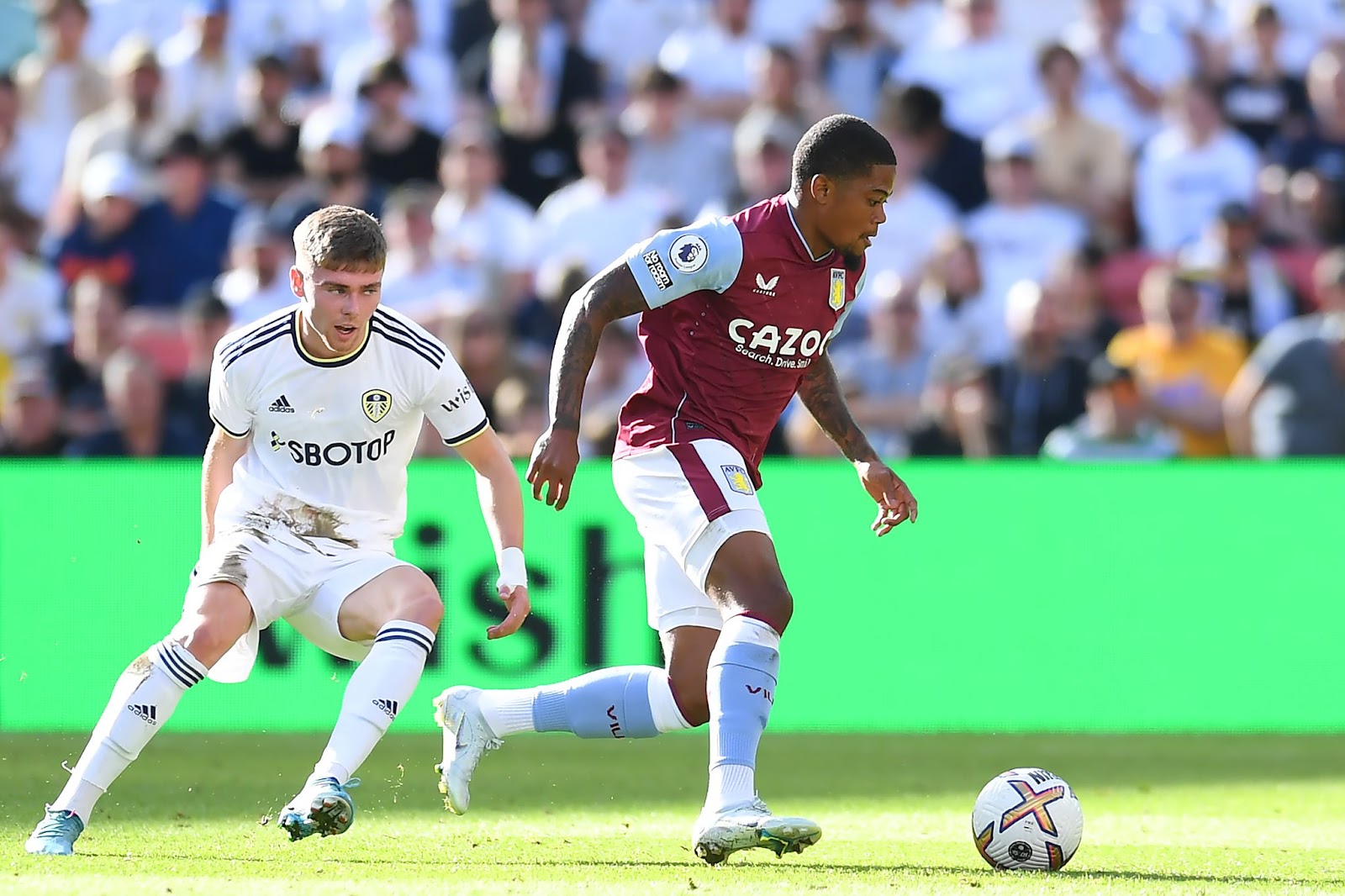 Something sparked in the game, an idea that the players, with the season only three weeks away, were out to impress their managers as tackles and bumps flew around sunny Suncorp. It wasn't Premier League intensity, but it was more entertaining than your usual friendly.

After the save from Olsen, Villa took control of the game and would have been ahead by one or two had it not been for the heroics of Illan Meslier.

Gerrard's side were awarded a penalty for a handball on Leeds midfielder Adams, a harsh call indeed. Coutinho stepped and stuttered his way to the spot, but was denied by the trailing arm of Meslier. The Frenchman didn't miss a beat as he deflected Coutinho's rebounding shot with his leg. But the 22-year-old saved his best until last just minutes later in a one-on-one with Watkins, his reflex save defecting the ball over the bar and drawing gasps from the crowd. 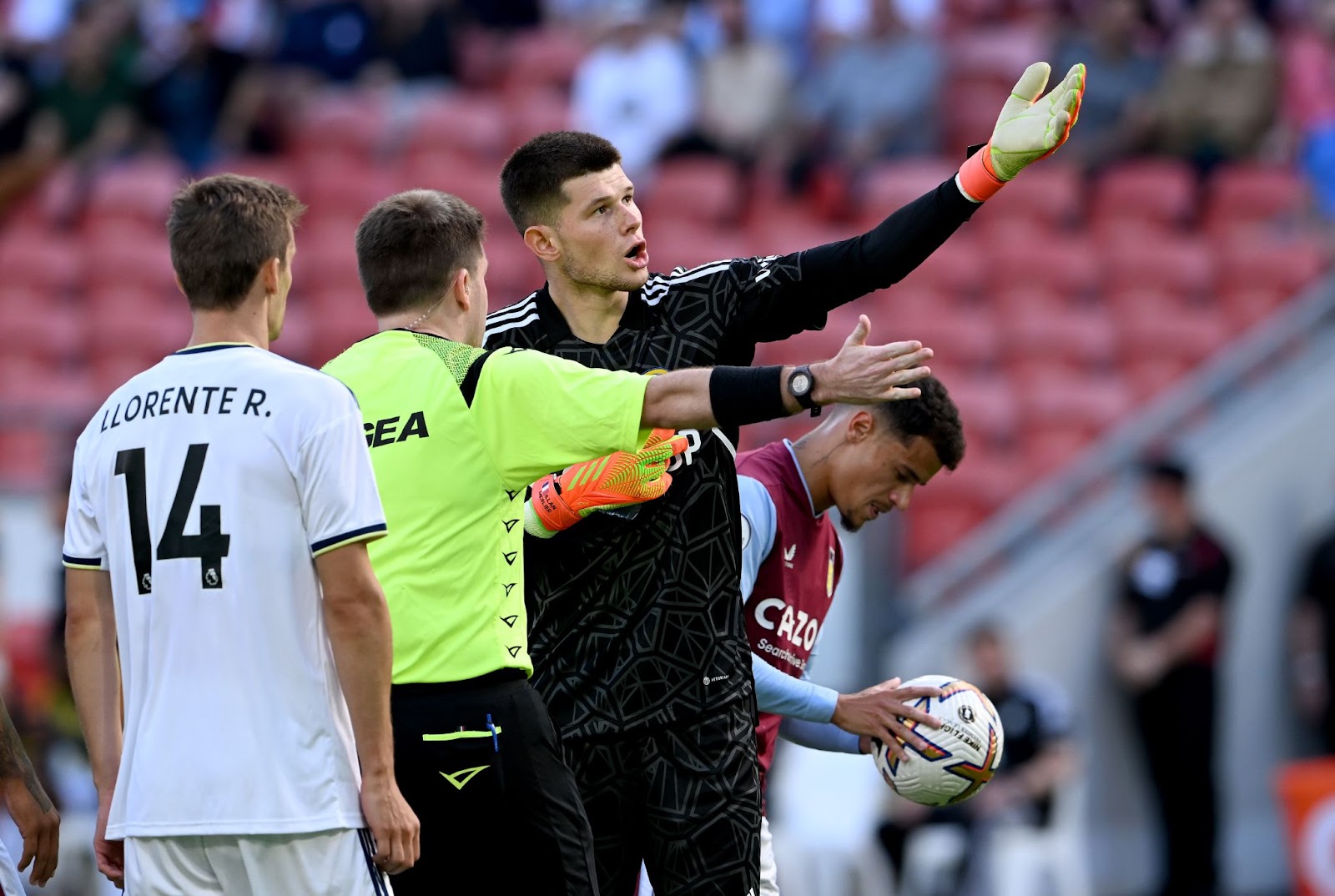 Spurned into action, Leeds had a terrific chance just five minutes later. A fierce tackle from Rasmus Kristensen, one of many from the Dane, resulted in Brendan Aaronson breaking and placing a perfect pass through to Bamford, whose shot was saved well by Olsen. The rebound fell to the feet of James, who could only spray wide.

Half-time saw both teams and spectators alike draw a collective breath after a surprisingly feisty encounter which included several heavy and late challenges. But they would be wrong if they thought the half-time break would assuage the intensity.

Gerrard made a host of changes bringing on Diego Carlos, as well as John McGinn, Danny Ings and Ashley Young, but the challenges were still flying in. Carlos and Bamford went head-to-head after the former clattered the latter, Young came in to break it up but instead pushed Marc Roca.

With 64 minutes on the clock, Villa were ahead through Danny Ings. Meslier couldn't repeat his heroics as the Englishman converted easily from the penalty spot after a handball from Leif Davis. 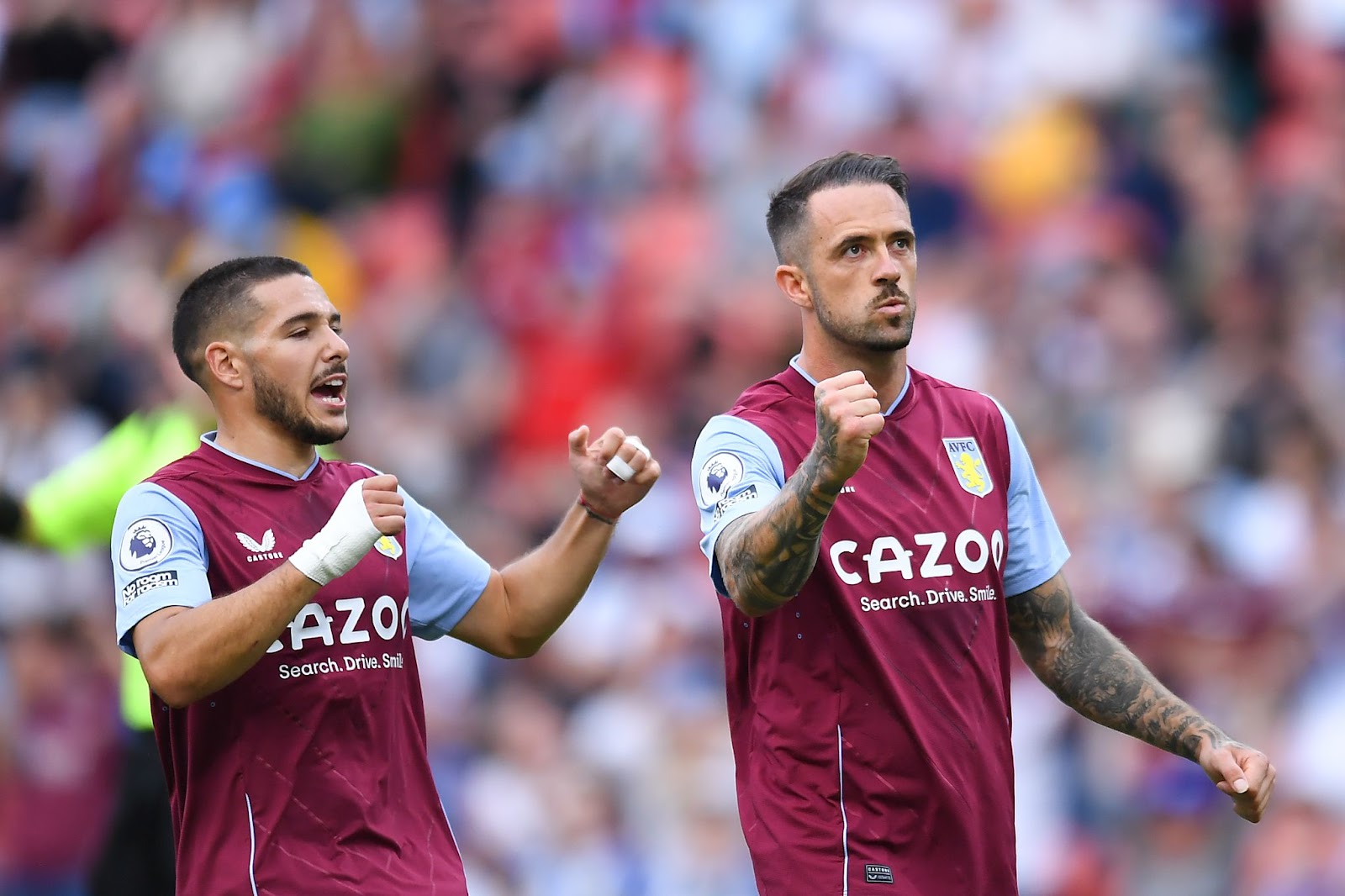 And yet, the tackles continued. This time it was substitute Archie Gray who dived into Emiliano Buendia to receive the first booking of the game. Gray was then on the receiving end of a bump from John McGinn, who was also booked, and the Leeds teenager had to be stretchered from the field.

Overall it was an exciting contest that had no points on the line, a contest both coaches would have loved and hated as the intensity almost resulted in a number of injuries so close to the Premier League opener.