COMMENT: So far so good. Indeed, this decision by Angel Gomes to quit not only Manchester United, but also England, has gone way beyond expectations...

Conor Gallagher, quite rightly, is getting some good press at Crystal Palace. Kiernan Dewsbury-Hall is now mentioned for England thanks to his form with Leicester City. But what about across the Channel? He's gone under the radar, but at 21, it should be recognised that Angel Gomes hasn't been doing a lot wrong with Lille this season.

Twenty-odd games with the Ligue 1 champions. A Champions League debut. An England U21 debut. All on the back of a previous season on-loan in Portugal, where he left celebrated by fans and critics alike after his impact with Boavista. Gomes' career has been on an upward trajectory ever since he made the call to leave United 18 months ago. A brave call, given he'd been connected to the club's academy since the age of six.

And it was his decision. United offered Gomes new terms. But as he came off contract, the midfielder was left unconvinced by his playing chances under then manager Ole Gunnar Solskjaer. Even attempts to get out on-loan that previous January had been blocked. The charm offensive was launched. There were urgings for Gomes to stay. But instead, he chose to plunge into the deep end - and discovered he could swim.

Behind all this was Luis Garcia, Lille's former sporting director. A confidant of Jose Mourinho. The architect of this magnificent title-winning LOSC team. Garcia personally drove the signing of Gomes. He oversaw his initial loan move to Boavista (which are connected to the same owners as Lille). And took a close interest in Gomes' day-to-day progress until his departure midway through last season.

"It was quite sad news hearing that Luis was leaving," Gomes stated earlier this year. "He was still a major factor for my coming to Lille. Unfortunately, in football, these are things that happen. We have to deal with it and adapt."

In Portugal, on foreign soil, Gomes enjoyed a first full season as a senior player. Six goals and six assists in 32 appearances from midfield, confirming the talent which saw Mourinho give him a record-breaking first team debut with United at 16. Indeed, listen to his old coach at Boavista and you wonder why such an impact hadn't made it's way to the press back home. 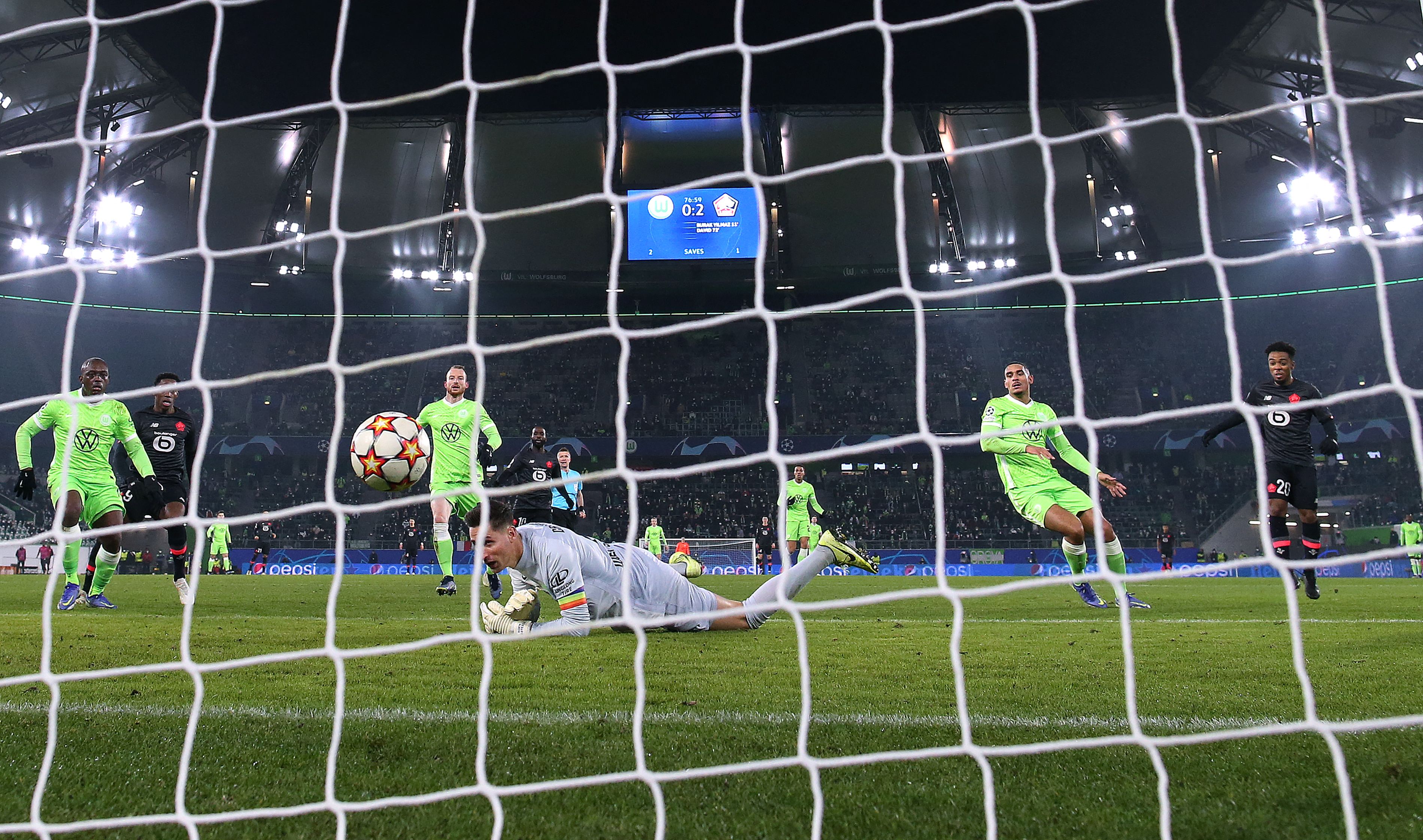 "At Boavista, he was a very important player, so much so that sometimes people thought it was him plus ten others," declared Jesualdo Ferreira, as Lille welcomed Gomes back for last summer's preseason. "In Lille, it's not the same thing. In the life of a player, you must keep taking the next level, it is a new adaptation for him.

Ferreira, here, perhaps seeking to allay the doubts Solskjaer and staff had behind-closed-doors. At 5ft 6in, Gomes isn't your typical Premier League midfielder. But then, it didn't stop David Silva achieving all he did with Manchester City.

"For me, my size is not a concern," Gomes said just weeks ago. "I also play football with my head. It's a handicap to be 1.90m or 1.95m and challenging smaller guys. In certain phases of the game, it is useful to be small, technical and fast. Unless we make it a problem, it's not a problem for me.

"Since I started football, I have always been the smallest in my teams and it is a source of pride."

Even with the step up in physical demands encountered in France, Gomes has shown it's "not a problem". Sixteen appearances in Ligue 1, 22 overall, and with two goals. Again, just as in Portugal, the jump has been seamless. And with the defending champions, no less. At 21 and in his first season in France, to make such a contribution for the title holders surely has surpassed expectations.

"The idea is to succeed in France and with Lille," says Gomes. "At first, I had some doubts, but you have to know how to get out of your comfort zone.

"My playing time? I try to push my limits, because I have high goals. I don't expect to play more than I play. For a first season, I am satisfied. I am still in an adaptation phase.

"Ligue 1 is a fairly tough, very physical championship, where things are played fast. We have a lot of very strong players athletically."

United fans across the world will have seen Gomes making a fourth Champions League appearance in Thursday night's defeat to Chelsea. It was fleeting. It was a cameo. But was further recognition of where Gomes, for all his youth, appears in the plans of Lille and coach Jocelyn Gourvennec.

Would Gomes have seen his game accelerate as it has if he had chosen to ink that new contract United had tabled two summers ago? Maybe the most optimistic would argue 'yes', but in reality, there's no evidence Gomes' career would've been rewarded as it has by walking away.

"It was a big step and I knew it was going to be a big step," he says. "It's not a step that I regret because it's for my development and I know that a lot of good can come out of it."

Gallagher, Dewsbury-Hall, Emile Smith Rowe... there's some great young midfield talent now emerging in the Premier League for England. But don't dismiss the achievements of Gomes over these past two seasons.

After two U21 caps, England, for now, would be too soon for the midfielder. But for all the assumptions and opinion he was battling at United, it's clear Angel Gomes' decision to leave has gone way beyond expectations.