COMMENT: Listen to that. Can you hear it? Crickets. Nothing. The market remains open in England. The season is rolling on. And yet no manager has melted down because of it. Klopp. Pep. None of them have suddenly spontaneously combust...

Y'see, the English game can survive with the transfer market running parallel to the season. There's been no moaning about 'integrity'. No finger wagging about 'fairness'. Things have run smoothly. Just as it did all those years ago before English football caved into outside forces and accepted FIFA's transfer window system.

And this season, even Jurgen Klopp and Liverpool have benefited. Yes that Klopp. The one who lobbied so hard for the market to shut before last season's kicked off. The one who then pointed the finger at the Premier League for acquiescing to his demands without checking that the rest of Europe would leave theirs open for a couple weeks more. Of course some of us, ah-em, were screaming from the stands that this would happen. But others knew best...

So this time around, Klopp has been silent. Pep Guardiola at Manchester City too. And the English game has rolled on as smoothly as it could given today's circumstances. Liverpool needed a striker. Post season kick-off no less. All those flowery speeches from Klopp a year ago about the 'integrity of the league' quickly forgotten. Diogo Jota was tempted away from Wolves. And Wolves were happy to do business. They had their replacement, Fabio Silva, already in place.

Days later, after selling Matt Doherty to Tottenham, Wolves were at it again, this time taking an unwanted Nelson Semedo off Barcelona's hands. Smooth. Easy. With all parties happy. And all achieved around a busy first few weeks of a campaign frontloaded with Premier League and Carabao Cup fixtures. Who would've thought it...?

Years ago. Well, almost 20. There really wasn't a transfer deadline in England. Not as we see today. Yeah, there was a cut off at the end of March. But there wasn't the frantic deadline day rush that greets every window's end these days. All the business back then had already been done. Yeah, there was odd deal here and there, but it was nothing like we see today. Clubs had time to identify players they needed, others to be replaced, and negotiations by and large ran smoothly. English football boasted the best transfers system in the game.

For this column, the servile way English football accepted FIFA and UEFA's demands to adhere to their windows system has always been a frustration. The game lost something when transfer windows were imposed on English football some 18 years ago. The March arrival of Ronny Rosenthal to fire Liverpool to the 1989/90 title would be something we'd never see again. The midseason battle between Liverpool and Everton for Ian Snodin, which eventually saw the Toffees land the Leeds United man and run off with the '86/87 league title is another transfer war we've lost. And then there's Leeds' attempts to prise Denis Irwin away from Manchester United, only for the approach to lead to Eric Cantona popping up at Old Trafford in November and leading his new team to the 1992/93 title. Legends. Folklore. Cult heroes. All taken away from us so to fit in with everybody else. 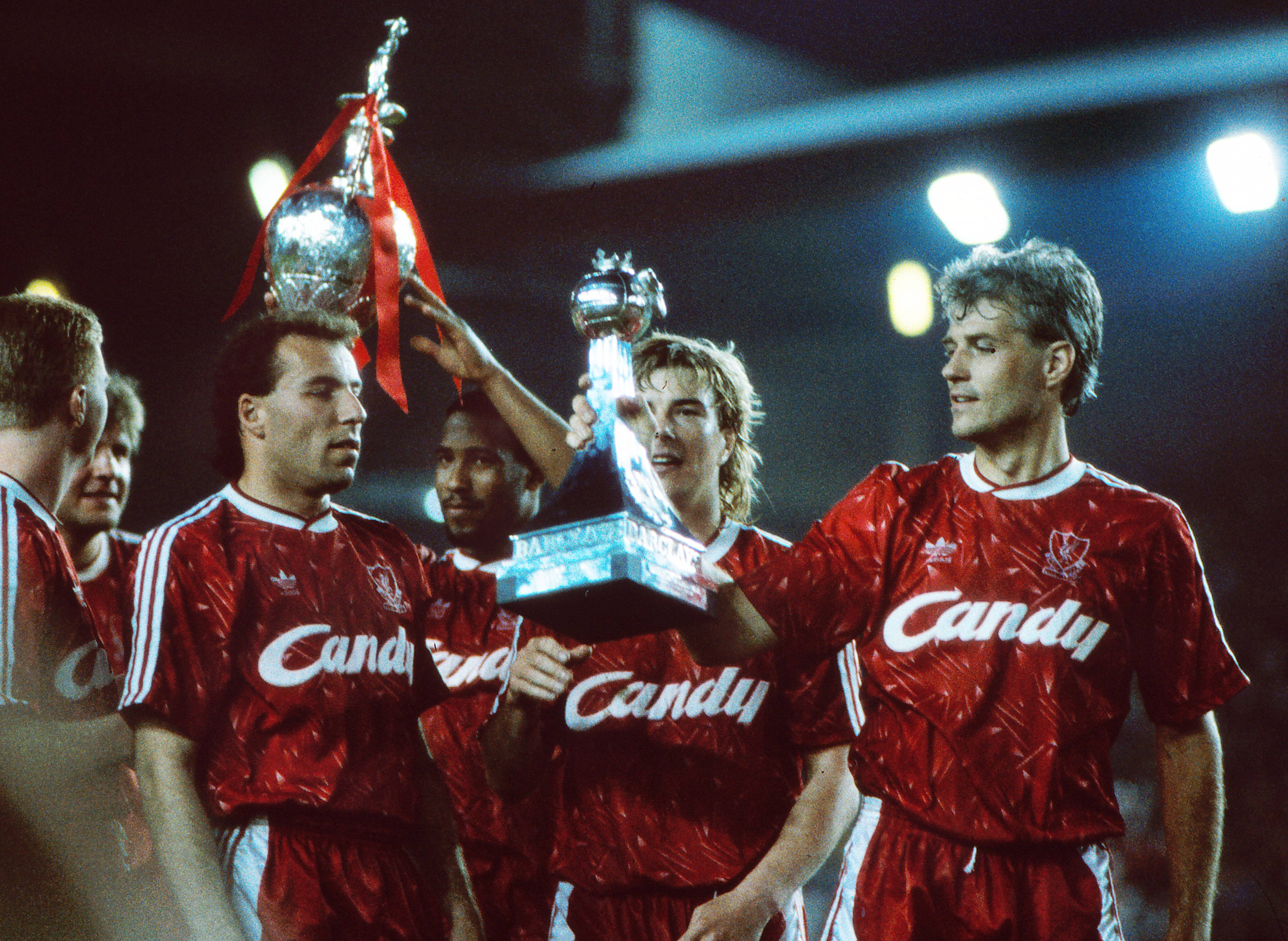 Many of those whom championed the windows system have now moved on - indeed out - of English football. They're not donating their time to a lower league club. They're not using their experience to guide a young, local manager through the game's pitfalls. They've all left (could we say abandoned?) the English game. They had their say. Made their money. And left others to carry things forward. Arsene Wenger, one of the biggest supporters of the windows system, isn't taking coaching clinics in North London. He's on FIFA's payroll, talking about replacing throw-ins with free-kicks...

But beyond the personaltiies, today the spectre of this windows system takes on a more sinister air. It's more serious - much more serious - than hoping to see the stories of Rocket Ronny written again. With this current domestic window being extended another fortnight, it's easy to recognise the value to clubs of being able to work the market freely. That is, if you're prepared to open your eyes.

This isn't about buying that young left-back. Or finding an experienced playmaker to guide a youthful midfield. This is about a club's very survival. And a system which for the last 18 years has prevented clubs to trade their way out of financial difficulty.

For the next fortnight, clubs in the lower divisions. Clubs without any attendance revenue coming in. With a pittance earned from TV and streaming rights. They at least have a chance to sell a player to help pay the bills. But it shouldn't be for a fortnight. It should be until March. And it should stay in place - even when the fans return.

Clubs need to be allowed to buy and sell. At the summit. In a Premier League still flush with money. Transfers are about titles and table placings. But outside those top 20 clubs, the opportunity to sell - and at the right time for them - can mean a club avoiding going the same way as a Bury or Macclesfield Town.

As Ferran Soriano, the Manchester City chief exec, said this week, these are extraordinary times for English football's pyramid. When you have Sean Dyche, the Burnley manager, comparing Premier League clubs to hedge fund managers - like it's a good thing - you know the disconnect is widening.

Which is why the backlash against Soriano was so swift. The former Barcelona director incurring the wrath - and rightly so - of lower league chairmen and chief execs for his suggestion Premier League B teams be introduced to the lower leagues. The football pyramid, apparently, is now the English game's biggest weakness - according to Soriano.

Of course, this is the same City which bought SK Lommel back in March. A Belgian club. A club that was on the brink of being thrown out of the Football League for unpaid bills - only for City to step in. Wipe their debts. And rescue them from oblivion.

Credit the passion and drive of Harm van Veldhoven to make this happen. But what about those local, English clubs around City? The rescue of Lommel occurred in the same year as Northwest neighbours Bury and Macclesfield were shut down...

Which is why those in authority need to start fighting for the values of English football. Conserving and protecting what has made it the most successful version of the industry anywhere in the world. And they can begin by re-introducing England's traditional transfer system.

Let the Wengers bleat. Let the Klopps whine. And forget FIFA. English clubs need to be allowed to trade their way to safety. Even if that it means a blow-in or two spontaneously combust over the outrage of it all...