The event also welcomed LaLiga president Javier Tebas who officially announced the channel's launch in front of 100 members of the media.

LaLigaTV is a dedicated 24/7 channel and is now available to Sky Sports, Premier Sports and Virgin TV subscribers. 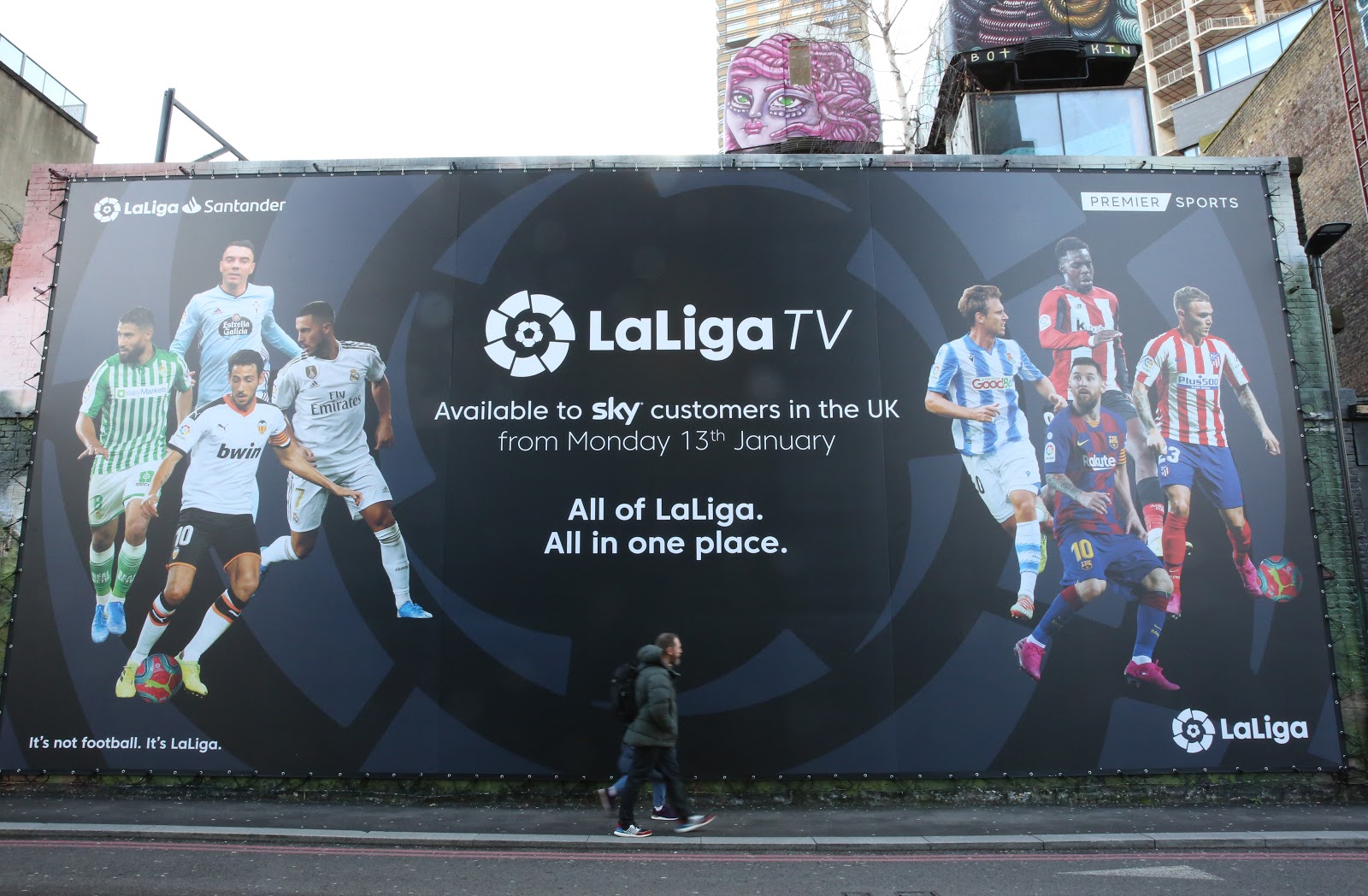 Speaking at the launch, Tebas said: "We are committed to providing the best content for our fans and I'm hugely excited about the launch of LaLigaTV in the UK. It's a very important step for us."

Spanish football experts Graham Hunter, Gus Poyet and Guillem Balague were also in attendance, and will all act as pundits on the new channel.

Meanwhile, Semra Hunter will head up matchday coverage, while Simon Hanley will present a weekly chat show with pundits and former players.

Tribal Football sat down with the two presenters after the event to discuss the impact of the channel's launch.

"We are absolutely thrilled," Hanley said.

"You know we're huge enthusiasts of Spanish football and sometimes it can be frustrating when you come back here and you meet friends, talking about football down the pub and know everybody knows Messi, but do they know Iago Aspas or Chimy Avila? Well they will now." 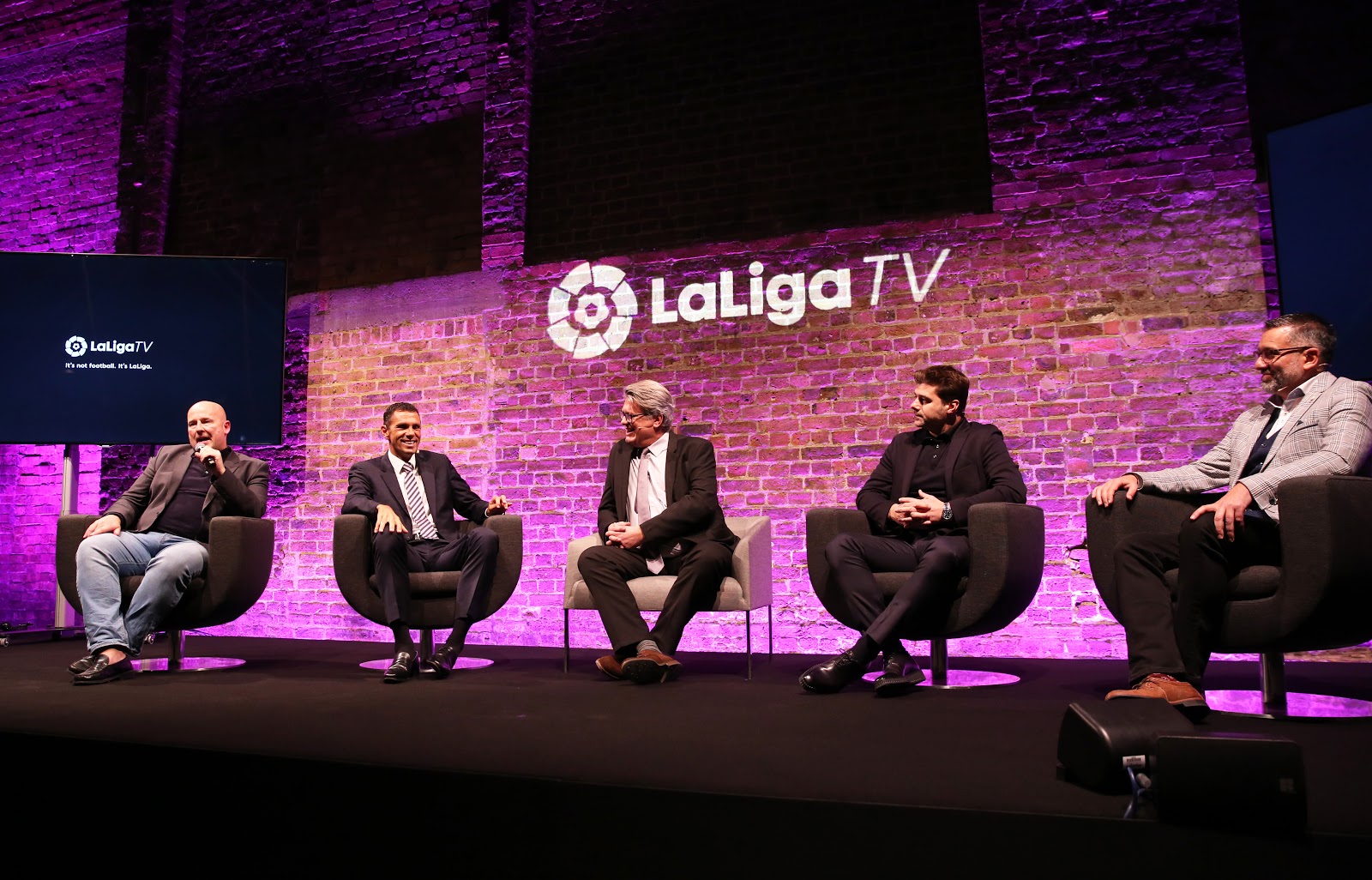 "I was actually just talking to the president of La Liga and I was just telling him how it was for a long time dream for me for a channel like La Liga TV to come to fruition because long ago I used to work for Real Madrid TV," Hunter added.

"So it's great working with a club and a club channel, but I always thought to myself, why is there nothing in English for the entire league and that would just be brilliant and it came true and the stars aligned for me and here I am, and it's just amazing.

LaLiga can often be characterised as a two-horse race between Barcelona and Real Madrid, but Hanley and Hunter were keen to discuss the strength in depth of the league.

"I mean hopefully more the more access the better isn't it, I think anybody who's a true football fan not somebody who just follows his or her team, and is obsessed with what they do and nothing else but genuinely loves the sport, you have to become knowledgeable about La Liga," Hanley explained.

"As Pochettino was saying you know the quality of players the quality of managers in labour is really really high. The bottom club at the moment Espanyol have sacked two managers this season and they're one of the favourites to get relegated. However, they're doing tremendously well in the Europa League. Likewise, Getafe are not a fashionable team, but they qualified for Europe, through to the knockout rounds in the Europa League, and nobody wants to play them because they're so tough." 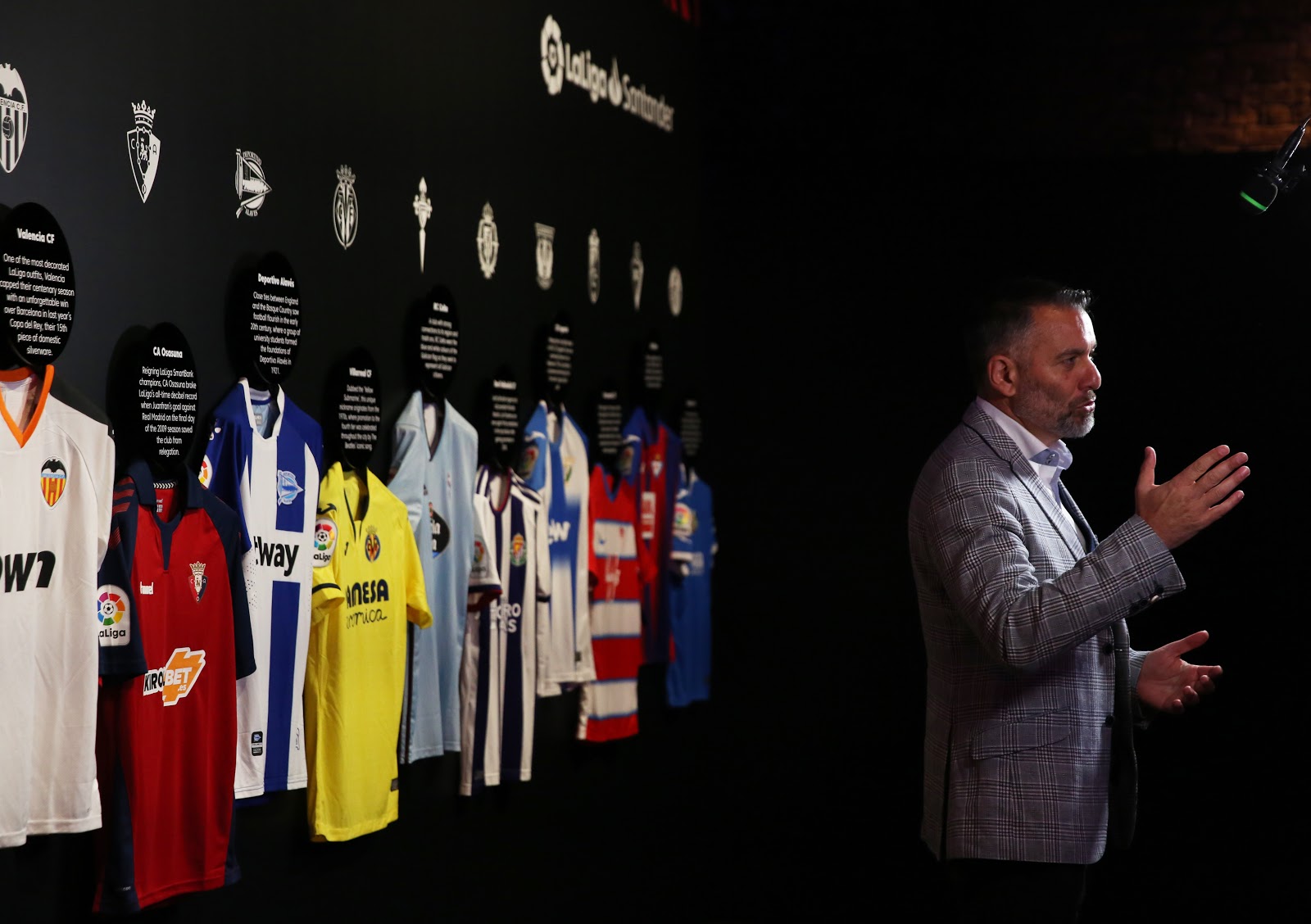 Hunter added: "Maybe fans are just unaware and don't have the knowledge in front of them. I think once they do become informed they will see how competitive it is. Last season we had teams at the very bottom beating teams at the top. Anybody can beat anybody. I think a lot of people don't necessarily realise that until they tune in and they say oh wow what's going on. I think it's just a lack of information but that's why we're here now, because we're giving you everything you could possibly ever want to know about LaLiga."