The Pichichi award, for LaLiga's top scorer, went to none other than Leo Messi, for the fourth year in a row and for a record seventh time in his career. Despite playing a deeper role this season, he still topped the scoring charts with 25 goals – four more than Karim Benzema – and remarkably also the assists rankings, breaking LaLiga's single-season assist record with 21.

With this seventh Pichichi title, Messi has now overtaken Telmo Zarra's six to become the player with the most Pichichi award wins in LaLiga history. 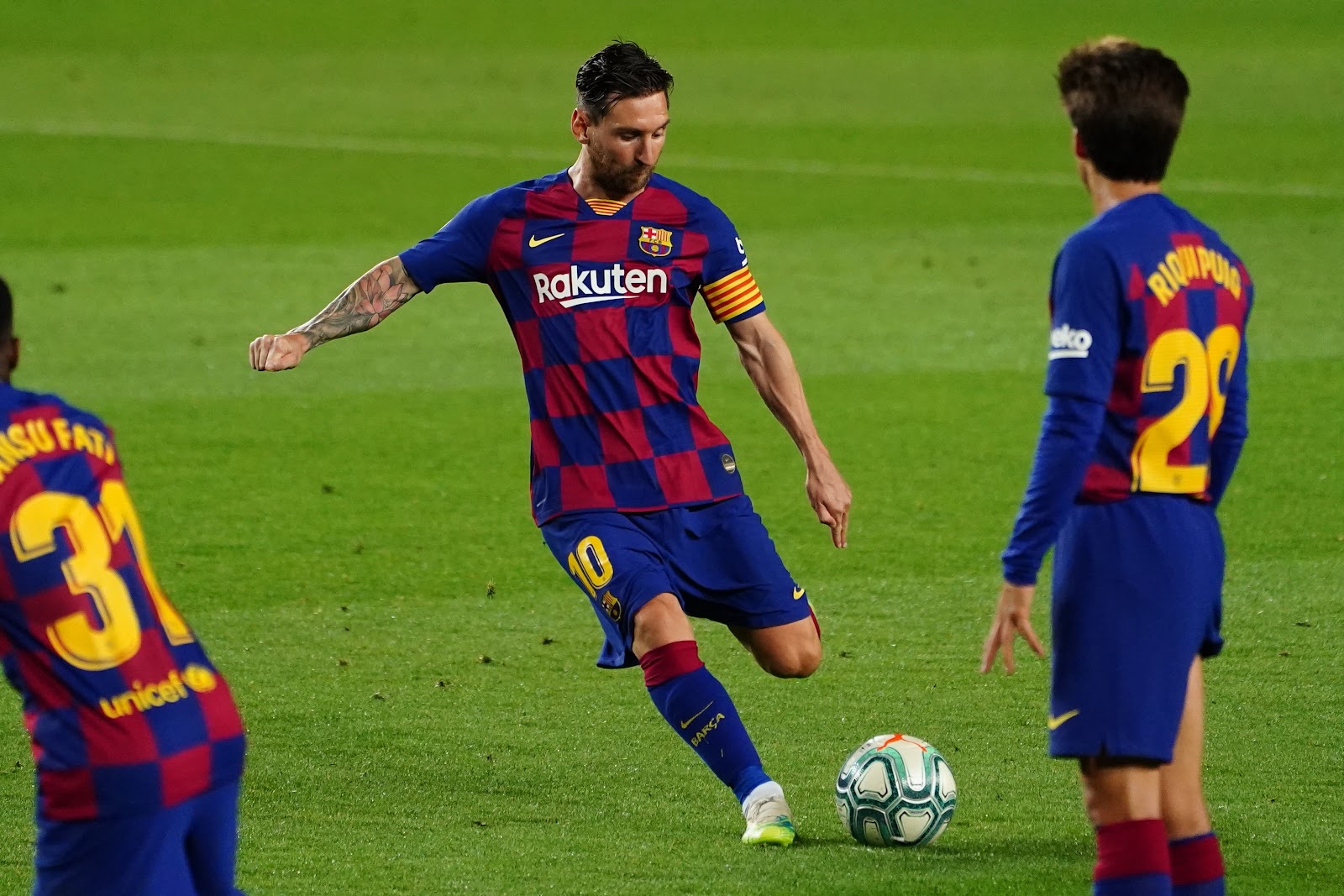 Legendary striker Telmo Zarra won his six Pichichis in the 1940s and 1950s while playing for Athletic Club. He was so good that an award was created in his honour: the Zarra, given to the top-scoring Spanish player in LaLiga Santander.

Celta striker Iago Aspas won the Zarra the last three seasons in a row, but this year saw a new name on the 'trophy:' Villarreal's Gerard Moreno, with 18 goals across the campaign. Seven different players were within five goals of each other and in with a shout heading into the final four matchdays.

In the end, it was the Villarreal CF man who took the honour as he finished three goals ahead of Athletic Club's Raúl García, who had a remarkable goalscoring season from midfield. Just to make sure, Gerard Moreno struck twice against Eibar on the final day of the season to nab the award for the first time in his career. 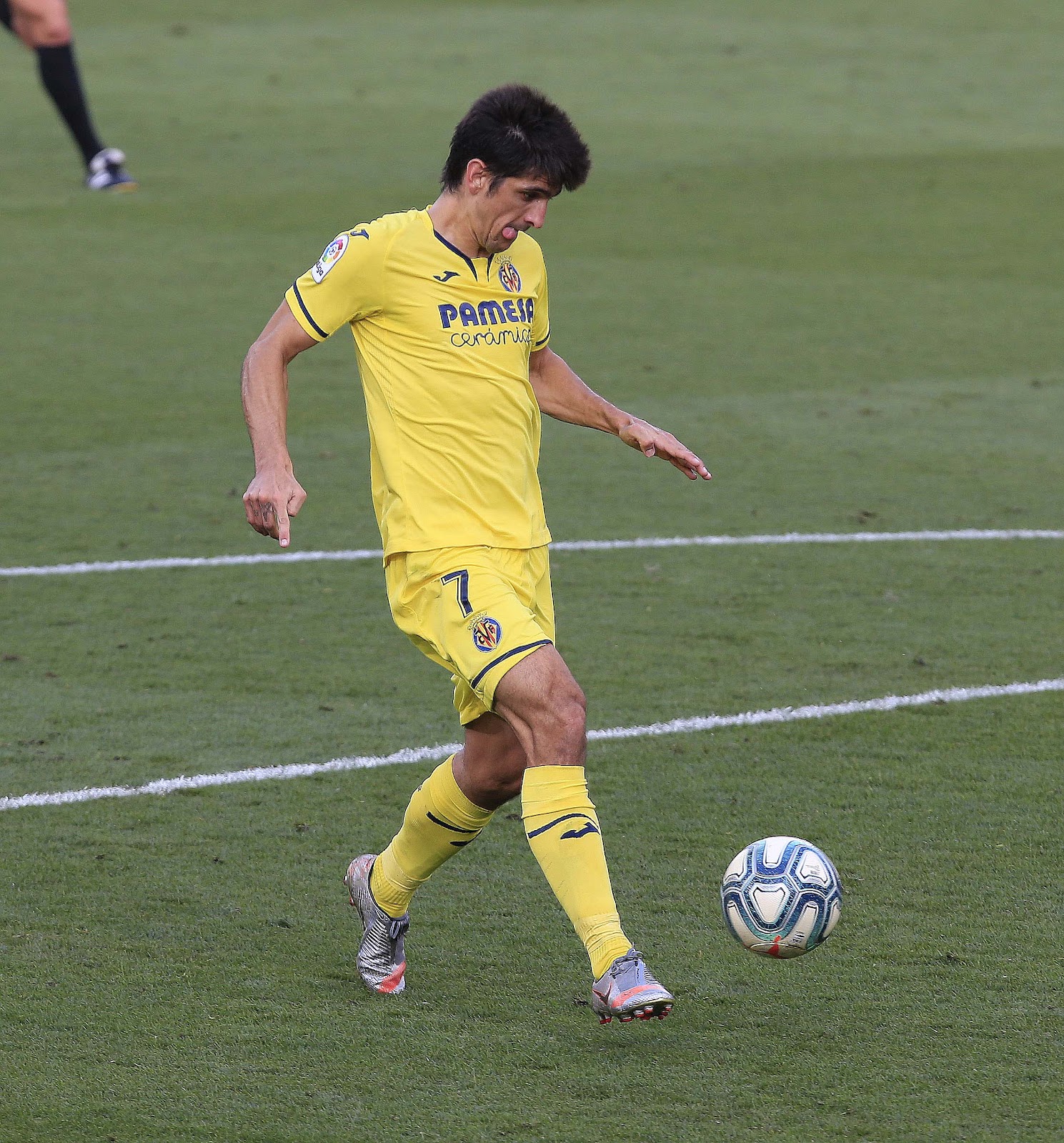 One of the key factors behind Real Madrid's title win this season was the excellent form of keeper Thibaut Courtois. The Belgian shot-stopper has been dominant between the sticks, ending Jan Oblak's four-year run as the Zamora, LaLiga's top goalkeeper. Oblak had another good season and finished second after conceding 0.71 goals per game, but Courtois bettered that with his record of 0.59.

This is the third time that Courtois has won this honour, having previously come out on top in 2012/13 and 2013/14 when he played for Real Madrid's cross-city rivals Atlético de Madrid. His 2019/20 numbers are even better than the 0.78 and 0.65 figures from those prior two wins, so the Belgian can be extremely proud of the campaign he has put together. And, what's more, Real Madrid haven't had a Zamora winner in their ranks since 2007/08 (Iker Casillas). 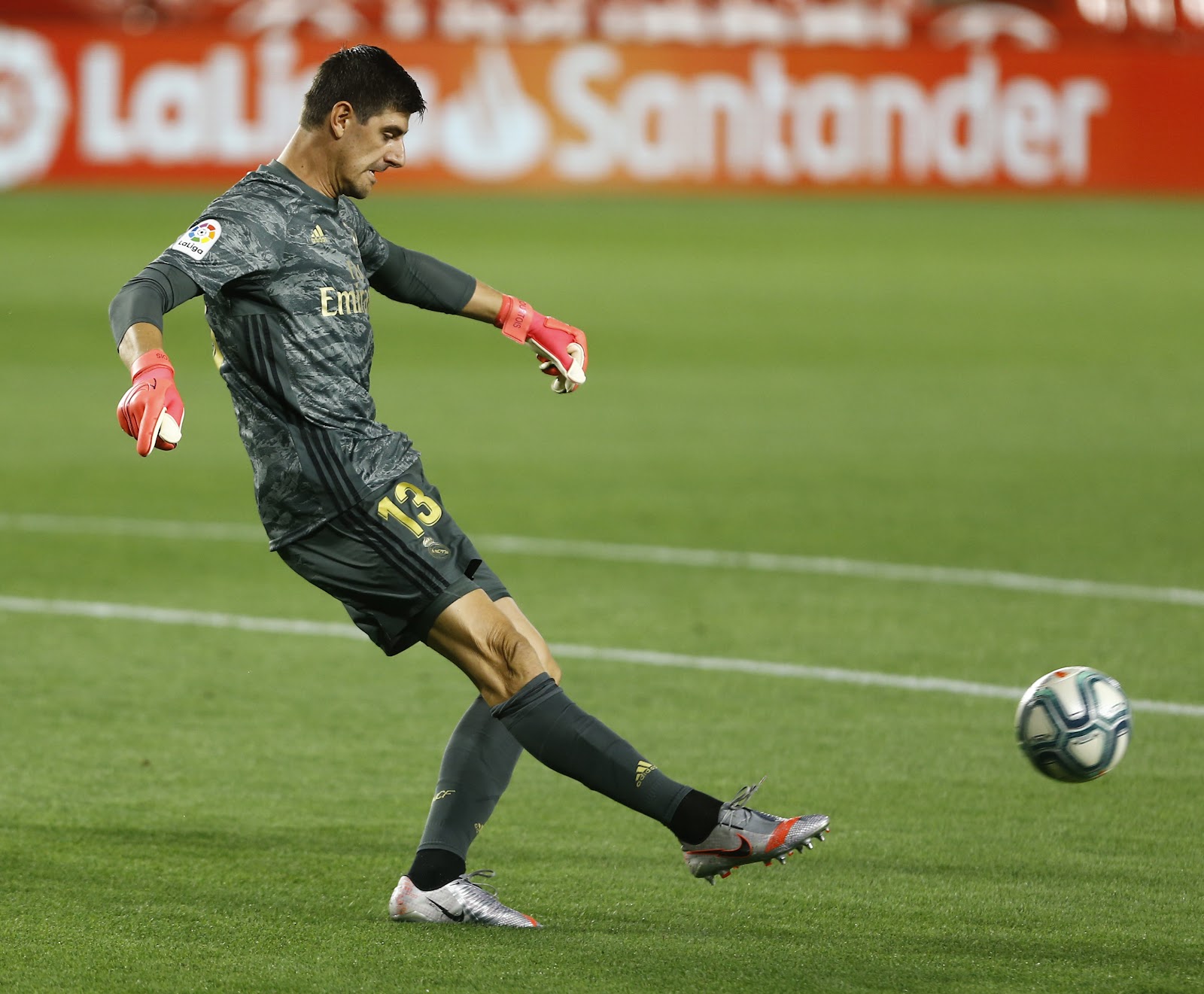