The LaLiga season restarts today after a three-month break with it all still to play for up and down the table. We break down which players could prove decisive from now until the end of the campaign...

Who else? The Barcelona captain and six-time Ballon d'Or winner is always, always worth watching. And with 19 goals and 12 assists so far this season, Lionel Messi has played a direct role in 31 of Barça's 63 goals (49%) and could essentially determine the destination of the 2019-20 LaLiga title. Barcelona have Luis Suarez back from injury, but their squad still looks a little short compared to that of their direct rivals. Messi will be the man they look to for inspiration and to lead them through to what would be a ninth LaLiga title in 12 seasons. 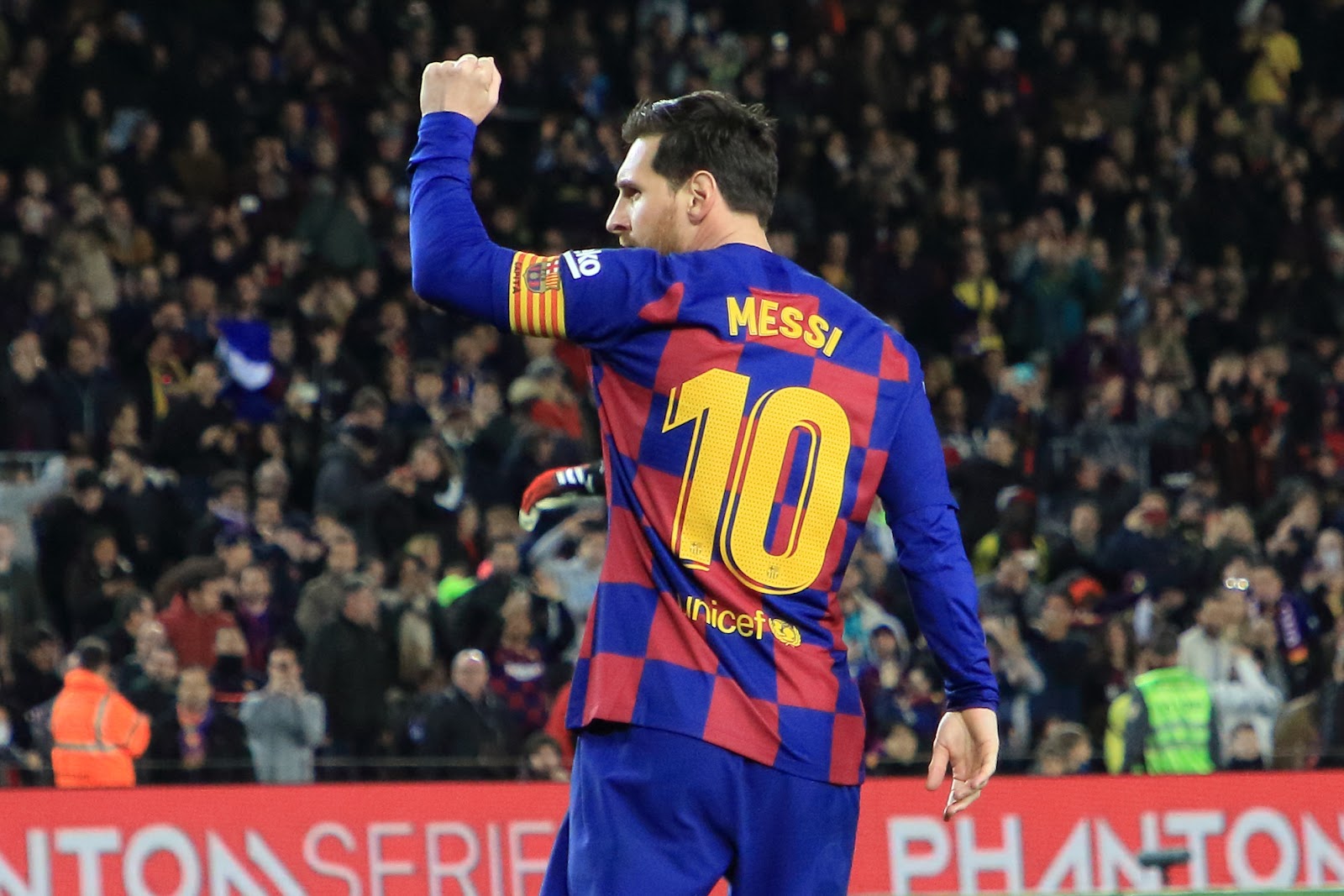 The 21-year-old Norwegian has been, without doubt, one of the stars of the 2019-20 LaLiga season. Currently on loan at the Basque club from Real Madrid, Ødegaard finally looks to be fulfilling the promise that drove Los Blancos to buy him as a 15-year-old. With a silky touch and an almost unrivalled ability to unpick defences with a single pass, Ødegaard will be key in La Real's push to qualify for the Champions League for the first time since 2013. 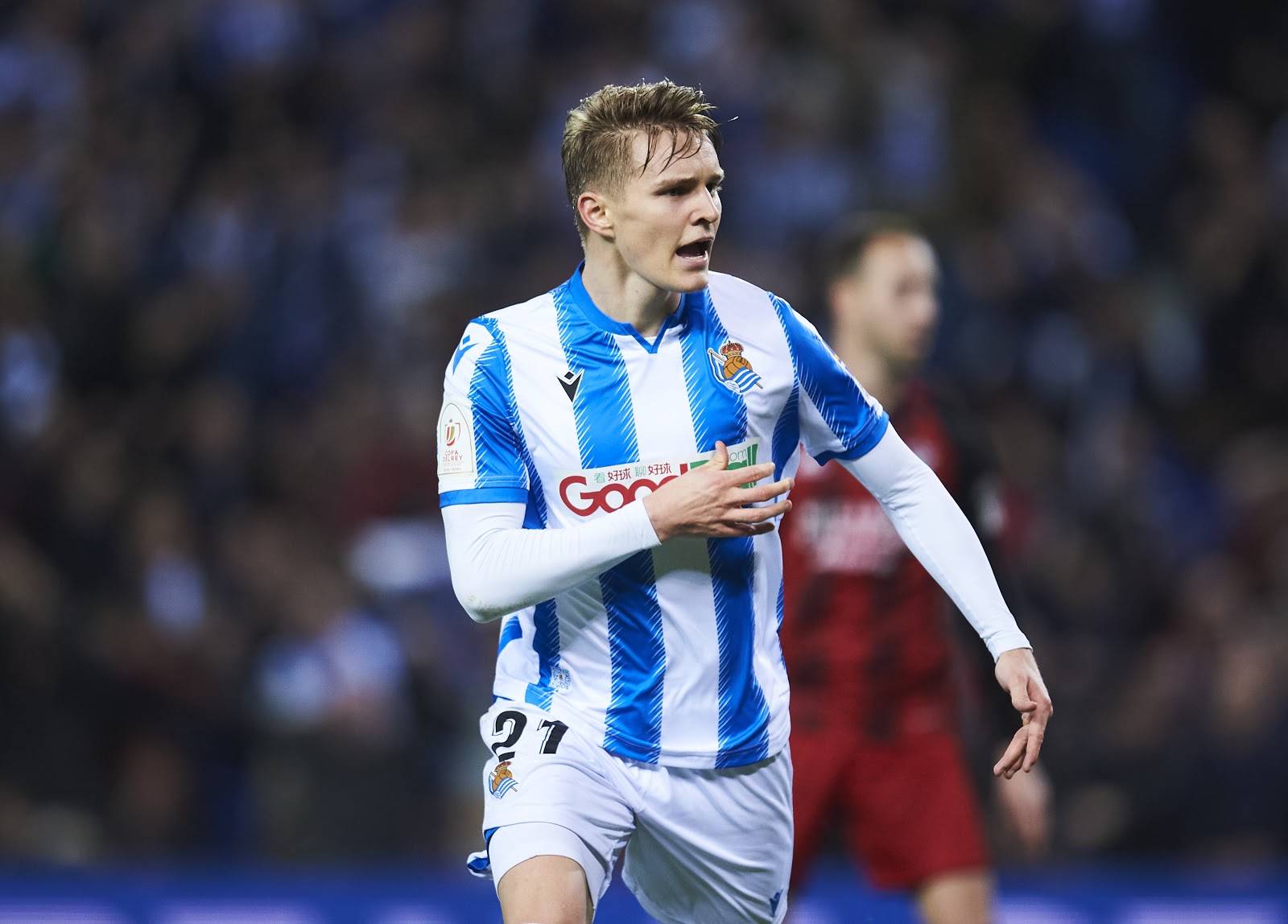 After an up-and-down first season in the Spanish capital, Courtois has cemented his reputation as one of the world's best goalkeepers. Imperious this campaign, the Belgian international has conceded just 0.67 goals per game, putting him top of the pichichi rankings for LaLiga's top goalkeeper. Real Madrid sit just two points behind reigning champions Barcelona, and a watertight defence will be key in the remaining 11 games if Zinedine Zidane's side want to overtake their eternal rivals in the standings. 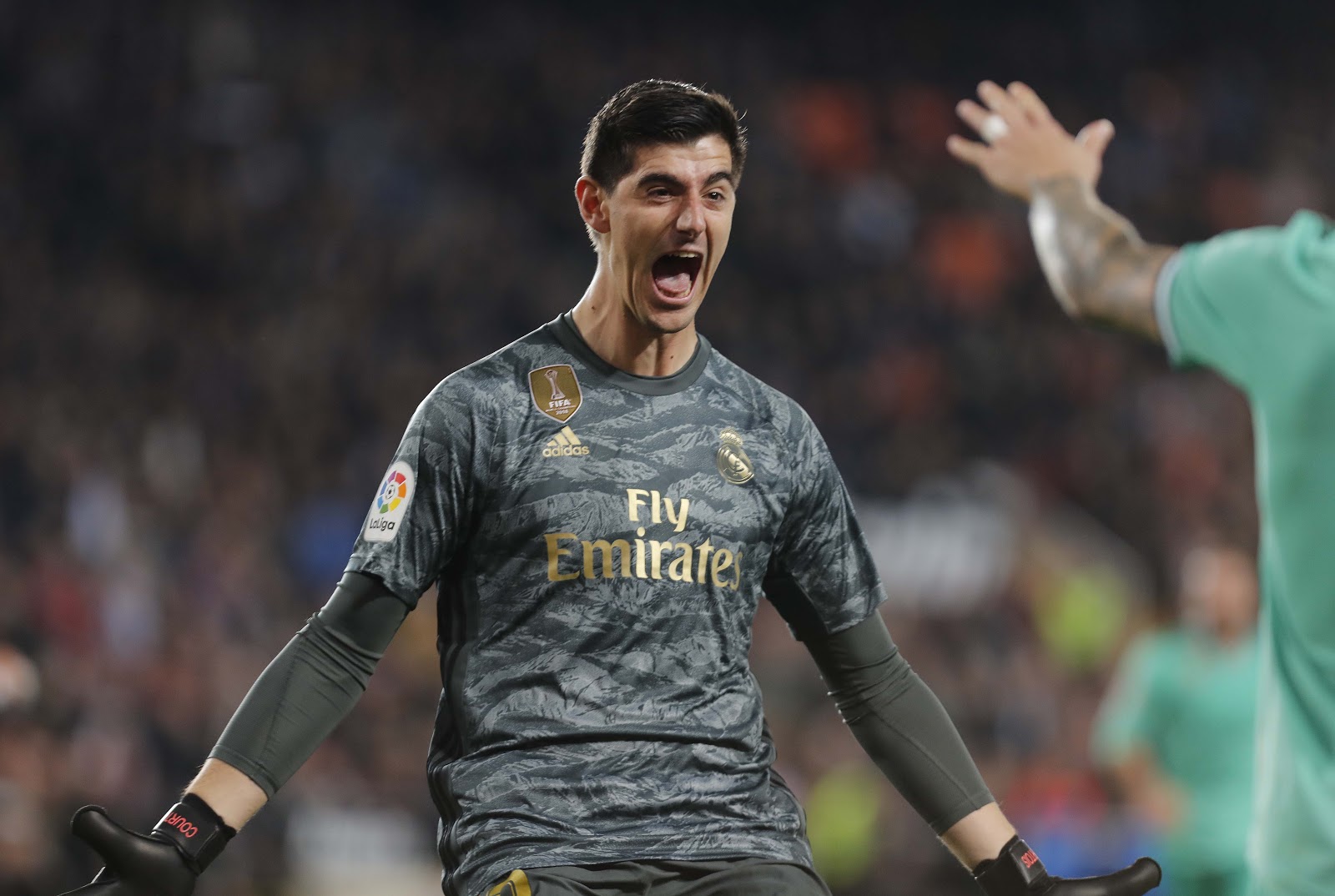 Alavés striker Lucas Pérez was having a terrific 2019-20 campaign before the break, having formed a highly effective partnership with Joselu in Alaves' 4-4-2 system, and currently sits level with Levante's Roger Marti and Villarreal CF's Gerard Moreno on 11 goals in then race for the Zarra trophy, the award for the top Spanish goal scorer in LaLiga. Alavés have no natural backup for Pérez in their squad, meaning the Coruña native will need to keep performing at a high level from now until the end of the season. 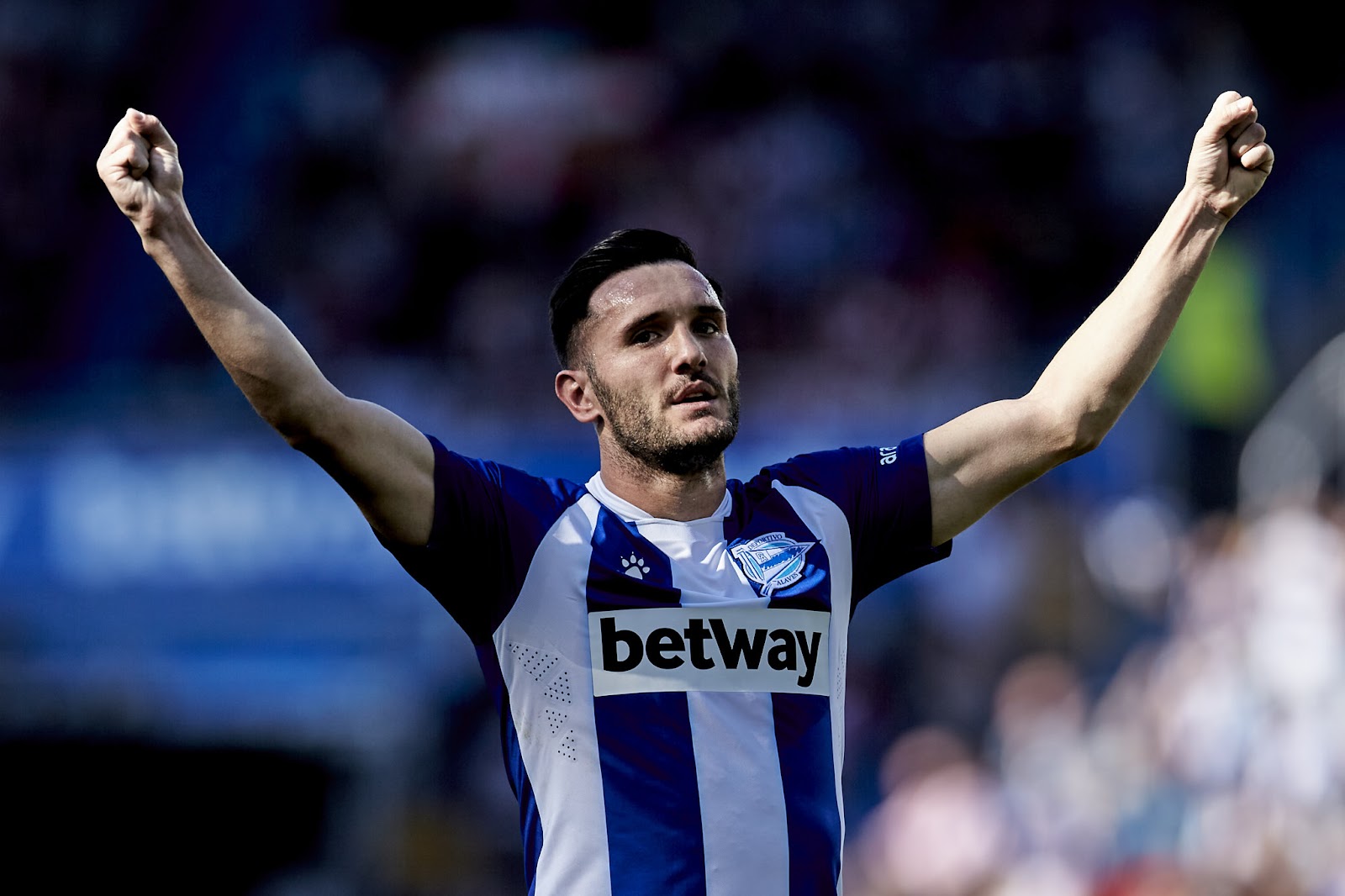 For many football fans, the last major footballing moment before the enforced break was Atletico de Madrid's dramatic win over Liverpool at Anfield in the Champions League. The star man for the Rojiblancos that night was Marcos Llorente, who came off the bench to ping in two goals from distance. The midfielder was really starting to find his feet before the break after a slow start to life at the Wanda Metropolitano and coach Diego Simeone will now be looking for a strong end of the season. Llorente is also one of the fittest and quickest players in LaLiga, so he'll be a valuable asset for Atleti as the games come thick and fast. 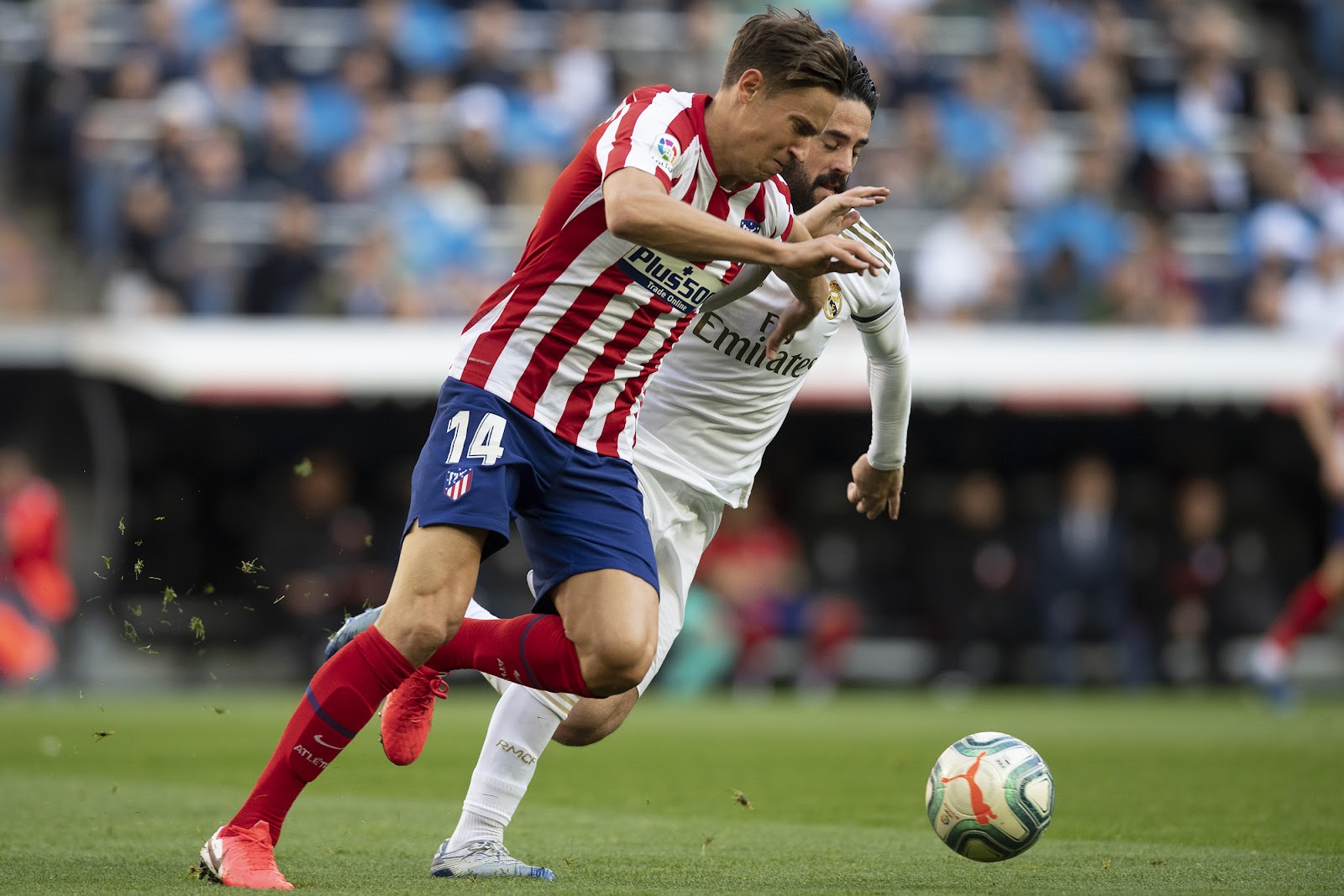 LaLigaTV, featuring ALL live matches from Spain's top flight, is available FREE to Sky UK customers during the entire month of June.

To sign up, visit premiersports.com and enter promo code: BACKTOWIN