What has been going on in LaLiga this past week? Here's some of the big talking points, from Quique Setien's debut as Barcelona coach to a guard of honour for Real Madrid and a new signing made by Sevilla.

Quique Setien replaced Ernesto Valverde in an unexpected managerial change at Barcelona this week and the former Las Palmas and Real Betis coach kicked off his tenure with a win. Lionel Messi's 14th goal of the season was enough to hand his side a 1-0 win over Granada at the Camp Nou. One remarkable stat: Barça attempted over 1,000 passes during the match, demonstrating Setien's well-known adherence to Cruyff's passing philosophy. 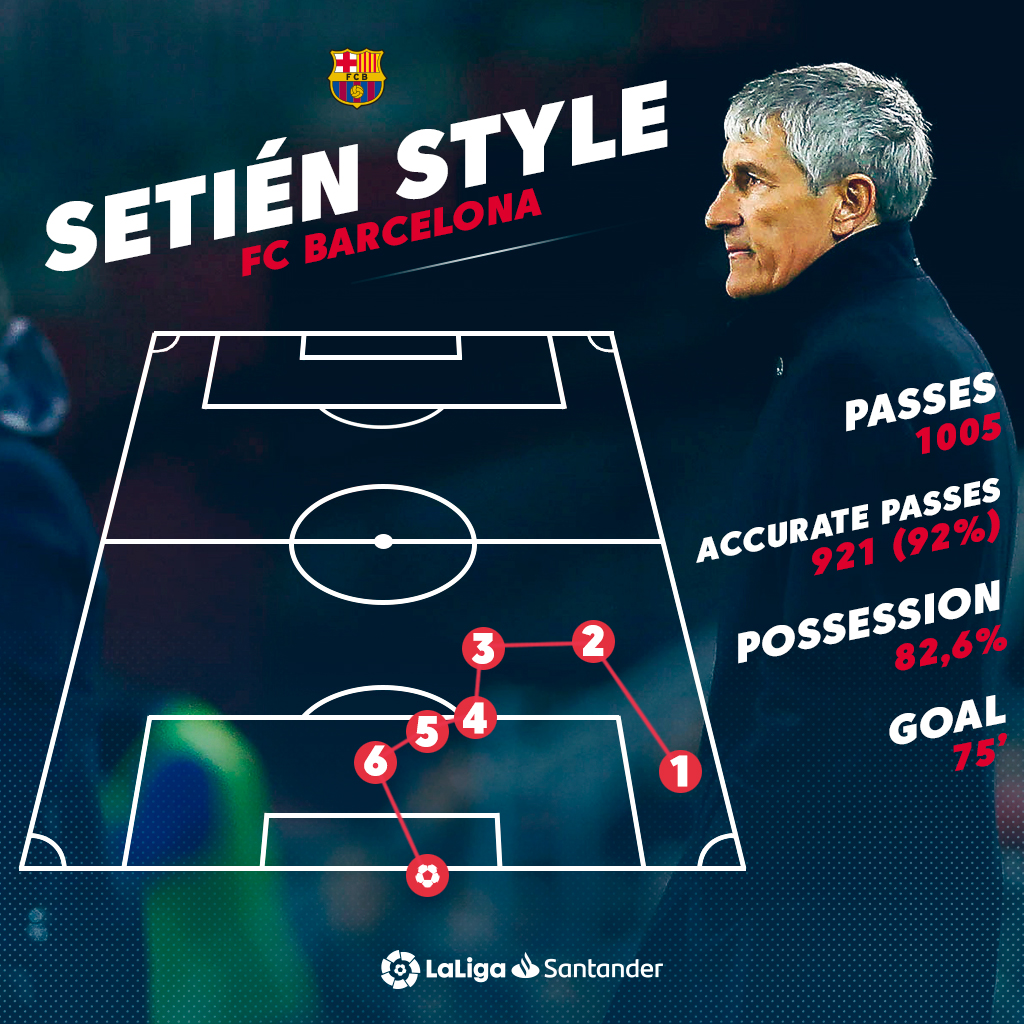 A DEBUT TO REMEMBER FOR RAUL DE TOMAS

Raúl de Tomás made his first LaLiga Santander appearance for his new club Espanyol and scored what would prove to be the winning goal in a 2-1 victory over Villarreal that keeps the Catalan club within touching distance of survival. The striker had already scored for Espanyol in his Copa del Rey debut the previous weekend and now he's netted in his first league appearance for the Pericos too.

Youssef En-Nesyri has a new club having swapped Leganés for Sevilla this week. The prolific Moroccan striker made his debut for his new club this weekend, coming on in the second half of their 2-1 defeat at Real Madrid. 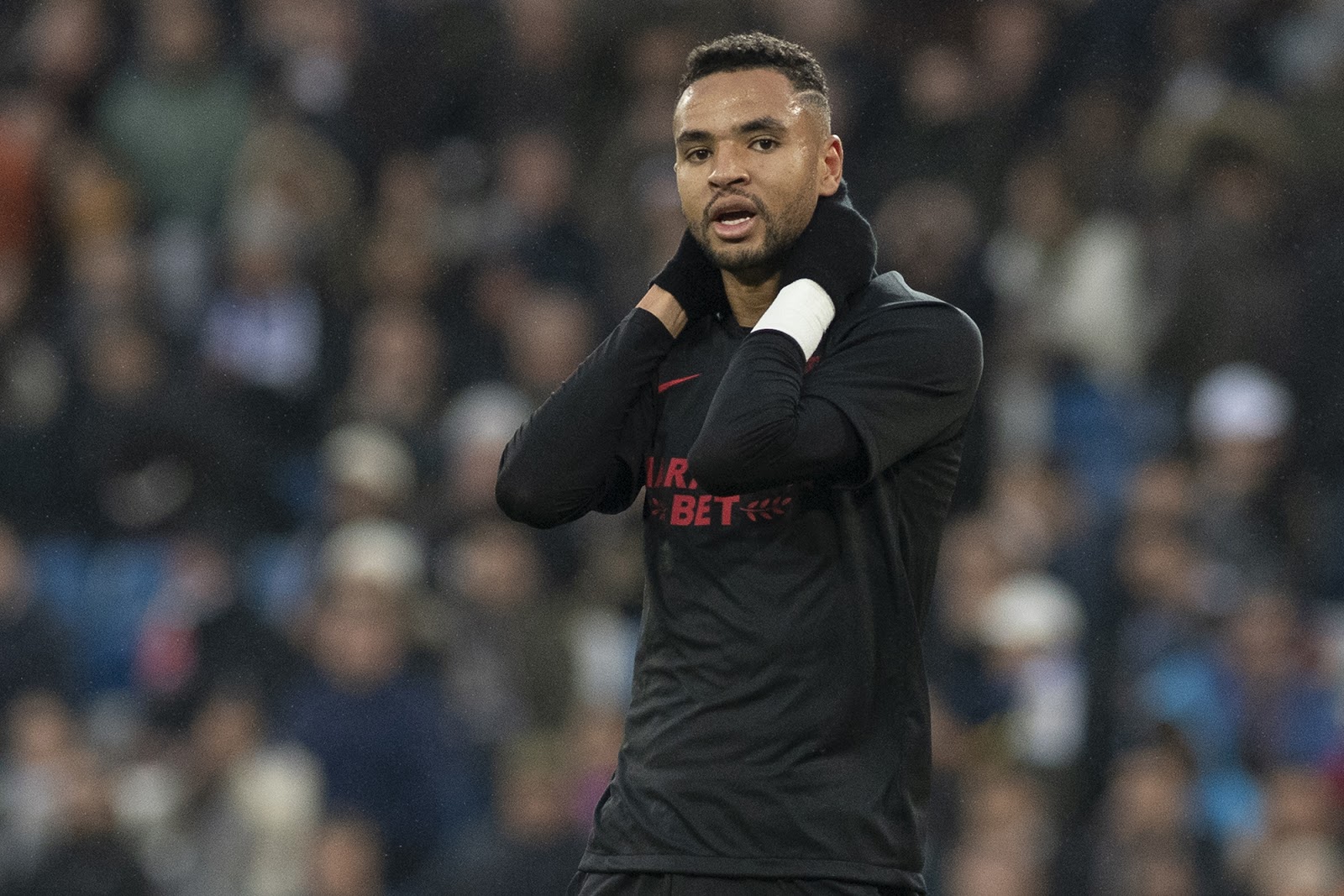 At the 12th attempt, they did it. Eibar finally earned their first ever LaLiga Santander win over Atlético de Madrid on Saturday night, with goals from Esteban Burgos and Edu Exposito handing them a 2-0 win over Diego Simeone's side. Despite beating them before when in the second tier, the Basques had suffered nine defeats and two draws since promotion to the top flight in 2014. 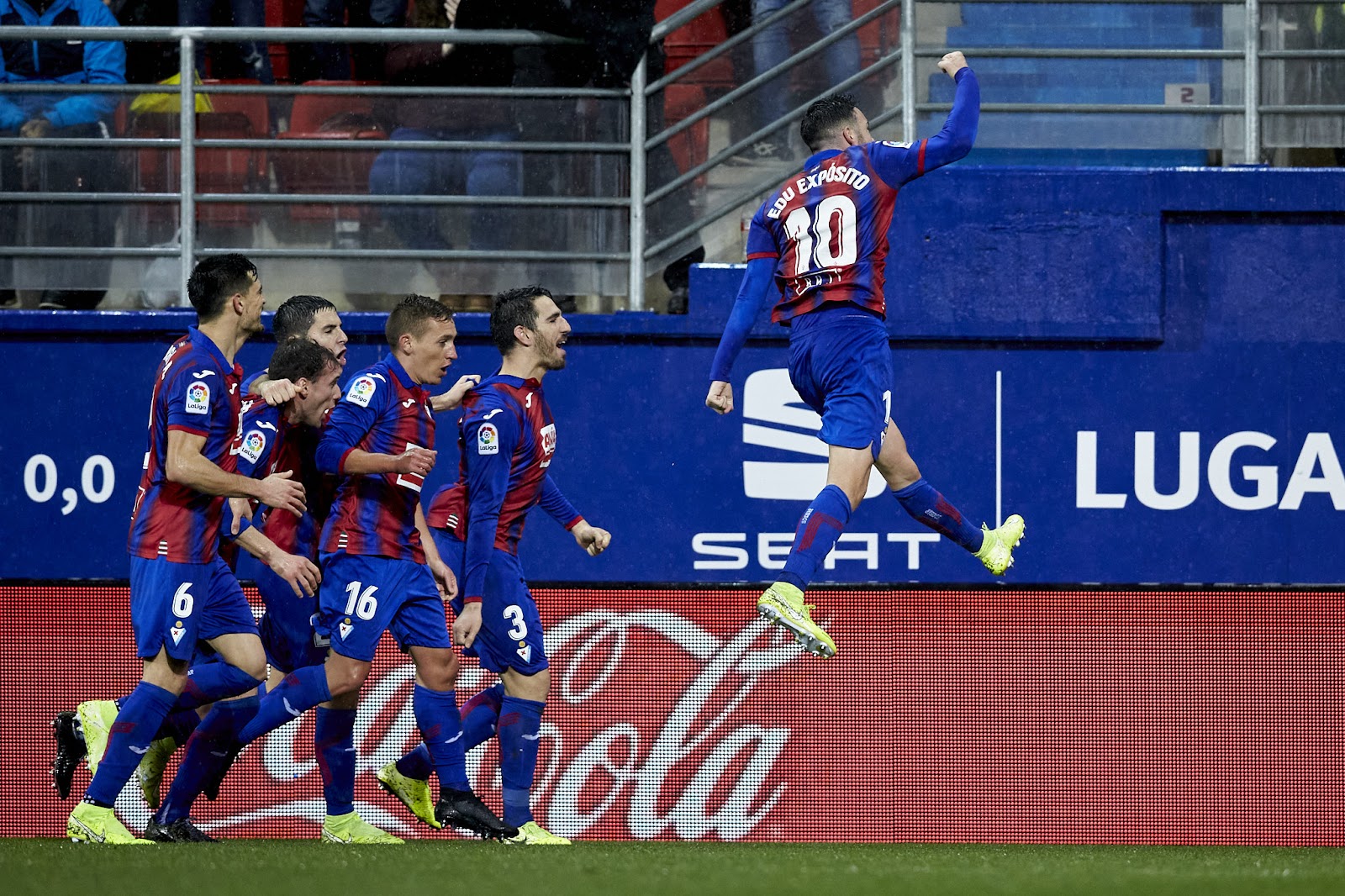 A DERBY TO SAVOUR FOR GETAFE

Getafe picked up an impressive 3-0 win over South Madrid rivals Leganes on Friday night, thanks to goals from Leandro Cabrera, Allan Nyom and Jaime Mata. Jose Bordalas' men scored all three goals in the first half, effectively wrapping up the game before half-time, to move into fifth place in the LaLiga Santander table. 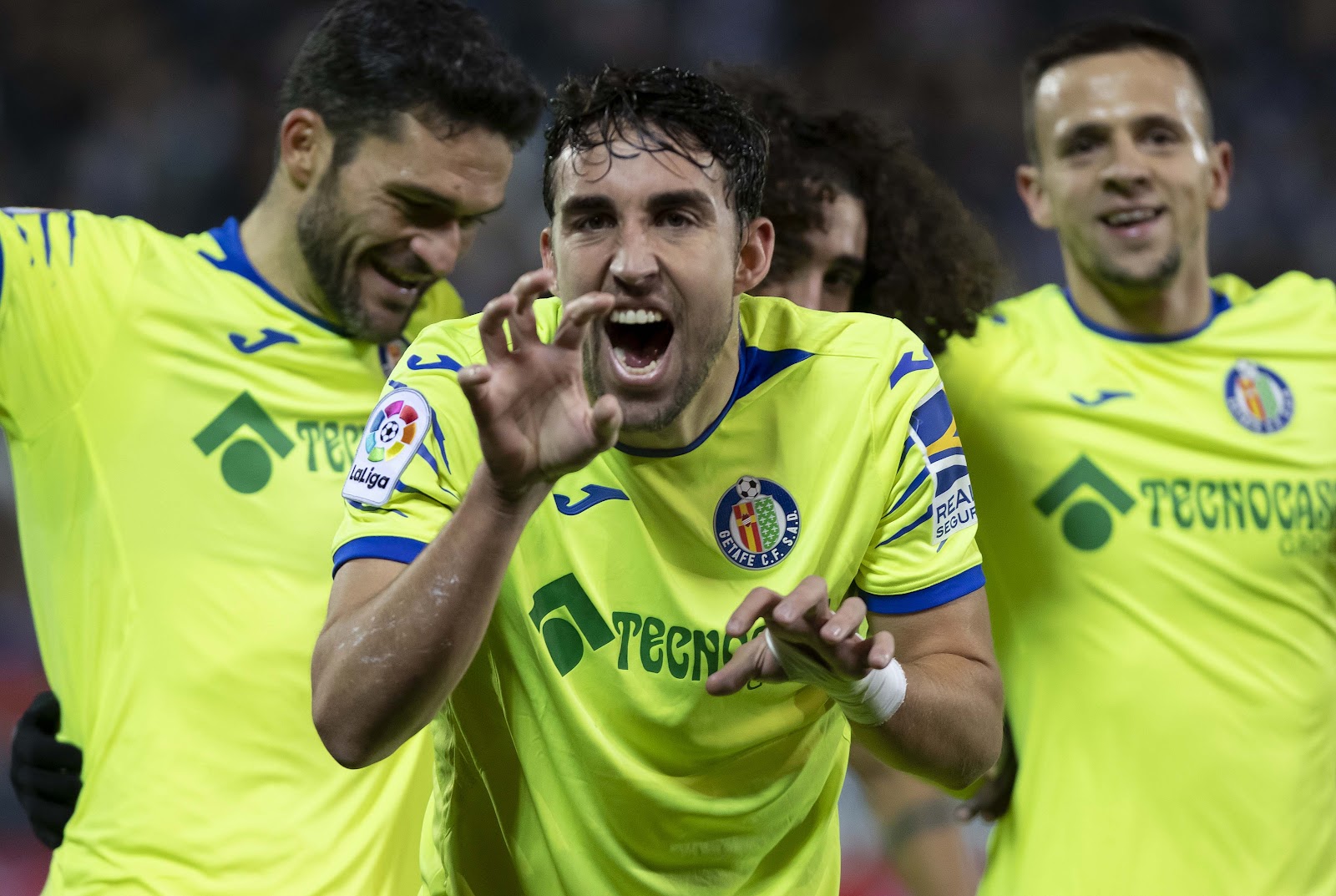 The highly-touted Diego Lainez made the move from Mexican side Club América to join Real Betis last January and now another player has taken the same route. Argentine midfielder Guido Rodriguez swapped the yellow of Club America for the green and white of Real Betis this week, making his debut in the Andalusians' 3-0 win over Real Sociedad. 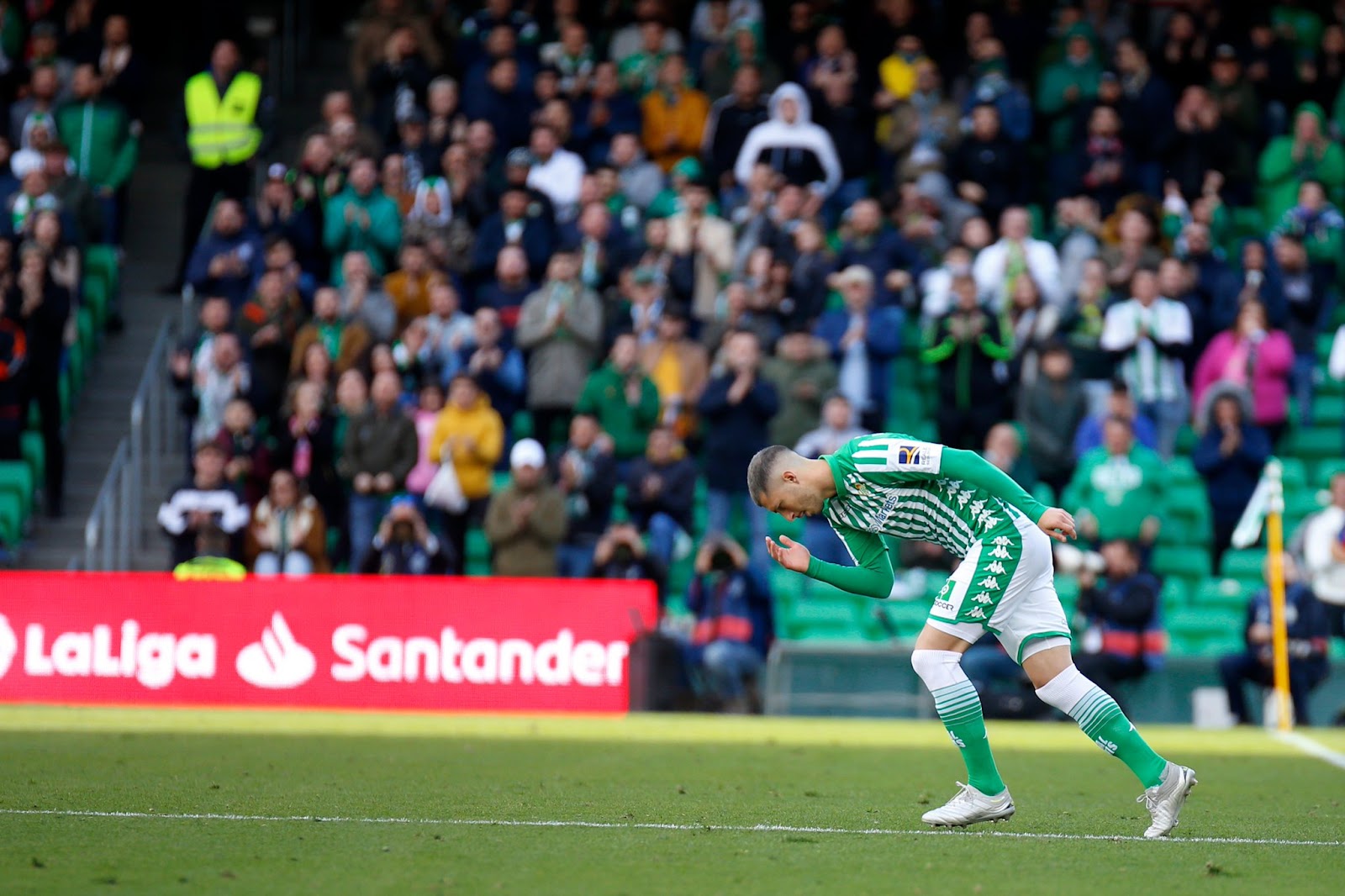 Striker Roger Marti made his 100th LaLiga Santander appearance for Levante against Alaves this week. The prolific striker hit the milestone, during which time he's scored a creditable 26 top-flight goals for the club, in Levante's 1-0 home defeat to Alaves. 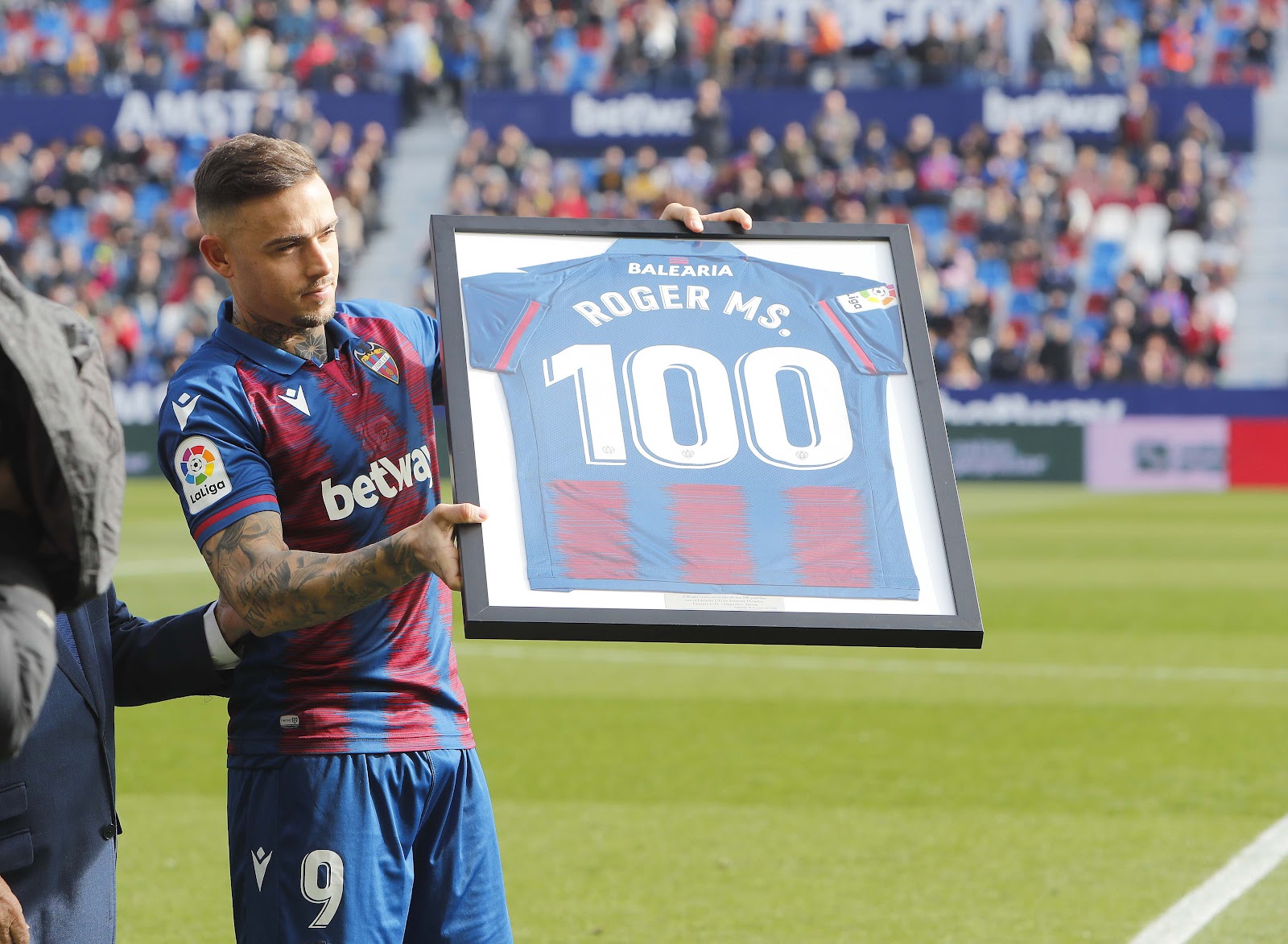 Real Madrid celebrated their recent Super Cup win ahead of their meeting with Sevilla this weekend, with captain Sergio Ramos – who was ruled out of the game with injury – taking to the pitch to raise the trophy in front of the home crowd. The Sevilla players, meanwhile, performed a guard of honour for the Real Madrid side in a true show of sportsmanship. 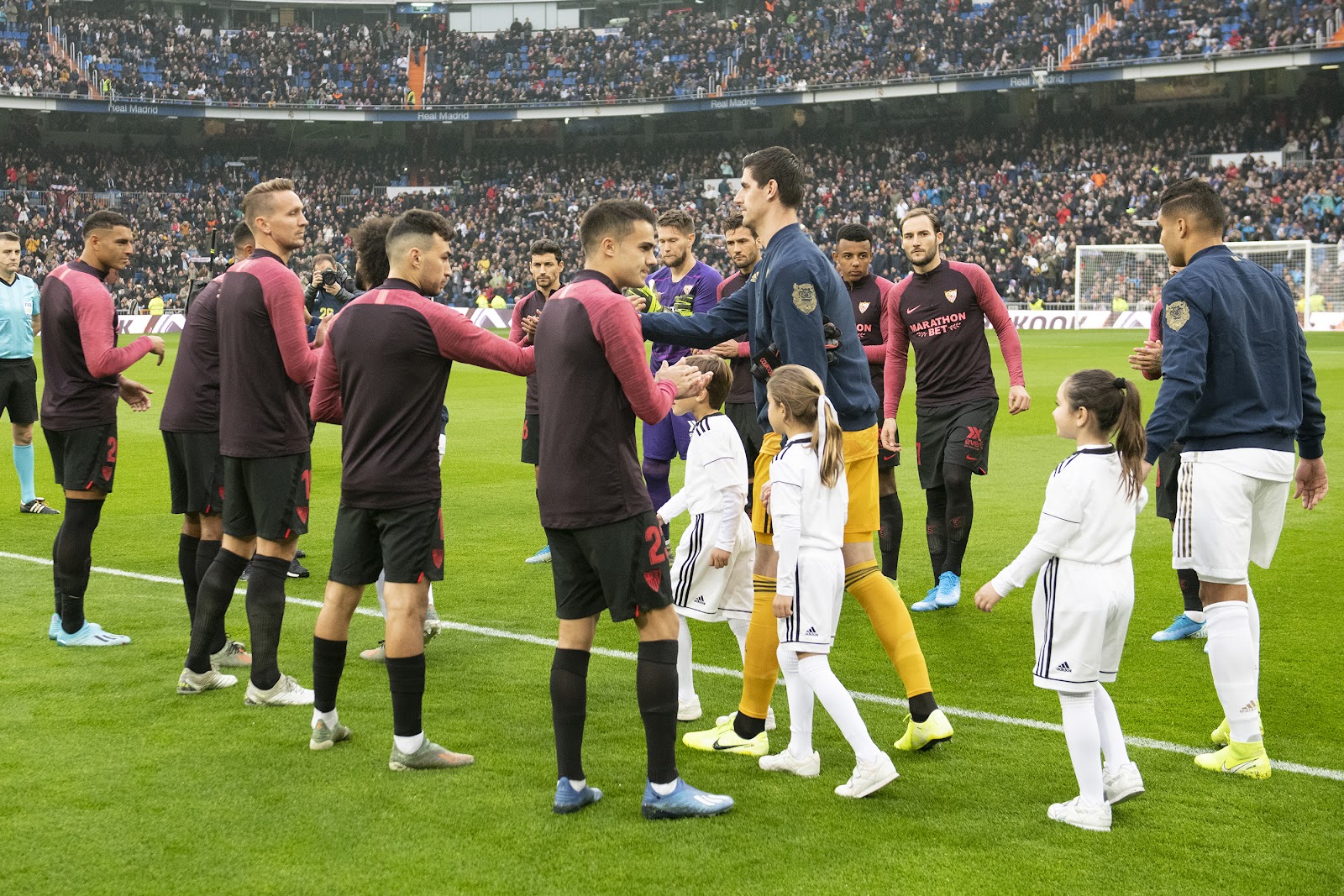