What has been going on in LaLiga this past week? Here are ten of the top stories from transfers to milestones.

Atlético de Madrid had frustrated Real Madrid in their derby LaLiga meetings at the Bernabéu for the past six years, but Los Blancos were able to win on Saturday by a 1-0 scoreline to remain top of the LaLiga Santander table. After three Atleti wins and three draws over the past six years, Real Madrid have now won a home league derby match again for the first time since 2012. 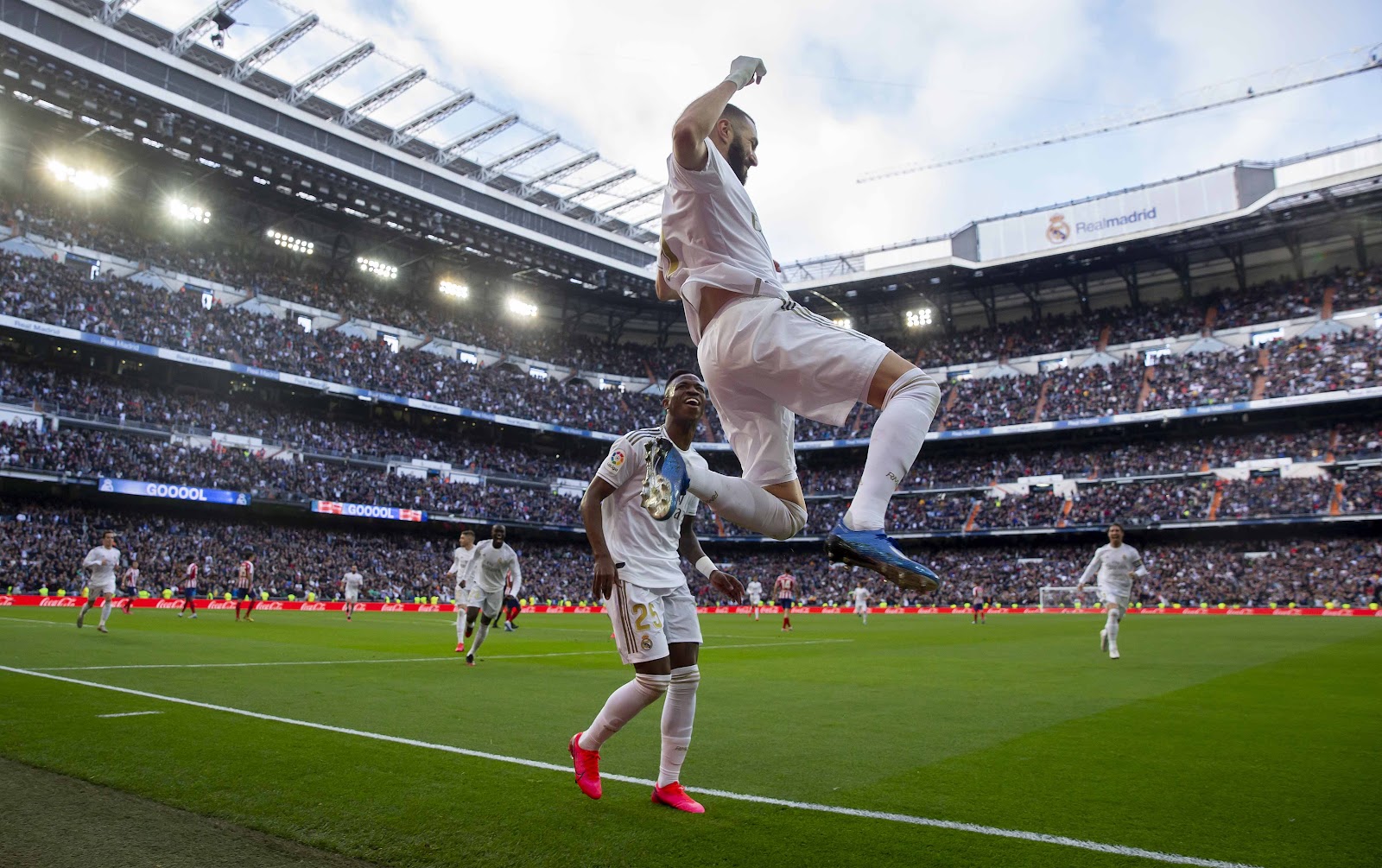 ANOTHER HISTORIC NIGHT FOR ANSU FATI

Ansu Fati has already set all kinds of records since bursting onto the scene this season. The 17-year-old entered the history books again on Sunday night in Barcelona's 2-1 win over Levante; at 17 years, three months and three days he became the youngest player to score two goals in the same top-flight game in LaLiga history. 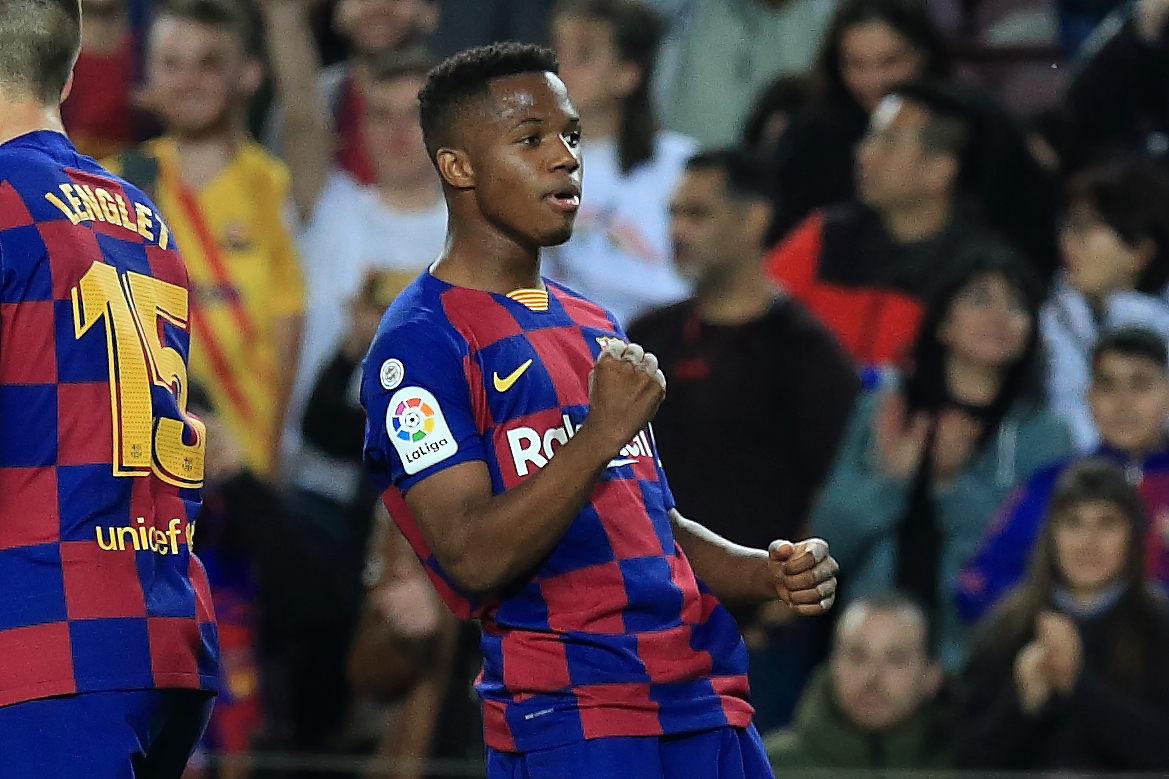 Leganés earned a dramatic 2-1 win over Real Sociedad to heat up the relegation battle. It was substitute Óscar Rodríguez who came on and got the match-winner, curling in a freekick in the final minute of stoppage time to earn a crucial three points. Lega are still in the relegation zone but are now level on points with Real Mallorca in 17th and are very much alive. 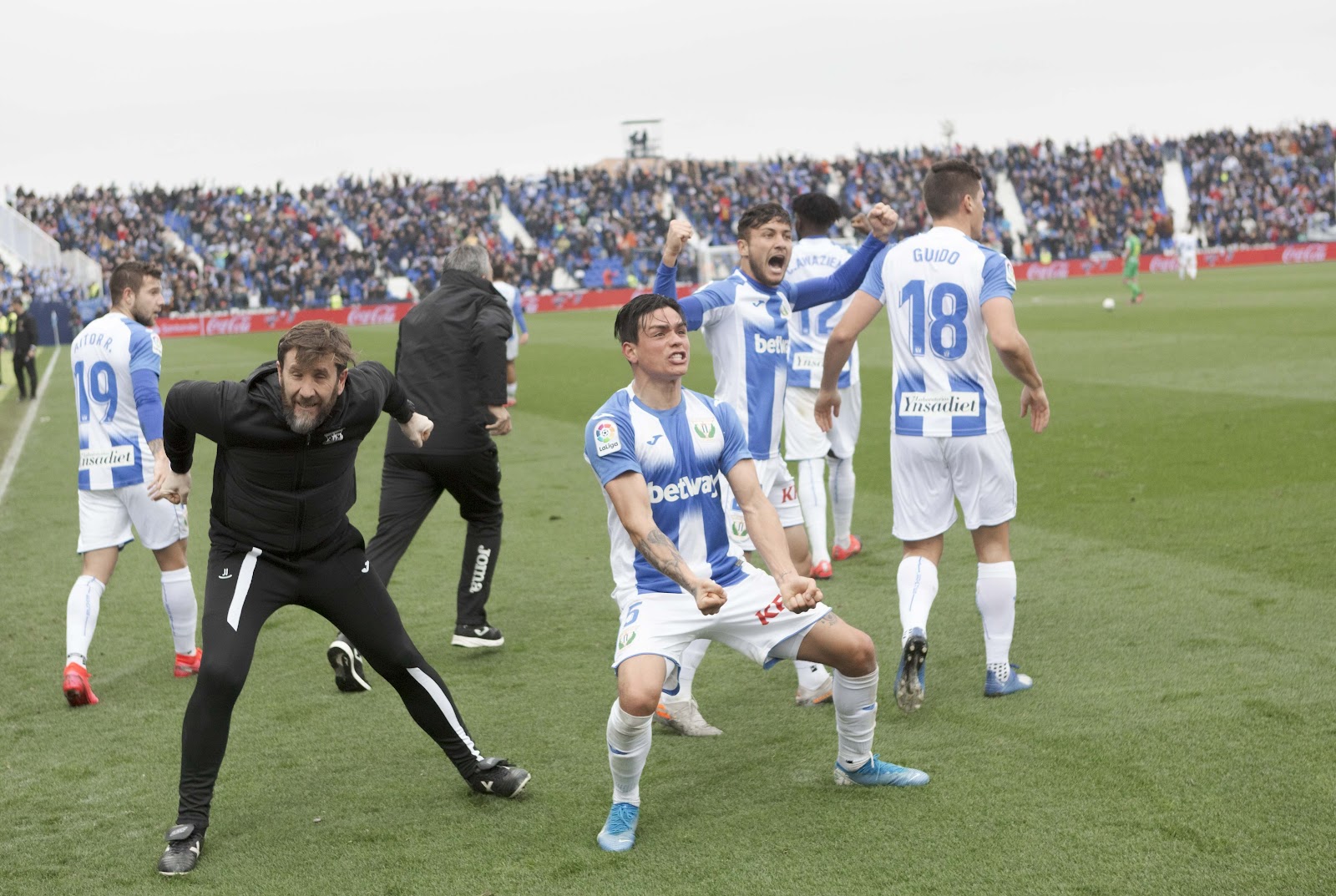 Multiple moments of silence were held around LaLiga this week in memory of Kobe Bryant, the football-loving NBA legend who tragically died last weekend in a helicopter crash in California. A minute's silence was most notably held before the Madrid derby at the Santiago Bernabeu, while Sergio Ramos even wore a Bryant jersey to training during the week. 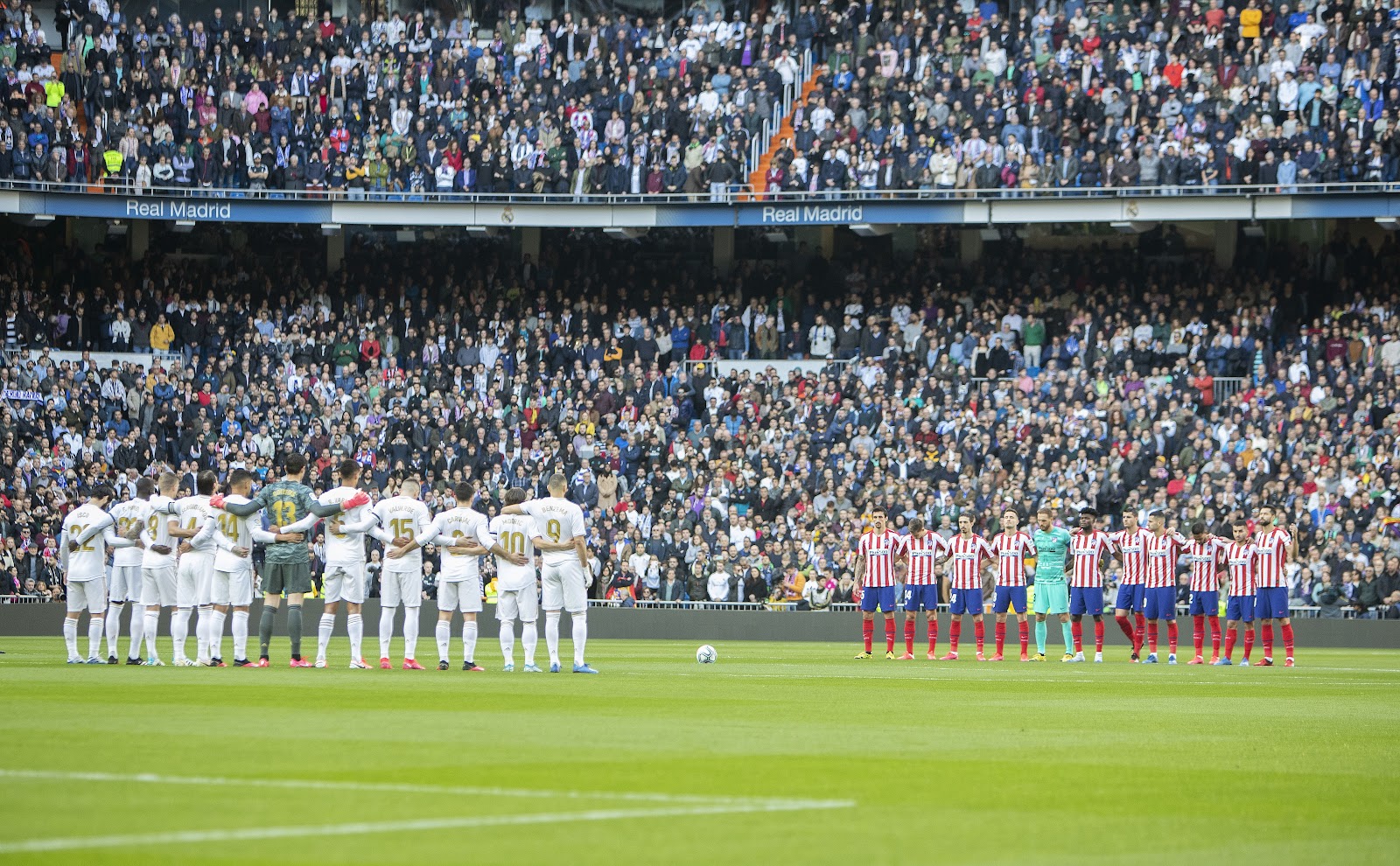 One of the most intriguing transfers of the January transfer window saw Yannick Carrasco return to Atlético de Madrid, the club he left back in 2018 to move to Chinese Super League side Dalian Professional, on loan until the end of the season. The 26-year-old came on for the final few minutes of the Madrid derby and is expecting to play an important role over the final few months of the season.

It wasn't only Carrasco's transfer that hit the headlines on the last few days of the transfer window. Several LaLiga Santander clubs were busy making deals, such as those to take Paco Alcácer to Villarreal for a club record fee, Alessandro Florenzi to Valencia, Matheus Fernandes to Real Valladolid, Suso to Sevilla and Erick Cabaco to Getafe. 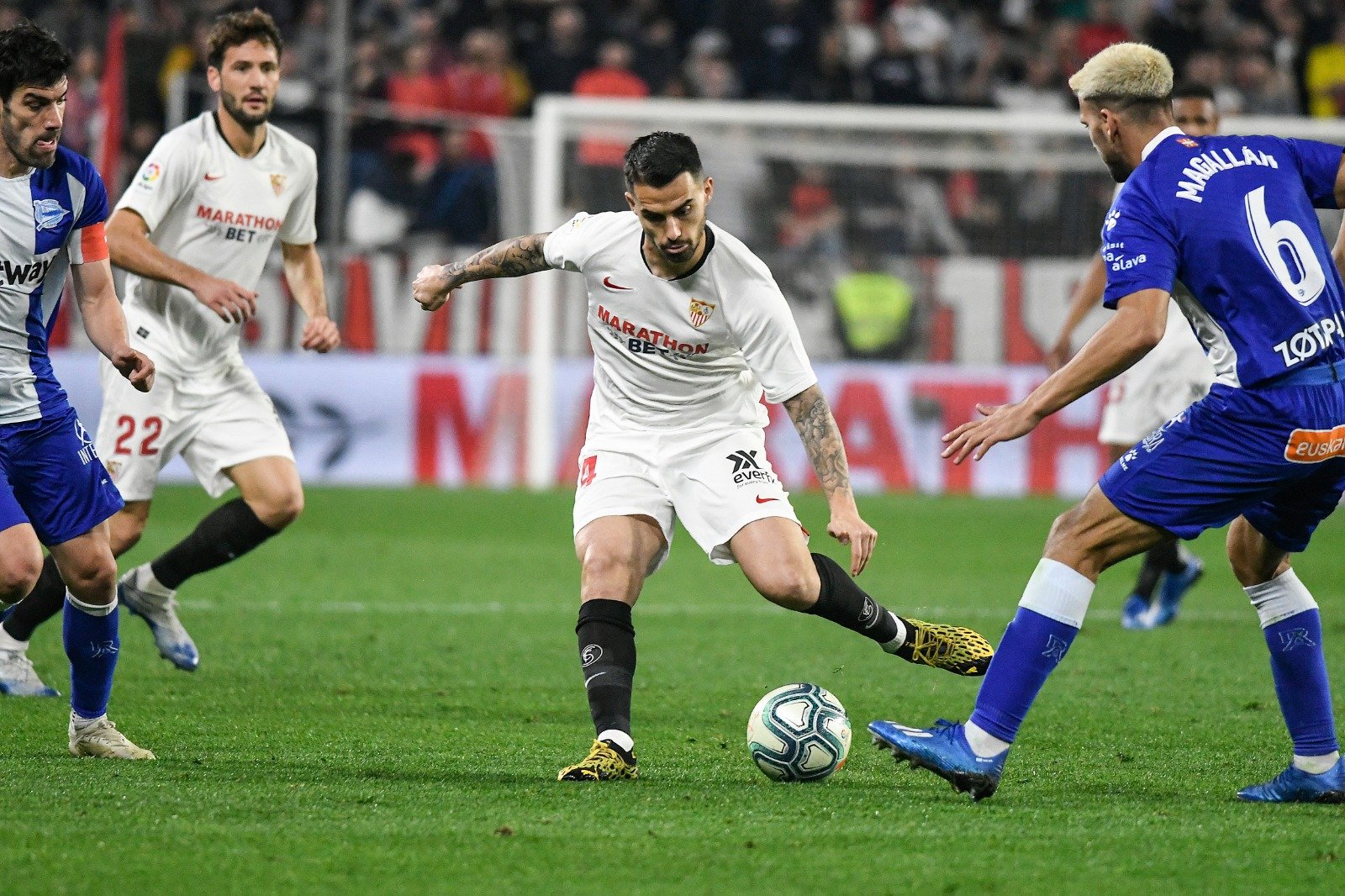 A SHIRT WITH ALL COLOURS

LaLiga Genuine Santander, the world's leading league for players with intellectual disabilities, saw its latest matchday take place this weekend in Seville. In celebration of the league's unique values, a special shirt has been created featuring the colours of all 36 participating clubs. 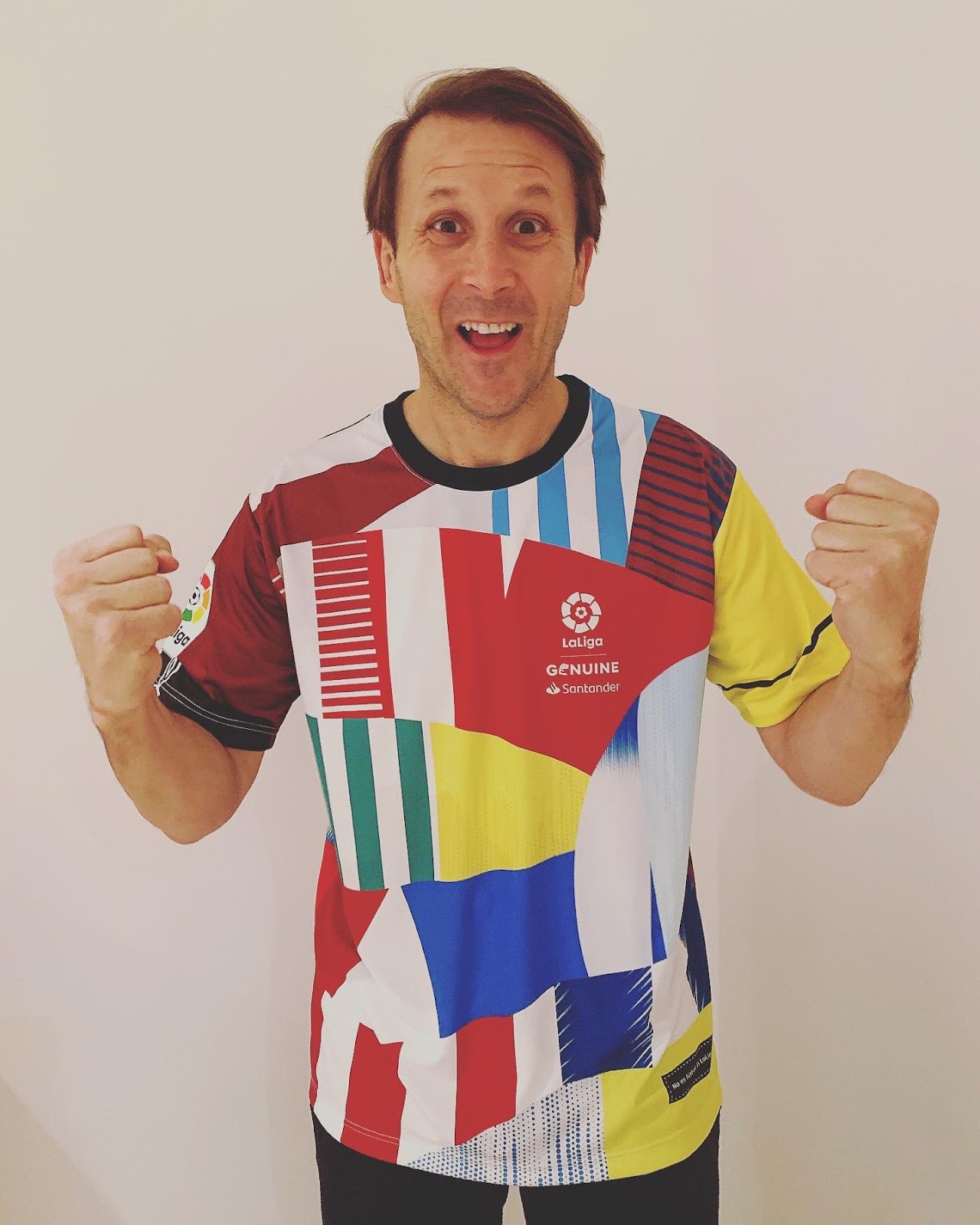 There was devastating news for Valencia and for Spanish football in general over the weekend as centre-back Ezequiel Garay went down with a knee injury that will keep him out for the rest of the season. He suffered the injury during Los Che's 1-0 win over RC Celta on Sunday and has received support from his teammates and the rest of the Spanish footballing community. 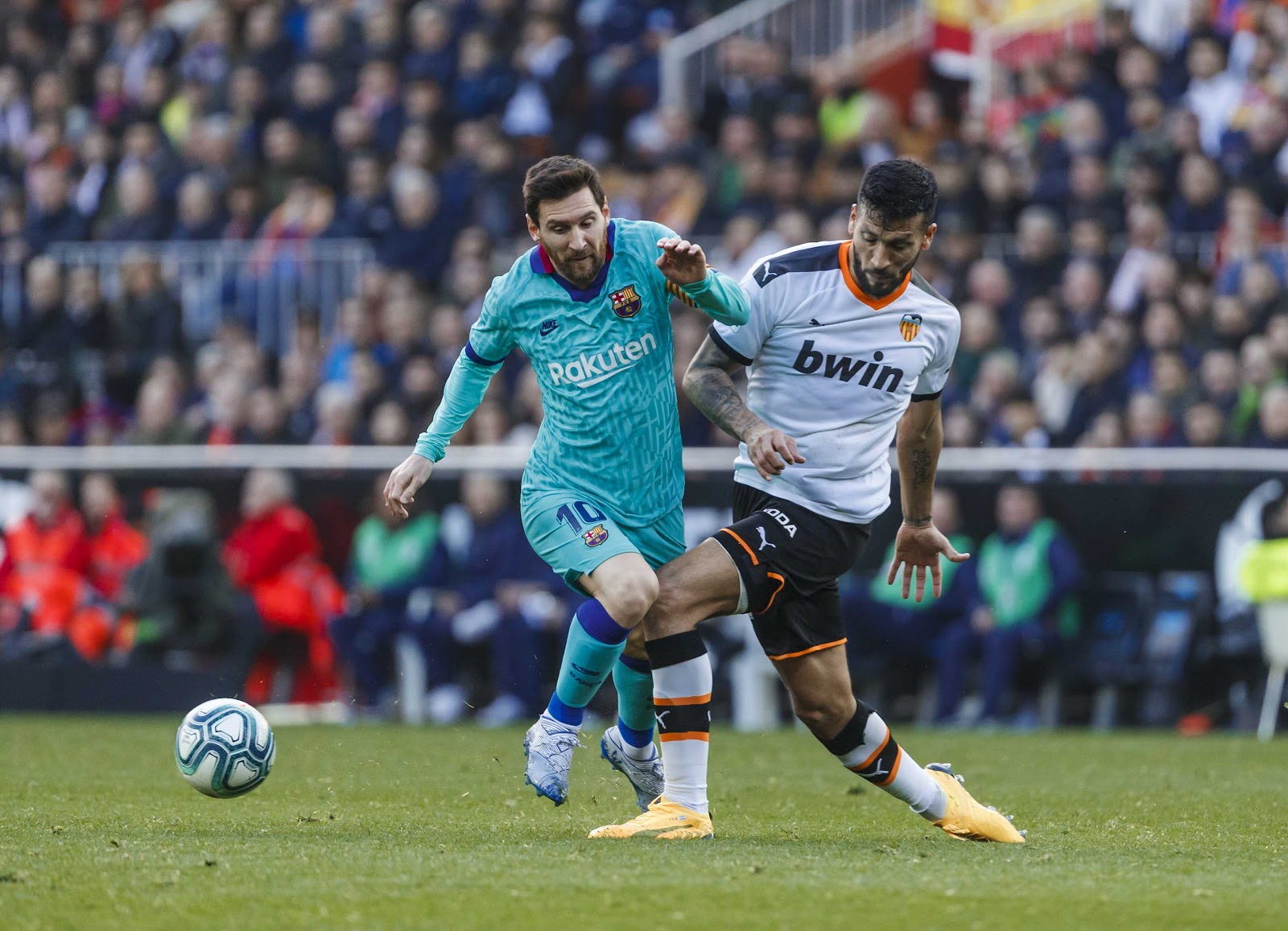 They may have lost the game, but Levante's trip to the Camp Nou on Sunday night was there 500th match in LaLiga's top flight. The side from Valencia are currently competing in their 14th top flight season, having first played in LaLiga's premiere competition back in 1963. 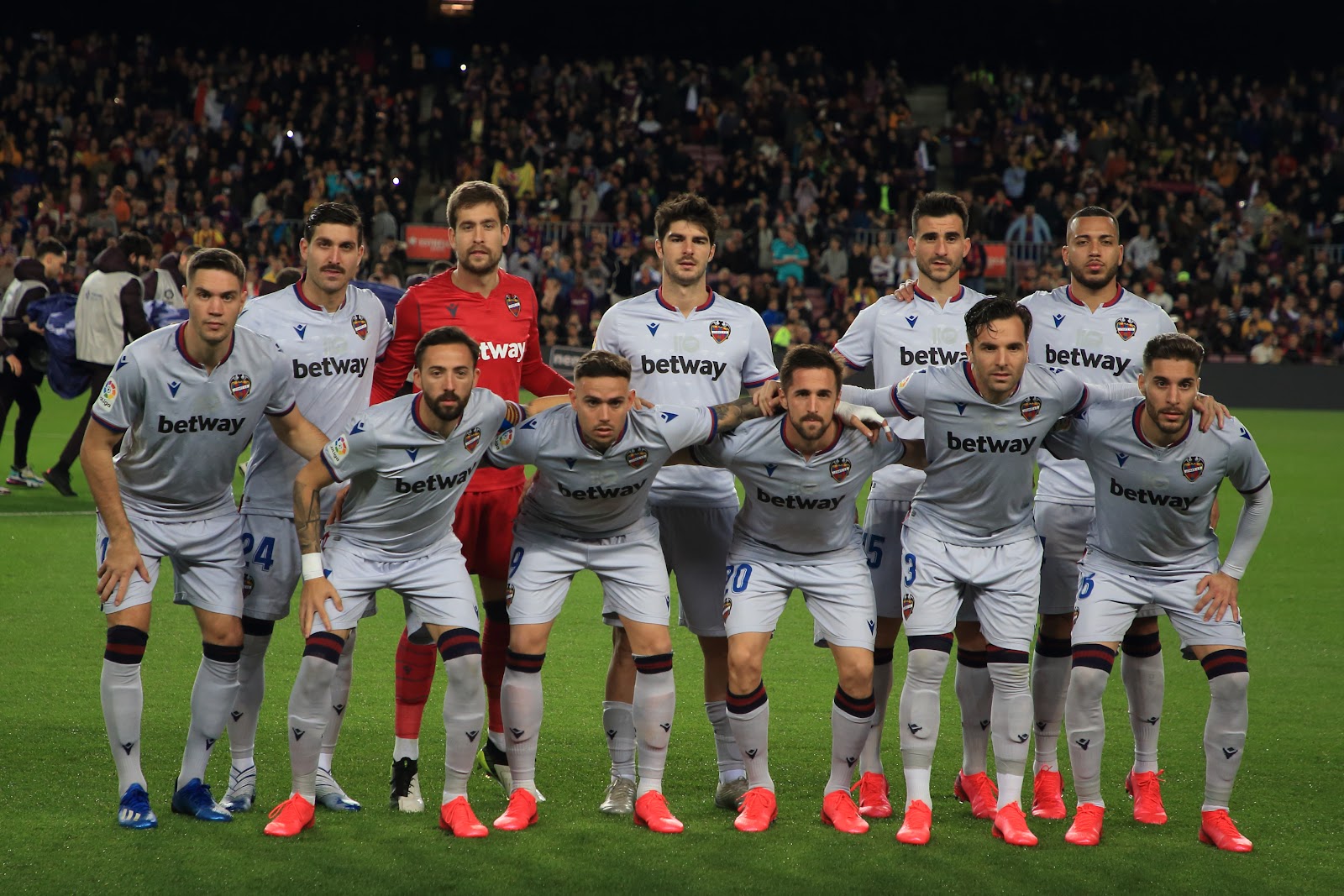 LaLiga sides progressed in the Copa del Rey this week, leaving us set for some mouthwatering quarter-final ties. Seven LaLiga Santander sides made it into the last eight, including Real Sociedad, who'll head to the capital to face Real Madrid, FC Barcelona, Valencia, Villarreal, Athletic Club and Granada. The one remaining LaLiga SmartBank side CD Mirandes, who stunned Sevilla in the round of 16.